A look inside the PyeongChang 2018 Athletes’ Village with Team Canada

With only a few days to the official start of PyeongChang 2018, here’s a peek into the Athletes’ Village, that Team Canada athletes call home at the Olympic Winter Games.

Of course, we added some Canadian flair to the Athletes’ Village, so get ready for lots of red, white and maple leafs.

Welcome to the Village(s) 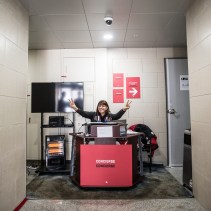 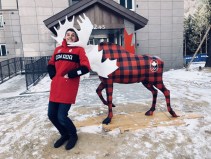 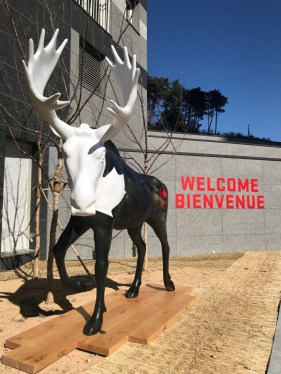 Moose (on the Coast)

PyeongChang 2018 has two Athletes’ Villages, one located in the Mountain cluster, the other in the Coastal cluster, so athletes can live as close to their competition venues as possible. While both villages have mostly the same amenities, the main difference for Team Canada are the moose (names coming soon). Both moose are located just outside of Team Canada’s towers, however the mountain village moose is a very Canadian plaid, while the other sports black and white. 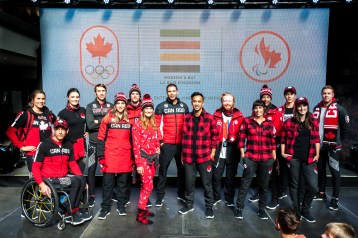 One of the first things athletes receive inside the Athletes’ Village, is the official Team Canada Olympic collection by Hudson’s Bay. With a whole suitcase of the latest Team Canada gear, athletes are ready to march into the Games (in Under Armour high performance shoes) in style. 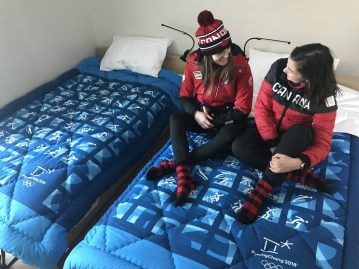 Athletes live in apartment style accommodations that they share with their teammates. The PyeongChang 2018 organizing committee furnishes each bedroom with a special Games blanket, featuring an image from each sport on the Olympic Winter Games program. 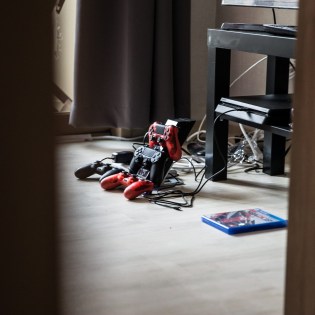 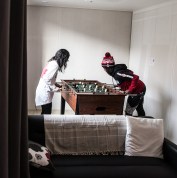 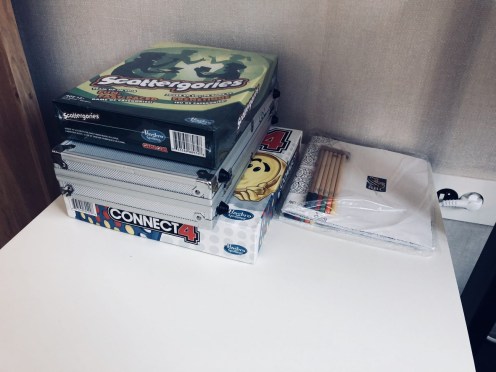 In addition to their apartments, Team Canada’s Olympians have an athletes’ lounge. This place will become the hub for athletes who want to cheer on other Canadians throughout the Games. It’s also a place where athletes can relax, stretch and start the competition early whether they’re gamers or board game enthusiasts. 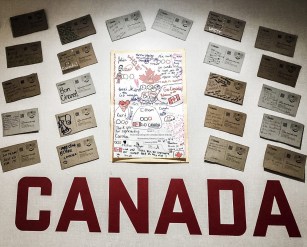 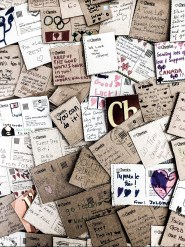 One of the amazing things about being a Team Canada athlete is the support from Canadians back home. To ensure they always remember how much support they have, commons areas are lined with inspirational messages from back home and Cheer cards from General Mills products.

In both villages, athletes have access to a gym, however Team Canada athletes also have workout areas just for them to ensure they never miss a workout. 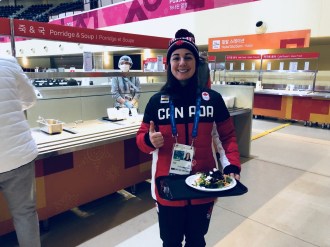 Who doesn’t love food? In the Athletes’ Village there’s no shortage of competition fuel. The meal hall features an unlimited buffet featuring food from around the world, so whether you in the mood for local dishes like bibimbap or a delicious plate of pasta, there’s something for everyone. The Coast Village even features a McDonalds, which is a popular stop post-competition.

Bringing the world together 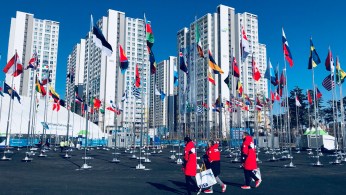