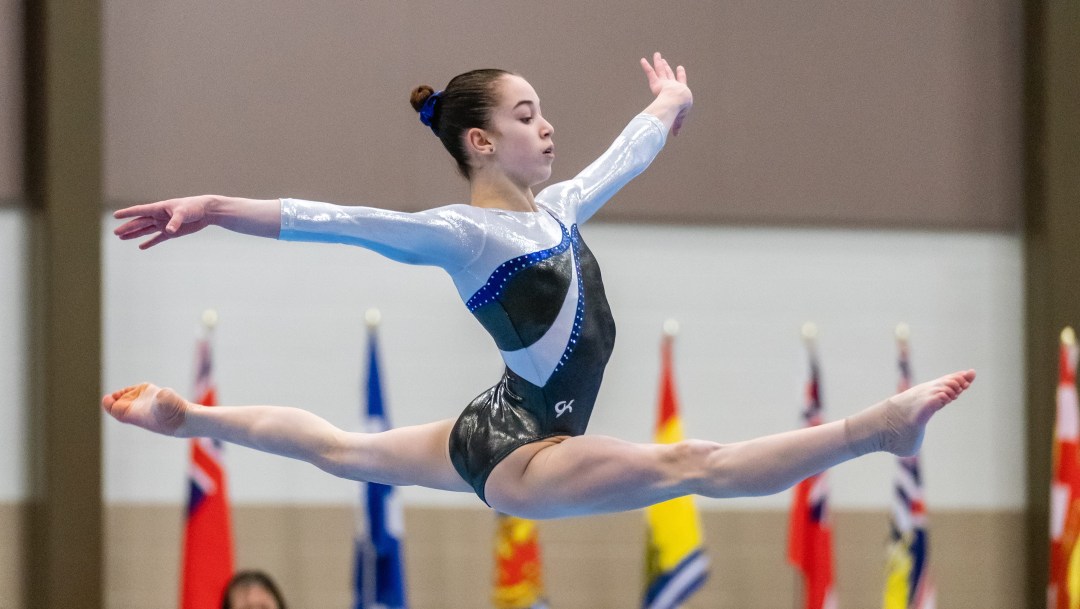 For Ava Stewart, the postponement of the Tokyo 2020 Olympic Games by a year was fortuitous as she only became age eligible for senior competition in 2021, the year of her 16th birthday. In her first year as a senior, she placed second in the all-around behind only Ellie Black at the virtual 2021 Elite Canada meet in February. She also recorded podium placements in the floor exercise (gold), beam (silver) and uneven bars (bronze).

At the two Canadian Technical Trials also held virtually in April and May 2021, Stewart again finished second in the all-around twice behind Black.

Stewart was named to the national team in 2020, her first year attempting to be a high-performance gymnast. She finished third in the junior all-around at the 2020 Elite Canada meet where she also won bronze on floor exercise and finished fourth on uneven bars in the junior division. At the International Gymnix meet that followed in March 2020, she won the junior bronze medal on beam.

At the 2019 Canadian Championships, Stewart competed in the 12-15 age group and won silver in the all-around, gold on beam and bronze on uneven bars.

A Little More About Ava

Getting into the Sport: Started gymnastics in a parent-tot class at 18 months old and began competing at age 6… Outside Interests: Enjoys baking, and watching and reading Harry Potter… Odds and Ends: Moved to Canada at age 5… Inspired by the hard work and determination of gym-mates Kristina Vaculik and Ana Padurariu… Coach Elena Davydova won Olympic all-around gold at Moscow 1980 for the Soviet Union…