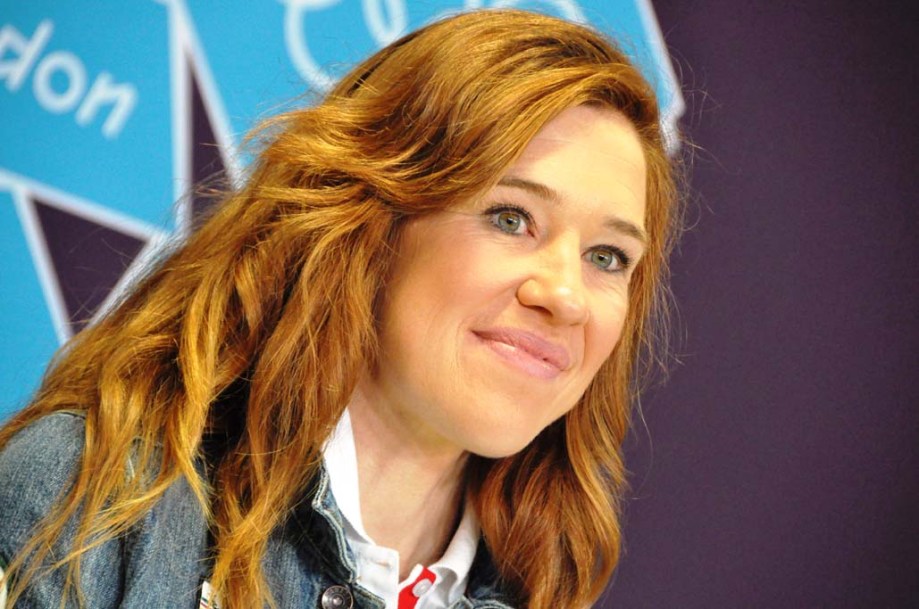 It’s rare to have a legendary fifth-place performance.

On Wednesday, however, Clara Hughes crossed the finish line in the women’s time trial Cycling event two spots from the podium. And in doing so, she added an impressive chapter to her iconic legacy: six Olympic Games.

“I raced my last Olympic race. I knew this was going to be it,” said the 39-year-old. “It’s real and it was wonderful.”

This six-time Olympic medallist and six-time Olympian has indeed changed the game. She has made an immeasurable impact on the Canadian Olympic movement as arguably the most impressive Olympic athlete this country has ever seen.

“Each and every time I’ve been at the Olympics it’s been just phenomenal,” said the speed-skater and cyclist. “I’m so gifted as a human being to have had these experiences including this one here in London.”

And despite an impressive clocking of 38:28.26 over 29km Wednesday for fifth spot, it was her presence at the start line that earned a huge win for Canada and the future of sport here.

Kate O’Brien is a newcomer to track cycling who narrowly missed qualifying for Sochi 2014 as a bobsleigh brakeman. After...