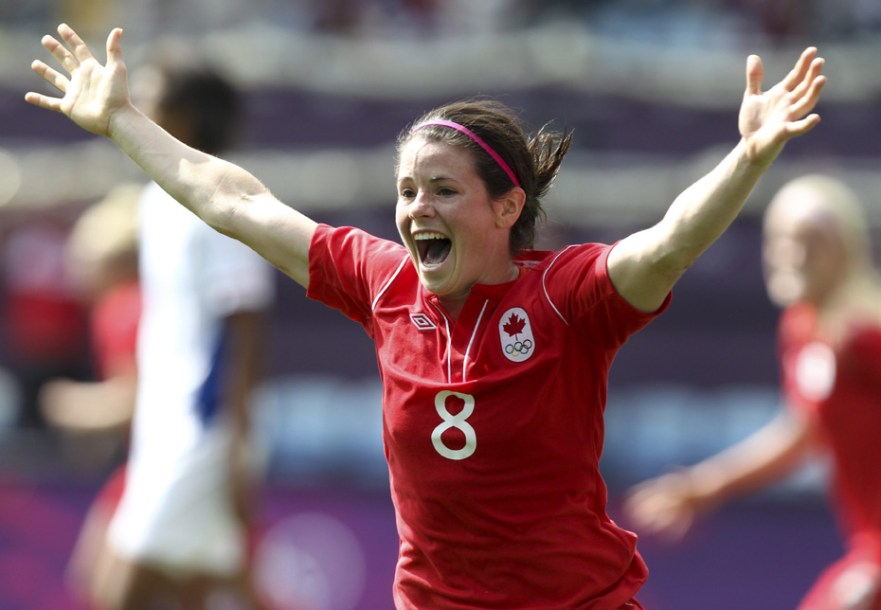 Hand it to the underdogs. Canada’s women carved out a place for themselves on the podium Thursday after defeating France 1-0 on the soccer pitch at Coventry Stadium for a bronze medal. In doing so, the unsuspecting squad earned an Olympic-sized reputation as an international force and boosted the country’s medal count to 15.

“They were just remarkable. They were possessed,” said head coach John Herdman. “I hope we can just chill out now, enjoy the moment and get ready for 2016.”

The women were able to cash in after some lucky bounces as France hit two posts in the second half. Diana Matheson (Oakville, ON) scored in the 92nd minute to seal the victory, the first Summer Olympic team podium for Canada since 1936. 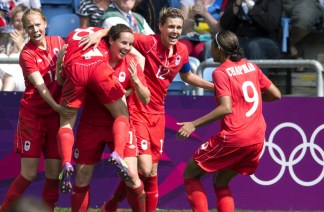 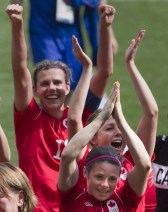 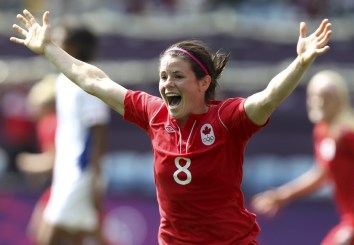 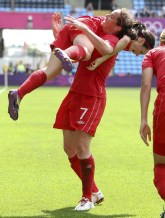 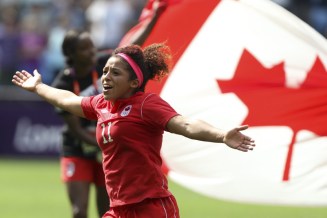 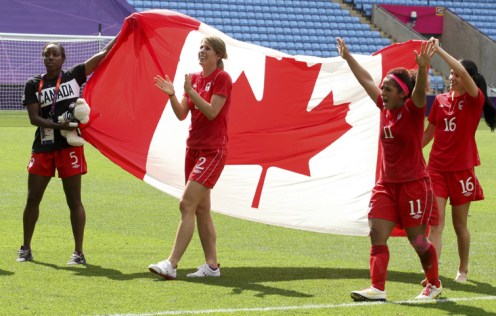 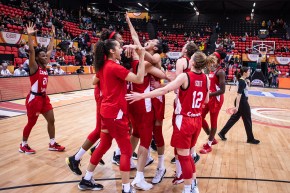