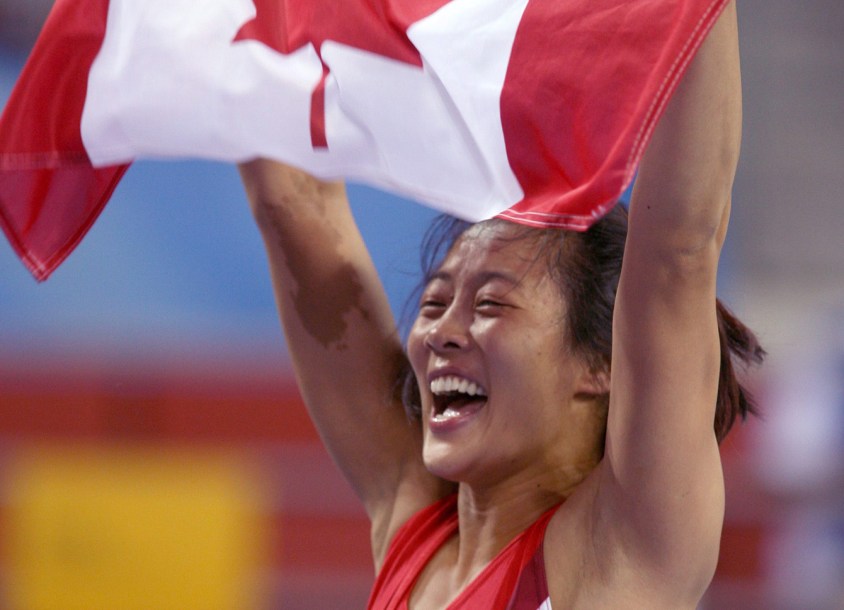 How Carol Huynh became a hero to sport

For Canadians, she is an icon – a reason to celebrate excellence in this country. For the international wrestling community, she is forever a legend.

From the small town of Hazelton, B.C. to Olympic venues, to an international stage for real change, Carol Huynh has proven herself to be a woman with both physical dominance and global influence.

This is the stuff not of champions, but of real game-changers.

On Friday, as part of the 2013 World Championships in Budapest, the two-time Olympic medallist joined fellow Canadian Olympians Daniel Igali and Christine Nordhagen in the International Wrestling Federation Hall of Fame. 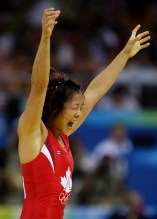 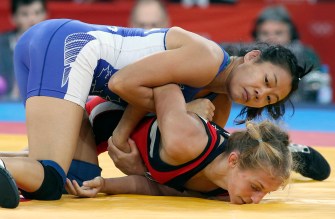 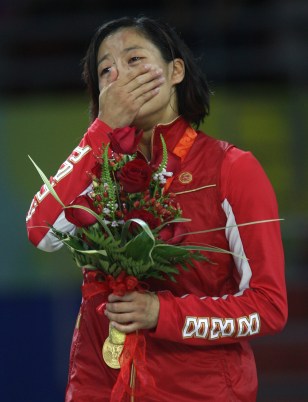 Huynh brought home Olympic gold from Beijing 2008 – Canada’s first in women’s wrestling  – and complemented it with a bronze at London 2012 . In world championship competition, she earned a silver medal in 2001 and added three bronze medals at the 2000, 2005 and 2010 tournaments.

Most recently, though, it’s Huynh’s voice that resonated around the world as she pushed to have the sport of wrestling return to the Olympic programme … with success.

“The progress FILA has made over the last few months is truly inspiring,” she said in a recent press release. “I am very proud to be a wrestler under the FILA banner and I am especially proud that this federation had the courage to redistribute weight classes between men and women, so that women now have additional opportunities to participate in the Olympic Movement.”

“I am proud to be inducted into the Hall of Fame, as a testament to the many fabulous people in my life, without whom, I would not have had he career I did,” she said. 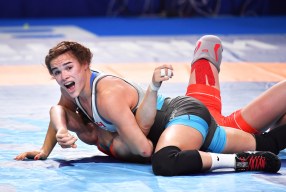