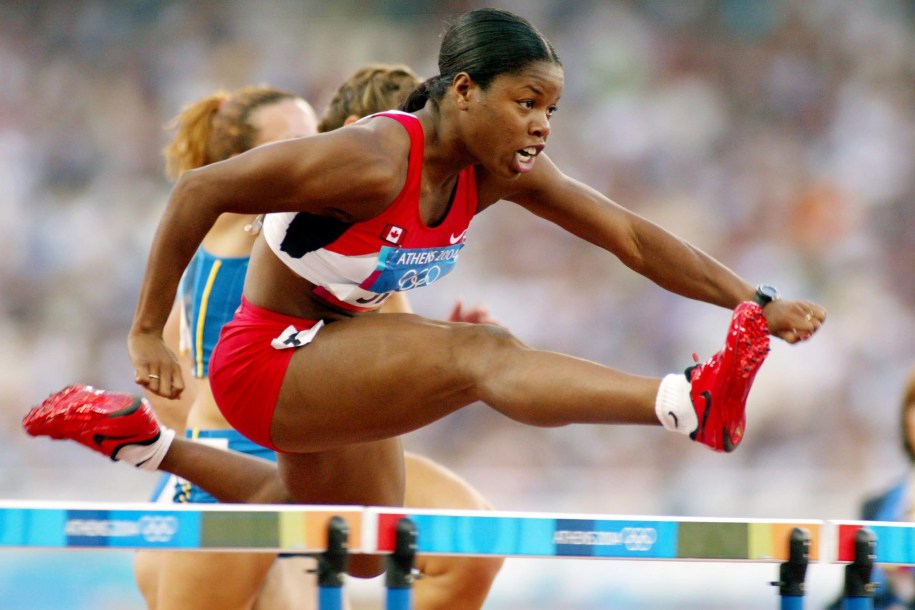 Felicien represented Canada at the Sydney 2000 and Athens 2004 Olympic Summer Games. She is a two-time world champion and holder of 10 Canadian national titles.

@AthleticsCanada @perditafelicien Wishing you all the best! :) What a successful and inspiring career!!

Congrats to @perditafelicien, one of the most decorated Canadian athletes in history & the 100mH record holder. You inspired the nation!

The 33-year old from Pickering, Ontario “will begin a new adventure as a videographer for Hamilton’s CHCH” according to an Athletics Canada release.

Just saw @perditafelicien on TV talking about her retirement :) what an awesome awesome gal!! All the best love!

Huge congrats to Canada's best hurdler @perditafelicien on her retirement. Amazing athlete, incredible individual- wishing her all the best!

Congrats to @perditafelicien on an incredible career. Thanks for representing Canada with such grace and class!

A local and national treasure, Felicien trended in her hometown and Canada-wide. 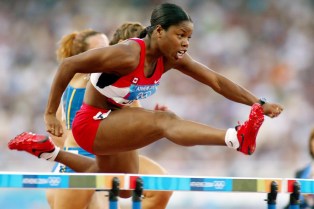 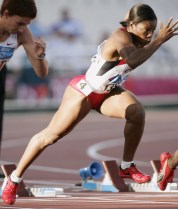 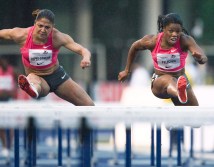 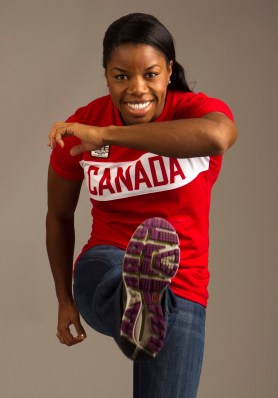 Perdita Felicien is a two-time Olympian, having competed in the 100m hurdles at Sydney 2000 and Athens 2004.