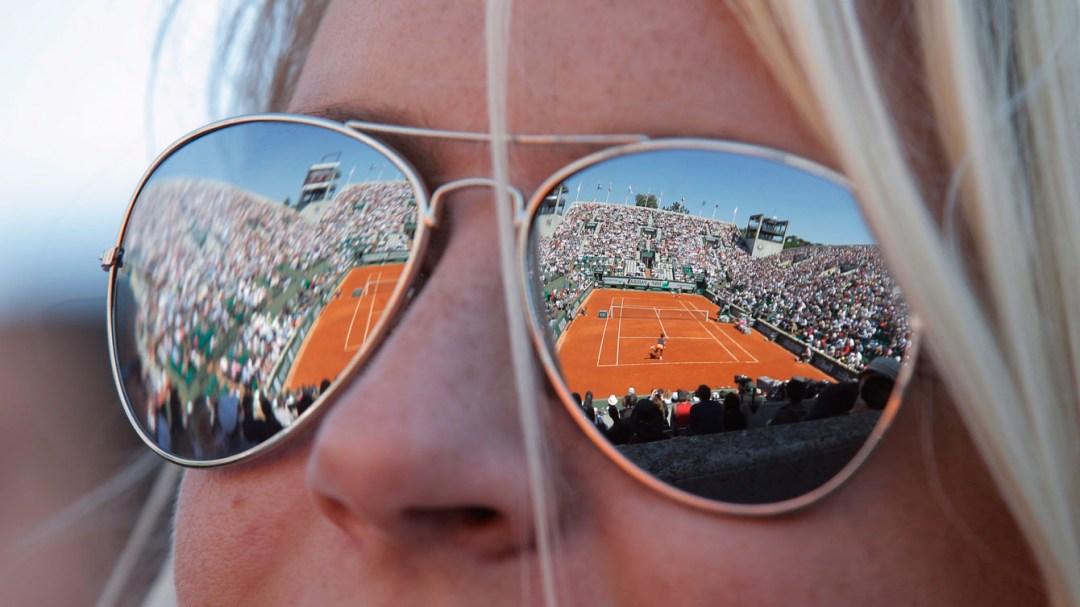 Canadians roll on at Roland Garros

It was a wonderful Wednesday for Canadian tennis as heavy hitters Eugenie Bouchard, Milos Raonic, Daniel Nestor and Sharon Fichman were victorious at the French Open.

Bouchard, seeded 18th, kicked off the day for Canadian success by bouncing back from losing the first set at Roland Garros and beating Julia Görges of Germany 2-6, 6-2, 6-1 in women’s singles. Her next opponent will be Johanna Larsson of Sweden in the third round.

In men’s singles Raonic is also through to the third round beating Jiri Vesely in straight sets 7-6 (7-4), 6-4, 6-1 on the strength of 20 aces and 49 winners. Frenchman Gilles Simon awaits the eighth seeded Canadian.

In women’s doubles, Fichman and her Russian partner Anastasia Pavlyuchenkova won 7-6 (7-4), 3-6, 6-1 in the first round, upsetting the ninth seeded Czech duo of Andrea Hlavackova and Lucie Safarova.

Wednesday provided a great lift to Canadian fortunes after a disappointing previous day that saw Fichman and Aleksandra Wozniak in women’s singles, along with Vasek Pospisil in men’s doubles bow out of the French Open.