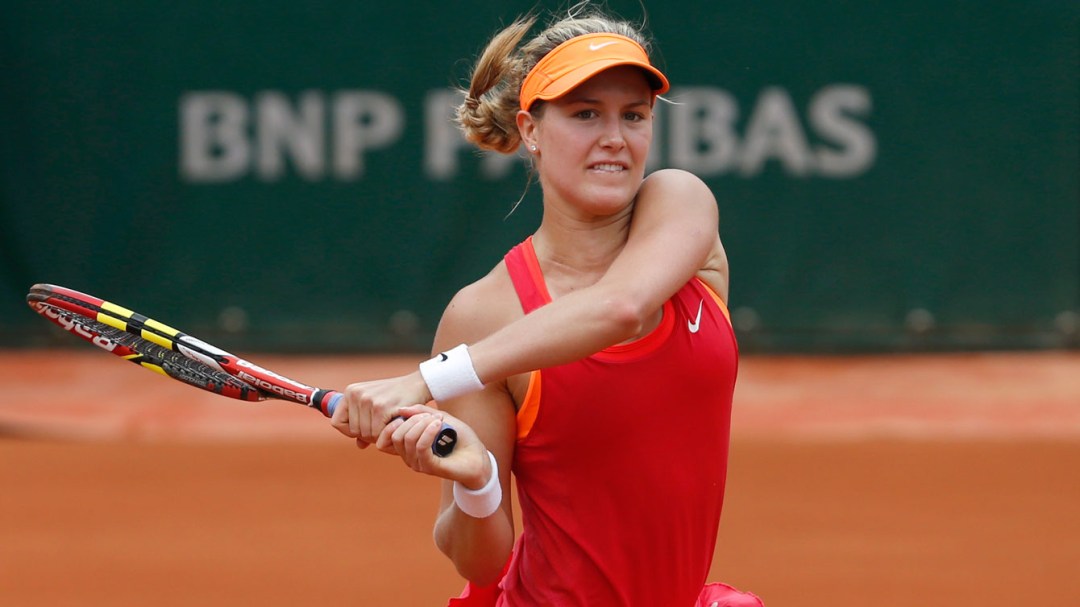 Canadian star Eugenie Bouchard’s impressive run at the French Open came to an end at the semifinals on Thursday with Maria Sharapova winning 4-6, 7-5, 6-1.

Despite the loss, Bouchard served notice that she is a force to be reckoned with in women’s tennis. The Canadian won a clay-court tournament in Germany before firing off five straight victories at Roland Garros, some in truly dominating fashion.

Bouchard, 20, only turned pro in 2013 and is now poised to become the 12th ranked player in the world, moving up four spots after a stellar showing.

The Canadian began the French Open by cruising past Shahar Pe’er of Israel 6-0, 6-2 in her opening match. Julia Görges of Germany posed a greater challenge in the second round taking the first set from Bouchard, but the Canadian bounced back convincingly winning the match 2-6, 6-2, 6-1. Third round saw Johanna Larsson of Sweden eliminated in straight sets by Bouchard 7-5, 6-4. Bouchard’s mastery over world ninth ranked German competitor Angelique Kerber 6-1, 6-2 was an eye-opener for anyone who hadn’t already noticed the budding superstar. Becoming the first Canadian woman to reach the quarterfinals at Roland Garros since Helen Kelesi in 1989, Bouchard then took it a step further, beating Carla Suarez Navarro of Spain 7-6 (7-4), 2-6, 7-5. Bouchard became the only player to reach the semifinals of two Grand Slams this year. Next major in the 2014 calendar is Wimbledon, where Bouchard reached the third round in 2013. 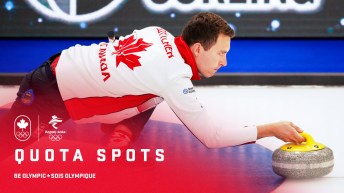