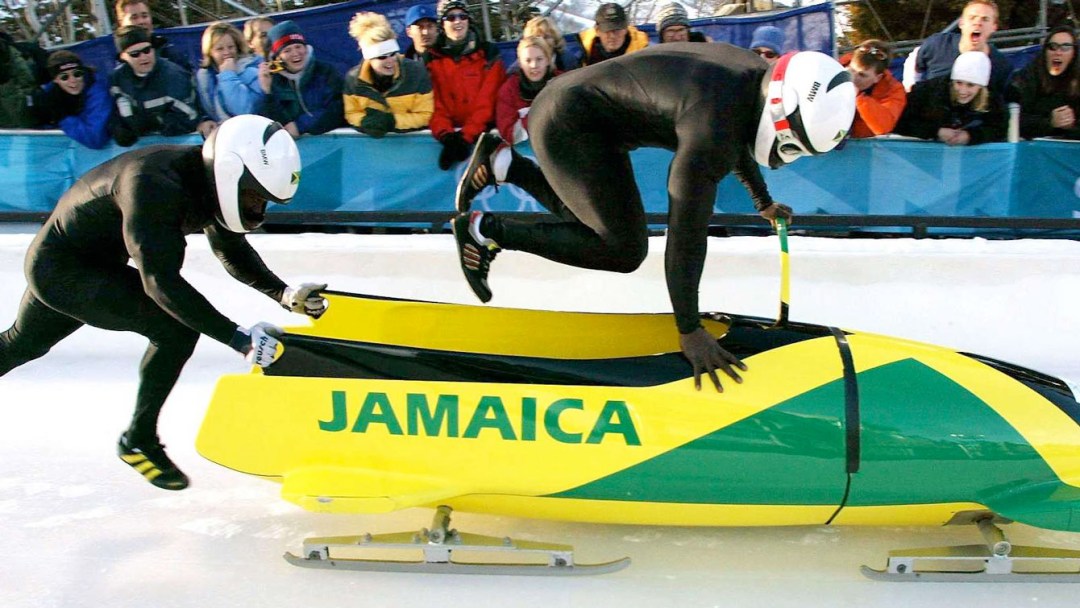 Canada has a reputation for winter sports and hospitality, so maybe it was fitting that one of the most loved and talked about moments in bobsleigh took place on a Canadian track, though it involved four visiting Jamaican athletes and their American coach.

That coach, Howard Siler, was laid to rest on Monday after passing away at his home last week in Florida, according to his obituary. Siler was an accomplished U.S. bobsledder and for Canadians, the connection to late comedian John Candy, who played a version of him (with many artistic liberties) in the popular 1993 film Cool Runnings – a story about an American coach in Jamaica linking up with four athletes for an unlikely shot at the 1988 Olympic Winter Games in Calgary. The film grossed an astonishing $154 million at the box office, holds an enviable 74% rating on Rotten Tomatoes, and made the Jamaican bobsleigh team a household name just about everywhere the sport is enjoyed.

Even in Russia, during the Jamaican team’s runs at Sochi 2014, chants of “Jamaica” could be heard from the partisan home crowd at the Sanki Sliding Centre.  That was a result of Siler’s 1988 contribution ultimately inspiring audiences in front of global movie screens. A Russian fan at track side in the Sanki Sliding Centre in Sochi supporting Jamaica.

In a 2013 interview with Michael Platt in the Calgary Sun, Siler had a good laugh about the inaccuracies in the film, though he seemed to enjoy the fanfare and feel-good nature of the Jamaican bobsleigh story.

“First of all, I’d never won two gold medals, and second, I wasn’t an alcoholic in Jamaica,” Siler told Platt, while repeatedly mentioning how much fun he had from training his team in Lake Placid to stepping on the Olympic track in Calgary.

“We were never there to win the gold.”

In March, it was 20 years since Candy died. Siler, an inspiration for one of Candy’s most famous characters, reminds us with his Calgary 1988 effort that sport has far-reaching positive implications beyond the business of winning and losing. 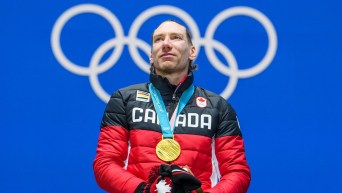 Canadian Olympians born abroad work toward a common cause