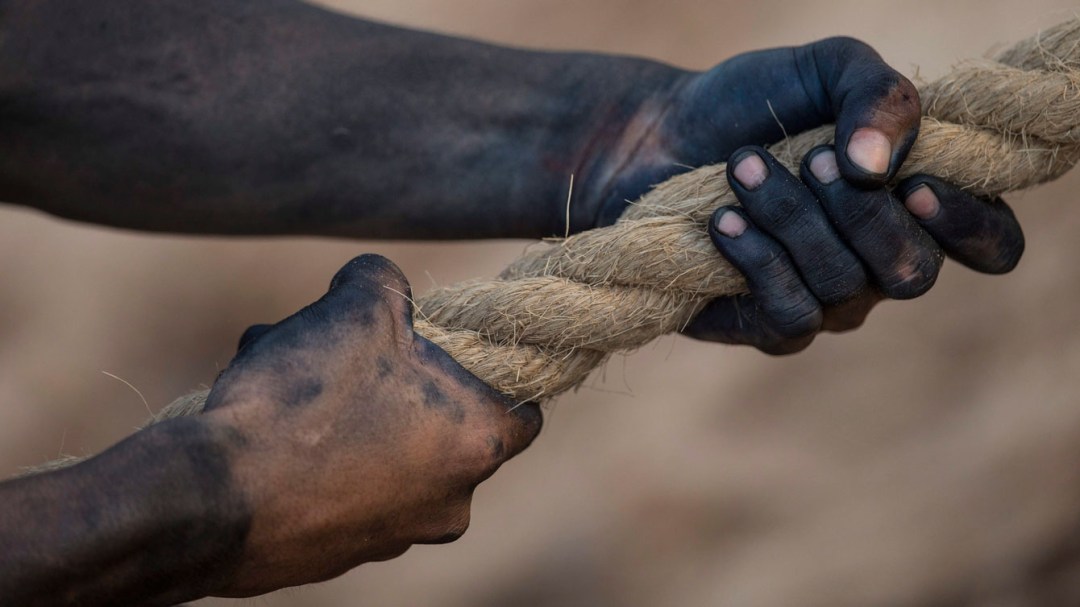 A go-to event on the playground and school sports days, it is surprising to many that the tug-of-war was once an Olympic event, appearing at five straight editions of the Games from 1900 to 1920.

The rules were straight forward: The first team to pull the other team over a line six feet from their starting point was the winner. Matches had a five minute time limit, so if neither team was pulled across the line, then the team that got the other team closest to that point was declared the winner.

#triviatuesday Tug of war was part of the Olympics! It 1st appeared in 1900 and took its final bow in 1920 pic.twitter.com/m3NvNCaNpQ

So could someone become an Olympian by competing exclusively in tug-of-war? The answer is yes, although many teams featured athletes who competed in other sports and events at the same Games.

Olympic entry rules were much different back in the day. At Paris 1900 the winning team included Danish journalist Edgar Aabye, who was covering the Games for the newspaper Politiken but was recruited to the mixed Danish-Swedish squad which was short a man.

Canada never fielded an entry in Olympic tug-of-war. The most successful country is Great Britain, which won five medals, including a podium sweep at London 1908 where teams represented the City of London Police, the Liverpool Police and the K Division of the Metropolitan Police. There had also been a podium sweep at St. Louis 1904 by three American athletic clubs. Tug-of-war was dropped from the Olympic program after Antwerp 1920, presumably due to the number of controversies. At London 1908 the American team protested its first round loss to the Liverpool Police, claiming that the Liverpudlians were wearing illegal boots. When the Liverpool team challenged the United States to a re-match without shoes, there was no response from the Americans, who withdrew their team comprised of athletes competing in other events.

At Stockholm 1912 the British team lost the first pull of the final to Sweden and was then disqualified for continually sitting down. The 1888 Harvard tug of war team probably exercising, because you’re not allowed to sit down during competition (via Wikimedia Commons)

The Tug of War International Federation is recognized by the IOC, which is one of the requirements for a sport to be considered for official inclusion on the Olympic program. That doesn’t mean you should count on seeing it back at the Games any time soon, but it is fun to make up a Canadian Olympic tug-of-war team.

Until tug of war returns to the Olympics, we’ll keep the flame burning in our own unique way. 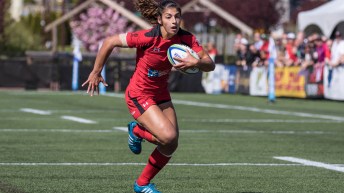 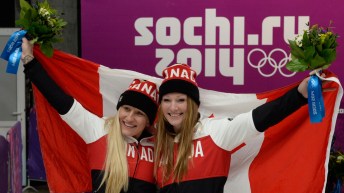