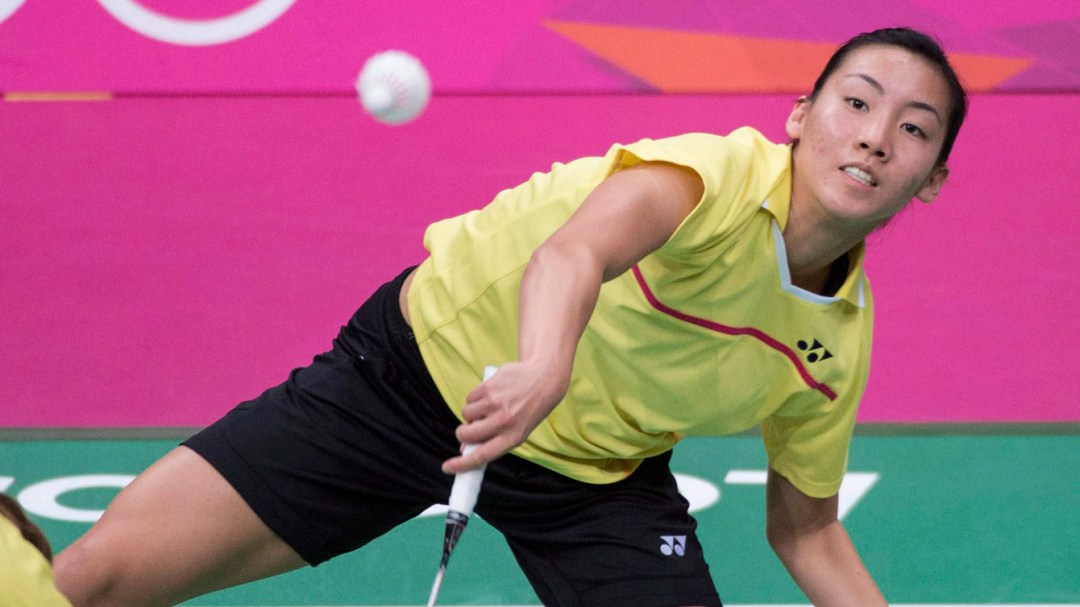 Canada brought its 2014 Commonwealth Games to a close on Sunday with one more gold medal, won by Michelle Li in women’s badminton.

The London 2012 Olympian won Canada’s sole medal of the day, where only a handful of events were scheduled in Glasgow before giving way to the evening’s closing ceremony.

Li broke Scottish hearts beating Kirsty Gilmour 21-14, 21-7 to dominate the final. She became the first Canadian woman to win a singles Commonwealth title in badminton. In London, Li and doubles partner Alex Bruce had a deep run in the Olympic tournament, finishing fourth and earning the fan-friendly moniker ‘Bruce-Li.’

Canada’s top female and male medal winners came from gymnastics. Patricia Bezzoubenko (five gold, one bronze) won the most of any athlete at the Games. Her teammate Scott Morgan won four medals, including two gold to go with one each of the other colours.

There were several Canadian multiple medallists at the Games, largely among gymnasts, female divers and swimmers.

Athletics won 17 medals, the most of all the disciplines involving Canadians and one of its stars, hammer throw gold medallist and new Games record holder Sultana Frizell – a two-time Olympian – was selected as the closing ceremony flag bearer.

Very excited to be flag bearer tonight. Proud of my teammates for their hard work through these games! #Glasgow2014 pic.twitter.com/dIMCnyFPYr