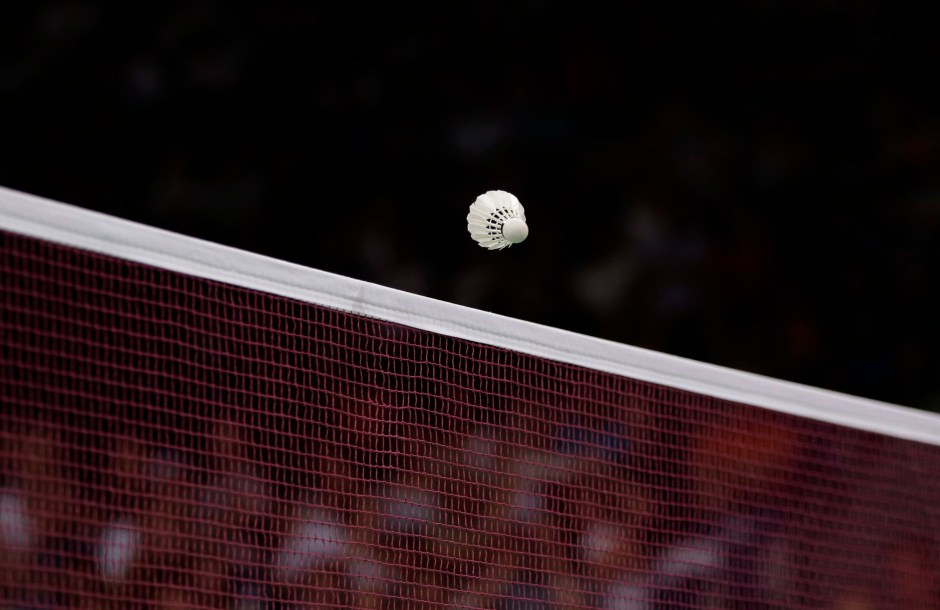 Which moves faster: a badminton birdie or a golf ball? Which has the higher speed record: a hockey puck or a baseball?

Let’s take a look at the records that exist for the objects used to play some of the fastest sports in the world:

Would you ever have guessed that a badminton birdie (aka shuttlecock) is the fastest recorded object in sports? While testing out new racket technology in 2013, Malaysia’s Tan Boon Hoeng set a new world record with a 493 km/h smash.

According to Guinness World Records, the fastest recorded hit during competition belongs to Malaysia’s Lee Chong Wei, who managed to smash a 417 km/h shot during the Japan Open final in September 2017.

Still don’t believe badminton is fast? Check out this video:

Many think of golf as a lazy man’s game, but the best of the best can hit the ball at insane speeds. According to Guinness World Records, the fastest drive ever recorded came from American Ryan Winther who hit a 349.38 km/h bomb at the Orange County National Driving Range in Orlando in January 2013. On the PGA tour, the fastest club speed in 2017 belonged to Ryan Brehm, who once hit 214 km/h while averaging 206 km/h. Long drive specialist Connor Powers hit 246 km/h in 2014.

Jai Alai (aka pelota) is known as the most lethal ball in sports. It is three-quarters the size of a baseball and harder than a golf ball. The best in the sport can toss the pelota at speeds greater than 300 km/h. As a result, Guinness World Records has dubbed Jai Alai as the fastest moving ball sport in the world.

Although squash is played with a hollow rubber ball, the best in the sport can hit it at astounding speeds. In the first video below, Australian Cameron Pilley is seen breaking his own world record by hitting two serves that were recorded at 176 mph (281.6 km/h). In the second video, his brother decided to play his target. Big mistake!

Milos Raonic is known as one of the fastest servers in men’s tennis. However, his fastest serve ever (250 km/h at the 2012 Rogers Cup) is only the fifth-fastest of all time. Australia’s Samuel Groth hit a 263.4 km/h serve at the 2012 Busan Open, a Challenger Tour event, However that one is not officially recognized by the ATP because of the inconsistency in the radar guns at that level of tournament.

American John Isner has the top speed recorded by the ATP, registering a 253 km/h bullet during the 2016 Davis Cup.

When the best soccer players in the world take a good run at the ball, they can put crazy amounts of power into their shots. However, only recently has the speed of shots in soccer been tracked. The fastest shot recorded in competition, according to several sources, was a 131 mph (210.8 km/h) rocket from Ronny Heberson back in 2006.

Anyone who watches hockey can attest to the fact that 6’9 defenceman Zdeno Chara can slap the puck. Big Z holds the NHL record for the fastest shot, recording a 108.8 mph (175.1 km/h) shot at the 2012 NHL All-Star Skills Competition.

However, over in Russia, at the 2012 KHL All-Star Skills Competition, defenceman Alexander Ryazantsev set a new world record by reaching 114.1 mph (183.7 km/h) on the radar gun. Good luck to any goalie who has to get in front of that shot.

While advancements in strength and conditioning have come a long way in the last 40 years, the speed at which a pitcher throws a baseball has not. In 1974, a Nolan Ryan fastball was recorded at 100.9 mph (162.4 km/h). At the time, speed was measured when the ball was ten feet from the plate. If that pitch had been measured at the now-standard 50 feet from the plate (for the velocity directly out of the pitcher’s hand), the speed extrapolates to an incredible 108.1 mph (174.0 km/h).

But since the Guinness World Records can only recognize actual numbers, the fastest pitch officially belongs to reliever Aroldis Chapman, who hit 105.1 mph (169.1 km/h) as a rookie with the Cincinnati Reds in 2010.

Cricket is one of the most-followed sports around the world, even if its popularity in North America is a little lacking. The best bowlers in the game can reach speeds similar to those of baseball pitchers. The fastest recorded bowl of a cricket ball came from Pakistan’s Shoaib Akhtar during a World Cup match in February 2003 when his bowl reached 161.3 km/h.

Commonly referred to as ping pong, the sport of table tennis is played with a much lighter ball than any of the others on this list. However, the best in the game can still hit the ball at insane speeds. In June 2016, a 38-year-old Polish fireman named Lukasz Budner registered 116 km/h during a planned world record attempt. The Guinness World Records requirements included that the hit had to occur during a game, so Budner was prepared to hit hard immediately after the serve.

The best table tennis servers can also hit insane speeds (check out the video below). 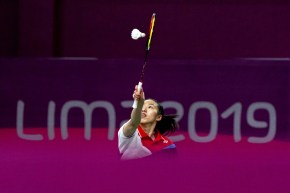 The Fastest Recorded Object at the Olympic Games 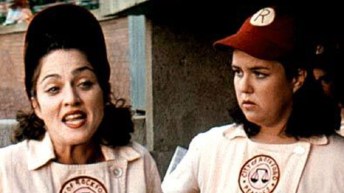 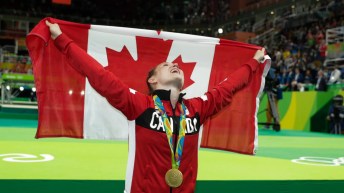 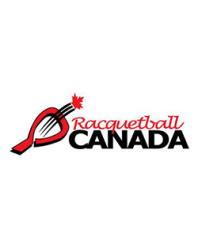