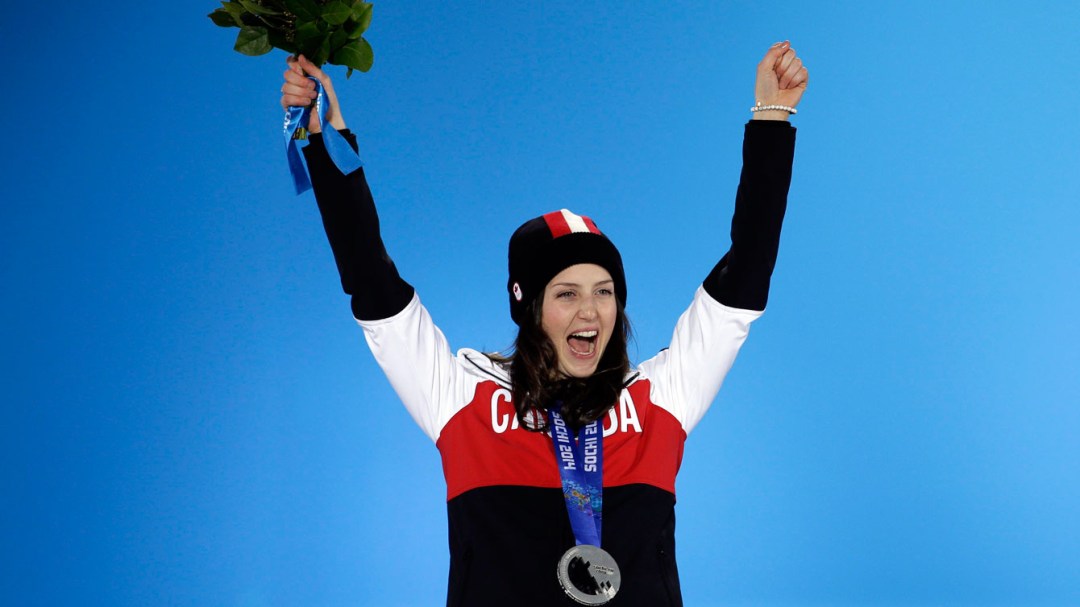 Year of Sport: Canada Games is ‘where greatness begins’

So 2015 is the Year of Sport in Canada. And while the country will definitely be welcoming some of the world’s most elite athletes in 2015, it’s also a year in which future Canadian Olympians will get their first taste of multi-sport competition right here at home.

It has been nearly five decades since the first Canada Winter Games were held in 1967. This coming February more than 2400 athletes, some as young as 12, will represent the 10 provinces and three territories over 14 official competition days in Prince George, British Columbia.

They will proudly wear their team colours. They will celebrate their participation as much as their triumphs. For many, it will be the pinnacle of their athletic careers; an event to aspire to. But for others, it is but a stepping stone to sport’s biggest stage. 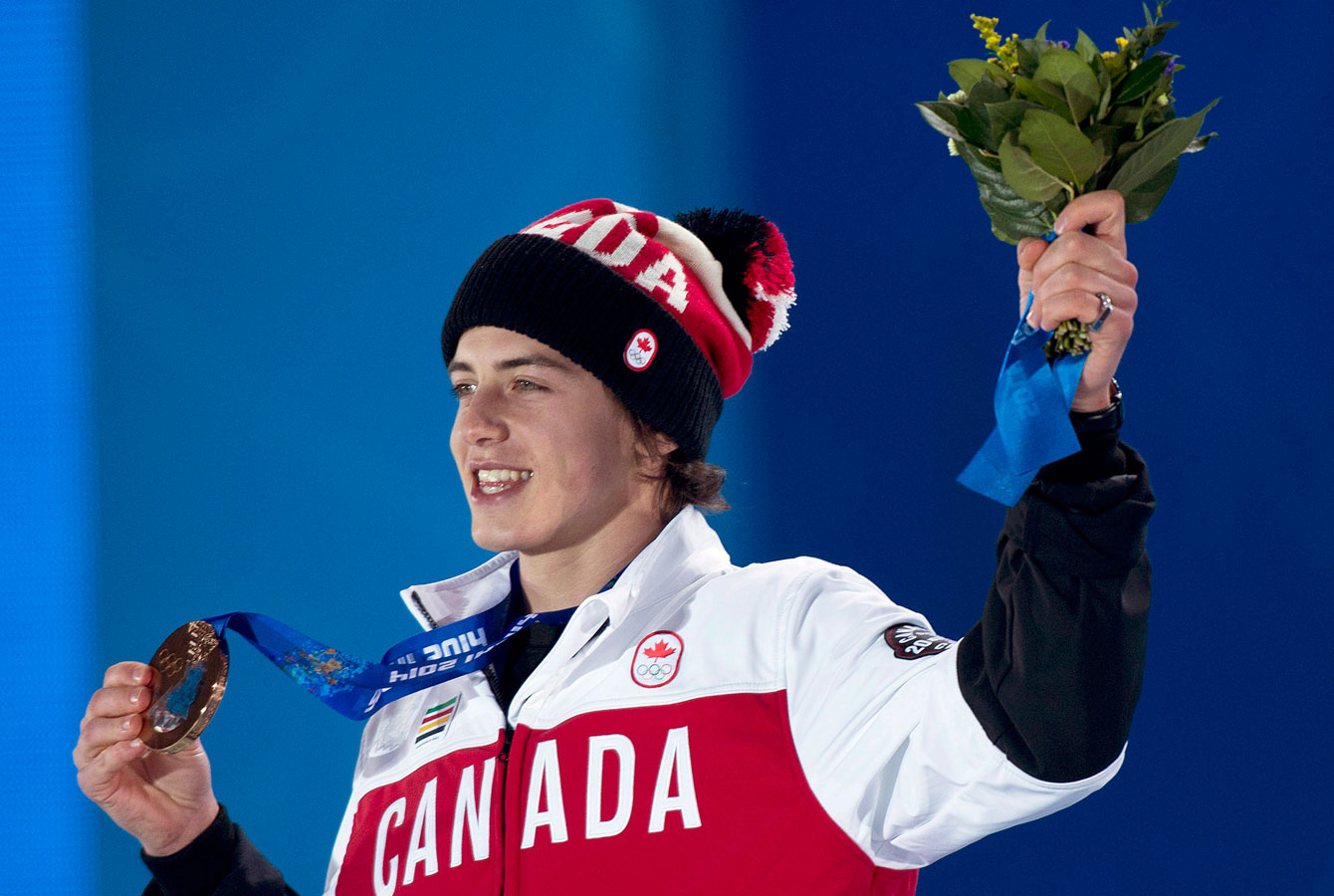 For spectators, it’s a chance to see the stars before they’re stars. Who might be the next Sidney Crosby or Hayley Wickenheiser or Chloé Dufour-Lapointe or Charles Hamelin or Marianne St-Gelais or Kelsey Serwa or Mark McMorris or Antoine Valois-Fortier or Kyle Shewfelt? Well no one. These athletes can be nobody but themselves. But they can take inspiration from the fact that those Olympic medallists were once Canada Games participants themselves.

It was at the Canada Games where they gained experience that can be vital to an Olympic rookie: staying in a village, wearing accreditation, dealing with venue transportation, marching in ceremonies. 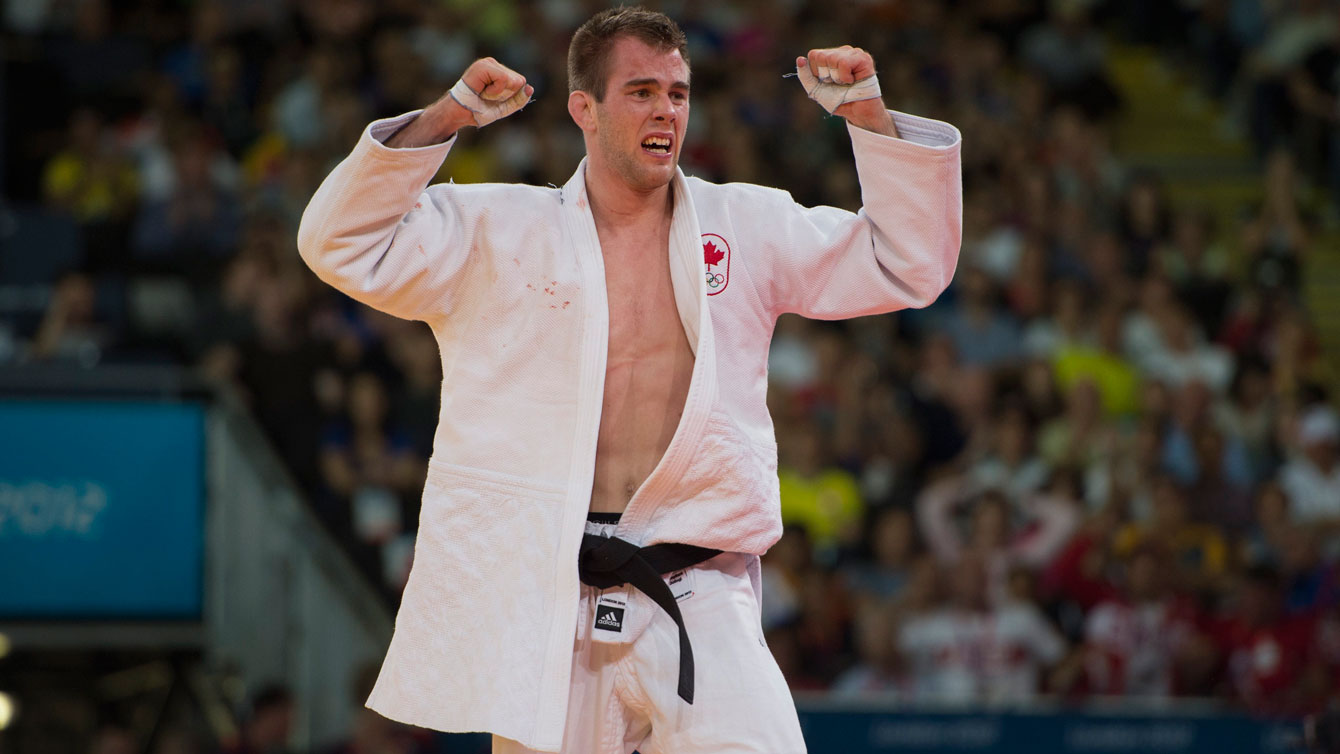 Antoine Valois-Fortier was the judo champ at the 2007 Canada Games for Team Québec. 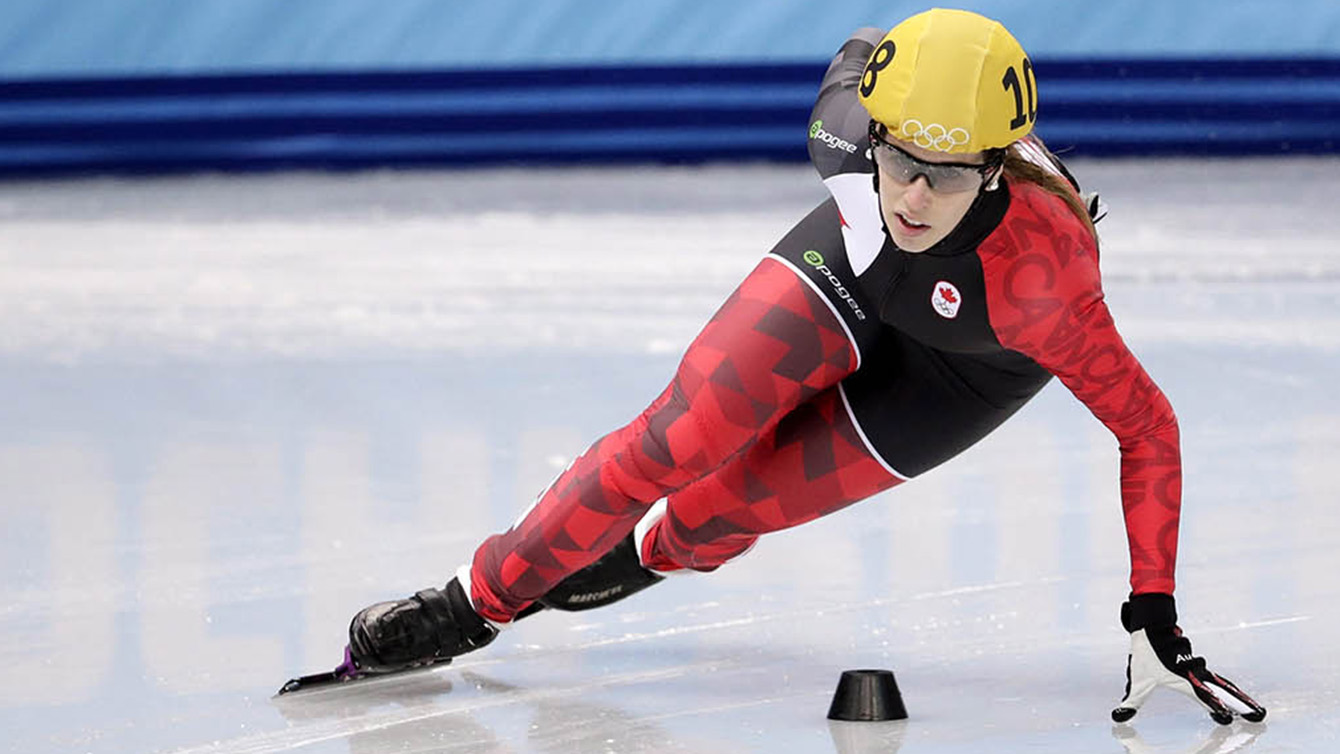 Like all multi-sport games, there is always a legacy left behind. For kids in Prince George, the chance to see athletes competing on their way to bigger events may motivate them to give sport a try. And they will have excellent facilities available to them, such as an arena that’s been upgraded to Olympic size or a new biathlon range that’s been constructed. Without such venues in small cities across this vast country thanks to the existence of Canada Games, it’s harder to imagine how future generations of Canadian Olympians would develop.

On the Canada Games website it says that they are where greatness begins. They inspire dreams and build champions. There’s really no arguing with that.

Rosalind Groenewoud, or “Roz G”, took over from her late hero and role model Sarah Burke as a world leader…