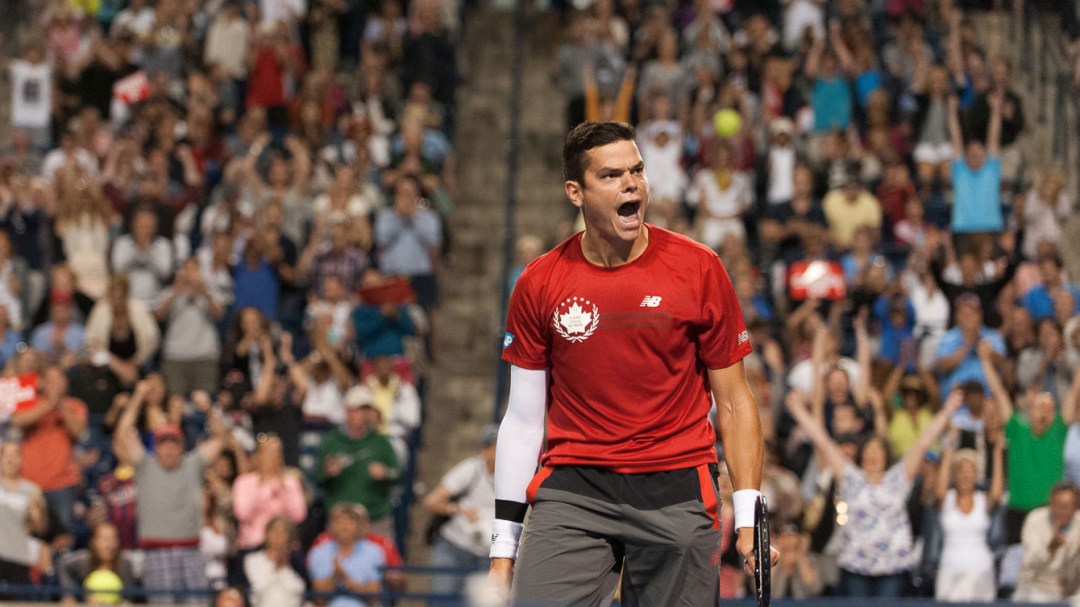 Government of Canada on Thursday announced that 2015 will be the Year of Sport.

In addition to the Pan American Games, the FIFA Women’s World Cup and the Canada Winter Games, the nation will also host many other big-name events on home soil, ice and court in the next year. Here are a few others to keep in mind: 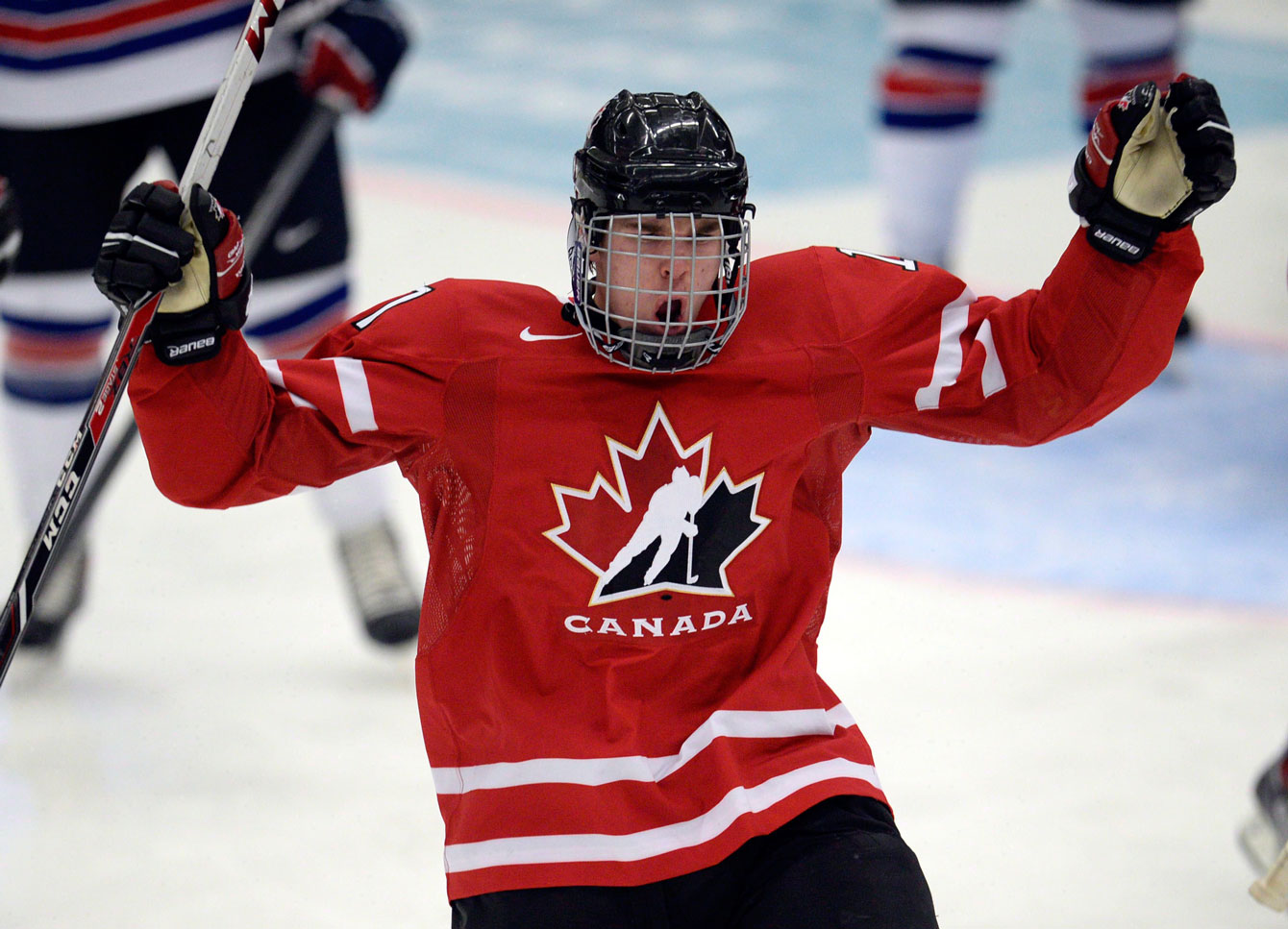 Montreal, QC and Toronto, ON will share the hosting duties for the 2015 and 2017 IIHF World Junior Hockey Championships. This year’s tournament takes place from December 26, 2014 until January 5, 2015 and will be played in 10 communities throughout southern Ontario and Quebec. After failing to win a medal at the last two World Juniors, Team Canada will be looking to take home the gold and put an end to their five year drought (their last gold came at the 2008-09 tournament in Ottawa).

Read also: In ‘Year of Sport’ Canada readies for a busy 2015 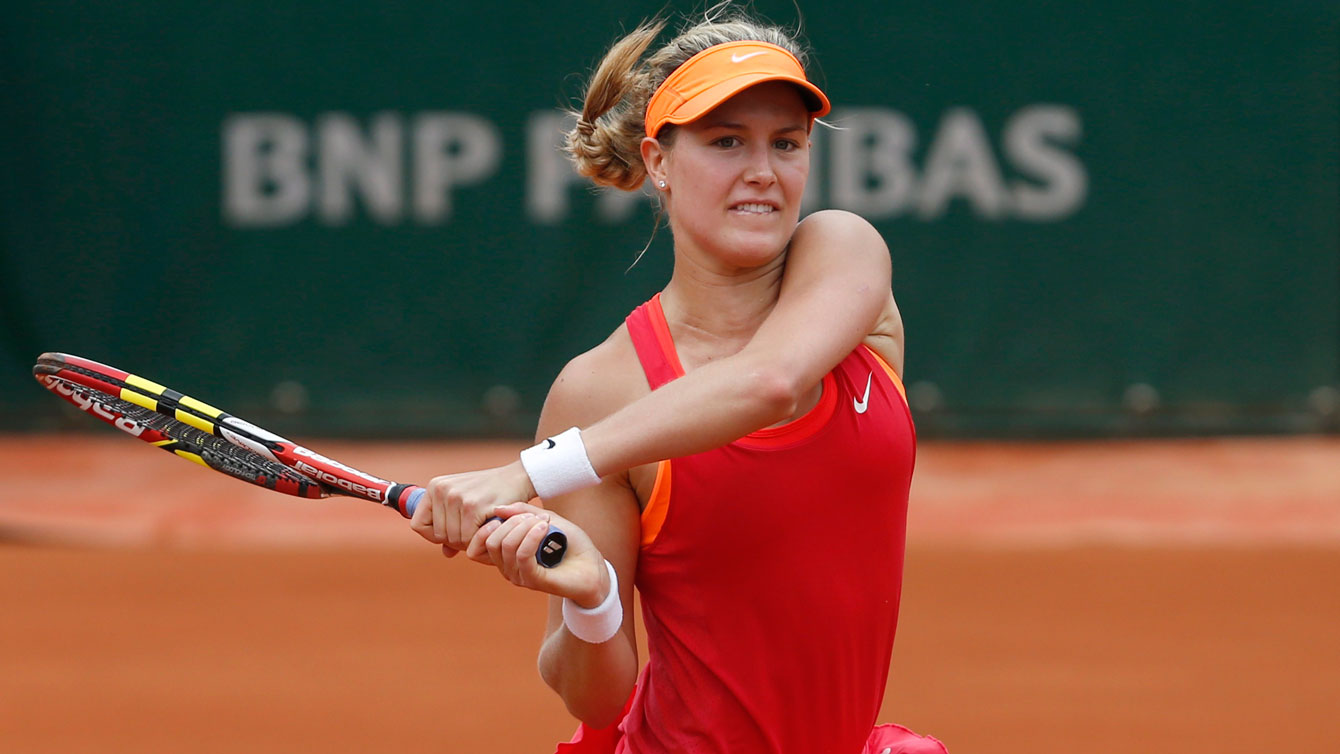 Quebec City has been selected to host the 1st round Fed Cup World Group matchup between Canada and the Czech Republic, February 7-8, 2015. The two countries’ top women players will do battle on an indoor hard court at PEPS (the sports facility located at Laval University). 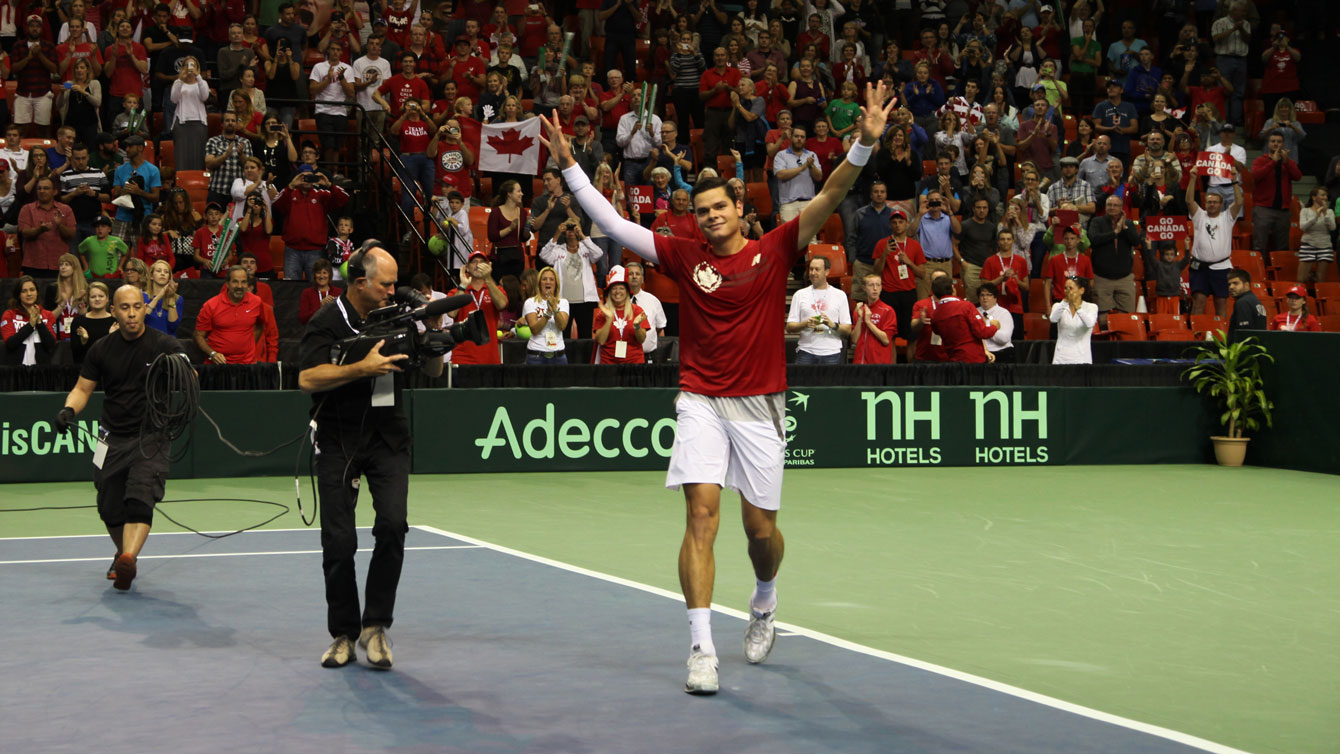 When Canada’s best male tennis players face off against Japan, March 6-8, 2015 in the first round of the Davis Cup World Group, they will be doing so with home court advantage. The host city has not been officially announced yet, but the Canadians will also get the choice of court surface (they will likely go with hard court to benefit Milos Raonic‘s rocket serve, as they did this year when they hosted Colombia in Halifax). 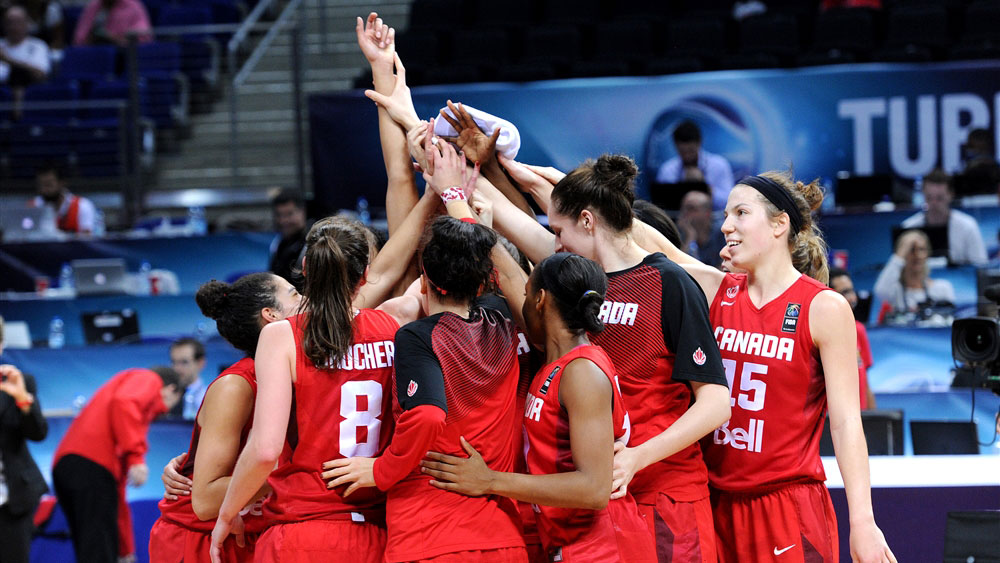 Team Canada prepares for their final game of the 2014 FIBA World Championship for Women. (Photo via FIBA)

Some of the world’s best female basketball players will congregate in Edmonton for the FIBA Americas Championship for Women, August 9-16, 2015. Coming off an impressive showing at the FIBA World Championship for Women this year, where Canada finished 5th, the home court advantage could be a huge benefit, as the winning team (other than already qualified USA) will book their ticket for the Rio 2016 Olympic Games. Canada previously hosted the tournament in 1995 in Hamilton, ON.

Other World Cups and World Championships 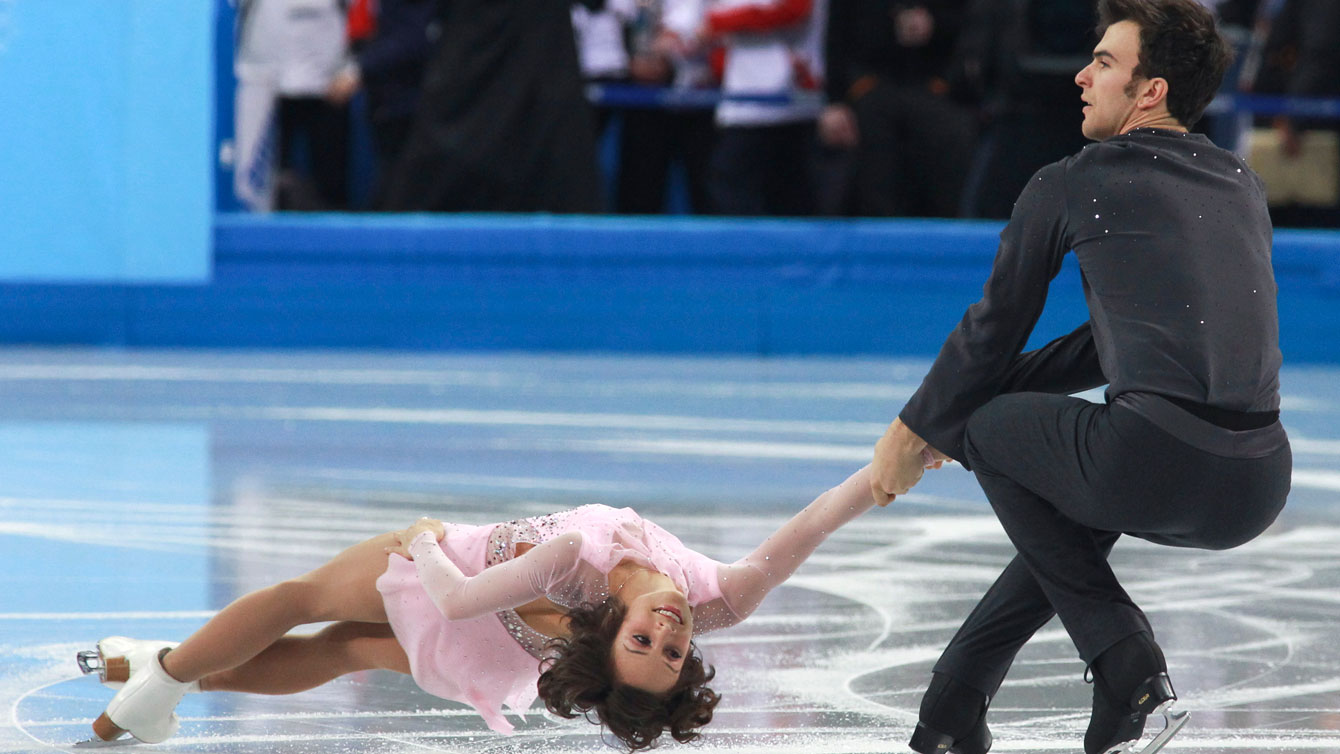 In addition to the events mentioned above, Canada will also play host to many other World Cups and World Championships in 2015. These events include World Men’s Curling Championship, Skate Canada International (figure skating), the Lake Louise Winterstart World Cup (alpine skiing), the World Allround Speed Skating Championships, and many others.