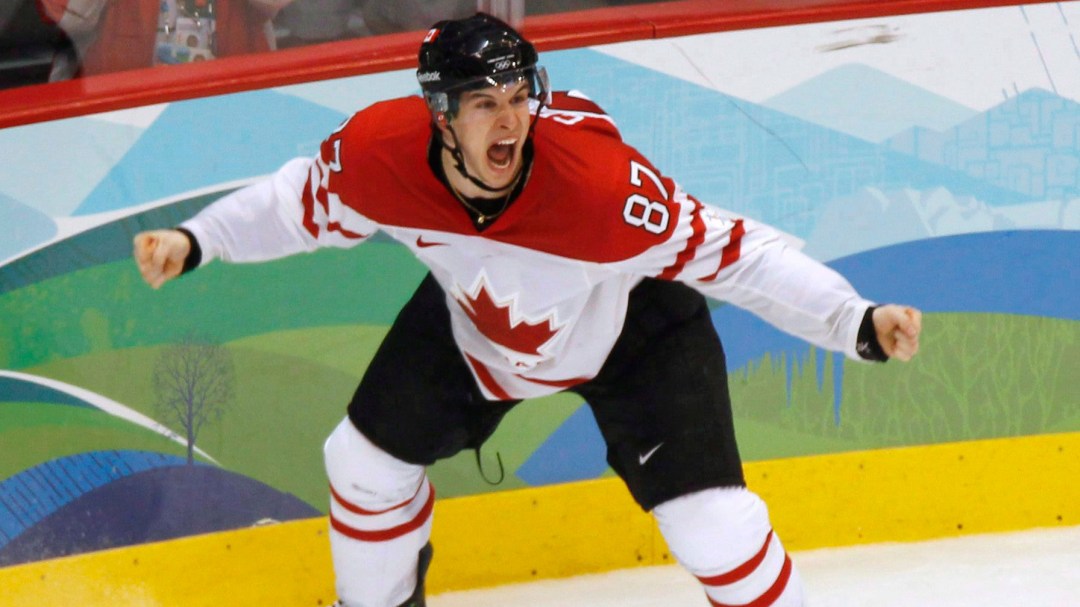 The greatest Hockey Canada goals of all time

Odds are that if you’re Canadian, you probably have a special place in your heart for hockey.

Between the Olympics, the World Juniors, the annual World Championship, or all of the above, hockey has a way of uniting the country when Team Canada hits the ice. From impressive shootouts and game-winners to gold medal moments, here are some of our favourite Hockey Canada goals (in chronological order):

What a beauty by Nash!

Here are some of our Olympians’ favs: