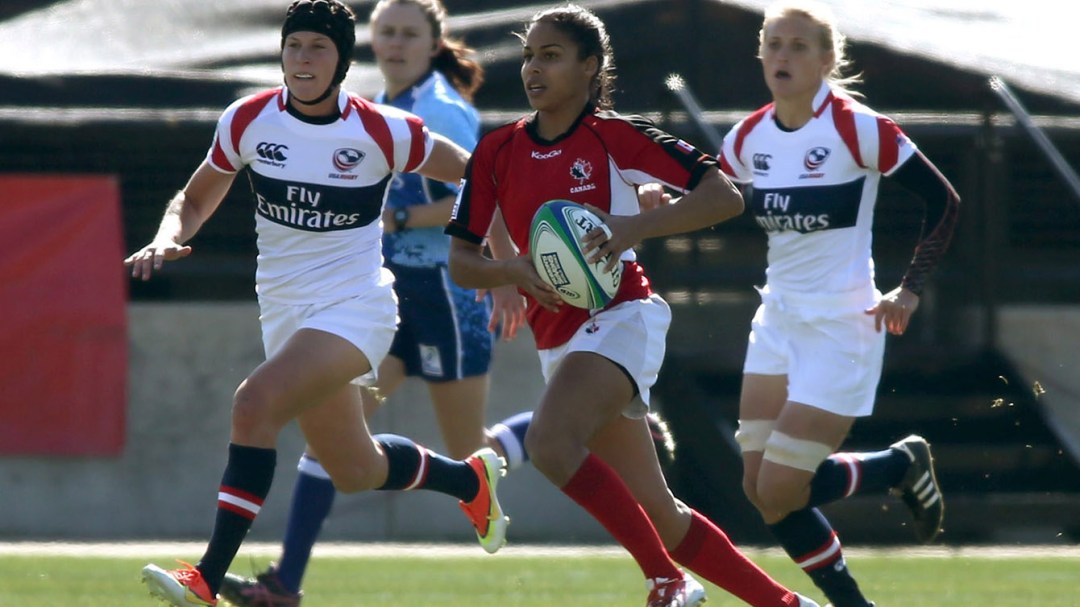 The road to Olympic qualification for the women’s rugby sevens squad is short.

There are six World Sevens Series stops and no room for mistakes. The team must finish top-4 to qualify for Rio the quickest way. 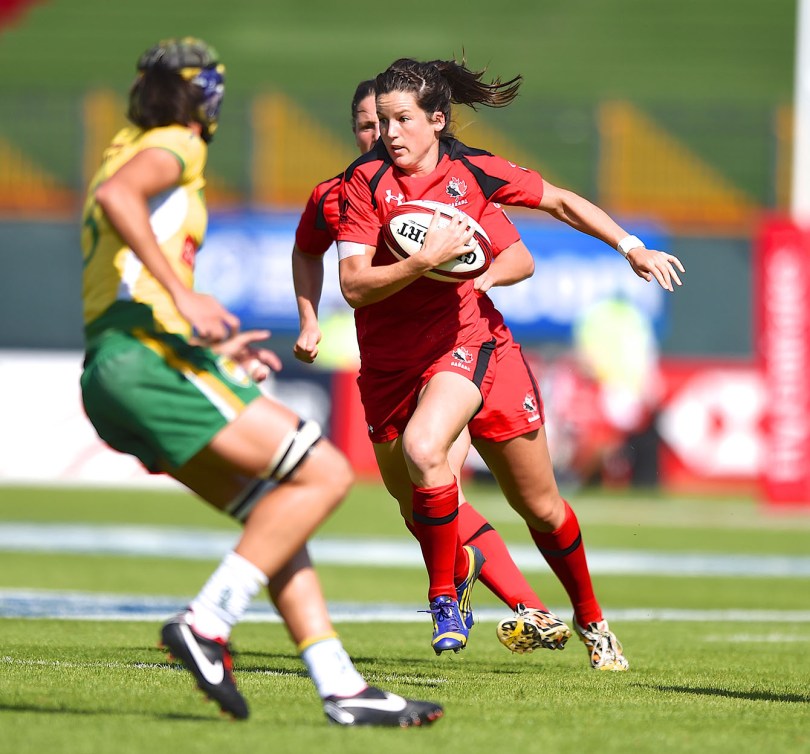 Head coach John Tait hopes they can do it sooner, by the fourth stop, which happens to be here in Canada. “It’s about accumulating points as the series goes on and make sure mathematically we’re going to be in that top-4 position hopefully by our own tournament in April at that tournament we’ll be, confirming our qualification,” said Tait in early December before the first tournament, Dubai Sevens.

Canada was third in Dubai and Tait’s hopes aren’t far fetched, the team has been third overall the past two World Sevens Series seasons.

Canada’s stop is the newcomer on the tour. It will be pure home soil April 18th and 19th at Westhills Stadium in Langford, BC, a twenty-minute drive west from Victoria’s harbour. It’s where the Rugby Centre of Excellence lives so the tournament will play out on the same fields the Canadian team trains. (The men are centralized there as well).

Rugby in Canada is growing very quickly and the incredible progress of the women’s game was highlighted by the remarkable achievement of Canada at last year’s Women’s Rugby World Cup in France,” – Brett Gosper, CEO, World Rugby

No doubt World Rugby hopes expanding the women’s series will help grow the game. Currently there are twelve teams competing. The top contenders are classic rugby nations such as New Zealand, Australia, and England. But notice the east stepping up: China and Russia also field teams.

Women’s rugby certainly has momentum in Canada, merely looking at the results. In addition to being one of those top contenders in the sevens game, Canada forced their way into last year’s Rugby World Cup final, and almost toppled England to become champions.

And Rugby Canada has its Christine Sinclair. Quebec City’s Magali Harvey, at only 24 years-old is poised to become a household name if she can deliver memorable performances where they count, in Rio and beyond.

Harvey pushed Canada within points of England last August, one reason why she was named 2014 IRB Women’s Player of the Year. She has called the Olympic qualification period a ‘true test of our grit and determination’ while commenting on how lucky the team is to have a Canadian stop in the mix.

If Canada can safely be in a top-4 spot come April it will allow a special moment for players and fans as Olympic dreams are realized. Not only this but John Tait and his squad can then adjust their performance planning for the following summer where the biggest impact can be made.

Here is cool graphic Rugby Canada created for the event: 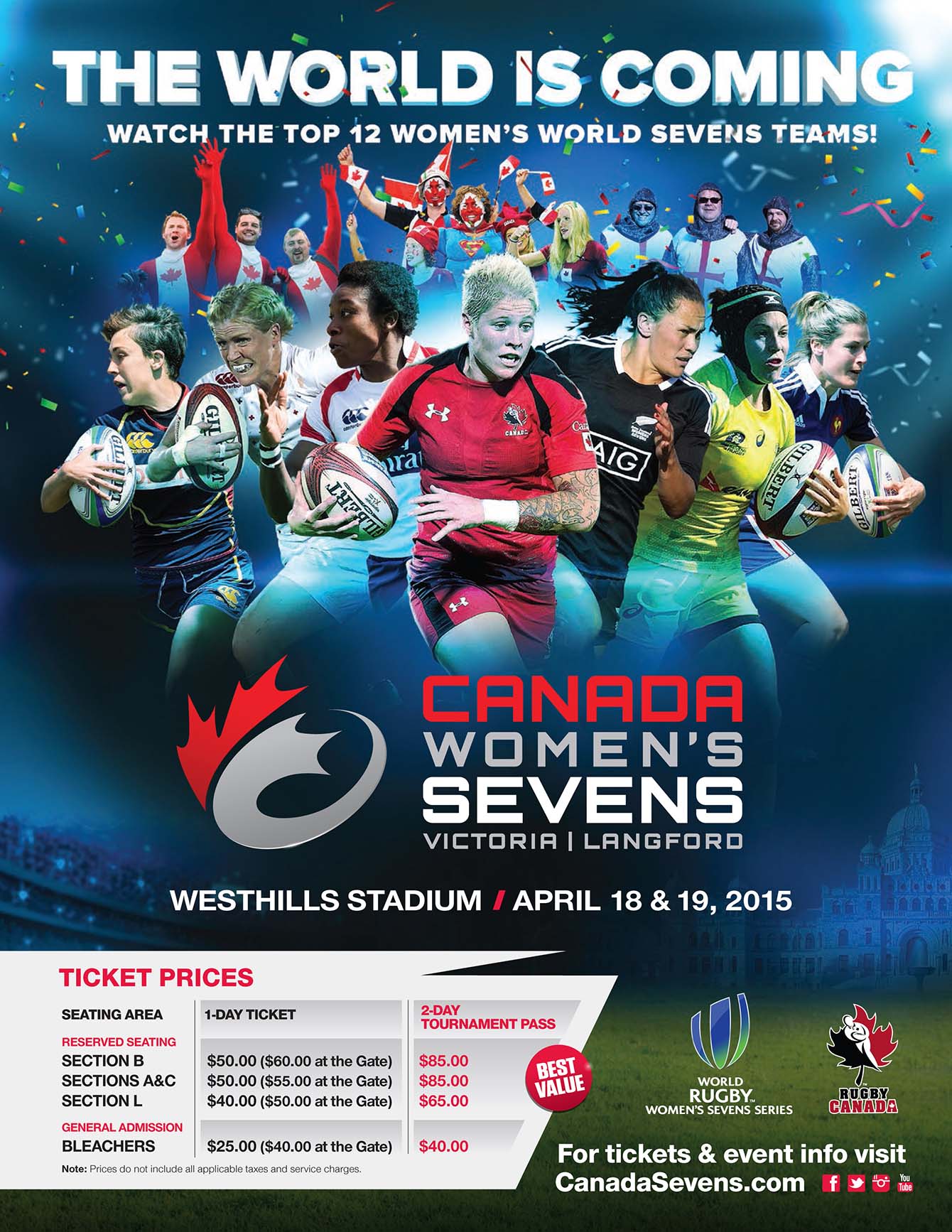