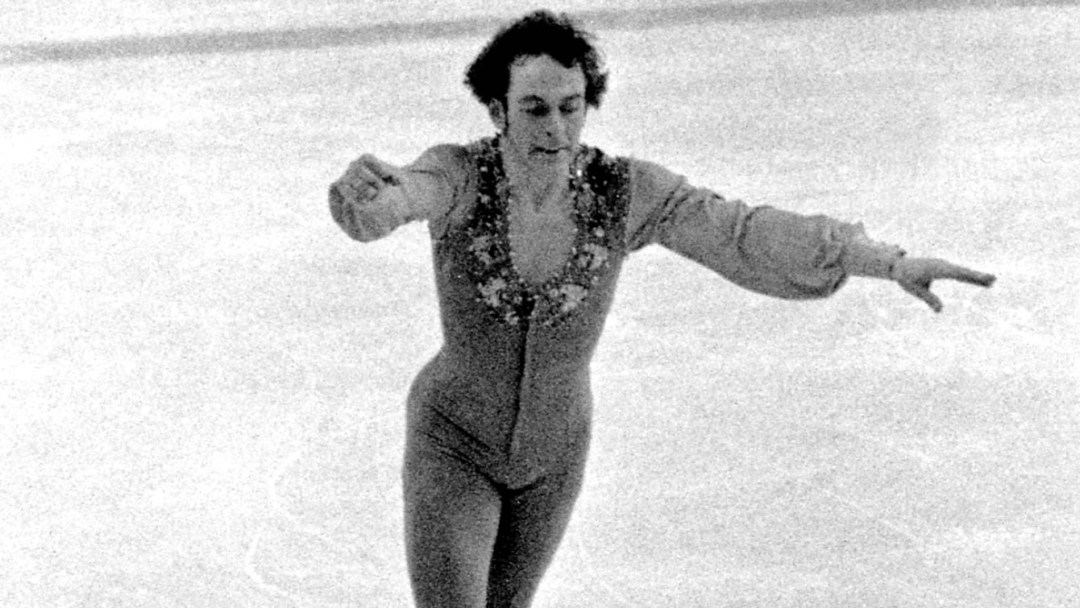 Canadian figure skating lost an icon on Saturday when Toller Cranston passed away at the age of 65.

The 1976 Olympic bronze medallist and artistic innovator died of an apparent heart attack at his longtime home in San Miguel, Mexico.

Toller was special in every way. I will cherish the memories of his skating and of his story telling. Way 2 Soon.. :( XO

A six-time Canadian champion (1971-76), Cranston was renowned for his showmanship and dramatic on-ice presentation, breaking new ground for the sport. A true original, Cranston is something of a pioneer in pushing for recognition of the artistic side of figure skating. 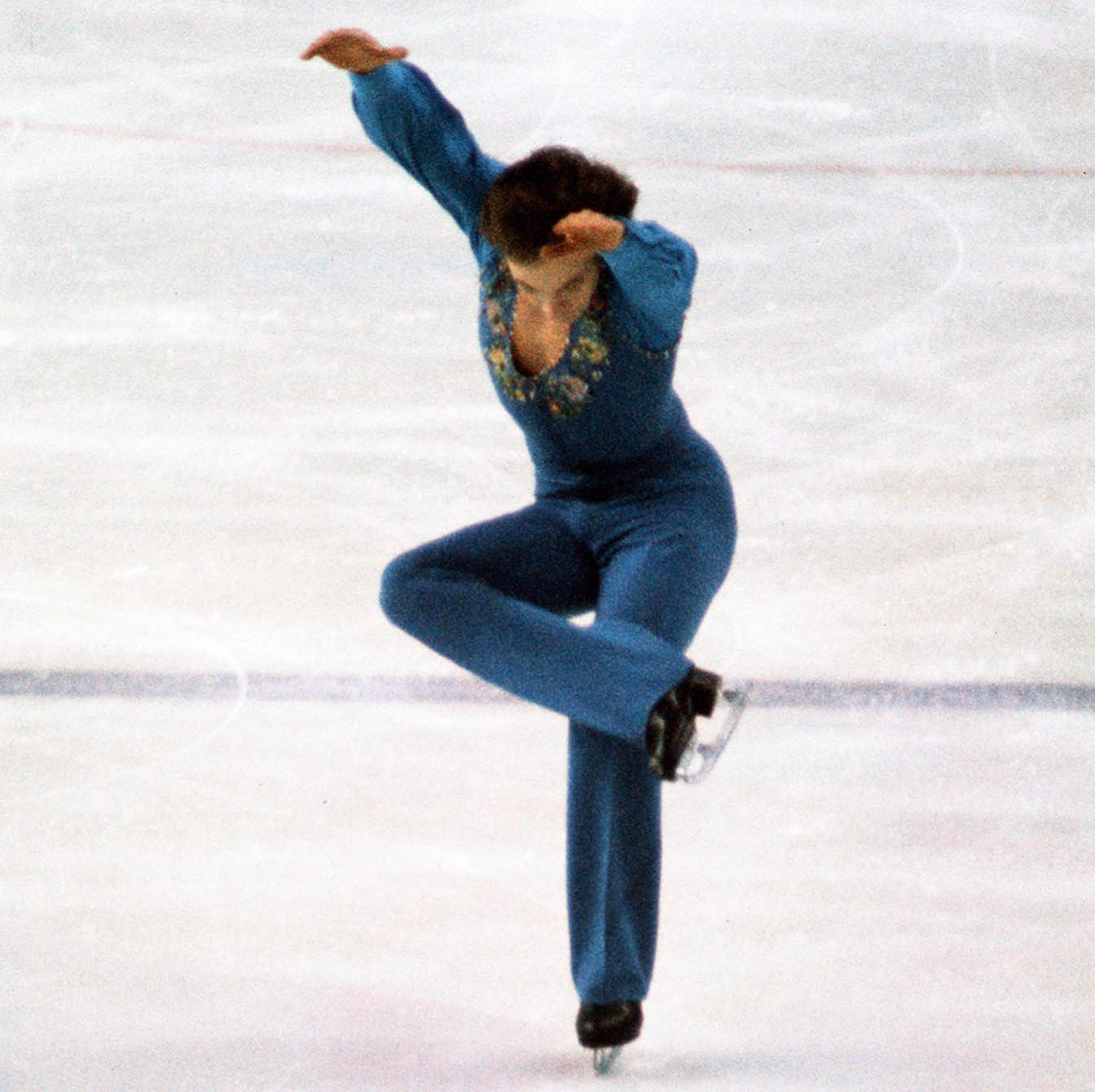 Only one or two #skaters in history who did not win Worlds or Olympics had the longterm impact Toller Cranston did. #FigureSkating #CTNSC15

Cranston skated in an era when the now-discontinued compulsory figures were as highly valued as his free skating that thrilled audiences. At the 1974 World Championships, Cranston placed first in both the short and long program portions of the competition, but won only the bronze medal overall due to his eighth place finish in figures.

Following the 1976 season, Cranston began a lengthy professional career. He was also a noted television commentator, choreographer, author and, in his later years, an accomplished artist. He was inducted into the Canadian Olympic Hall of Fame in 1976 and Canada’s Sports Hall of Fame the following year when he was also made an Officer of the Order of Canada. In 1995 he was given a Special Olympic Order by the Canadian Olympic Association. He was inducted into the Skate Canada Hall of Fame in 1997.

The news of Cranston’s passing came while Skate Canada was in the midst of crowning new national champions in Kingston, Ontario. 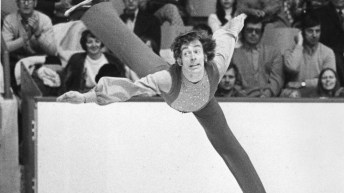 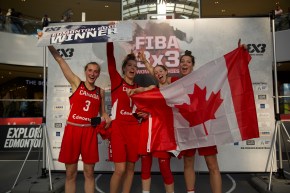