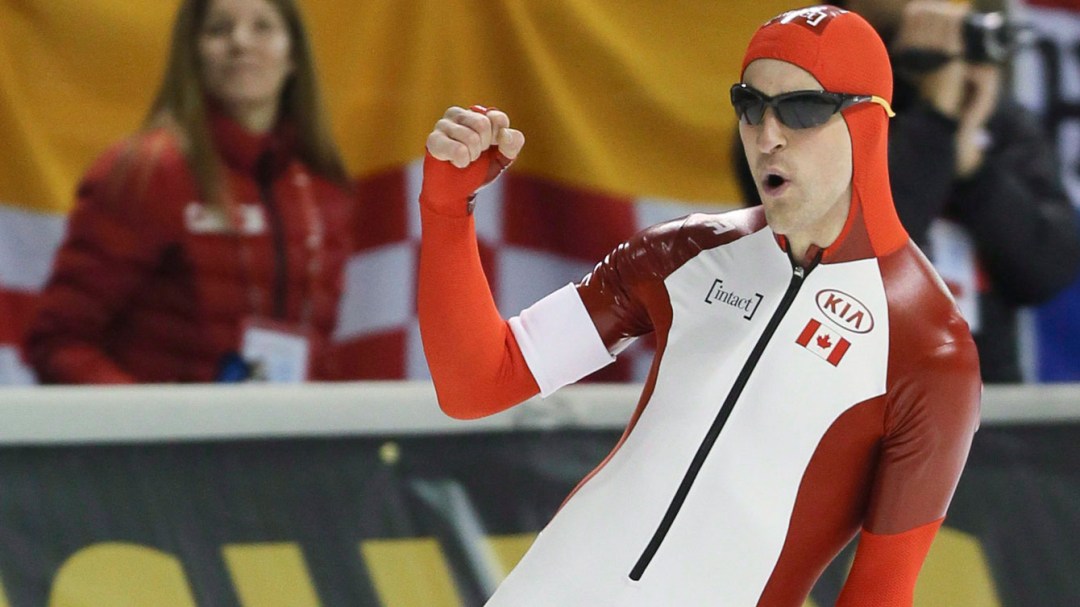 Denny Morrison won his second race in as many days, while two other Canadians also collected awards as the long track speed skating World Cup season closed on Sunday.

A day after winning the 1000m in Erfurt, Germany, Morrison took his second victory of the weekend, this time in the 1500m. Morrison’s time of 1:46.15 soundly beat Sverre Lunde Pedersen of Norway (1:46.51), an outcome that had consequences beyond Sunday. The win gave Morrison 150 World Cup points to Pedersen’s 120, which helped the Canadian beat the Norwegian by just four points (409 to 405) in the overall men’s 1500m standings this season. Bart Swigs of Belgium (1:46.81) was third in Sunday’s race. 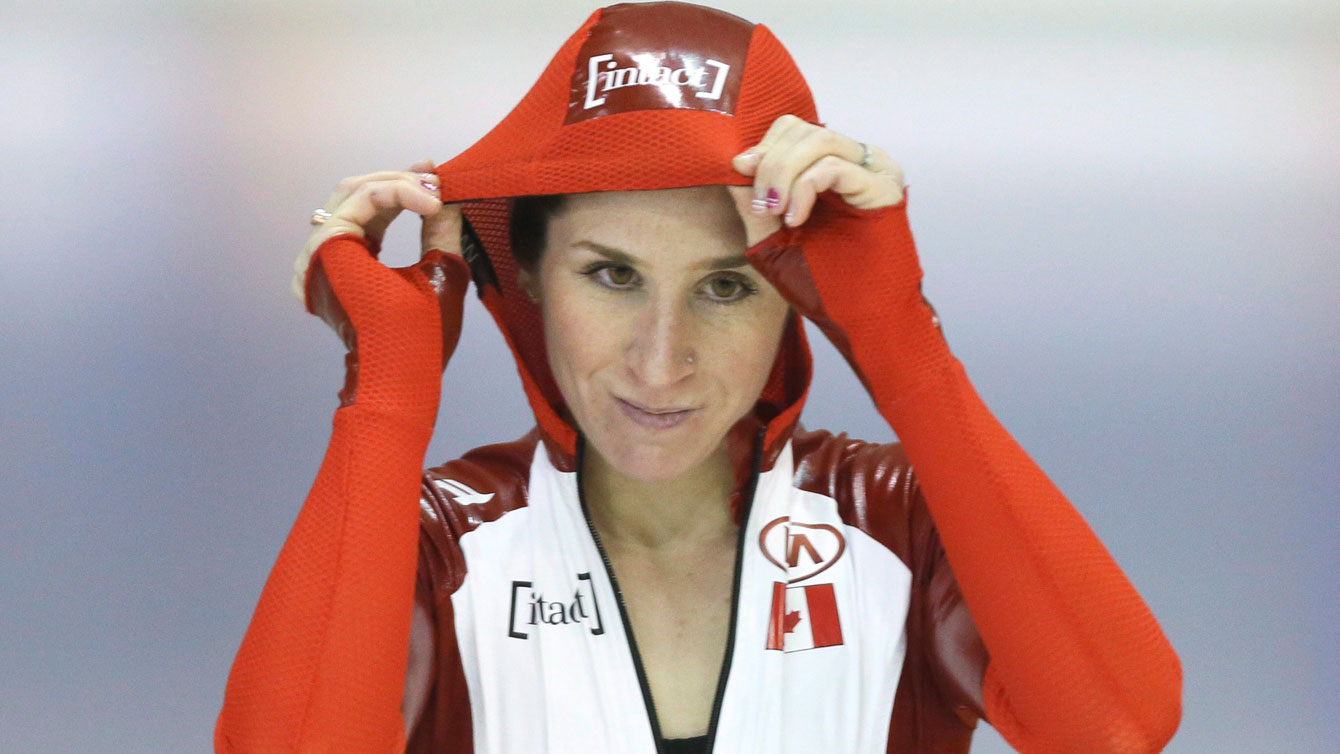 Another Canadian who secured an overall title on Sunday is Ivanie Blondin for the women’s mass start. Her season-long rival Irene Schouten of the Netherlands crashed in the final race. Blondin finished eighth but having a 10-point lead on Schouten coming into the competition, simply had to be ahead of the Dutch speed skater to secure her trophy. Blondin’s 466 points comfortably beat Schouten’s 432.

Laurent  Dubreuil found himself on the podium in the men’s 500m on Sunday, winning a silver tied with Michel Mulder of the Netherlands, the two men skating to an identical time of 35.10, though neither could catch Russian skater Ruslan Murashov’s 34.97. Dubreuil finished second in the overall World Cup standings for the 500m. 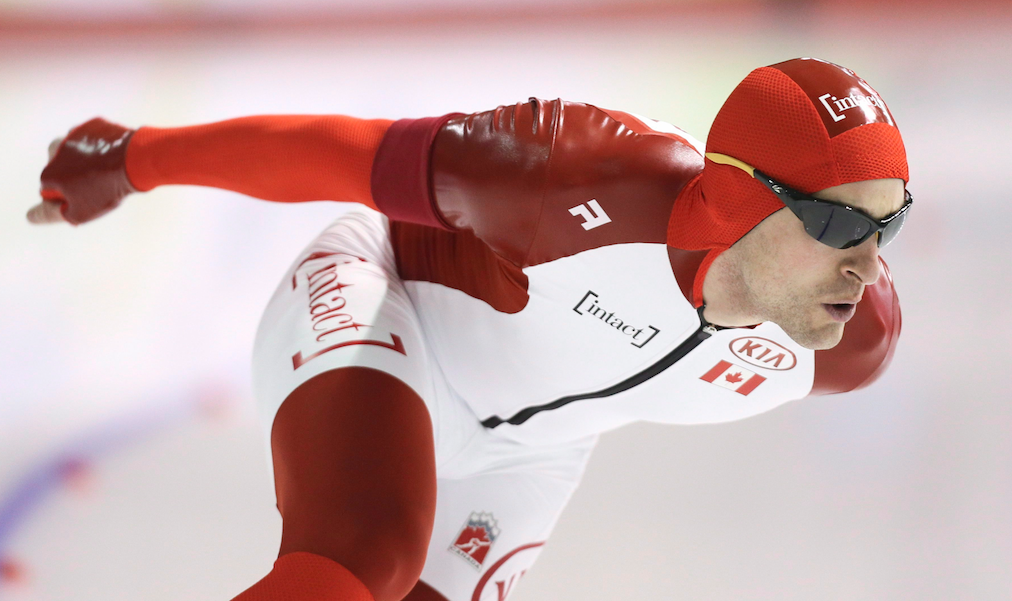 Canadian speed skater Denny Morrison landed on top of the 1000-metre podium on Saturday, next to teammate Vincent De Haître, who took bronze in Erfurt, Germany.

Morrison completed the race in 1:09,07, edging Kjeld Nuis of the Netherlands by .35 seconds for his first win of the season in the distance. De Haître finished third, trailing Nuis by just .05 seconds in the long track World Cup season finale.

“I couldn’t be happier to stand on the podium with my teammate Vincent De Haître,” said Morrison according to a Speed Skating Canada release. “He’s the first teammate I’ve stood on a World Cup podium with since Jeremy Wotherspoon!”

The bronze for De Haître, 20, was his first World Cup medal of his young career.

“I was a little bit hesitant at the start, but I was able to concentrate after that and I simply tried to take my time and stay relaxed,” said the Calgary native. “I’m enormously happy with winning my first World Cup medal, especially after coming so close at my very first World Cup in Japan.”

With the win, Morrison now sits in fifth place in the overall standings of the 2014-2015 season which will come to an end on Sunday.