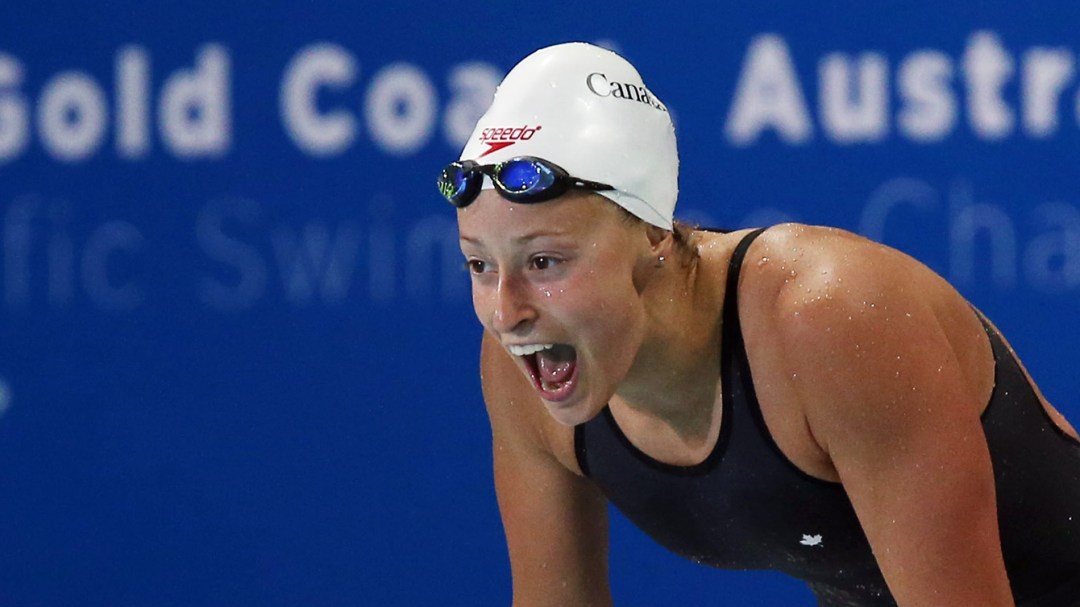 These Canadian swimmers will threaten for medals the next two summers

Swimming is a tough sport. It’s hard to train for and difficult to win an Olympic medal.

Right now a handful of Canadians, especially women, are moving up the world rankings, targeting this summer’s FINA World Championships and Pan American Games. And of course, Rio 2016 next year.

Here’s a few aquatic names to look out for:

The veteran on the Canadian team, Cochrane already has two Olympic medals in his main race, the 1500m freestyle (bronze 2008, silver 2012). Also Cochrane has started swimming the 400m freestyle more in recent years, reaching a world-ranking of third in 2014. Korea’s Park Tae-hwan, ahead of Cochrane, was recently banned for 18-months which will open the door for Cochrane to earn a higher placement this season. 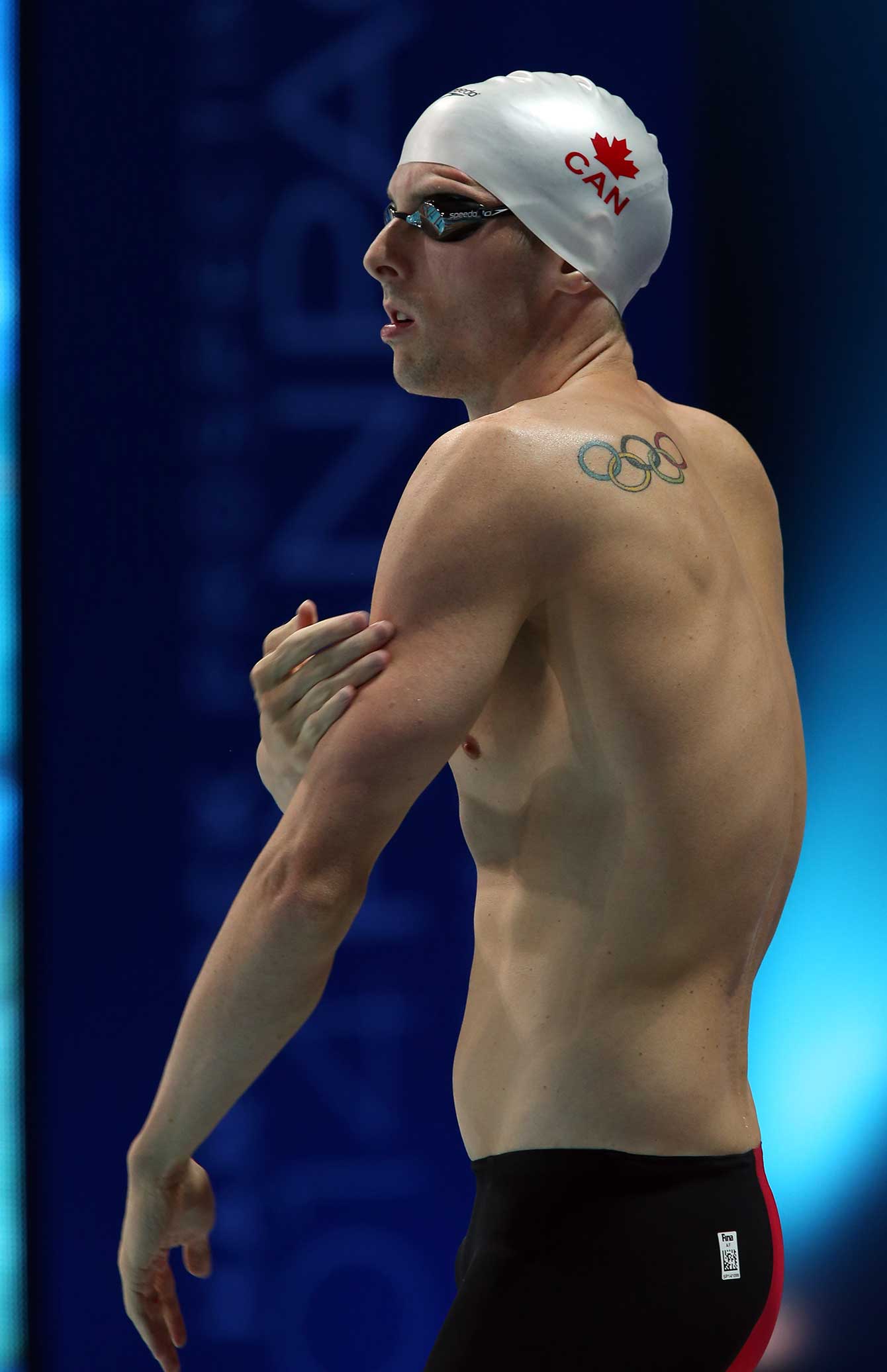 Savard is young at age 21 and has been knocking on the door of the world top-3 for two full seasons. The 100m butterfly specialist has some second-tier international wins with Commonwealth and World University Games gold. She was 4th last season in the same event. If Savard can find the podium this summer at Worlds she’ll become a medal contender for Rio. 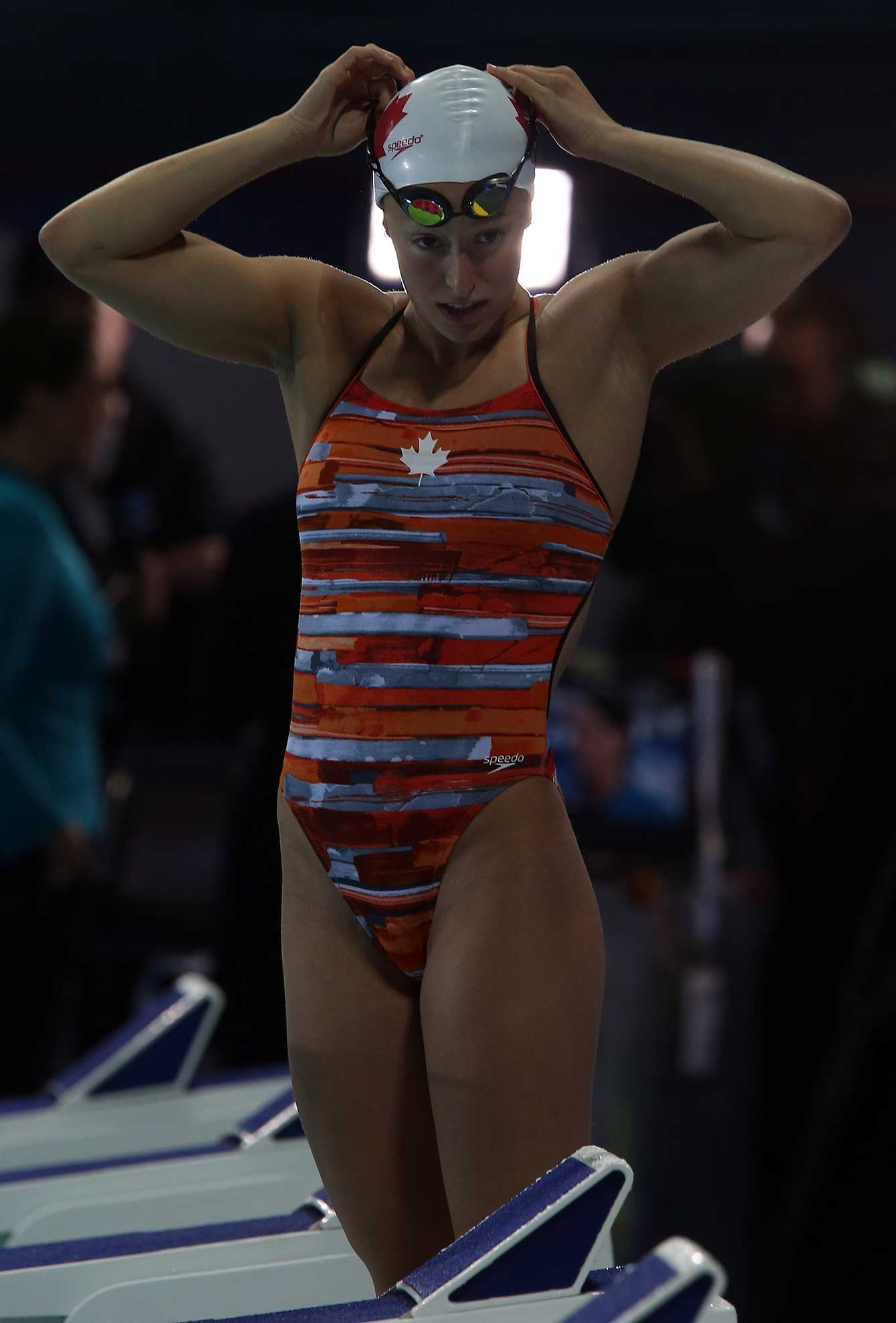 MacLean qualified for London 2012 as an 18-year-old and made good on the hype, swimming into the Olympic final in the 400m freestyle. Last summer she took another step by winning medals at the Commonwealth Games and the faster Pan Pacific Championships. 2014 ended with MacLean as high as fifth in the 800m freestyle. Like Savard, she’s one or two great training cycles away from a Worlds or Olympic podium. 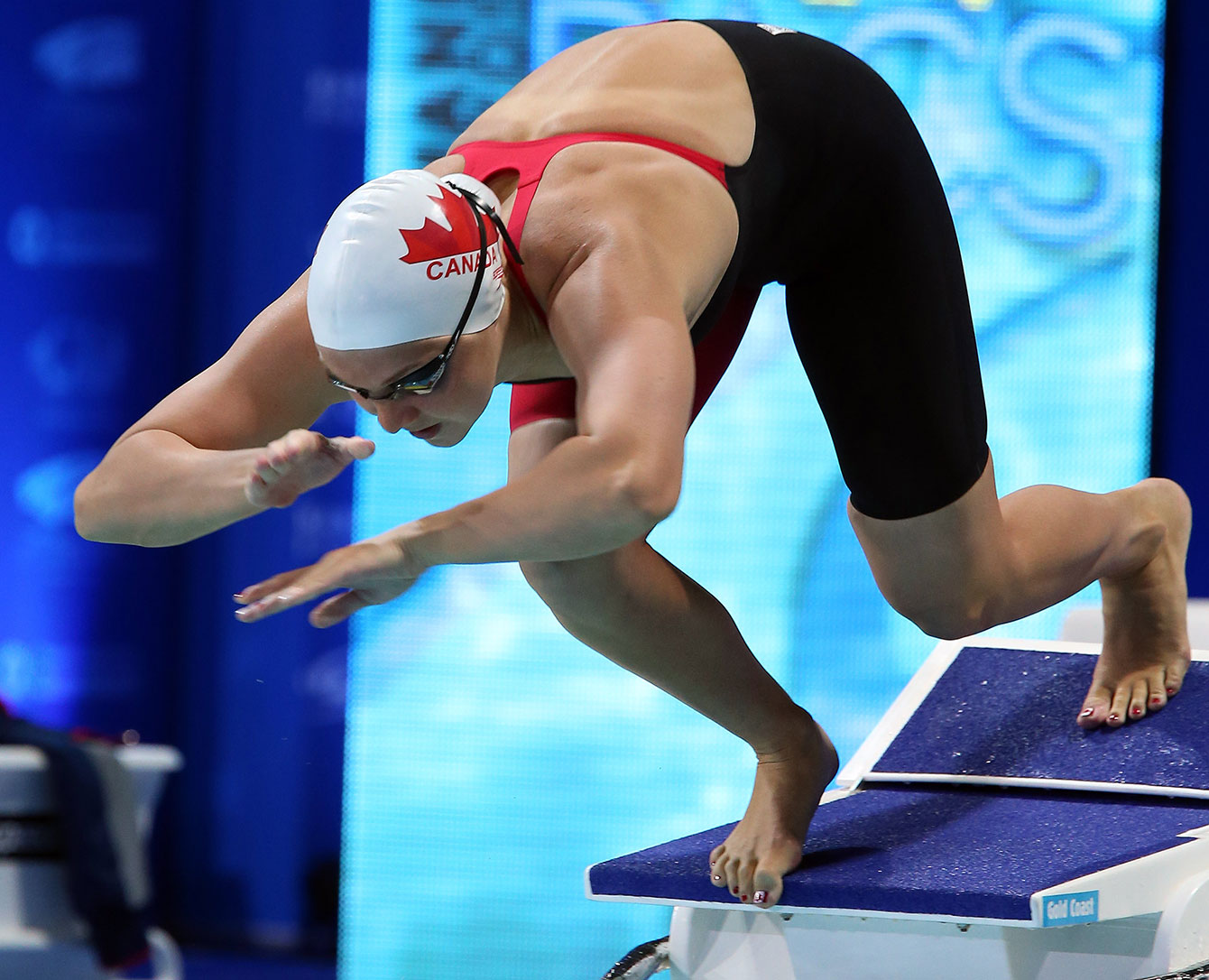 At 24 Caldwell just might be entering the most mature, and highest performing years of her career as a 200m backstroker. An Olympian in 2012, Caldwell also has an elusive World Championships medal, a bronze from 2013. Last season she finished 7th in the 200m backstroke, but would have been second with her Canadian record best time. This summer will be an opportunity to return to 2013’s form. 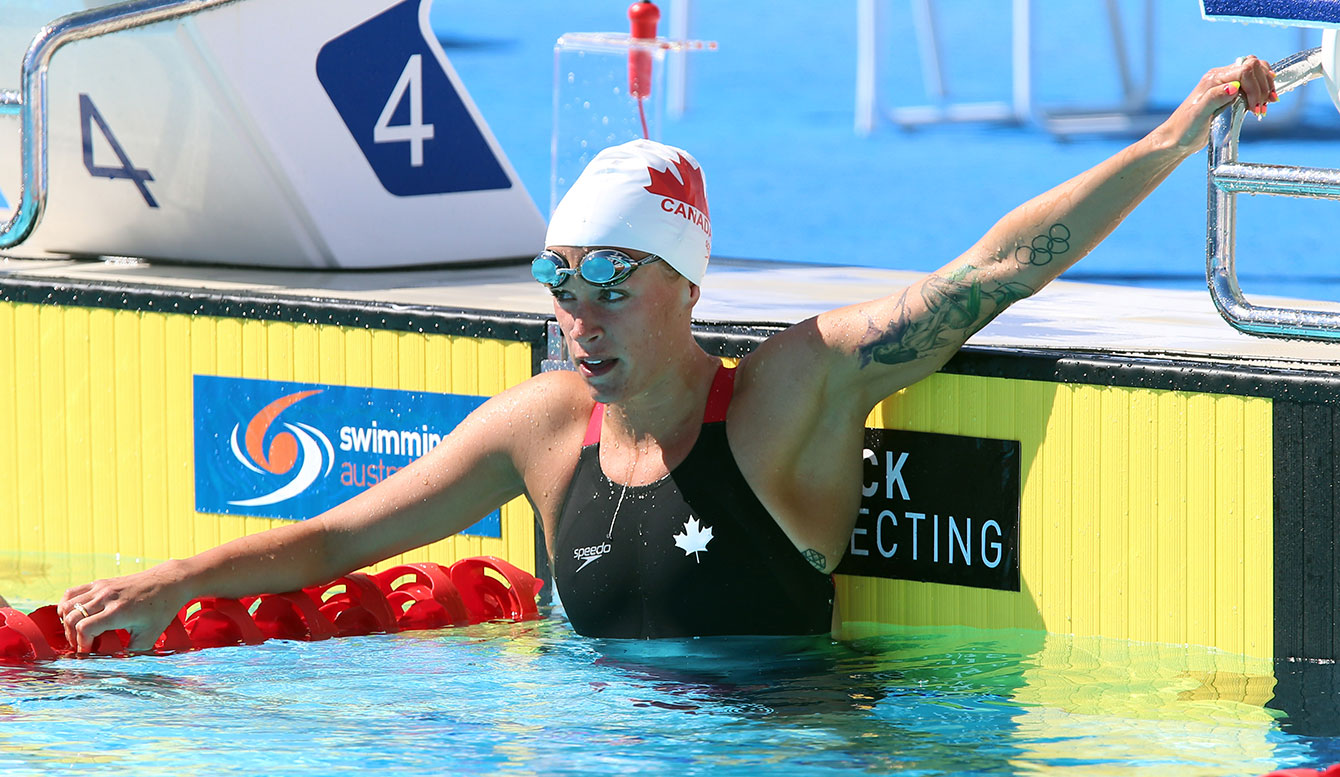 Kierra Smith, a 200m breaststroker, was 7th in 2014’s world rankings as a 20-year-old. Olympian Martha McCabe also swims the 200m breaststroke and is returning from injury. In 2011 McCabe won bronze at Worlds, and in 2012 was fifth in the Olympic final. Sprint specialist Chantal Van Landeghem won a bronze at Pan Pacific Championship last summer in the 50m freestyle. Richard Weinberger, a bronze medallist in the 10km from London 2012 is still a medal hope this summer and next. 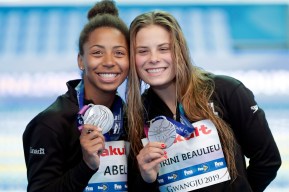 Ryan Cochrane made his Olympic debut at London 2012, competing alongside Hugues Fournel in the K-2 events. They advanced to...