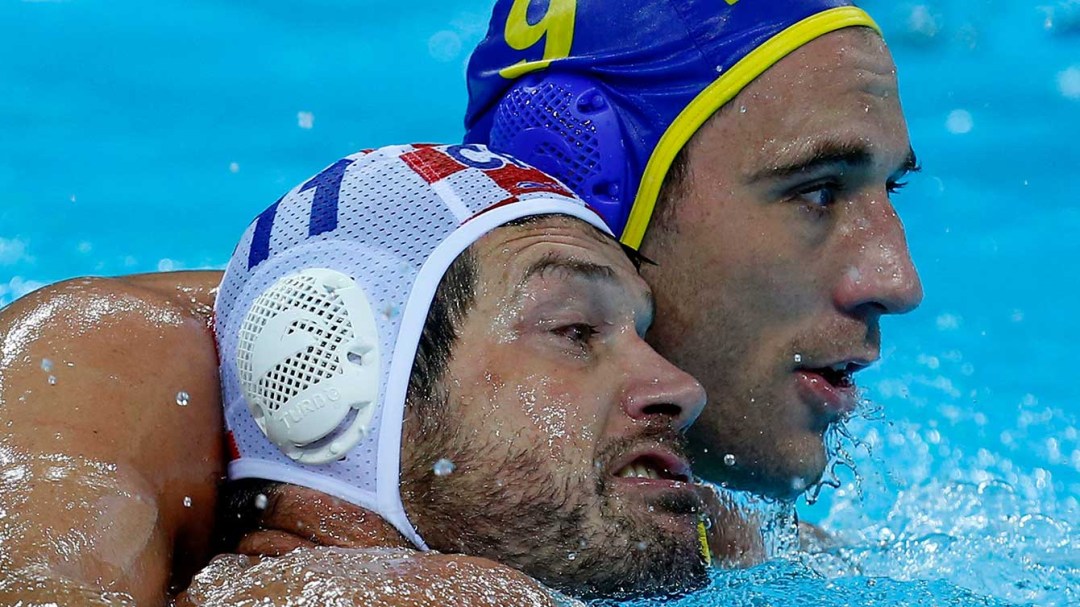 Water polo is like geniuses wrestling in a pool

If water polo is mystifying to you, this could be why you don’t play water polo.

To the men and women in the pool, the white water chaos of strategy and combat is quelled by sharpness, emotional fortitude, and grit.

“The sport really requires people who have, like wrestling or MMA, the fortitude to be able to take a punch,” says Commonwealth Games champion Nathaniel Miller a veteran on the 2008 Olympic team. 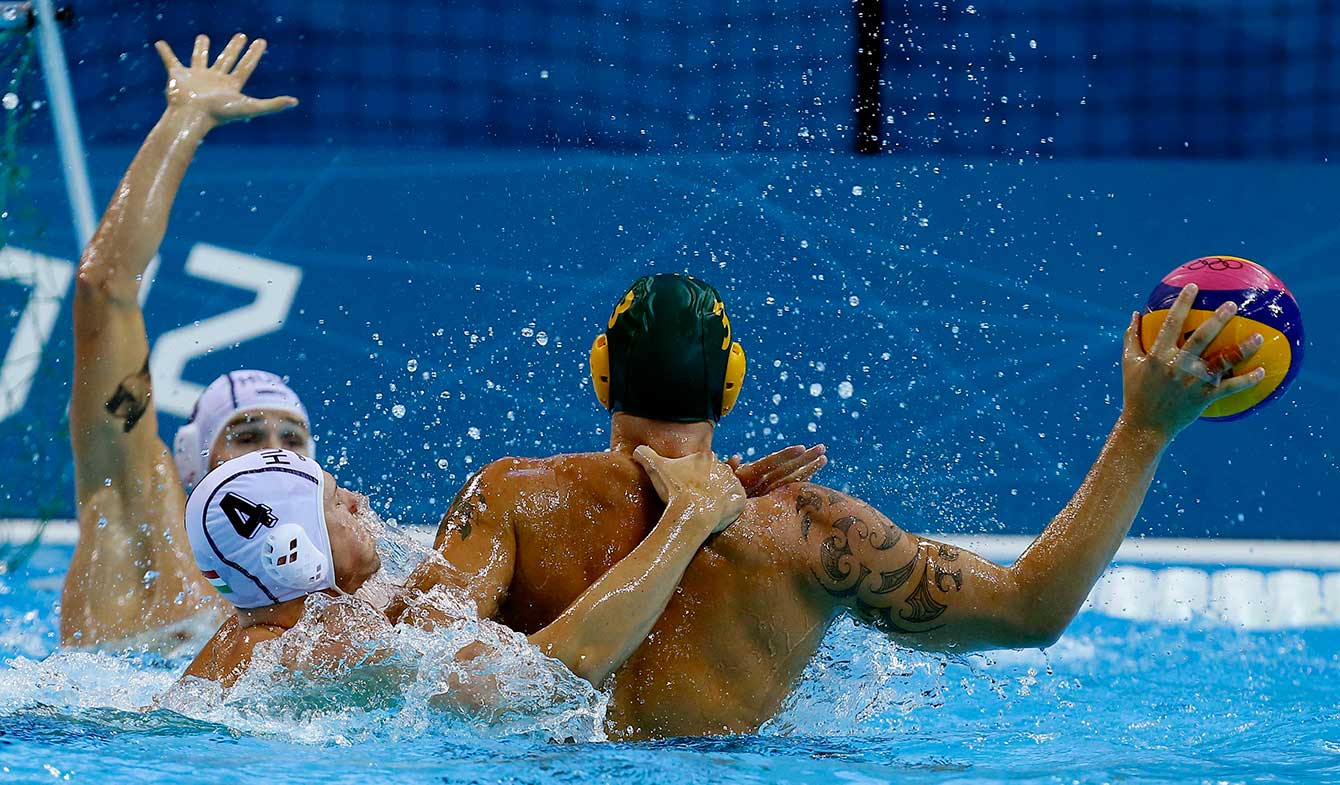 “Size and length is an asset but the biggest asset is that body awareness and the ability to grab, hold, wrestle, and control people’s energy and force,” says Miller.

According to Canada’s head coach Alex Beslin, the current men’s national team will begin wrestling twice per week next month.

Someone punched you? Deal with it.

There are rules against violence. But the referee can’t see underwater, so the personal fouls section of the water polo rules might as well be blank pages. Yanking on the suit, elbows, chops to throat: all part of the game.

“There’s a reason why there’s nail checking at the beginning of each game,” says Miller, “You learn to try to keep your face out of the water as much as possible.” 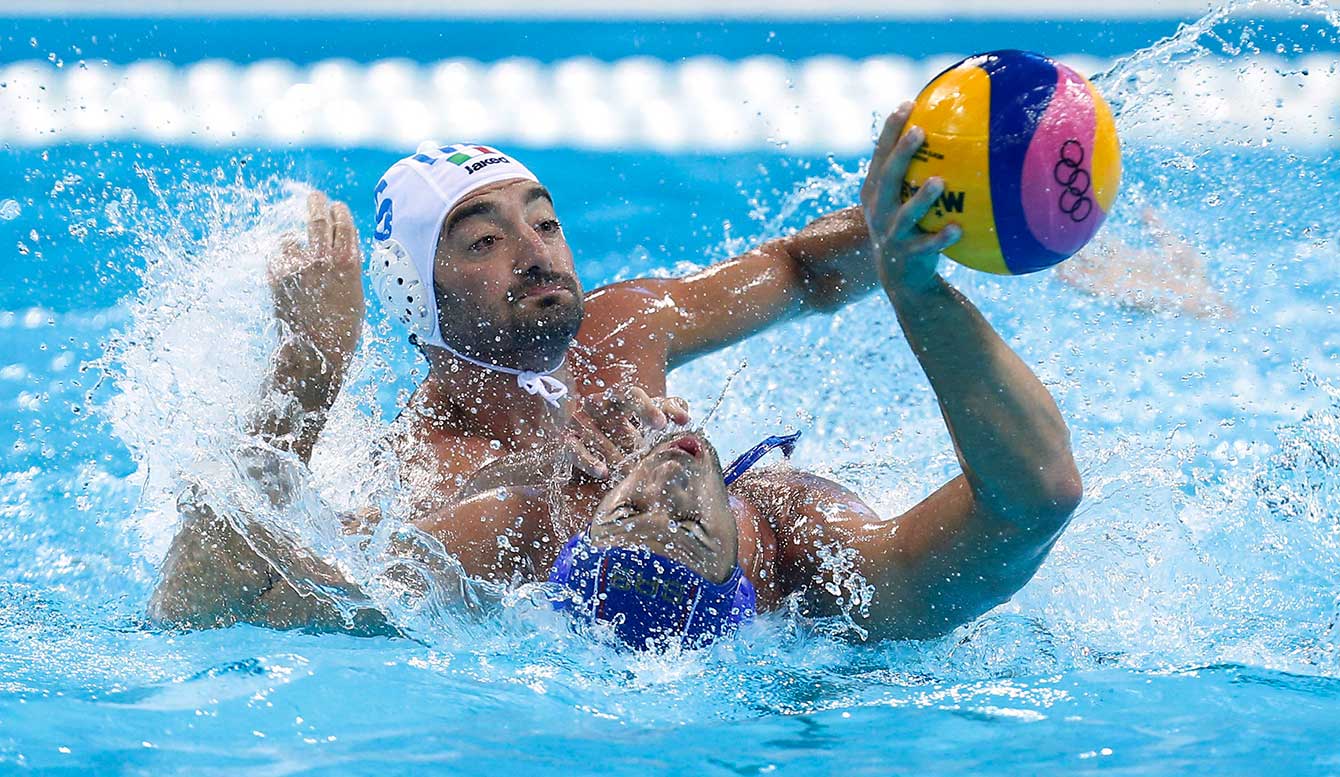 “Another one the older veteran players would learn to use quite effectively was shots to the throat. I was lucky to never get any facial fractures,” he says.

Through all of that, the best players are those who can let it slide says Beslin, “Sometimes you have more fighting, more wrestling, more grabbing, you still need to play and perform.”

“The single greatest skill that a water polo player has to possess is self-control,” adds Miller. 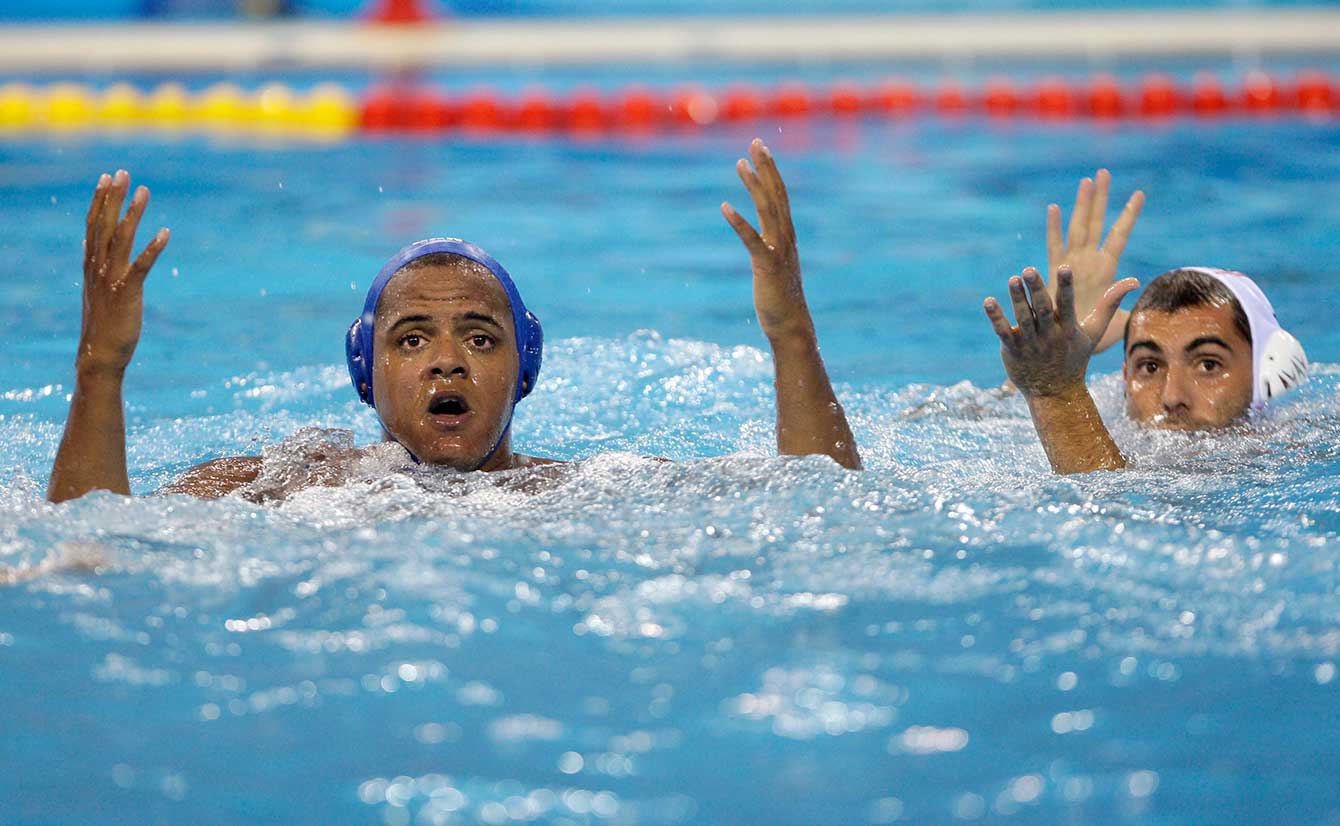 Nathaniel Miller tries to sell a call during a game at the Beijing 2008 Olympic Games.

“It’s not for nothing that year after year water polo rates as one of the highest GPA sports for the NCAA,” comments Miller.

There’s a lot going on. Five other players on your team (plus your goalie), seven opponents, ball position, shot clock counting down, time in the game. All of these dimensions while manoeuvring a one-on-one battle to keep your head above water.

“You have to be really good at processing information to be great at the highest level and the best water polo players need to be really, really bright,” says Miller.

“Everything comes from the athlete’s intelligence,” adds Beslin who has been coaching for over 20 years. “From that as a guideline athletes build up the rest.”

Others sports require toughness and ‘court IQ’ but Beslin and Miller both agree throwing all those challenges into a pool is what makes water polo unique. Adapting to a place with no gravity takes hours, as many as four to six per day. That’s a long time to dodge punches. 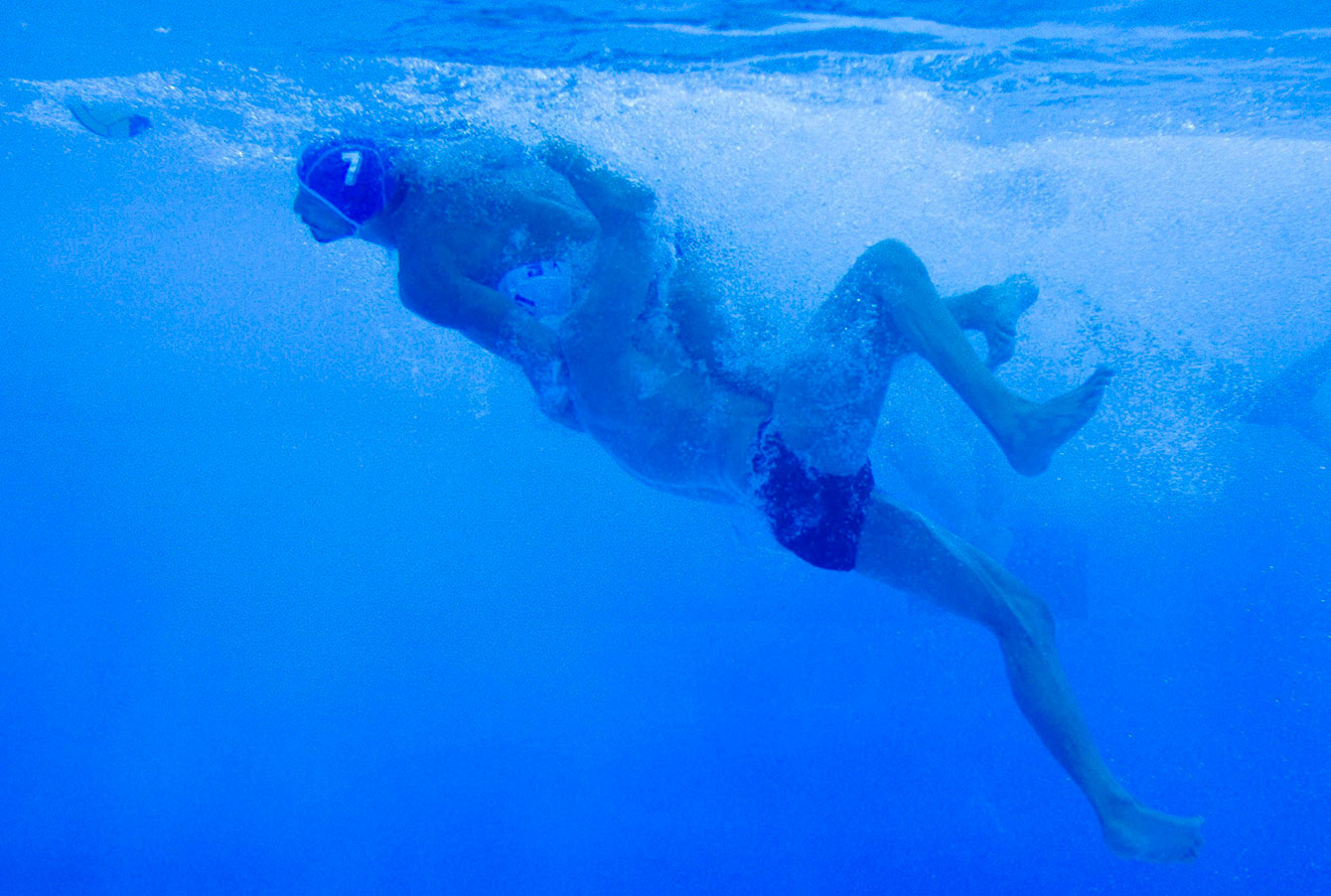