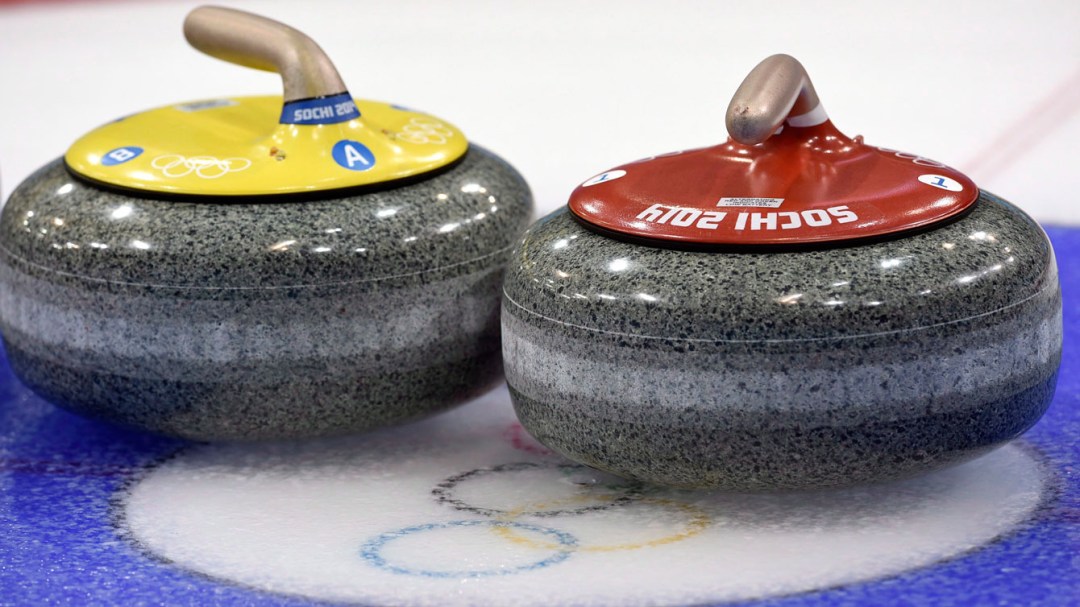 A global granite shortage has put curling at the Olympic Games on the bubble. 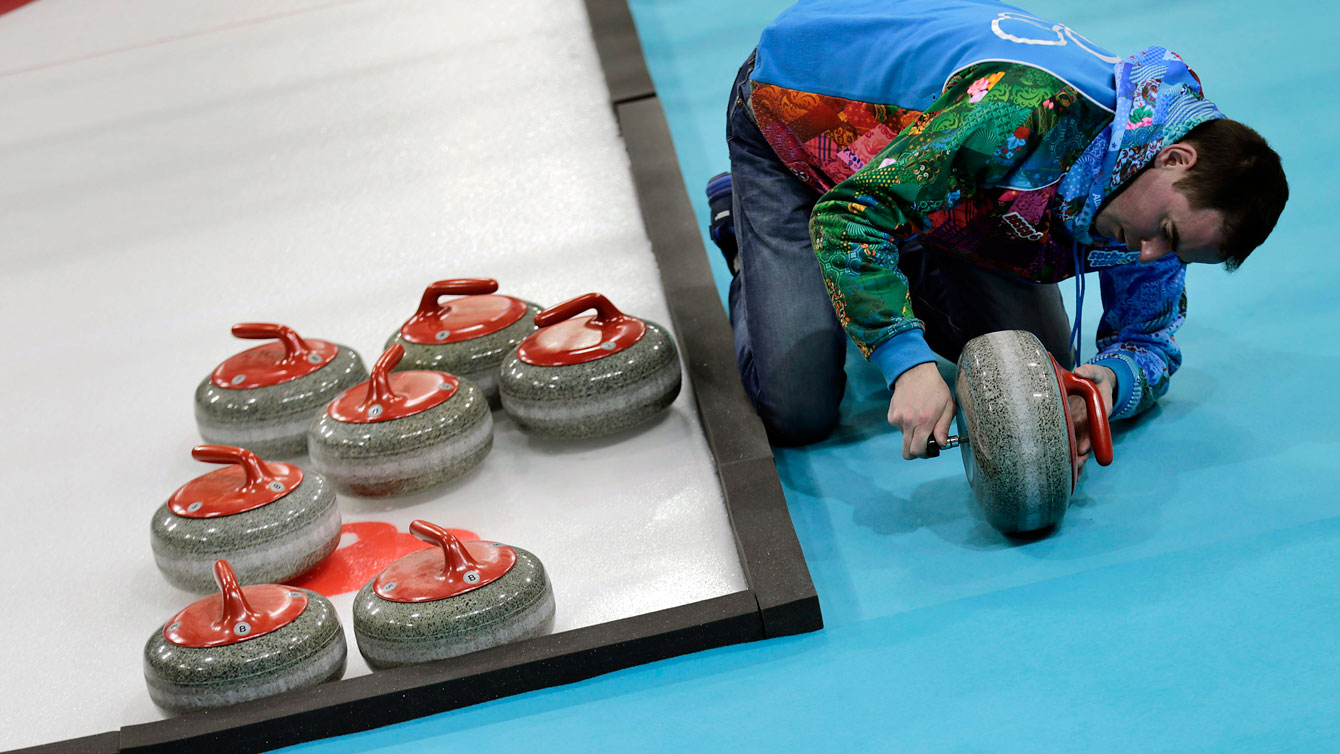 “We take a lot of things for granted, but you never think the world would run out of rocks,” Fry told Olympic.ca when reached for comment.

Curling rocks can only be made from granite due to its absorption properties guarding against erosion-causing freezing water.

Speculators say a rising international middle class has created a demand for certain types of minerals, and for many consumers granite is a top choice for building material. Home developers are stocking up on granite in every corner of the globe to meet expected demand due to population increase. 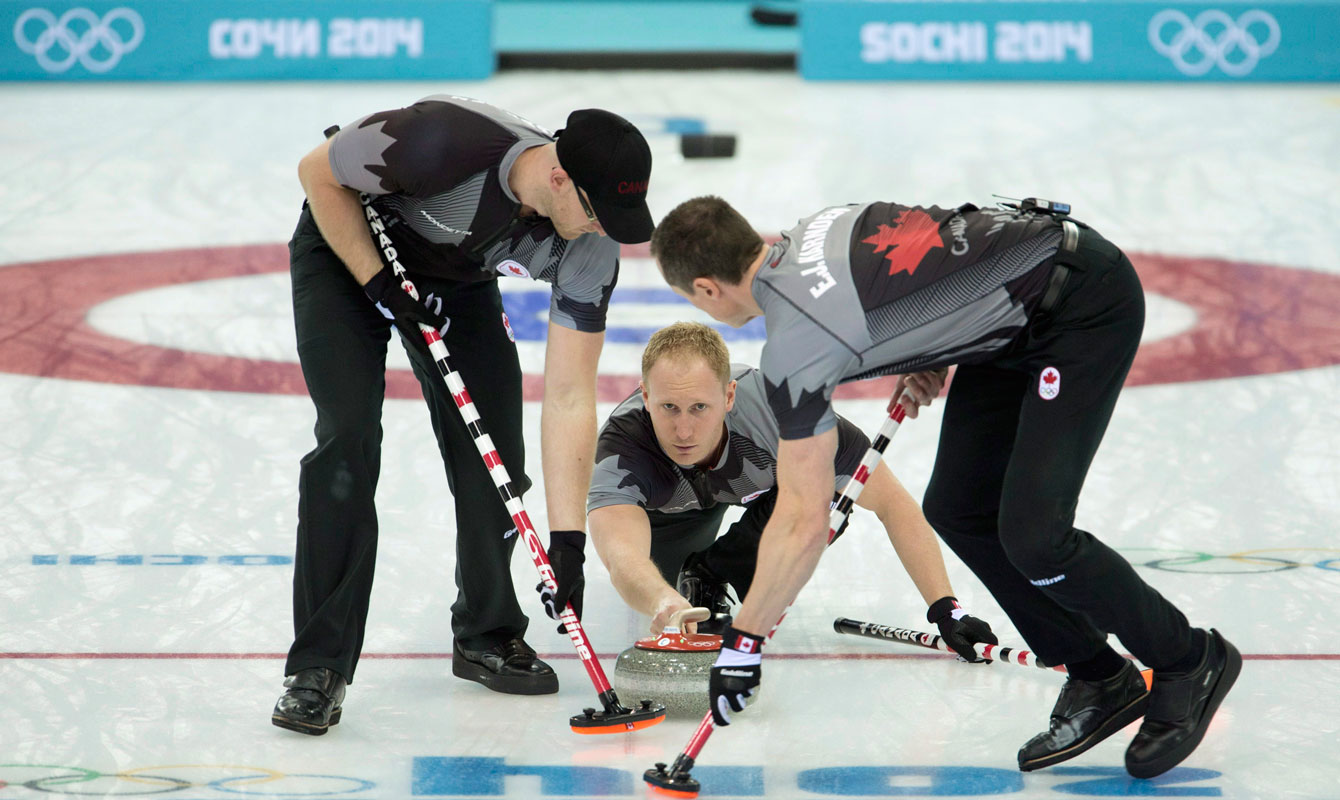 “I guess what’s good for mankind is bad for the game I love,” a solemn Olympic curling skip Brad Jacobs said over the phone, concerned about the clash between human prosperity and his athletic endeavour. “I don’t think I’ll ever look at my marble kitchen countertop the same way again,” Jacobs admitted.

In Great Britain, representatives of the two quarries in Wales and Scotland that provide material for the world’s curling rocks have declined to comment on recent harvest. Analysts say there is only enough supply from what many call the “rock cartel” to meet demand through the 2022 Winter Games.

Curling Canada, which recently rebranded with the stone as a defining feature in its marketing platform said it has already reached out to the World Curling Federation and the International Olympic Committee to take immediate action. 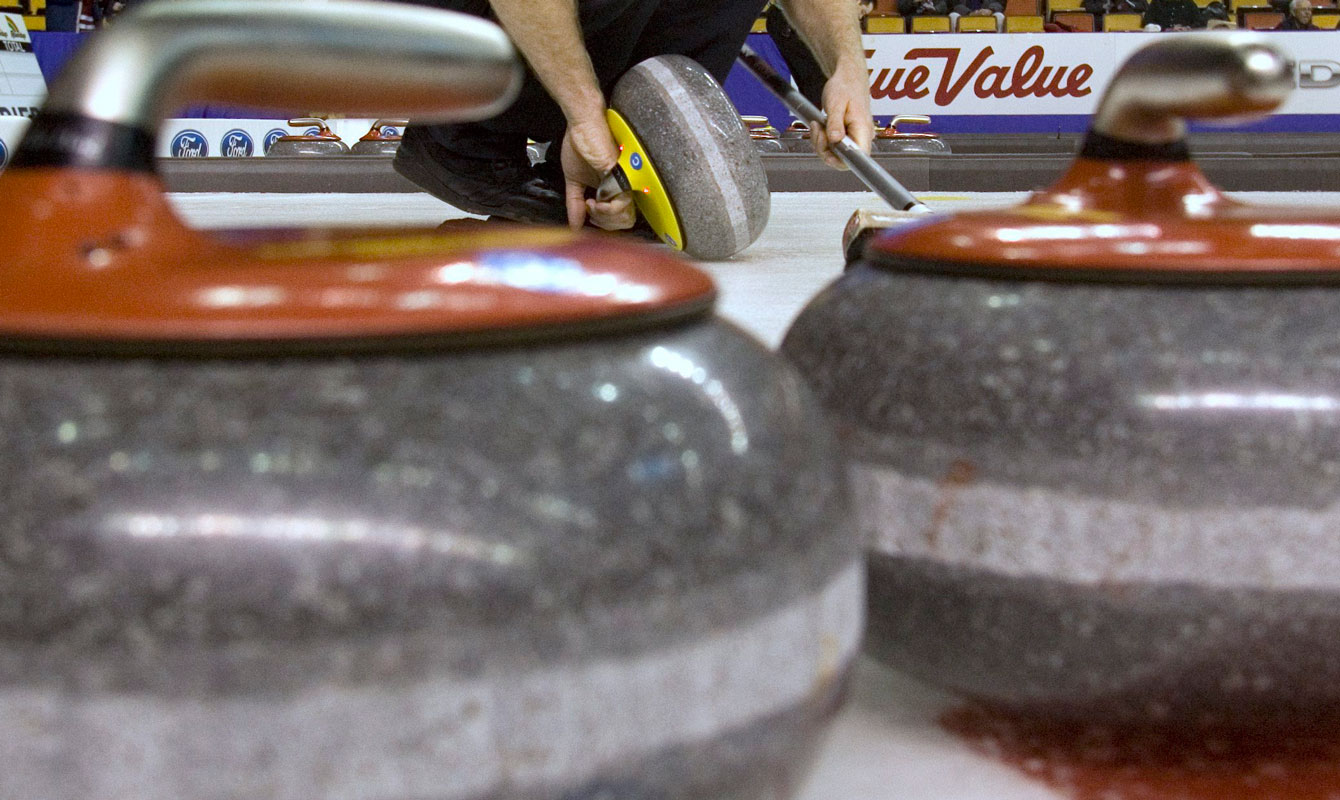 “We’re not just going to let a sport that has brought so much joy and so many World and Olympic medals to Canada die,” a source within Canada’s national curling body (asking to remain anonymous) wrote in an email hinting at a possible aggressive international granite-recycling program.

“The world’s curling federations are mobilizing, we have to hurry, probably hurry hard,” the source said.

Market analysts say they haven’t seen such rapid fluctuations in the price of a good since Randolph and Mortimer Duke tried to corner the frozen concentrated orange juice market in the early 1980s. 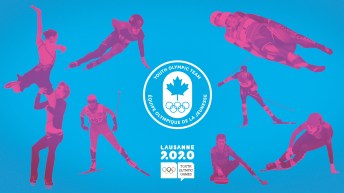