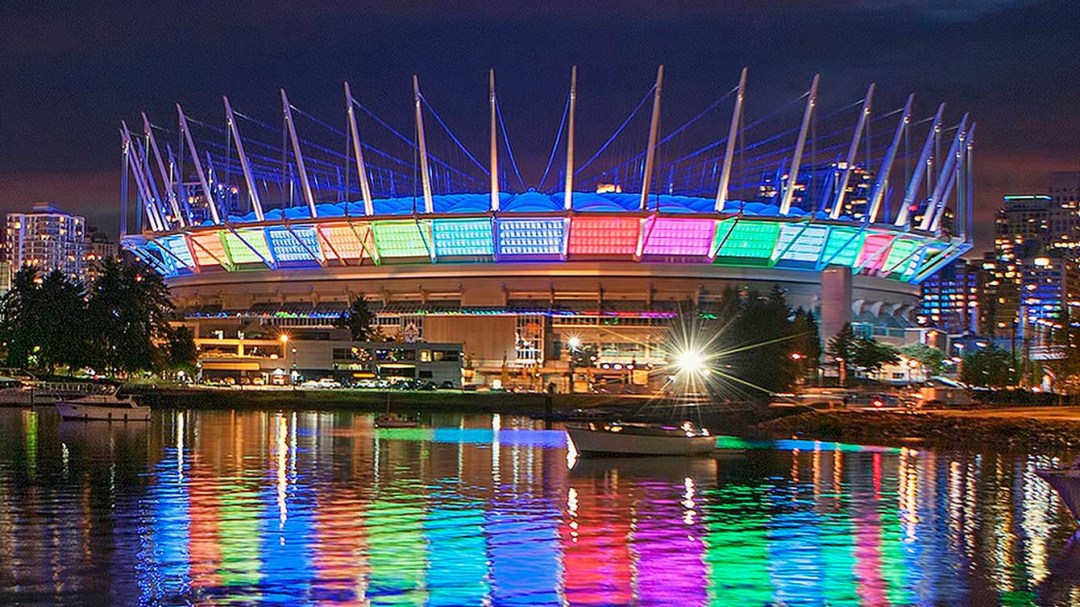 The six stadiums of the 2015 FIFA Women’s World Cup

The 2015 FIFA Women’s World Cup will be held across Canada from June 6th to July 5th. Here’s where the games will be played. (Find the schedule here)

BC Place – Vancouver, BC 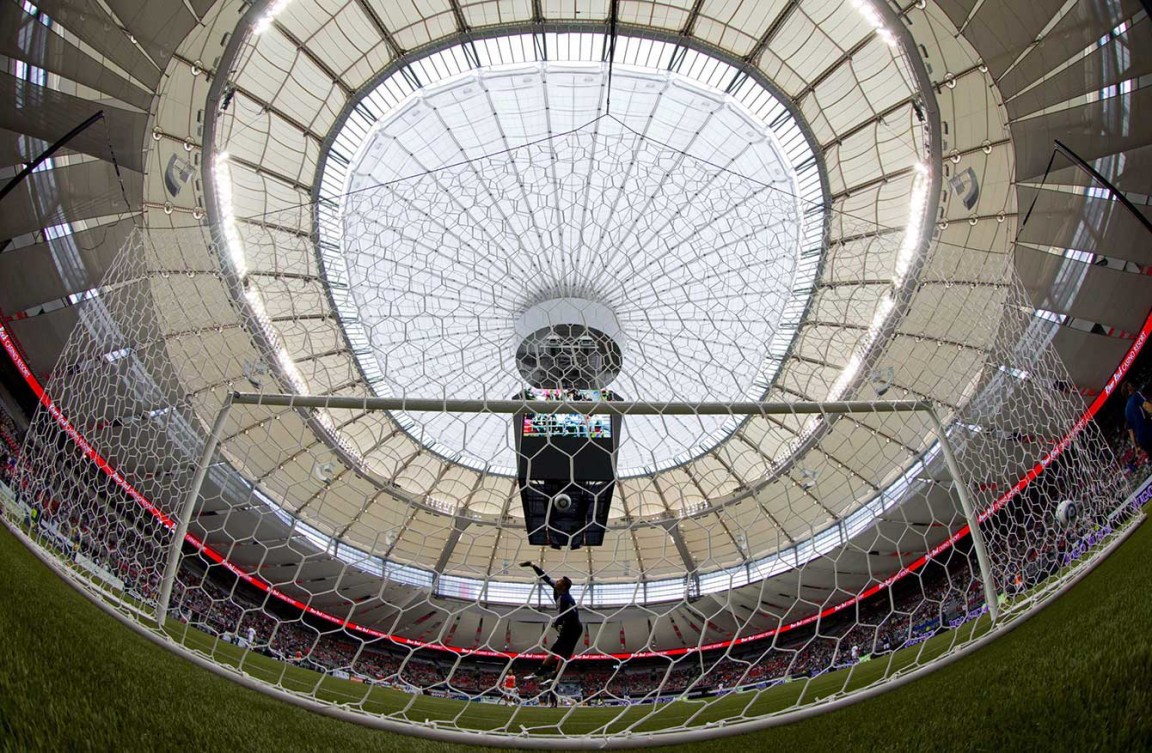 Sitting on the edge of False Creek in downtown Vancouver, massive BC Place recently (2011) had a new cable-supported retractable roof installed. It also features a 36′ façade made of translucent material (same as Beijing’s Water Cube) to display colour animations.
Capacity: 54,500
Home of: Vancouver Whitecaps (MLS), BC Lions (CFL), BC Sports Hall of Fame
Notable: Site of Opening and Closing Ceremony, Vancouver 2010
2015 Women’s World Cup: Group Matches, Round of 16, QF, Final 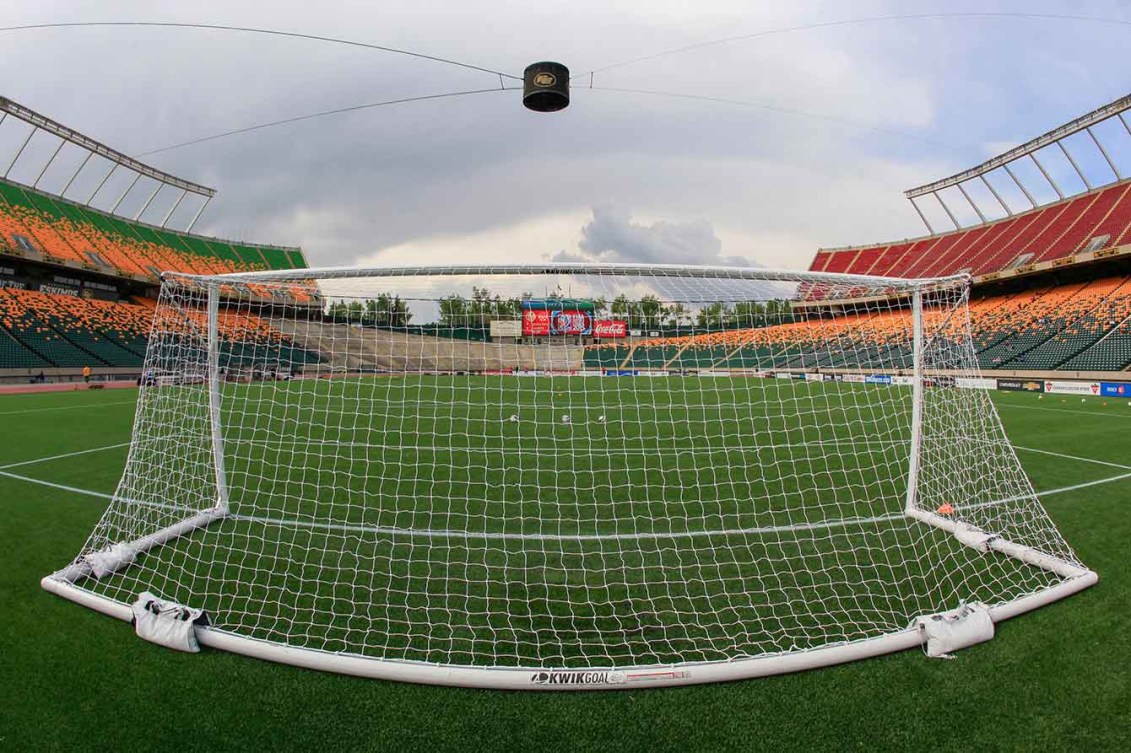 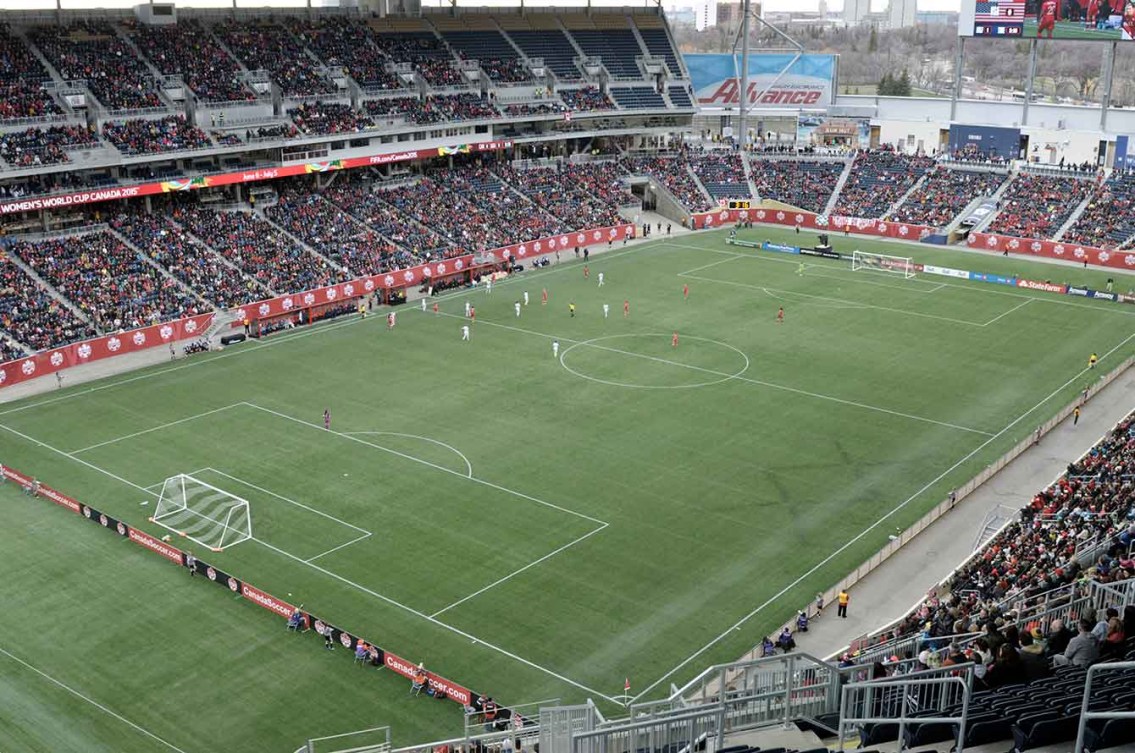 Opened in 2013 after a three-year construction period, Winnipeg Stadium replaced Canad Inns Stadium as the City of Winnipeg’s sports hub. It is a partially-covered structure with a corrugated metal roof that looks cooler than it sounds.
Capacity: up to 40,000
Home of: Winnipeg Blue Bombers (CFL), University of Manitoba Bisons (football)
Notable: First soccer game here was between Canada and the USA on May 8, 2014 (1-1 tie)
2015 Women’s World Cup: Group matches 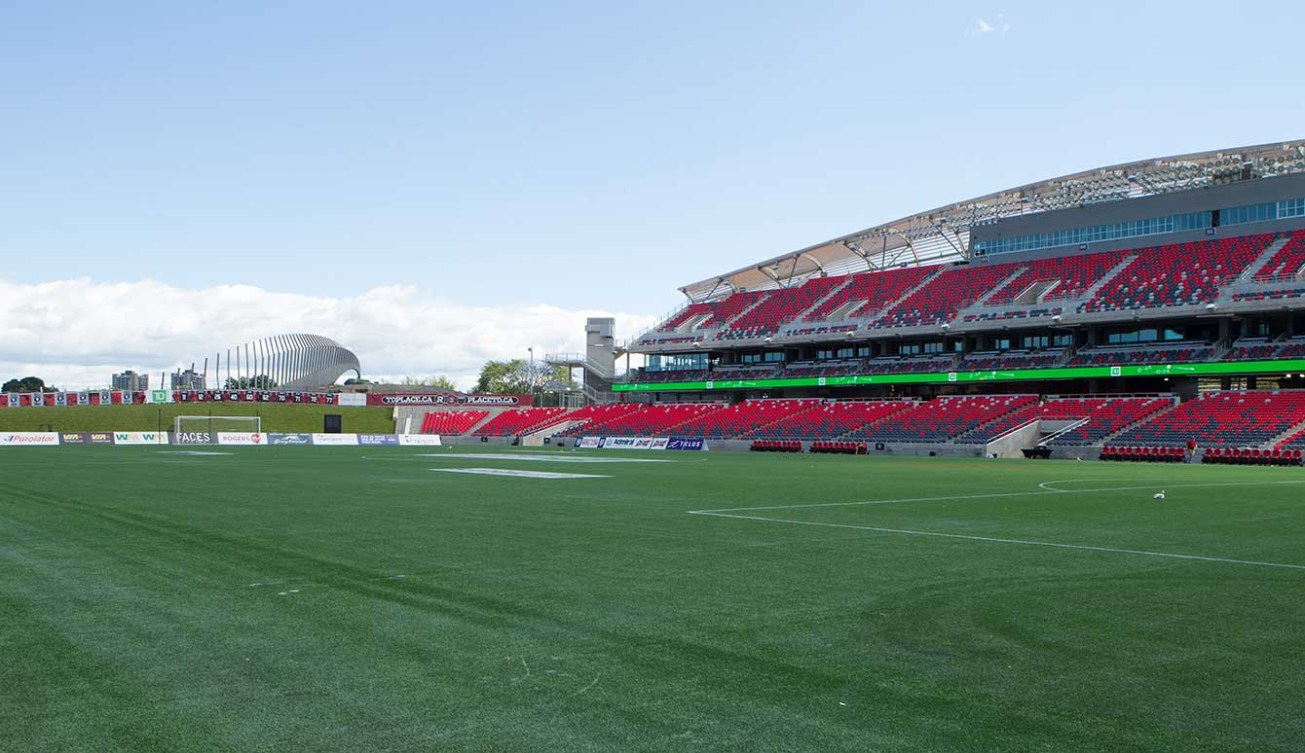 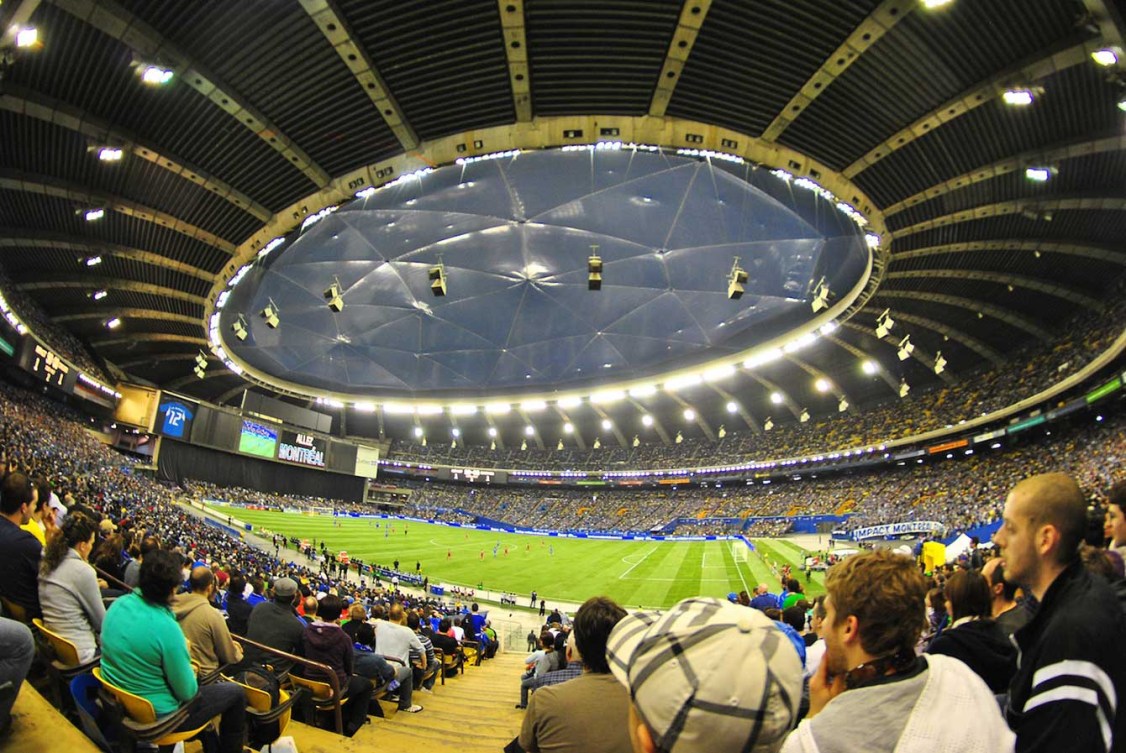 Serving as the stadium representative for Atlantic Canada, it’s also one of the younger buildings, opened in 2010. Although on the regular it seats 10,000 you could expect the space around the track to hold temporary seating for #WWC, up to a capacity of 20,725.
Capacity: Up to 20,725
Home of: University of Moncton varsity teams
Notable: 2010 World Junior Championships (Athletics), and numerous CFL games
2015 Women’s World Cup: Group Matches, Round of 16