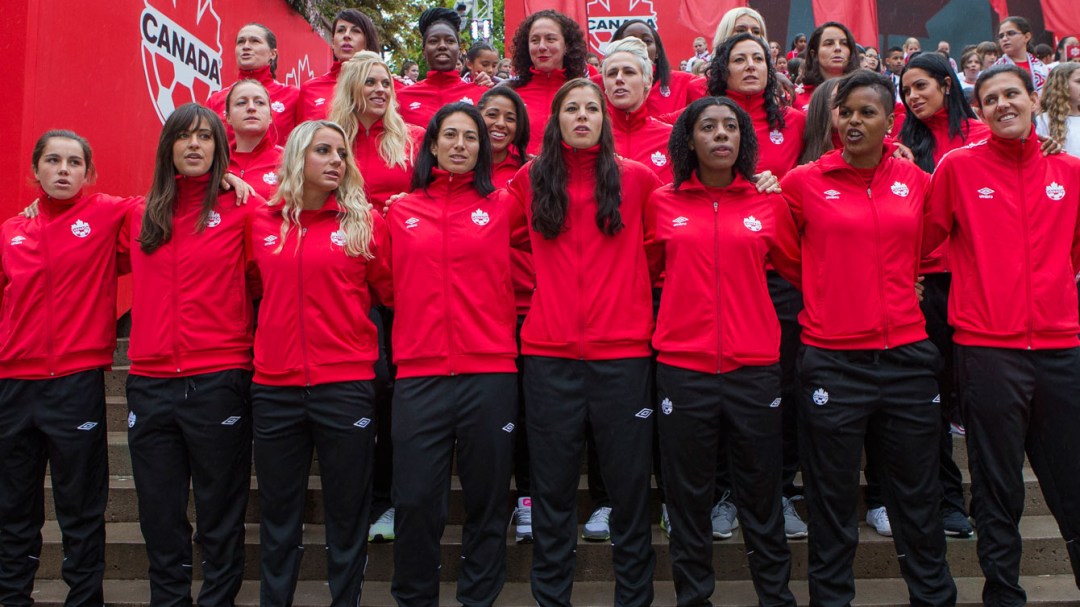 Canada Soccer announced its team for the FIFA Women’s World Cup on Monday, with 15 names that will be familiar to those who followed their emotional bronze medal journey at London 2012.

Head coach John Herdman said the selection was a “culmination” of the chosen players’ hard work in the three years since London.

“After the Olympics, we challenged the players to shed an old skin and strive to be even better as a team, and as individuals. They all committed wholeheartedly to this vision and competition for each position was fierce.” 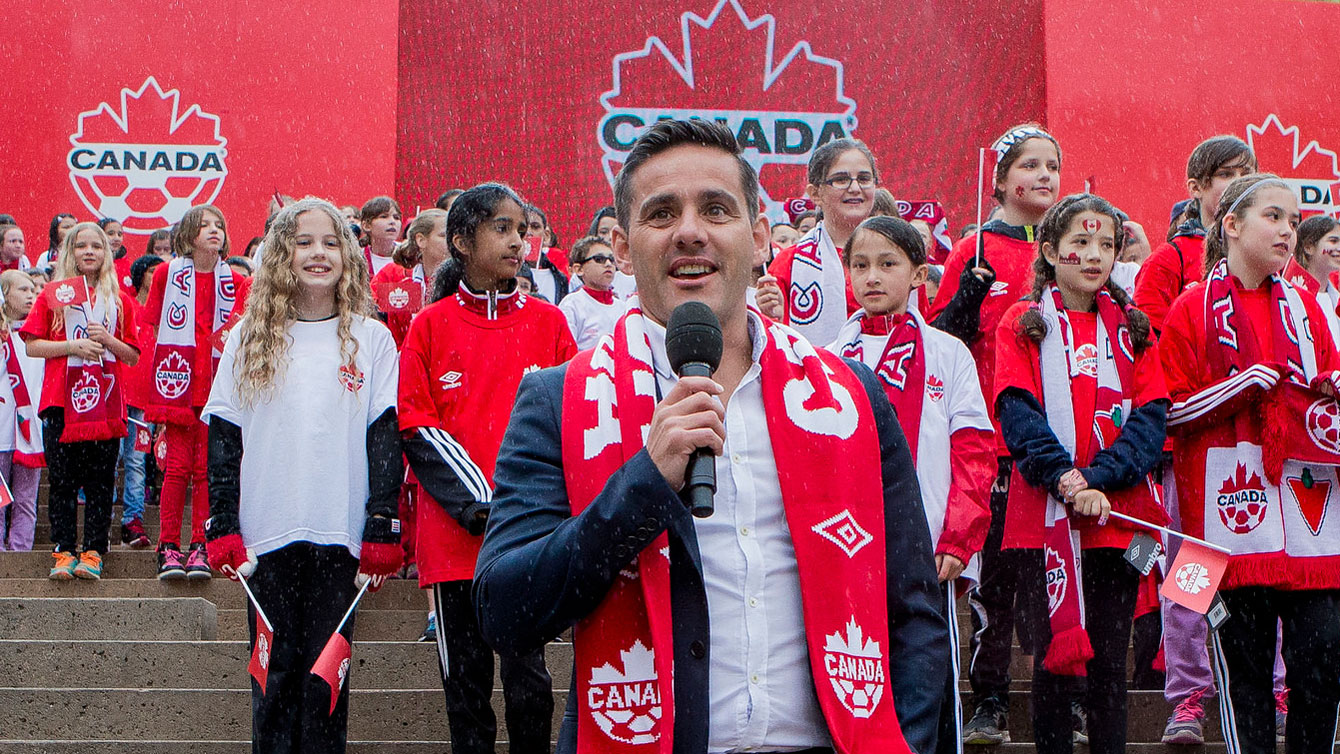 Of the 23 women announced on Monday at Robson Square in Vancouver to represent Canada at its home World Cup, 15 were on the London 2012 squad.

Other players who will have represented Canada at London and at this World Cup are midfielders Kaylyn Kyle, Diana Matheson, Sophie Schmidt and Desiree Scott. Matheson is coming back from an ACL tear and has reportedly injured her foot since.

The full list of 23 players with greater detail is available at Canada Soccer.

The World Cup starts on June 6 with Canada playing China in Edmonton.

RELATED: Cyprus Cup gets away from Canada in tough loss