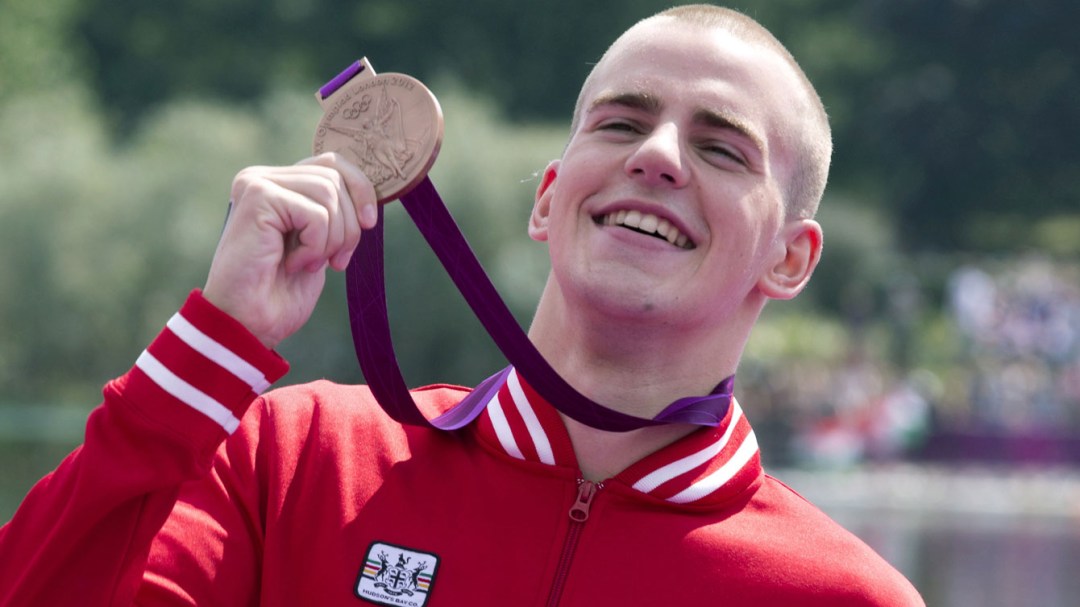 Weinberger, 24, will be defending his Guadalajara 2011 Pan Am title in the 10km marathon event in Toronto. Joining him on the men’s side is Eric Hedlin, while Jade Dusablon and Samatha Harding will compete in the women’s field. 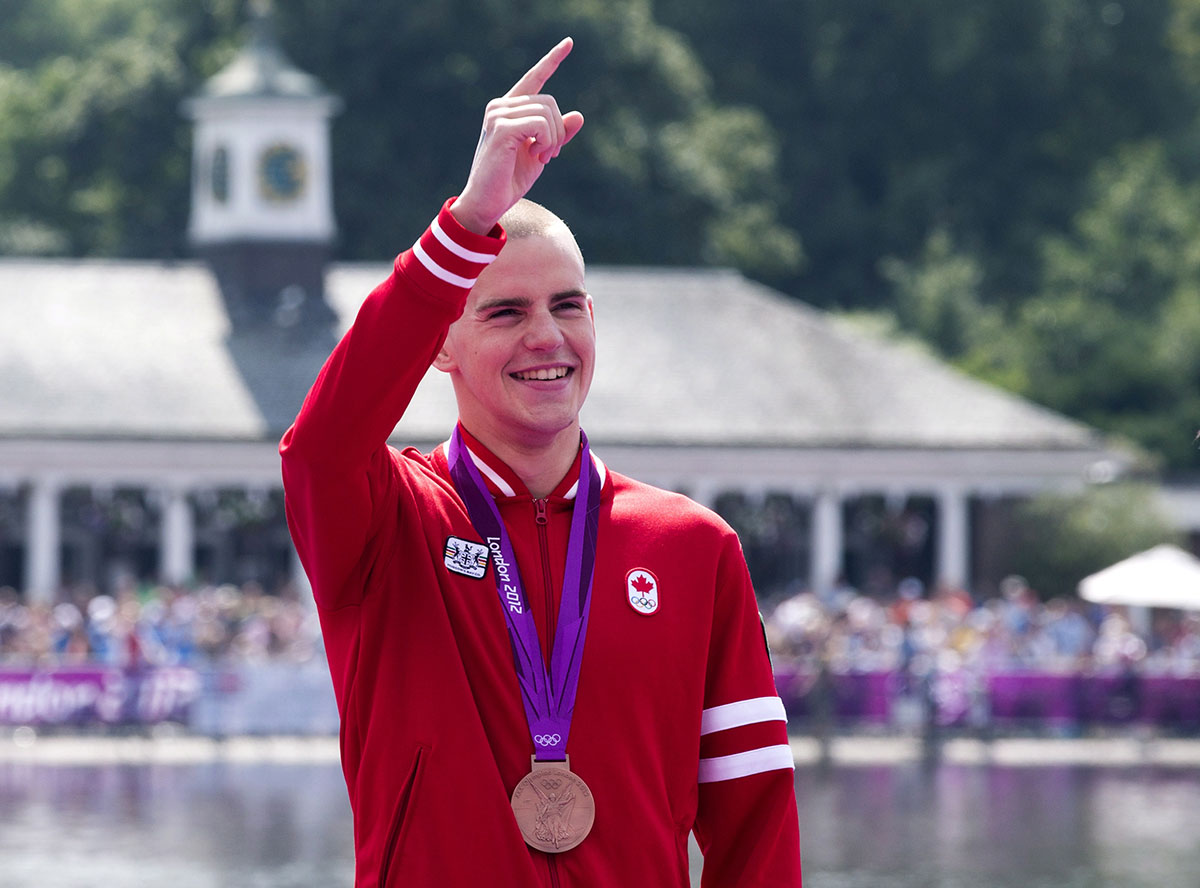 The open water additions bring a total of 40 swimmers to Team Canada. In April, Swimming Canada named 36 athletes set to compete in the pool at Toronto Pan Am Sports Centre.

Other Canadian teams that have been named for TO2015 so far are men’s and women’s trampoline and bowling, women’s softball and handball.

Richard Weinberger competed in his first Olympic Games in 2012 and captured bronze in the 10km men’s open water event.