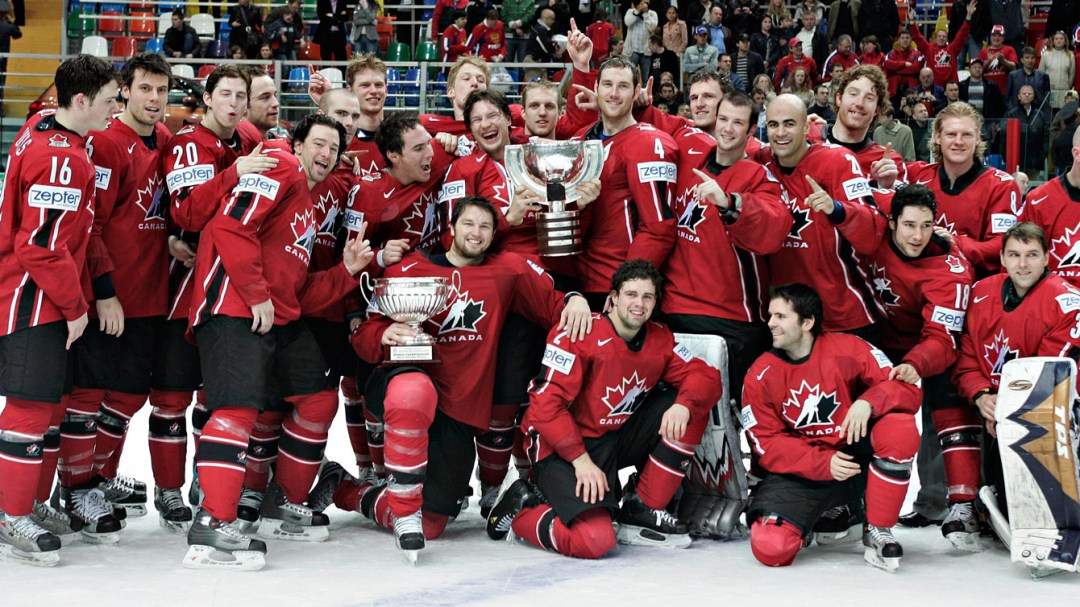 Most Canadians feel that when it comes to hockey, other countries should just stop trying and give them the gold.

However, at the men’s IIHF World Championship Canada hasn’t been nearly as dominant (albeit most of its best players are playing NHL playoff hockey during the annual tournament).

Canadians also pride themselves in knowing everything when it comes to hockey trivia. So, Olympic.ca has decided that it is time to test fans’ obscure hockey knowledge, looking back at the last time Canada won gold at IIHF men’s worlds in 2007.