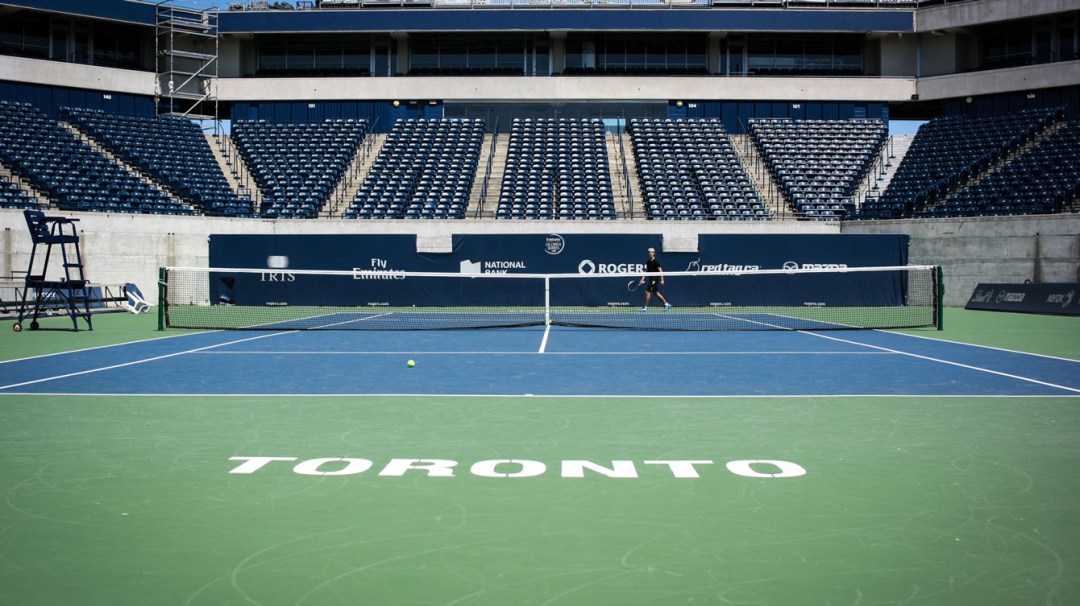 Venue Guide is a series looking at the competition grounds for the Toronto 2015 Pan American Games. Cover photo: Alexa Fernando

The world-class Canadian Tennis Centre is easily one of the slickest facilities on the TO2015 roster.

Located just north of Toronto on the York University campus, it has all the prestige and dazzle you’d expect. The venue is home to a WTA or ATP masters tournament in alternating years, events which outside of Grand Slams like Wimbledon and the US Open have the longest histories in the game.

It’s pretty cool for tennis fans in Ontario to have this venue, as sometimes professional tennis feels far off in exotic places. The Canadian Tennis Centre has been around since 2004 and can hold up to 12,500 spectators. Surrounding the grandstand there are 11 other courts.

Here’s a 360° look at the Canadian Tennis Centre 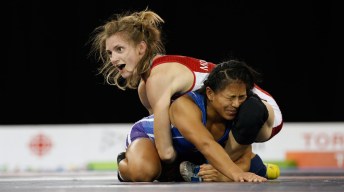 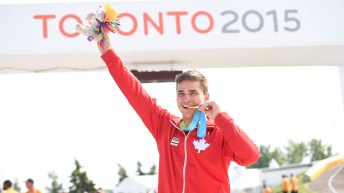 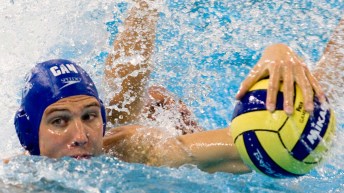 The Pan Am Games ‘secretly’ begin on Tuesday