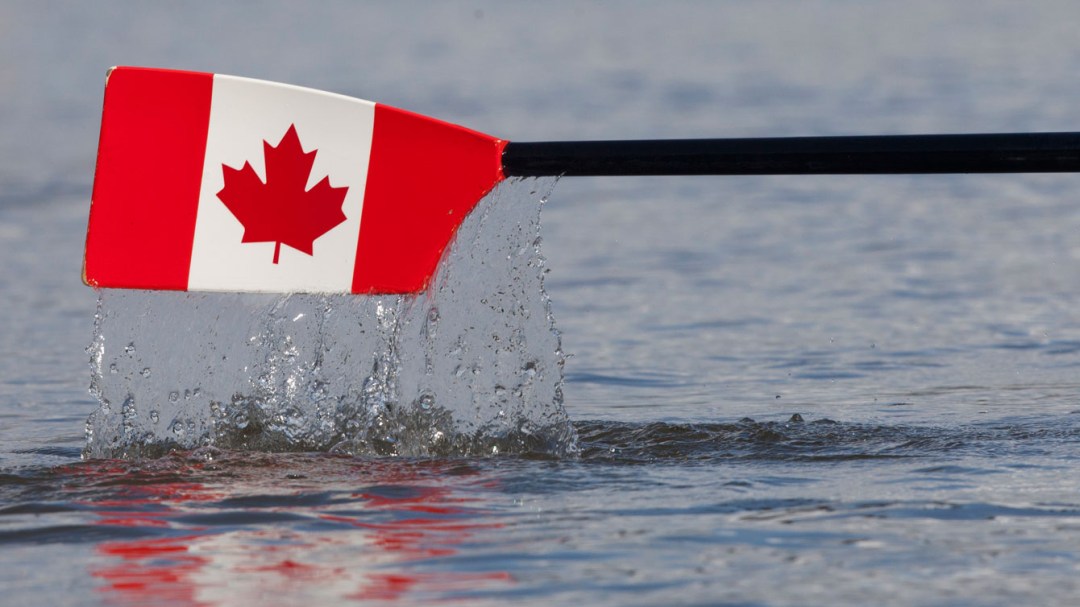 Royal Canadian Henley course in St. Catharines, Ontario will be home to the Pan Am Games rowing regatta this summer, where the sport’s national governing body is sending 26 athletes to compete for medals.

There are four Canadian Olympians heading to the water with this group. Will Crothers, Rob Gibson and Conlin McCabe – silver medallists in the men’s eight from London 2012 – will each compete in two events. Another Olympian doing double duty is Will Dean. 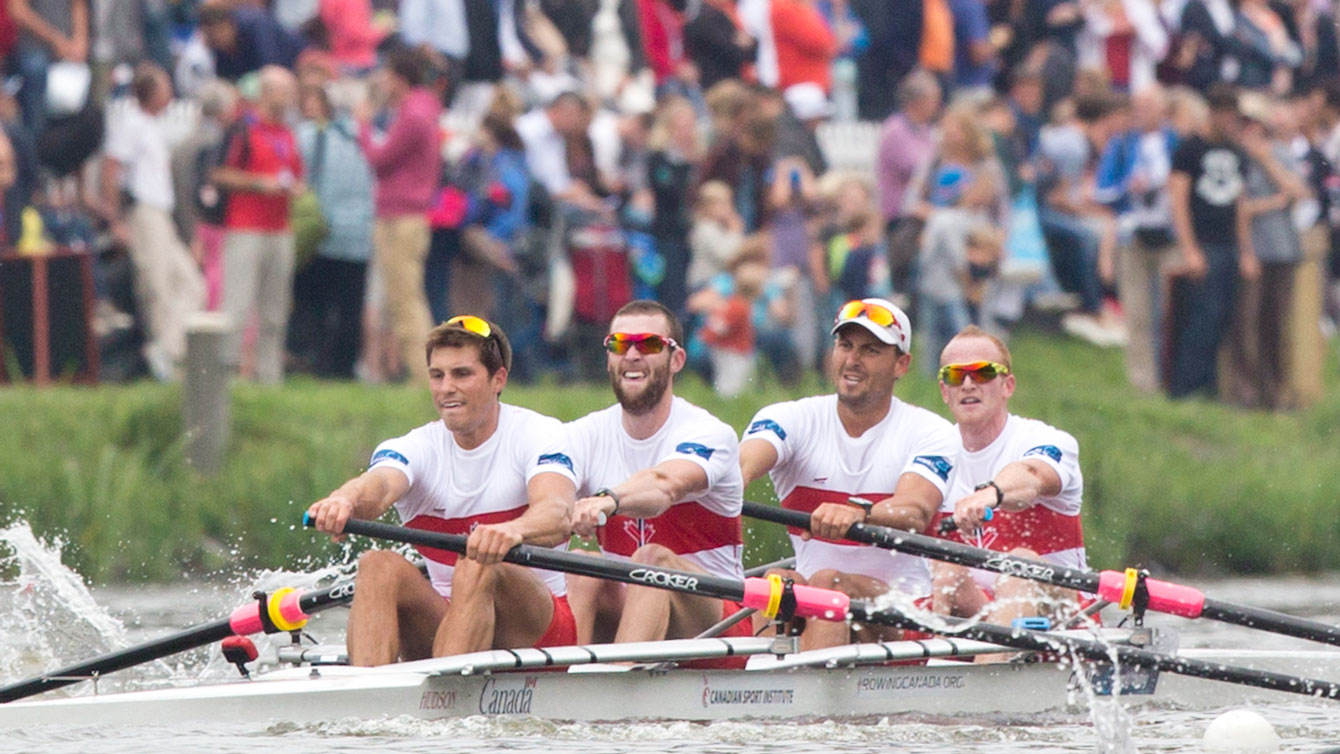 Men will be competing in eight events, while there are six for women. One notable absence in the Pan Am rowing calendar is the women’s eight, which will not be contested at the Games. Those athletes will be at a World Cup competition in Lucerne, Switzerland.

The rowing team will be tied with Argentina, Brazil, Cuba and the United States for the largest at Toronto 2015. Although kept off the top step of the podium at the previous Pan Am Games in Guadalajara, Canada won eight medals (three silver, five bronze) for the second highest total behind Cuba. 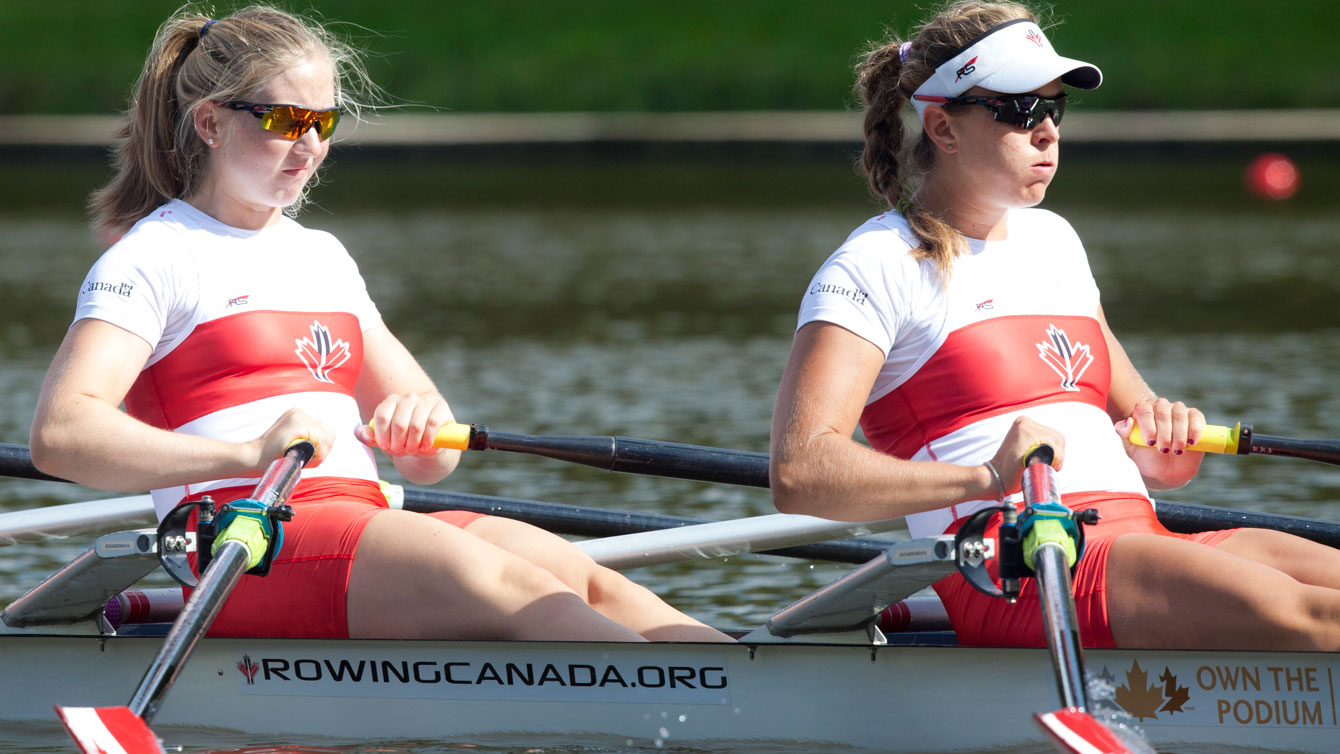 Canada started participating in the Pan Am Games in 1955 and has a rich history in the rowing competition, accumulating 82 medals (23 gold, 33 silver, 26 bronze), and sitting fourth overall in the table with United States (132), Argentina (92) and Cuba (89) holding higher totals.

The Pan Am rowing competition takes place in St. Catharines from July 11 to 15 (get tickets).