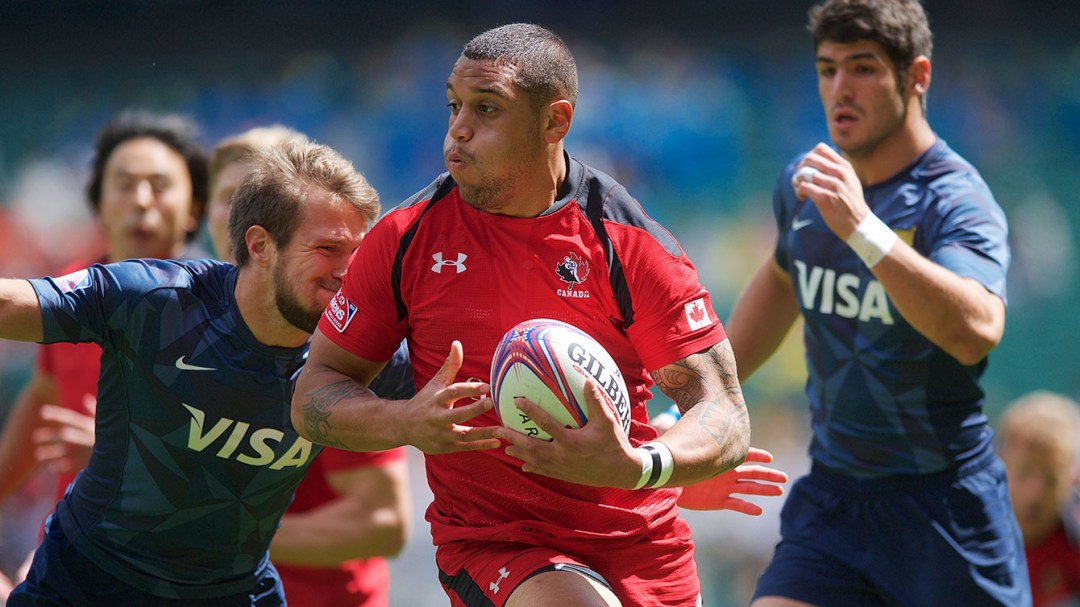 Rugby Canada names 12 men to defend gold at TO2015 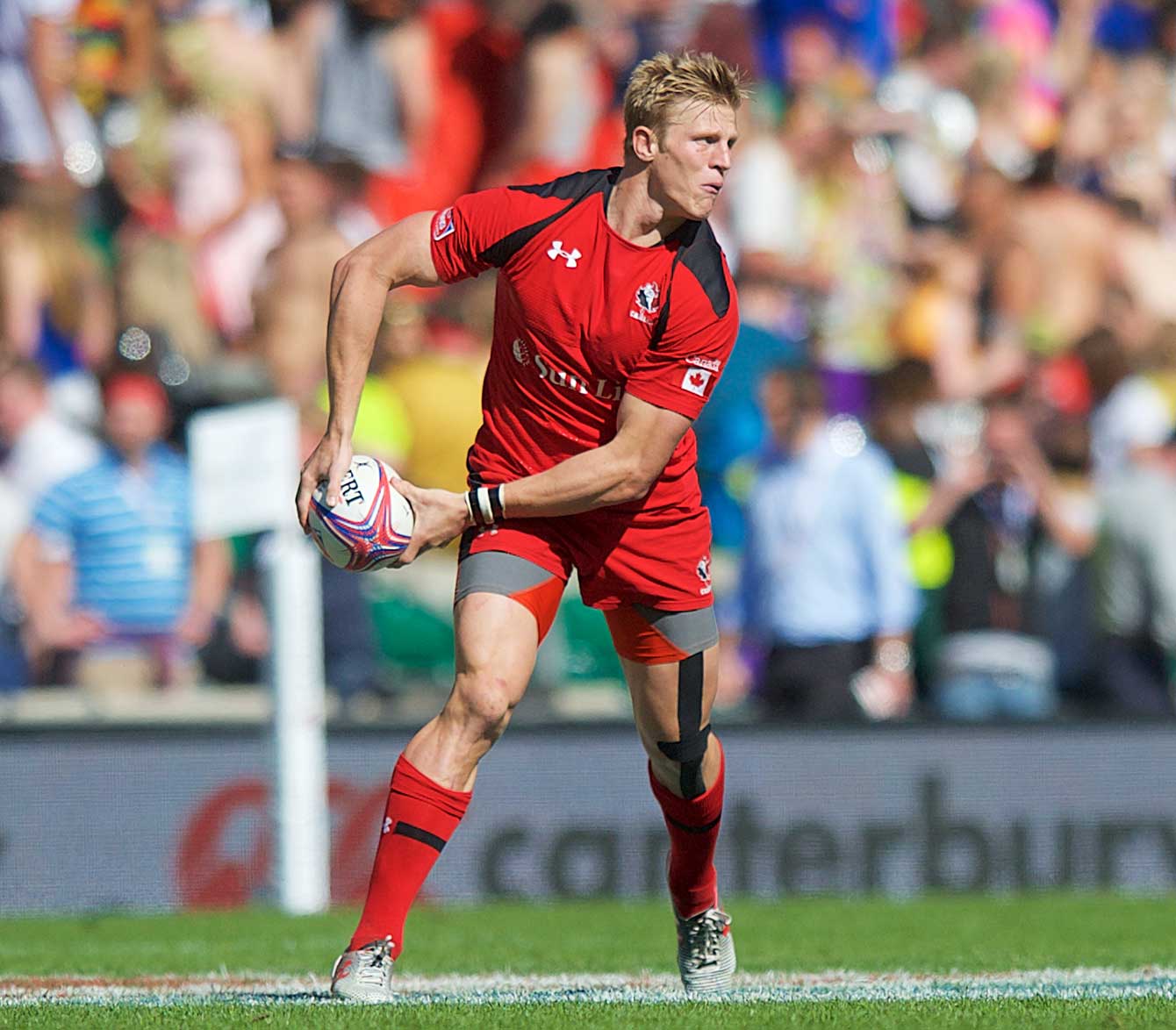 Captain John Moonlight has been to Pan Am Games once, and Commonwealth Games twice. (Photo: Ian Muir)

Captain John Moonlight plus Sean Duke, Nathan Hirayama, Conor Trainor, and Sean White are five players who won in 2011, and will play in the 2015 squad. All five but Sean White, in addition to announced players Justin Douglas, Mike Fualiefau, and Harry Jones make a total of seven players who were at Olympic qualifier NACRA Sevens, a regional tournament. Canada fell short to the United States in the final, and while Pan Ams are not an Olympic qualifier, the team has one more shot next year. Eight players have 2014 Commonwealth Games experience where they finished ninth.

“We can’t wait to build off our success from the 2011 Pan Am Games as we defend our gold medal on home soil. Being able to play in a tournament like this on Canadian soil is a once in a lifetime opportunity and we can’t wait to hit the field” – John Moonlight, captain

Pan Ams are somewhat of a redemption opportunity for the Canadian men. In addition to coming up short at NACRA Sevens, some of the group was ninth after an up and down Sevens World Series season, a drop from 2013-14’s best-ever finish (6th). 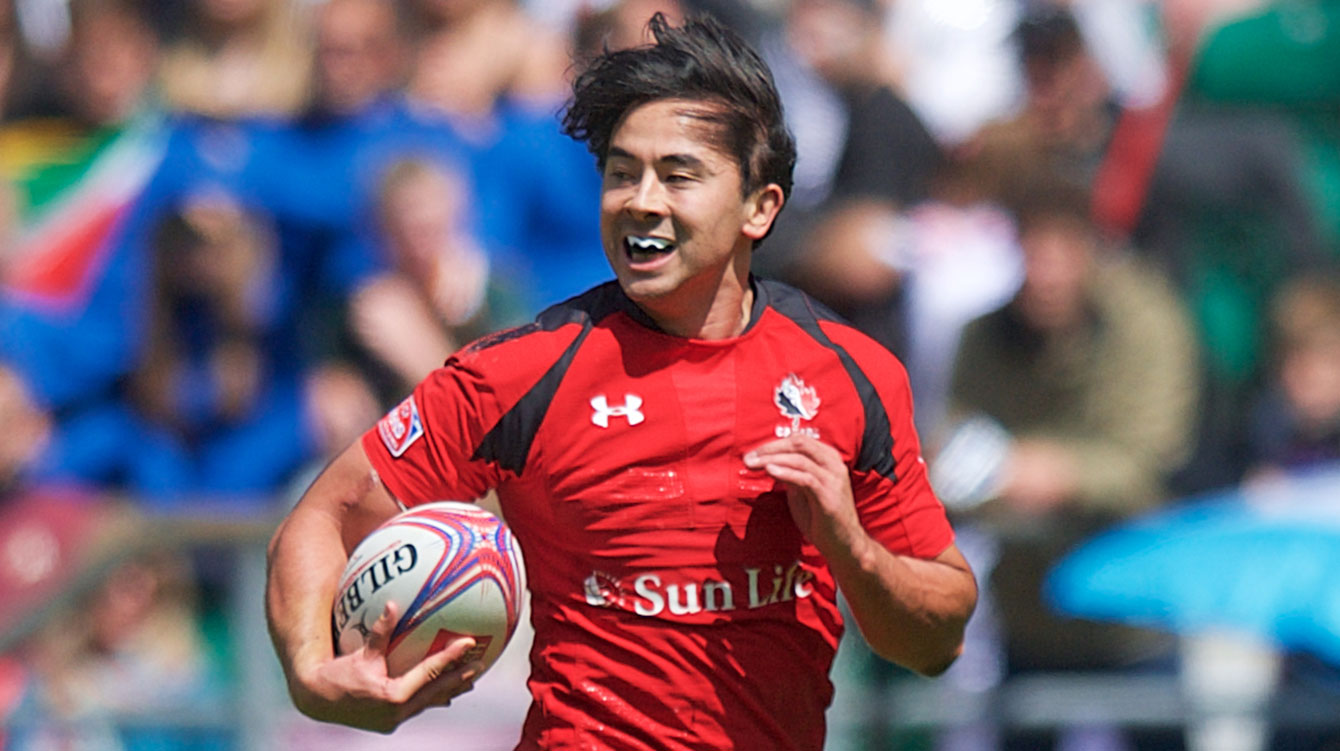 Nathan Hirayama is among five players who won gold in 2011. (Ian Muir)