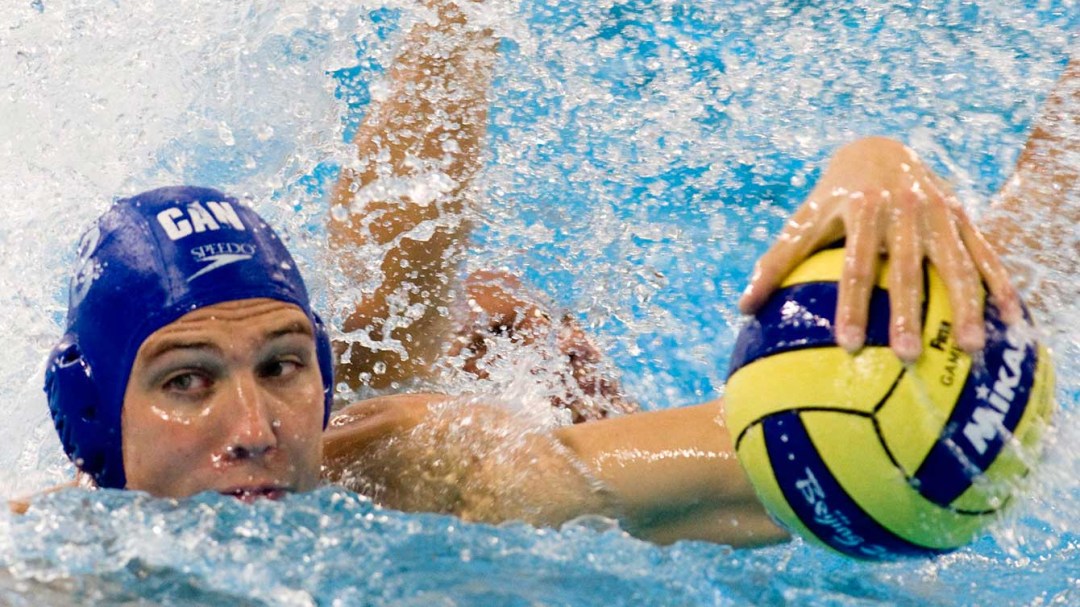 The Pan Am Games ‘secretly’ begin on Tuesday

Here you are thinking the Pan Am Games start on July 10th when really they begin this Tuesday.

Four sports fire up even before the cauldron is lit, one involving a court and the others in three different pools. This actually happens all the time, even at the Olympics. Let’s talk about those pools…

Water polo is played in a pool 30m x 20m for men, and 25m x 20m for women, bet you didn’t know that. This means a lot of swimming, and egg beater, and grabbing, and wrestling (actually wrestling). Both Canadian teams play multiple games early, and they happen at the Markham Pan Am Centre. Here’s more about the Canadian men and women. 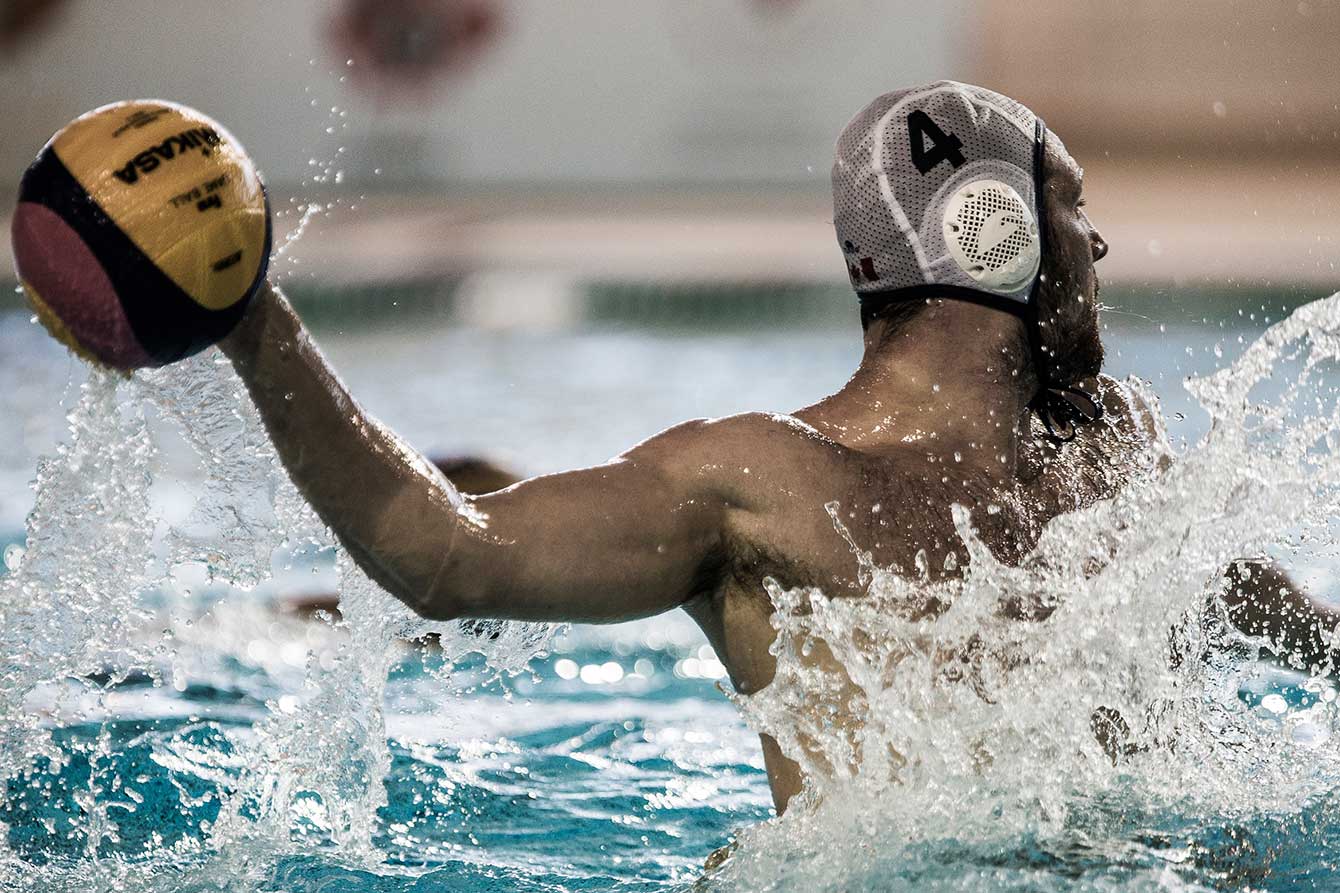 The size of pool for synchro depends on the stage of competition, we know that because we read the rules, and rules are fun. There is a minimum depth: three metres. Many of the aquatic sports, including synchro, get started early because some athletes have FINA World Aquatic Championships July 24-August 9. The Pan Am team list! 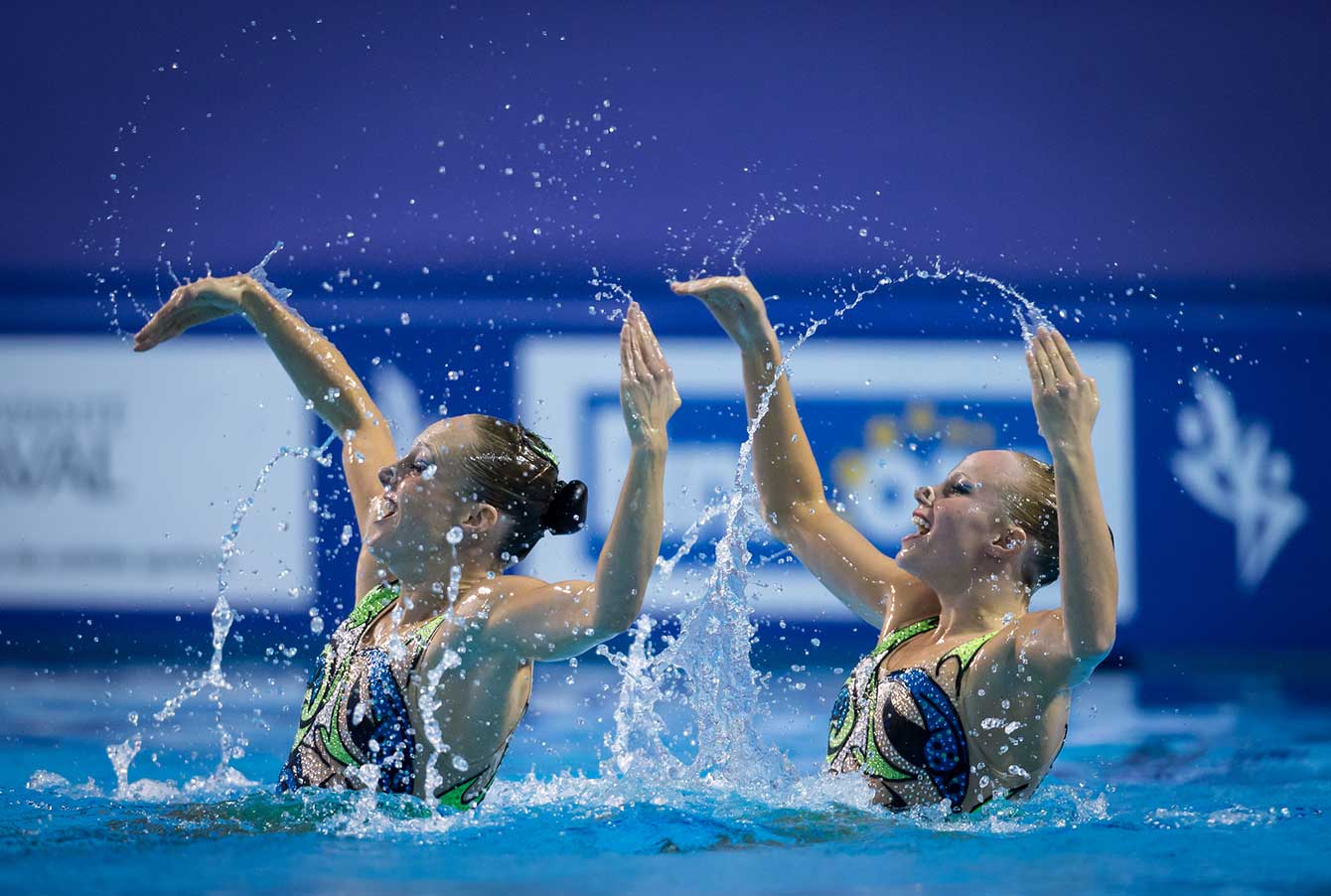 Pan Am divers spring into action with prelims for men’s 3m and women’s 10m on the 10th. The athletes plunge into a diving tank which under the 10m platform has to be 5m deep, for obvious reasons. There’s also a required light intensity one-metre off the surface of the water, and reduced surface tension to avoid any pike accidents. Or tuck. Or somersault. And now this paragraph is over because we’re out of diving words. 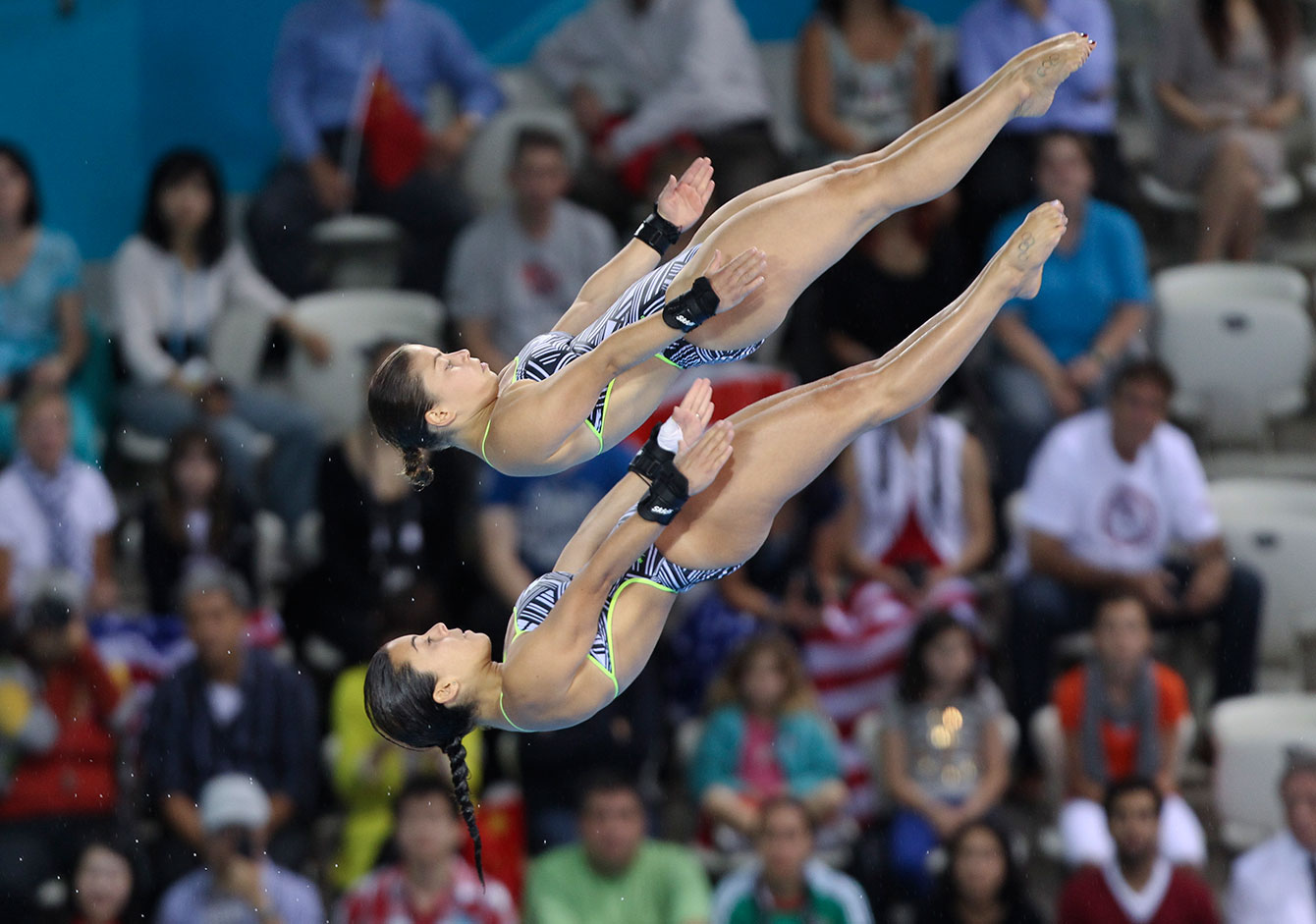 For those who appreciate dry land, Le Tennis (that’s French) is served up the same day as the Opening Ceremony. Just men’s singles, and it’s all at the Canadian Tennis Centre. 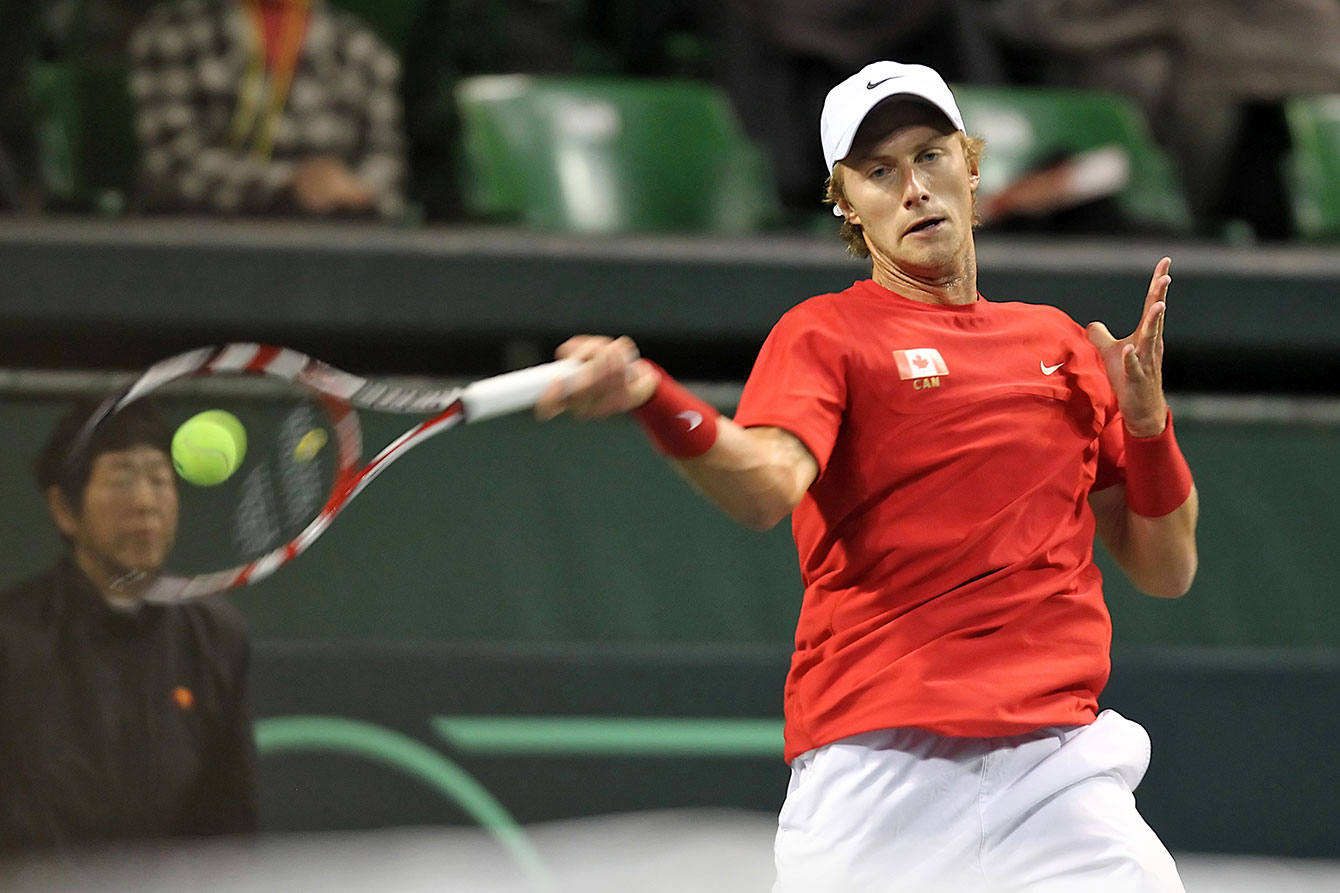 Peter Polansky is one of three Canadian men entered at TO2015.