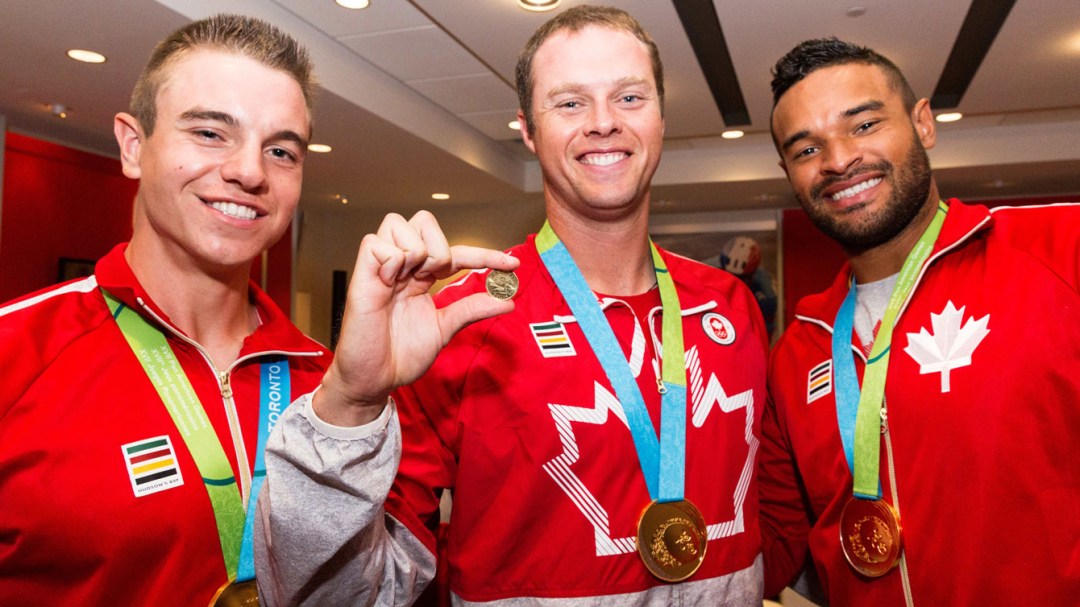 Did the lucky loonie guide Canada to Pan Am baseball gold?

Has the “lucky loonie” struck again?

Ask the men of Baseball Canada’s Pan Am Games gold medal-winning team, the answer will be a resounding ‘yes’ after its improbable comeback to beat the United States in the final.

The original lucky loonie tale is of ice maker Trent Evans placing the Royal Canadian Mint’s one dollar coin below ice surface at the hockey arena of the Olympic Winter Games in Salt Lake City 2002. Both Canadian women and men’s teams skated to ice hockey gold and the coin entered national lore for good luck on the global stage. 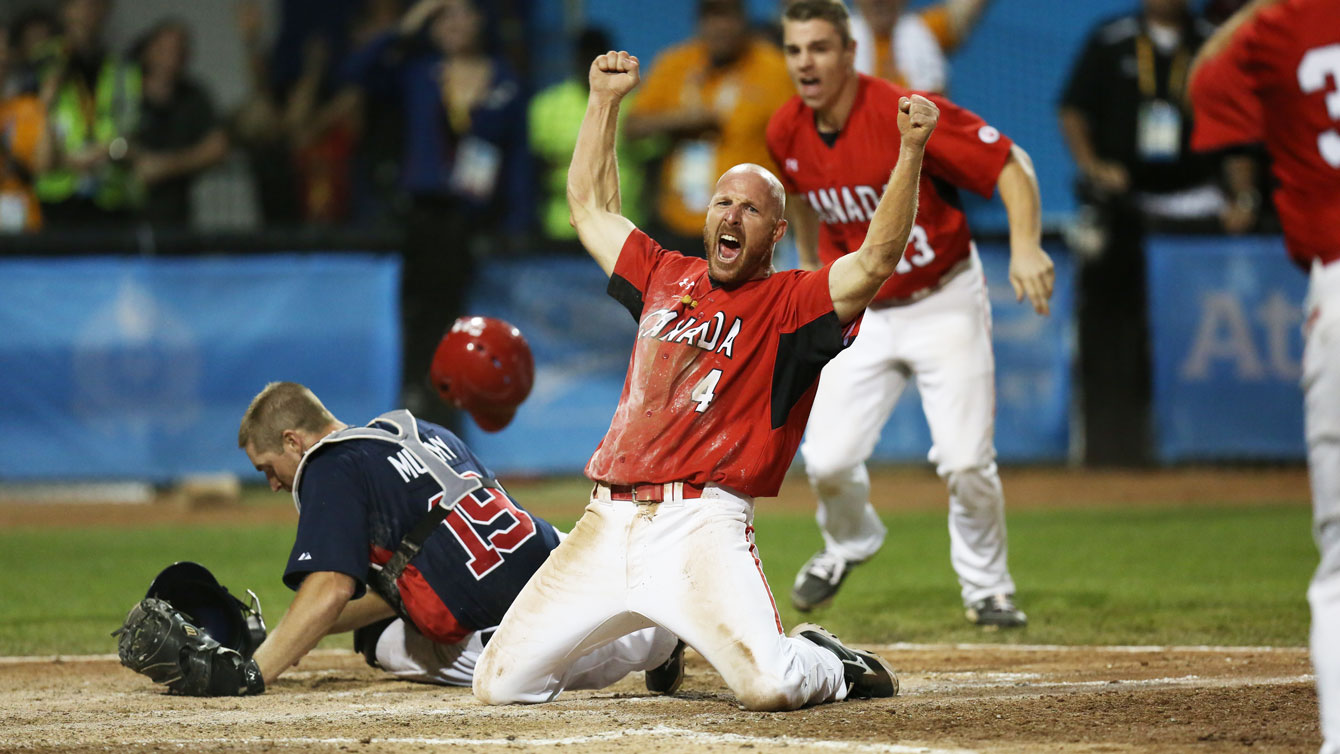 Fast forward to Toronto 2015. Men’s baseball team hitting coach Stubby Clapp says after the gold medal game that he too buried a loonie. In the absence of ice, it was the infield dirt in Ajax that hosted the most recent piece of good fortune. In extra innings down 6-5, USA pitcher David Huff made a throwing error on a pickoff move to first base, allowing the two Canadian base runners to score in a spectacular – if unlikely – gold medal win and the loonie’s legend grew stronger.

Clapp admits he has buried loonies all over the world, just about anywhere Canada has competed in baseball, and he doesn’t pick them up. The one in Ajax – on home soil at Toronto 2015 – had the greatest return. That one he picked up.