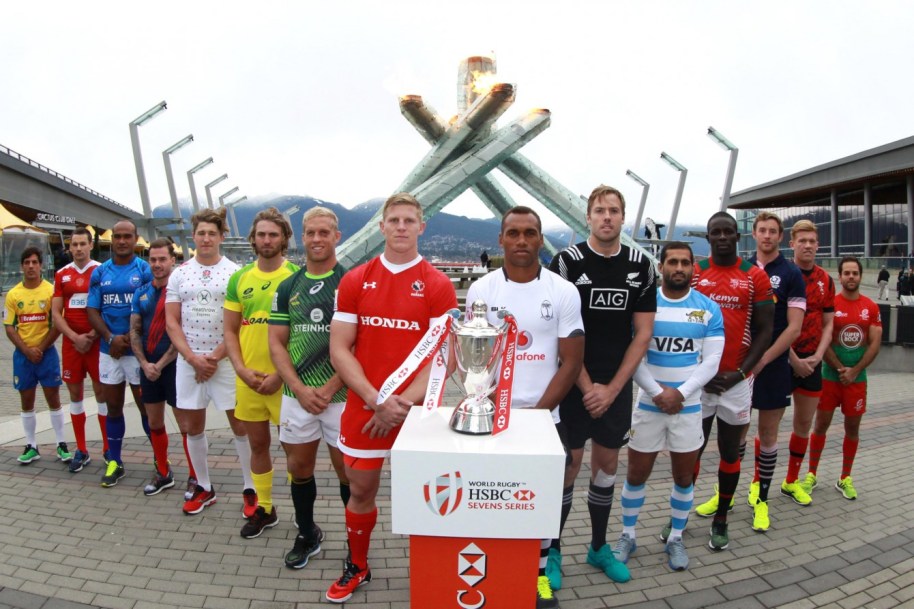 Canada Sevens: How the prize breakdown works in rugby

When the 16 nations take to the pitch in Vancouver’s BC Place this weekend for World Rugby Sevens Series for the first time on Canadian turf, a few prizes will be up for grabs.

But which one is the top prize and how exactly do teams make it to each round? 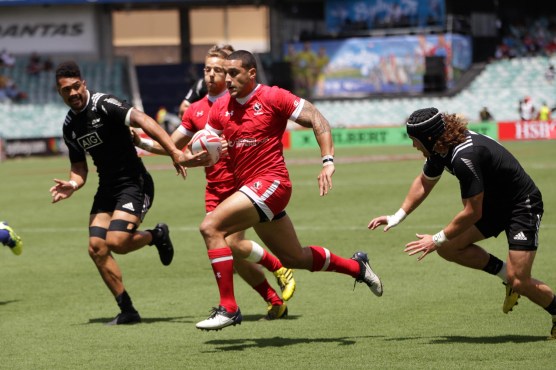 Traditionally, a rugby sevens tournament includes a cup, plate, bowl, and shield final. The cup is obviously all-important, but teams can walk away with a few consolations. The goal for most teams is to capture the cup, which is awarded to the first place team and overall winner of the tournament. The plate goes to the fifth place squad; the Bowl to team that claims ninth, and the Shield to the 13th place team. The more complex part is figuring out how teams get to each of these finals and where the others finish in-between.

There can be a lot to digest, even for a fan of the sport. When Canada Sevens gets underway on March 12, here’s what the teams will be playing to win: 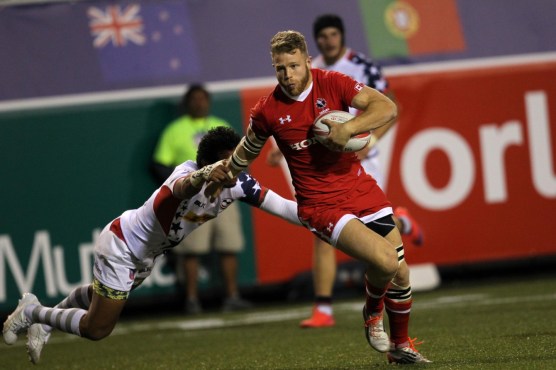 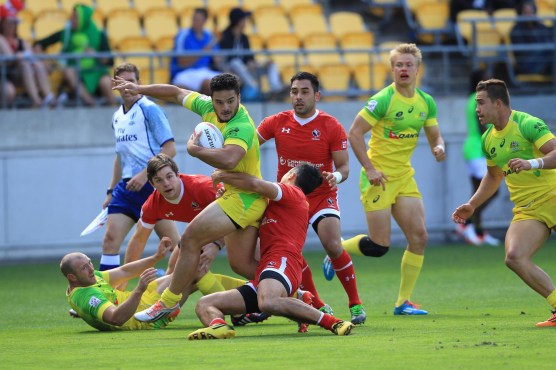 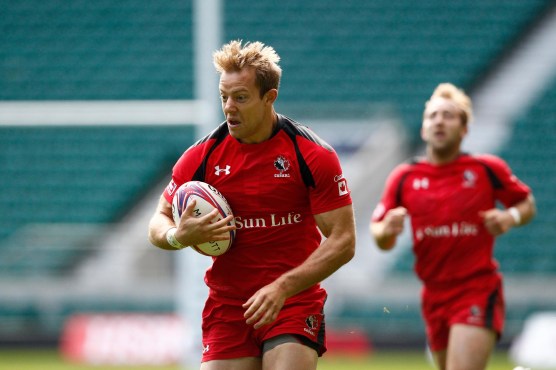 The bowl and shield competitions are for teams that finish third and fourth in the group stage of their respective pools. The bowl quarterfinals start with eight teams, where the losers move to the shield semfinals. Remaining teams play in the bowl semifinal from which the ninth to 12th place seeding is decided based on winning and losing. The winner of the bowl final takes ninth place in the tournament. 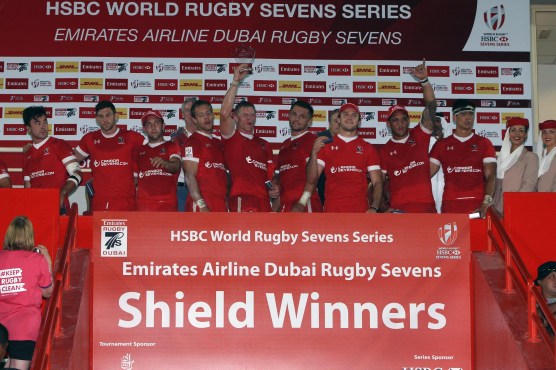 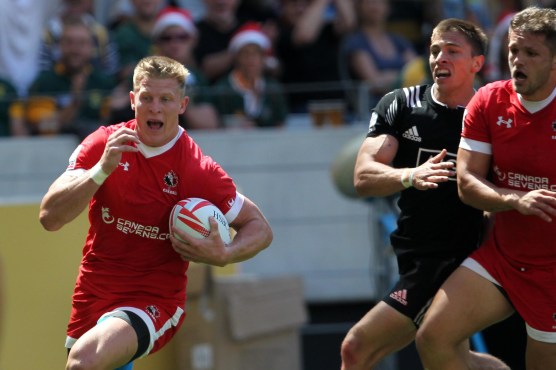 The tournament winner gets 22 points toward the Sevens Series standings with the runner-up taking home 19. Here’s the full points distribution: