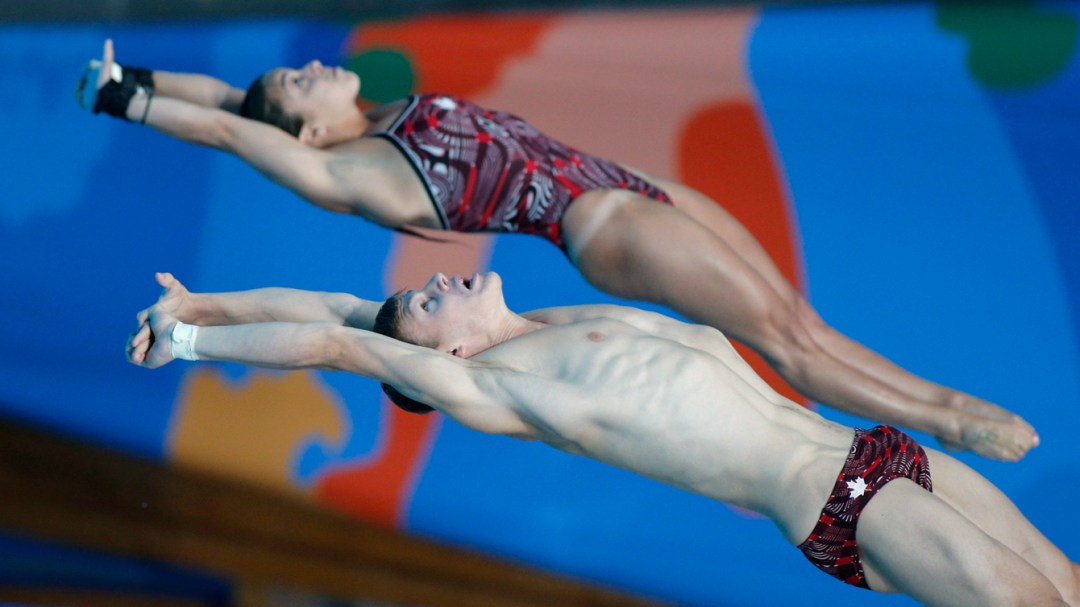 Meaghan Benfeito and Vincent Riendeau teamed up to win the 10m mixed synchro bronze medal at the FINA World Series in Beijing on Sunday.

The pair won Canada’s third medal at the first World Series event. The duo climbed the podium after scoring 292.74 to secure the bronze medal. France’s Laura Marino and Benjamin Auffret nabbed the silver medal with 300.12 points. China continued its podium domination in front of home fans, with a gold medal from Tai Xiaohu and Chang Yani (349.02).

Next up, Canada’s diving team will head to Dubai for the second stop on the World Series circuit from March 17-19. 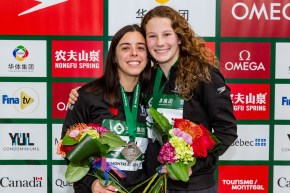 Double silver for Canada at the Diving World Series in Montreal