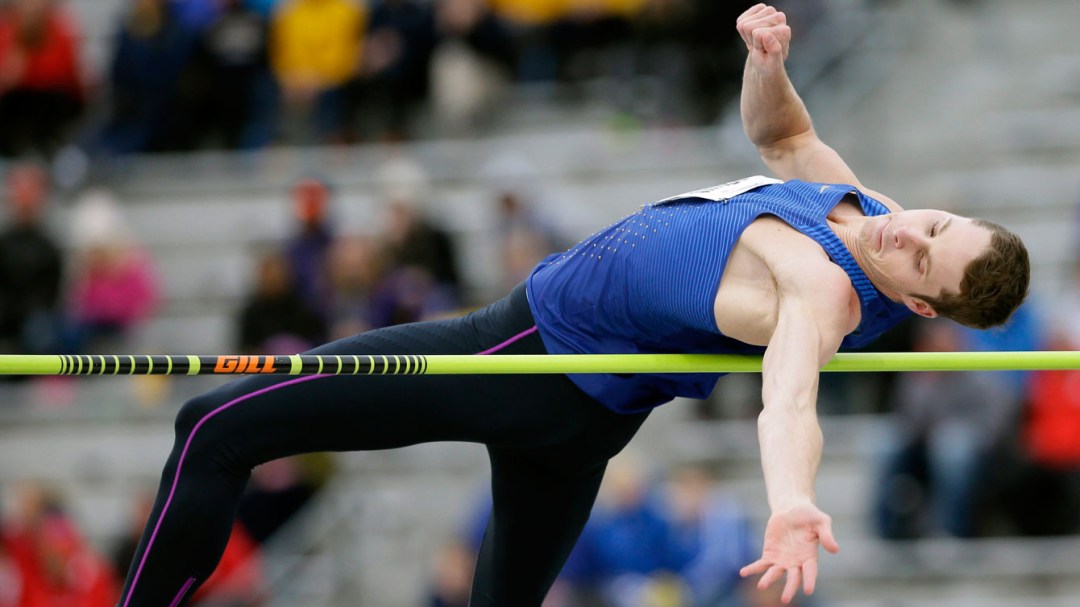 With less than 100 days to Rio 2016, summer sport athletes got a taste of the podium, bringing home hardware including 10 judo medals.

Here’s how Canadians did in judo, athletics, synchronized swimming and boxing. 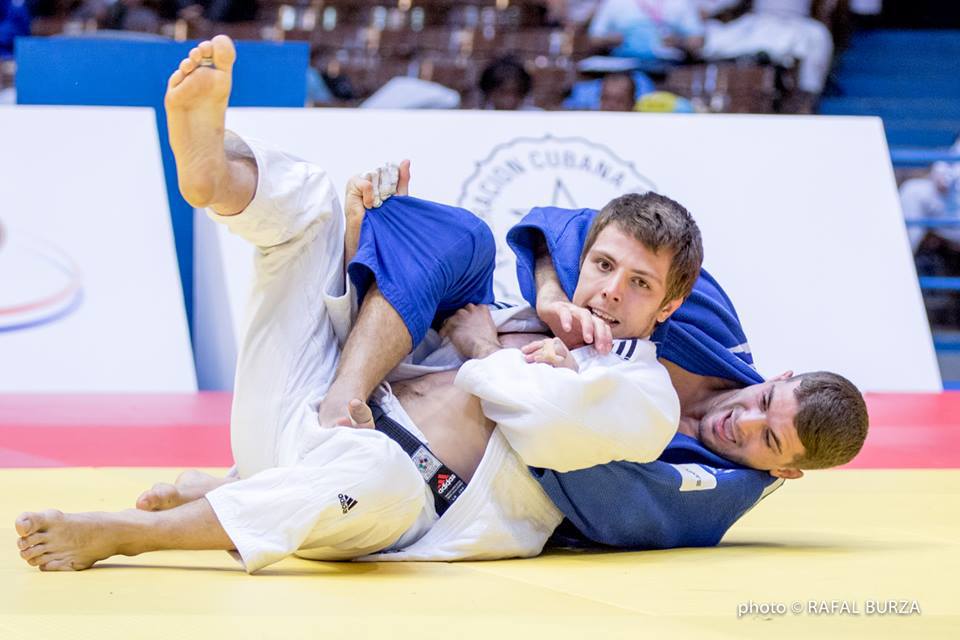 Duet synchronized simmers Jacqueline Simoneau and Karine Thomas, brought won silver at the Japan Open in Tokyo on Sunday. This was the pair’s first time performing their new free routine. The Canadians scored 177.4059 points to finish behind Japan’s Yukiko Inui and Mitsui Risako who won the final with 184.5957. Mexico’s Nuria Diosdado and Karem Achach finished third with 170.0385 points.

Mandy Bujold stepped into the ring for the last time on home soil before the Games this summer, at an Atlas Fight Club event in Toronto. Bujold went head to head with 18-year-old Bianca Paquin on Friday night, who put up a good fight before Bujold was victorious.