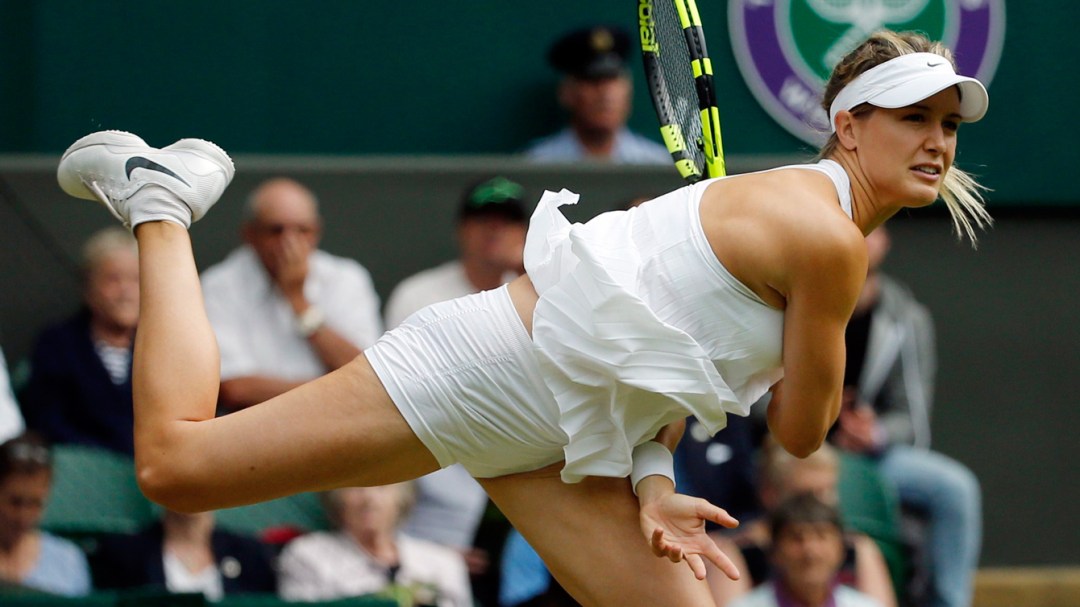 Bouchard pulls off upset to move on at Wimbledon

Eugenie Bouchard pulled off an upset on Thursday to advance to the third round of Wimbledon.

Bouchard defeated Britain’s Johanna Konta 6-3, 1-6, 6-1 to move on to the next round at the All England Club. Konta, the No. 16 seed who is 19th in the WTA rankings, was the first British woman to be seeded at Wimbledon since 1984.

The British No.1 is out, while the Canadian No.1 celebrates…#Wimbledon https://t.co/yFjlgvDOfY

It’s the first time this season that Bouchard has reached the third round of a grand slam. Her most recent third round visit at a slam was last year’s US Open where she defeated Russia’s Dominika Cibulkova – who will be Bouchard’s next opponent at Wimbledon.

Bouchard found her form early on Thursday at Centre Court. Up 5-3, Bouchard didn’t allow Konta to win a rally to secure the final point. Konta responded well to the opening set loss though, cruising to a 6-1 second set win to even the match at 1-1.

The Canadian got her groove back in the third set and quickly went up 5-0. Konta was able to hold off Bouchard once but that would be all, falling 6-1 and losing the match 2-1. 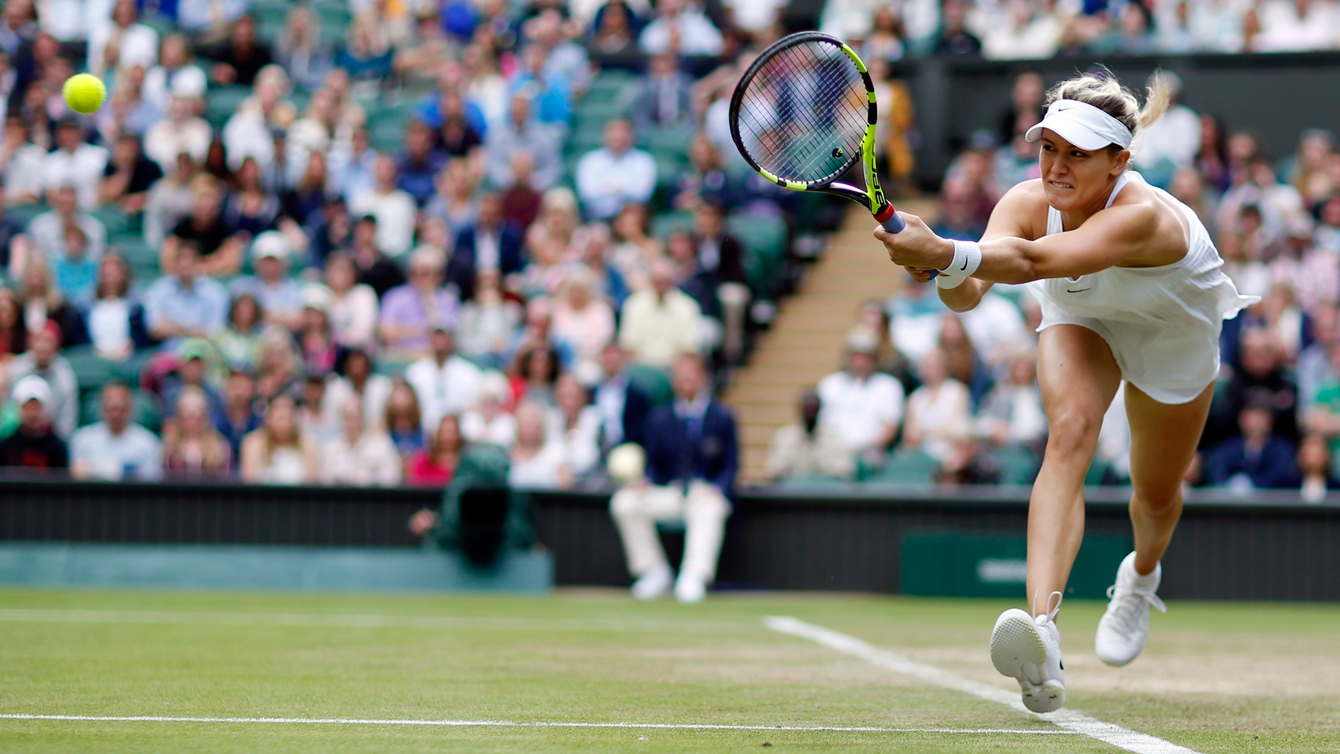 Eugenie Bouchard of Canada returns to Johanna Konta of Britain during their women’s singles match on day four of the Wimbledon Tennis Championships in London, Thursday, June 30, 2016. (AP Photo/Alastair Grant)

This is the third time Bouchard has reached the third round of Wimbledon. She advanced all the way to tournament final in 2014 where she lost to Petra Kvitova.

Earlier in the day, Canadian Milos Raonic advanced to the third round as well, defeating Italy’s Andreas Seppi in straight sets, 7-6 (5), 6-4, 6-2. 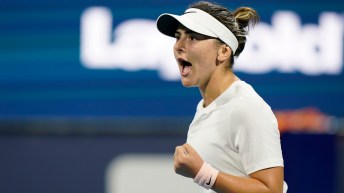