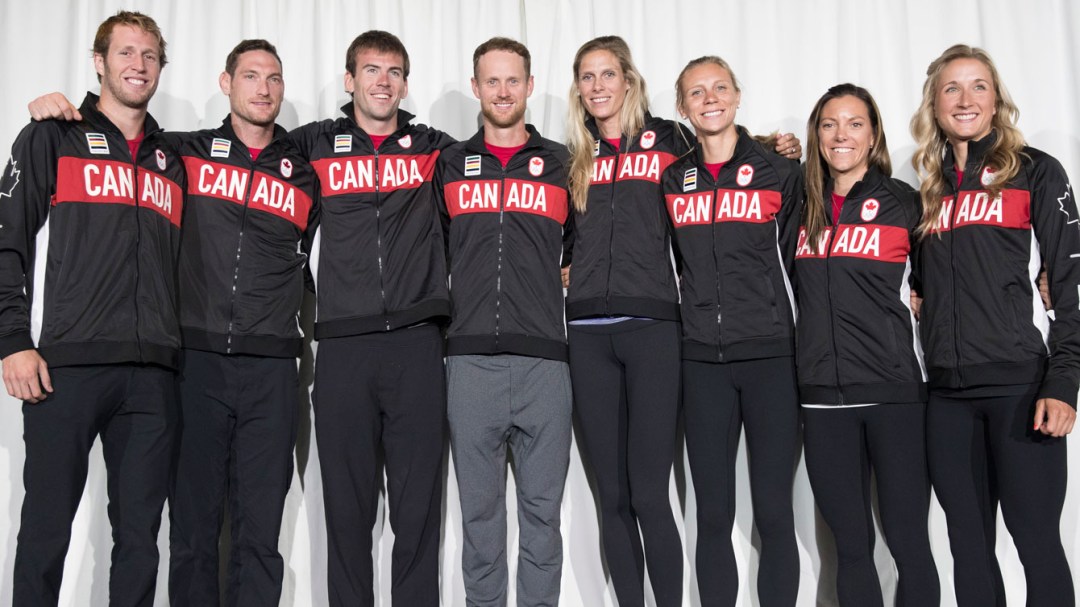 Eight beach nominees to give Canada maximum visibility at Rio 2016

When Olympic beach volleyball begins in Copacabana at Rio 2016, for the first time Canadians will have four teams to support.

With returning Olympian Josh Binstock and partner Sam Schachter locking up the second and final men’s spot last weekend in a winner-take-all scenario, Canadian beach volleyball will have as many teams as Brazil, United States or any other sand superpower represented in Rio. 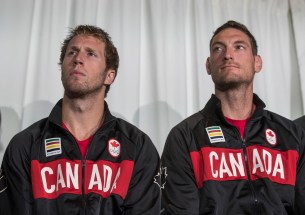 Binstock is the only player heading back to the Olympic Games. The other seven are all set for their inaugural Olympic experience.

The first men’s team to earn its Olympic spot was the duo of Ben Saxton and Chaim Schalk, currently ranked 11th in the 2015-16 FIVB World Tour. They recently finished third at a Major in Porec, Croatia, showing their form against top teams.

Both women’s teams qualified directly through FIVB (International Volleyball Federation) Olympic rankings, with the pairing of Sarah Pavan and Heather Bansley finishing fifth, despite an injury layoff. They were second in Porec and finished top 10 at every tournament in 2016.

The team over Jamie Broder and Kristina Valjas were top 10 in Porec and two other tournaments this year, including at a Grand Slam Olympic test event in Rio de Janeiro.

Canada has one Olympic beach volleyball medal, won by John Child and Mark Heese at the event debut during Atlanta 1996.