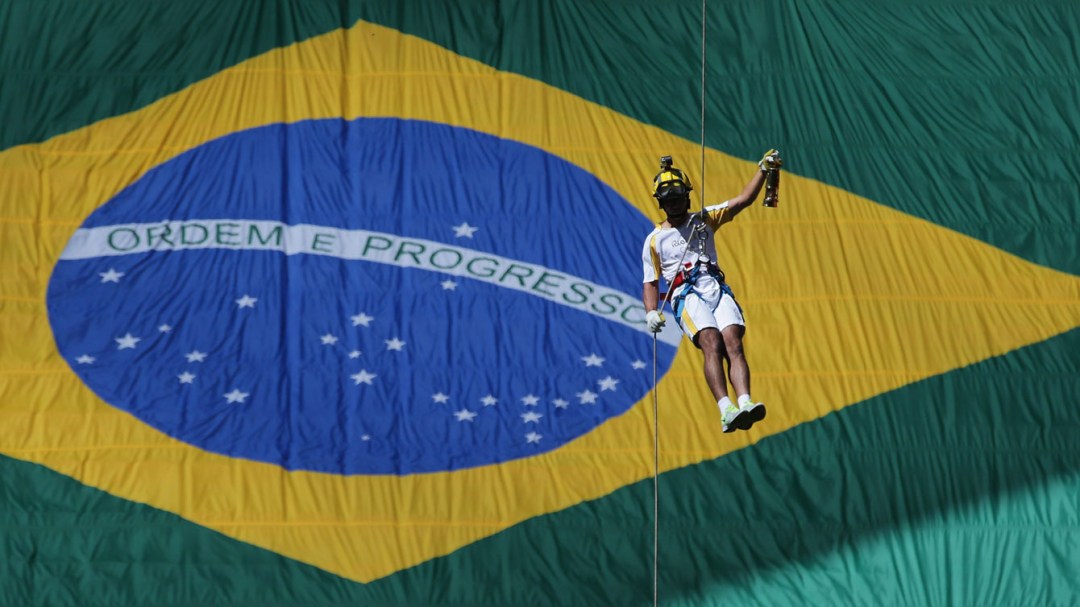 15 interesting facts to know about Brazil before Rio 2016

Beyond sport, Brazil is known for its great diversity, culture and mix of colonial and modern architecture. Here are 15 interesting facts about the host nation, Brazil. 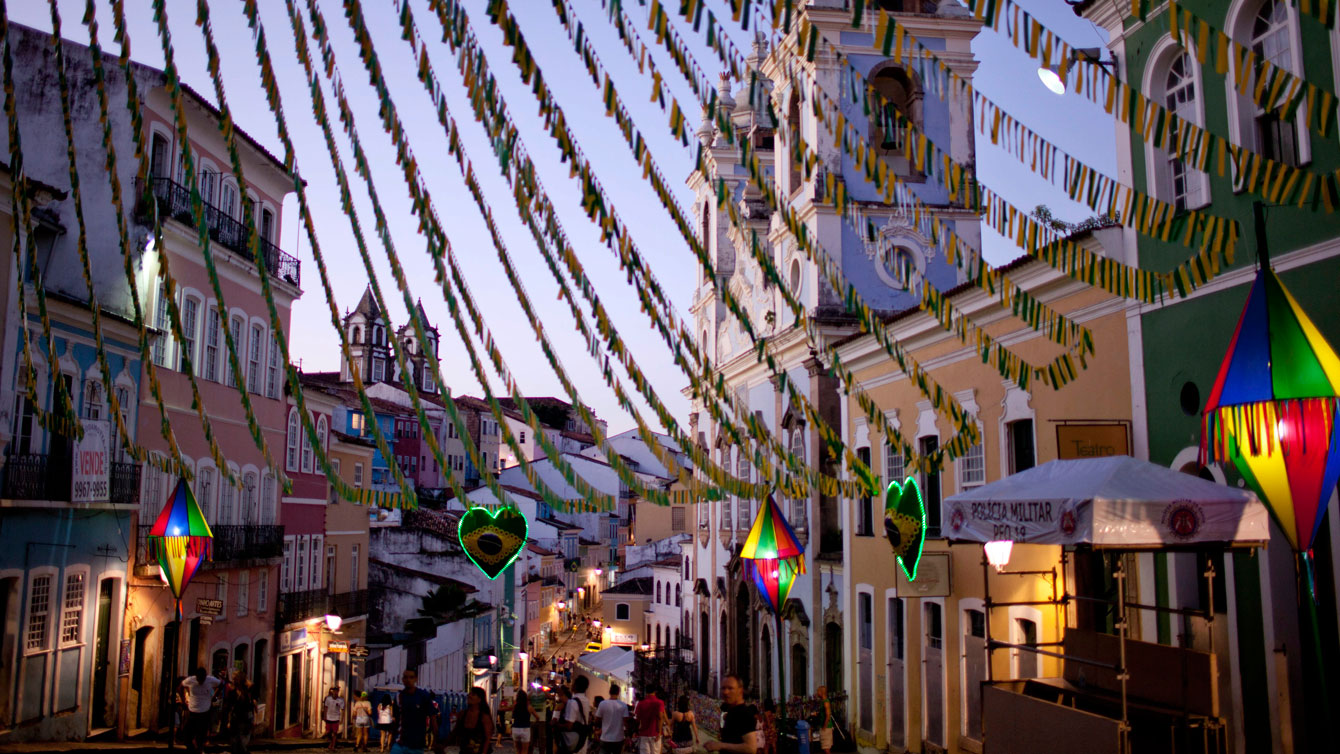 Brazil – or Brasil, in Portuguese – is the fifth largest country in the world in territory behind Russia, Canada, China and the United States. Rio 2016’s host nation’s territory is equivalent to 47 per cent of South America.

The total population of Brazil is around 206 million – making it the fifth largest in the world.

Brazil is the largest Portuguese-speaking country in the world. Globally, Portuguese is spoken by 280 million people – more than 70 per cent of which is just in Brazil.

Brazil is the only country in the world that has the equator and the Tropic of Capricorn running through it. 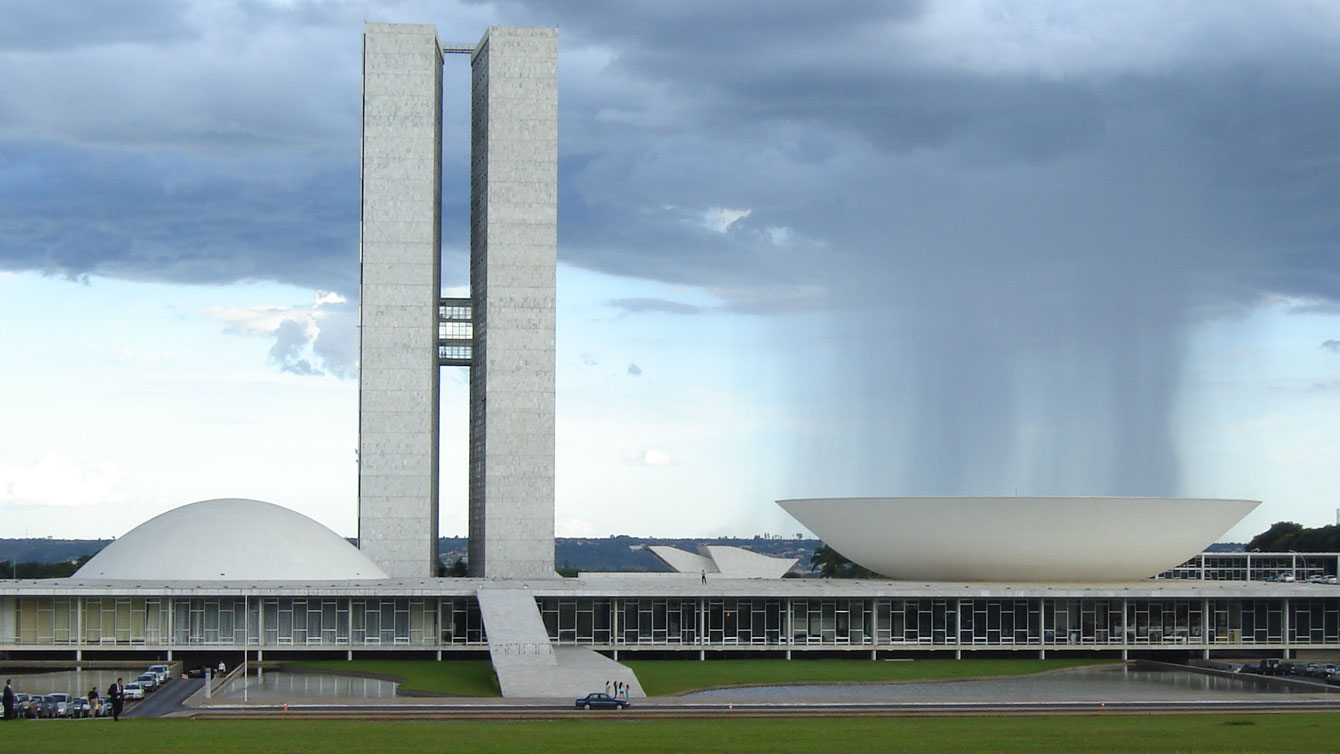 Rio de Janeiro was Brazil’s capital between 1621 and 1815. The city was also Kingdom of Portugal’s capital from 1808 to 1821, which makes the city the first and only European capital outside Europe.

The origin of the name “Brazil” is controversial as there are multiple theories. The most common interpretation comes from the Portuguese word for brazilwood – or pau-brasil – a tree that once grew abundantly in the Brazilian coast.

States and the Brazilian flag 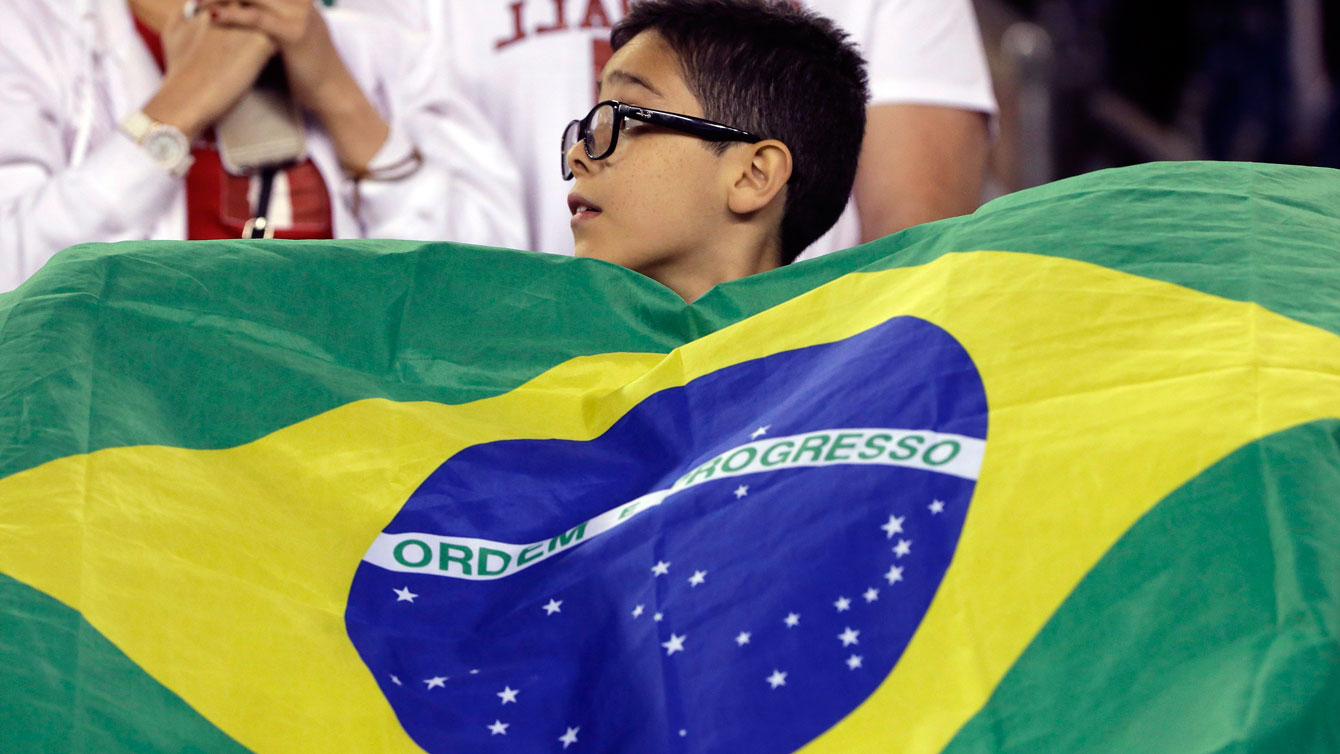 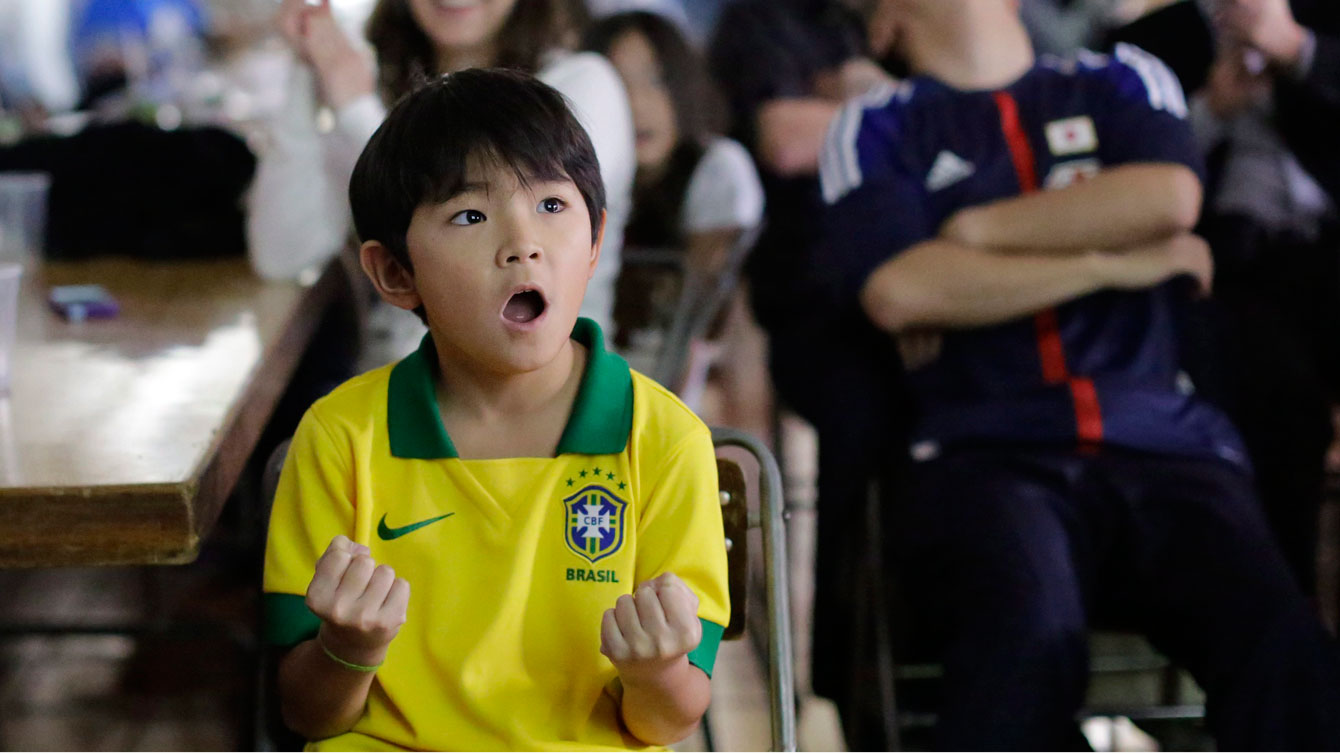 Brazil has the largest Japanese community outside Japan, with around 1.5 million people. Liberdade is a big Japanese district in Sao Paulo, Brazil’s largest city. 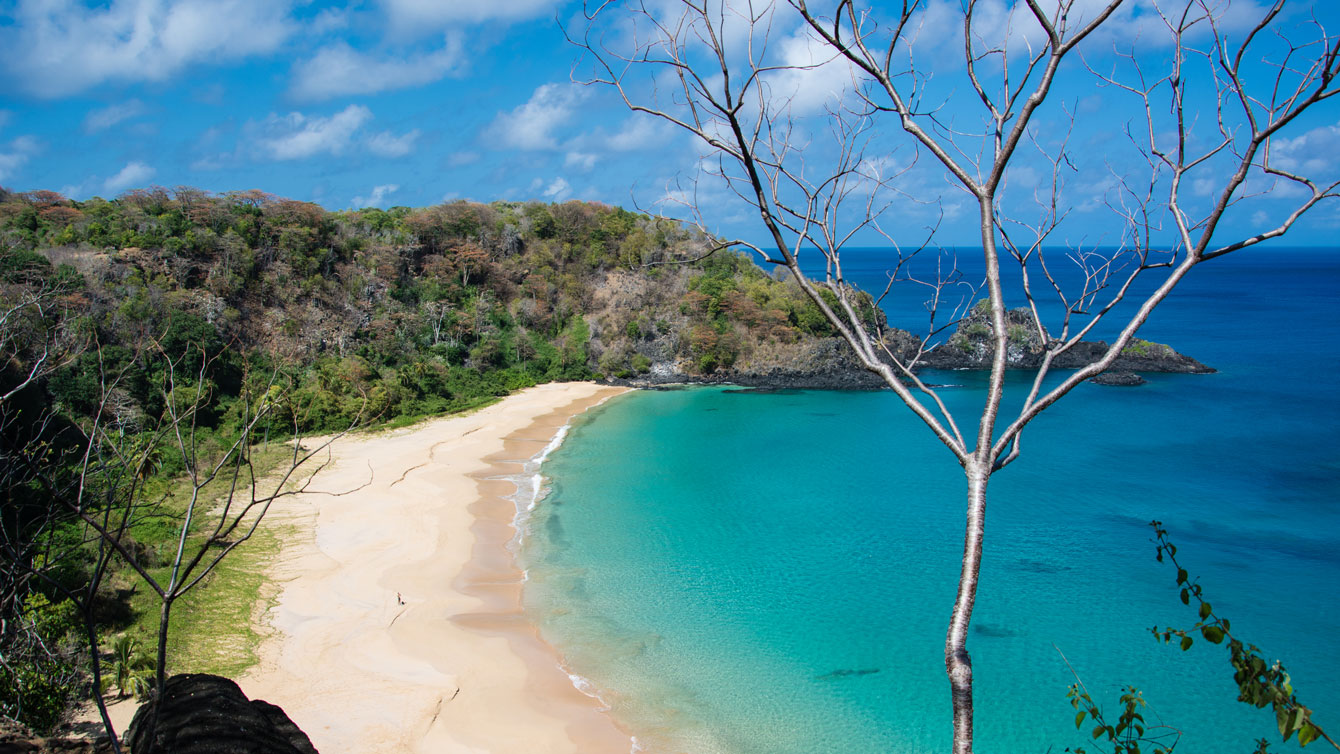 The large Brazilian territory comprises many ecosystems, such as the Amazon rainforest, Atlantic forest, Cerrado and Araucaria. It is estimated there are approximately four million plant and animal species in Brazil.

Sancho Bay, located in Fernando de Noronha Archipelago in the state of Pernambuco, is rated the second best beach in the world by TripAdvisor. 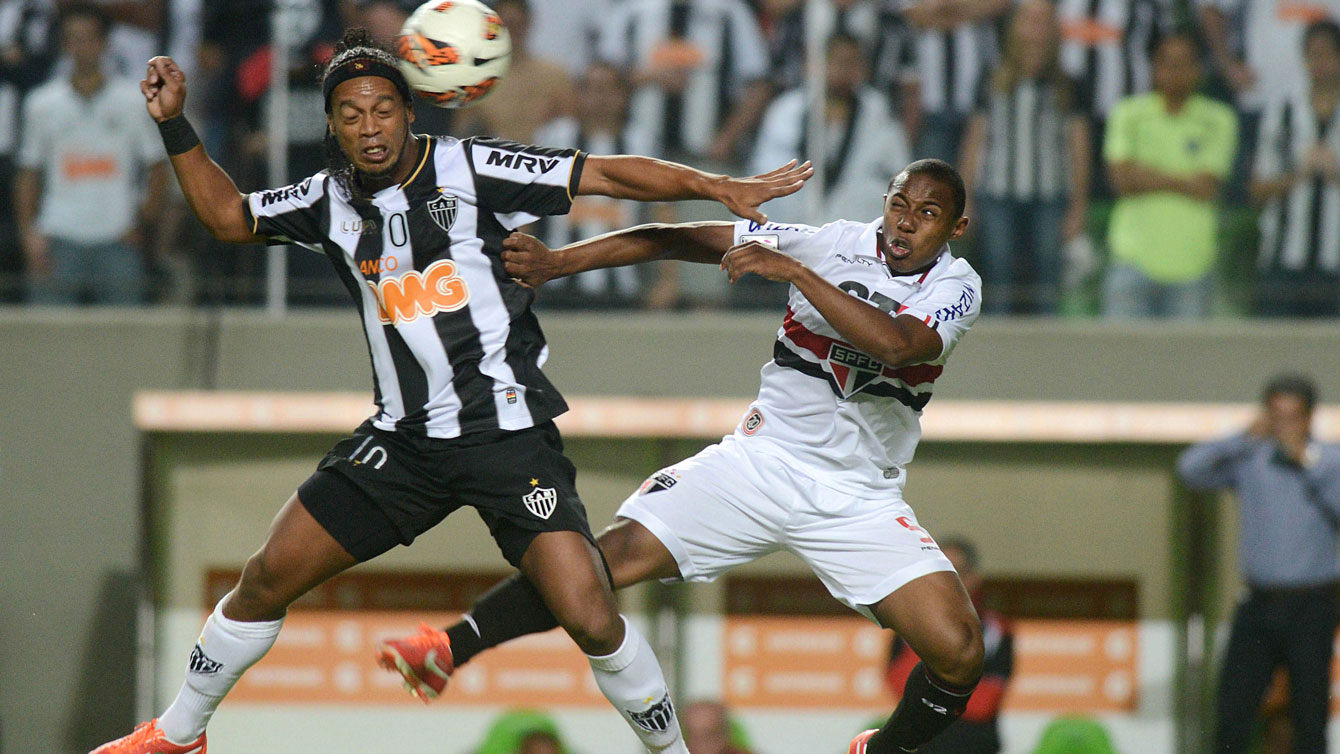 Ronaldinho of Brazil’s Atletico Mineiro fights for the ball with Wellington of Brazil’s Sao Paulo FC at a Copa Libertadores soccer match in Belo Horizonte, Brazil, 2013

Football (soccer) is the most popular sport in Brazil. The country has 776 professional football clubs. Some of the greatest players in the history of the sport have come from the country that has won a record five FIFA World Cups, the highest number for any nation. 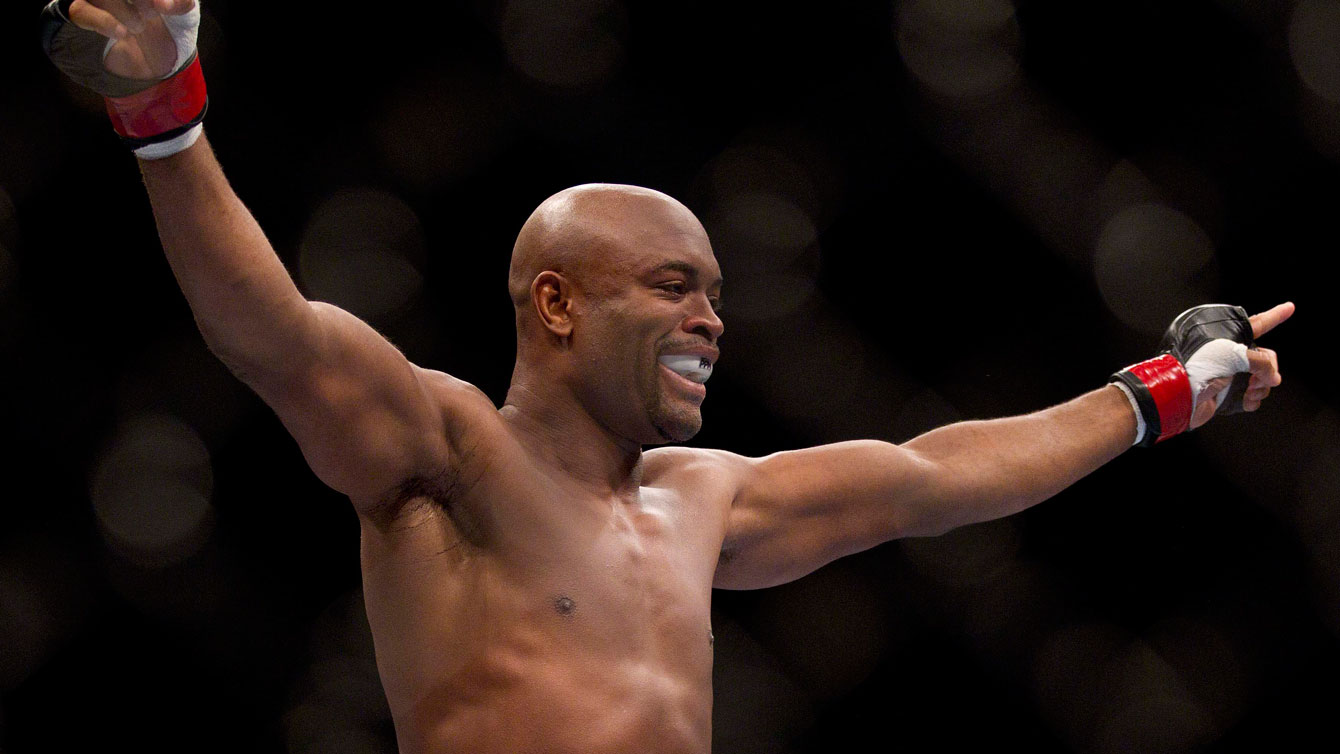 The most popular surname in Brazil is Silva. Two most famous people by the name “Silva” are UFC fighter Anderson Silva and Paris Saint-Germain football player Thiago Silva. 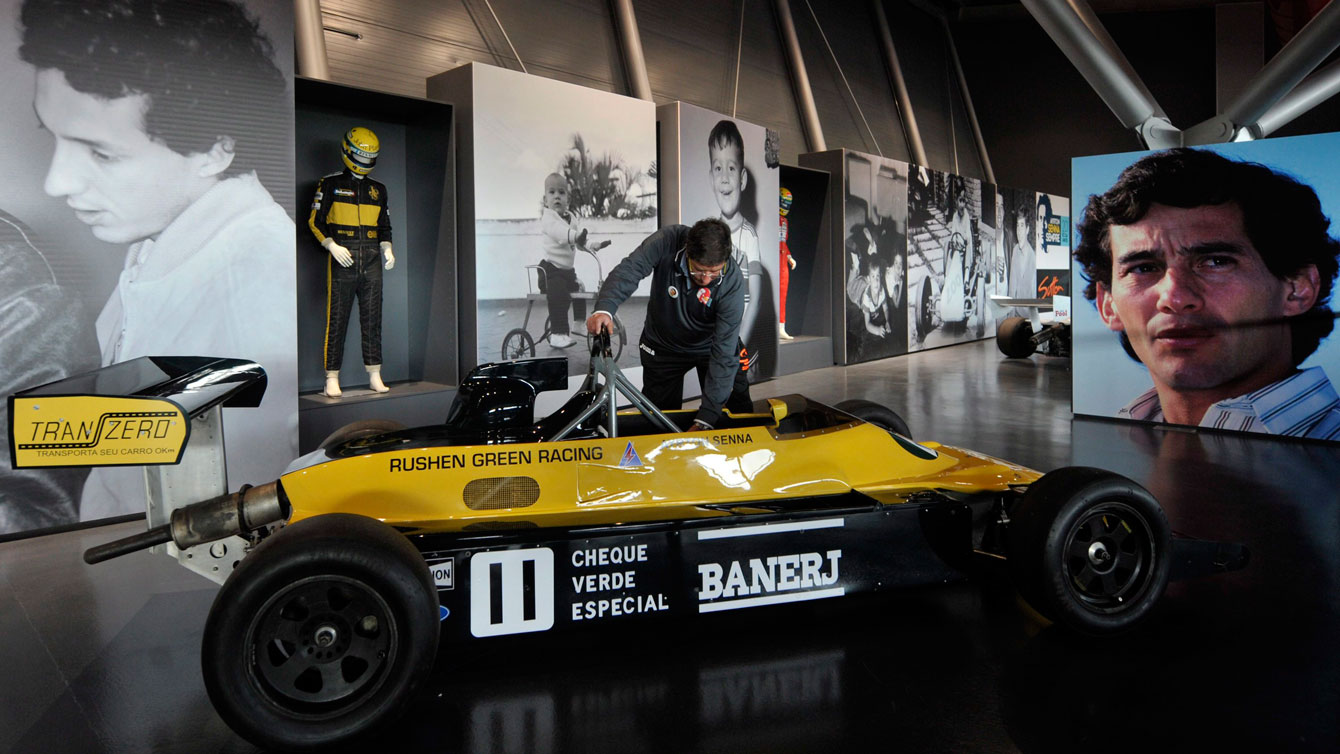 A caretaker tends to Ayrton Senna’s 1983 race car on April 30, 2014 ahead of a gathering at the Imola track in Italy to commemorate the 20th anniversary of Senna’s death.

Many recognize Brazil by its Formula One and IndyCar drivers. Three-time winner and national idol Ayrton Senna is considered one of the greatest Formula One drivers in history. Also from Brazil are three-time F1 champion Nelson Piquet and the two-time winner Emerson Fittipaldi. Representing Brazil in Indy are the 2004 season champion Tony Kanaan and winner of the 2012 Edmonton Indy on Canadian soil, Helio Castroneves. 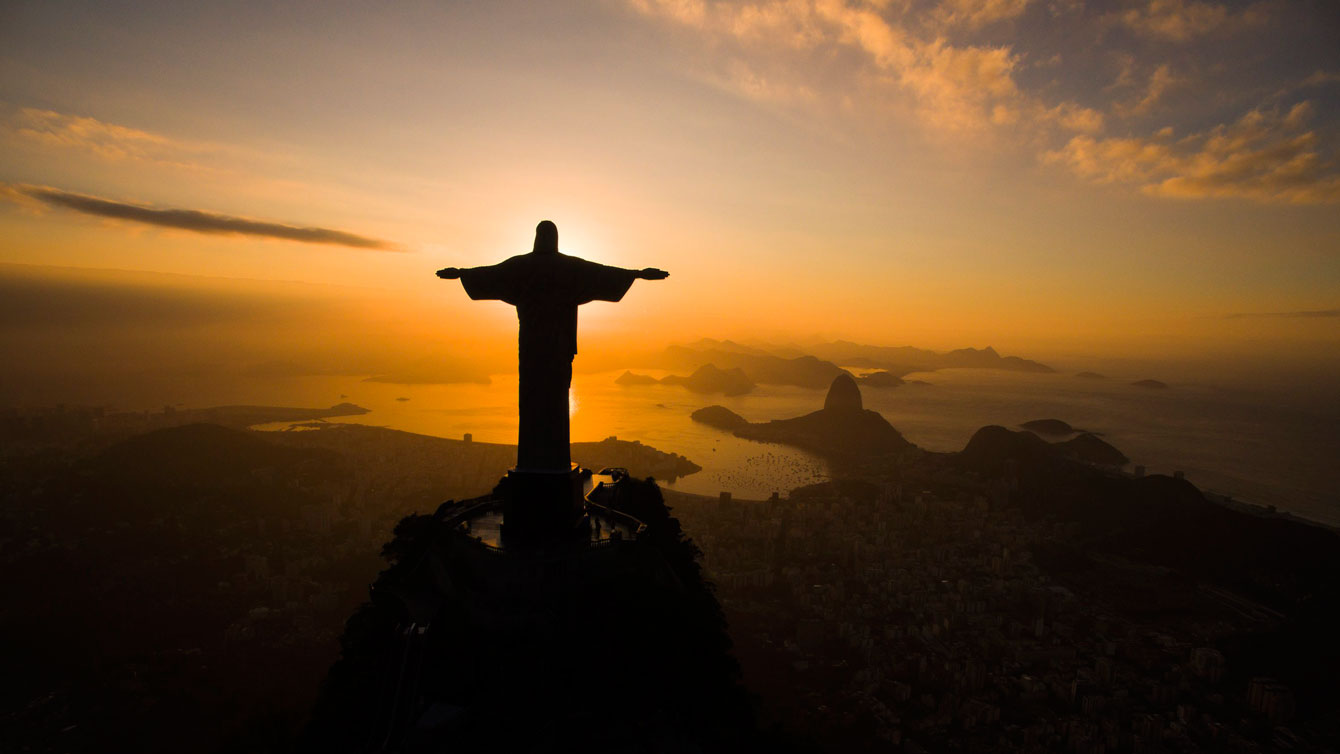 Arguably the most recognizable structure in Brazil is located in Rio. Named one of the “New Seven Wonders of the World” in 2007, the Christ the Redeemer monument was funded by the Brazilian population. Its construction, in 1931, cost the equivalent to $3.8 million Canadian. 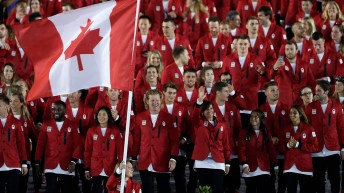 One Year Later: Reflections on Rio 2016 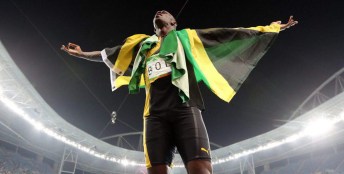 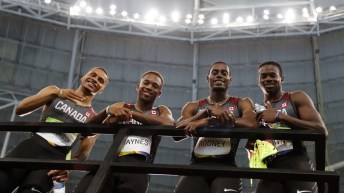 By the Numbers: Team Canada success at Rio 2016