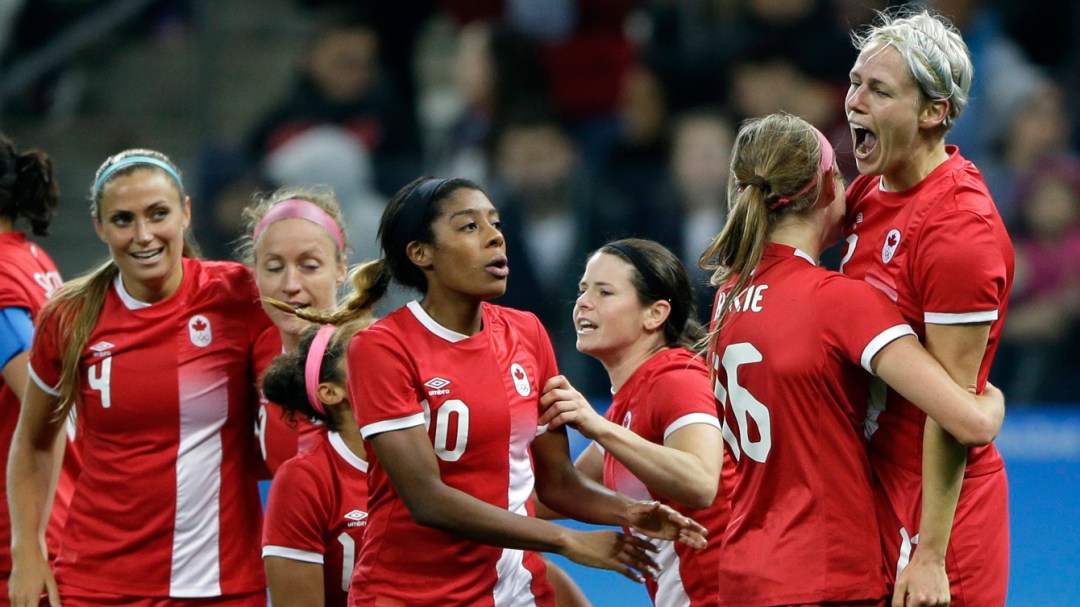 Canada has advanced to the semifinals of the Olympic women’s football tournament with a 1-0 victory over France on Friday.

Following a scoreless first half, Janine Beckie delivered a pass to Sophie Schmidt at the top of the goal area to get the Canadians on the board in the 56th minute. The French pressed at times in the second half but, led by goalkeeper Stephanie Labbe, Canada defended the lead to the final whistle. 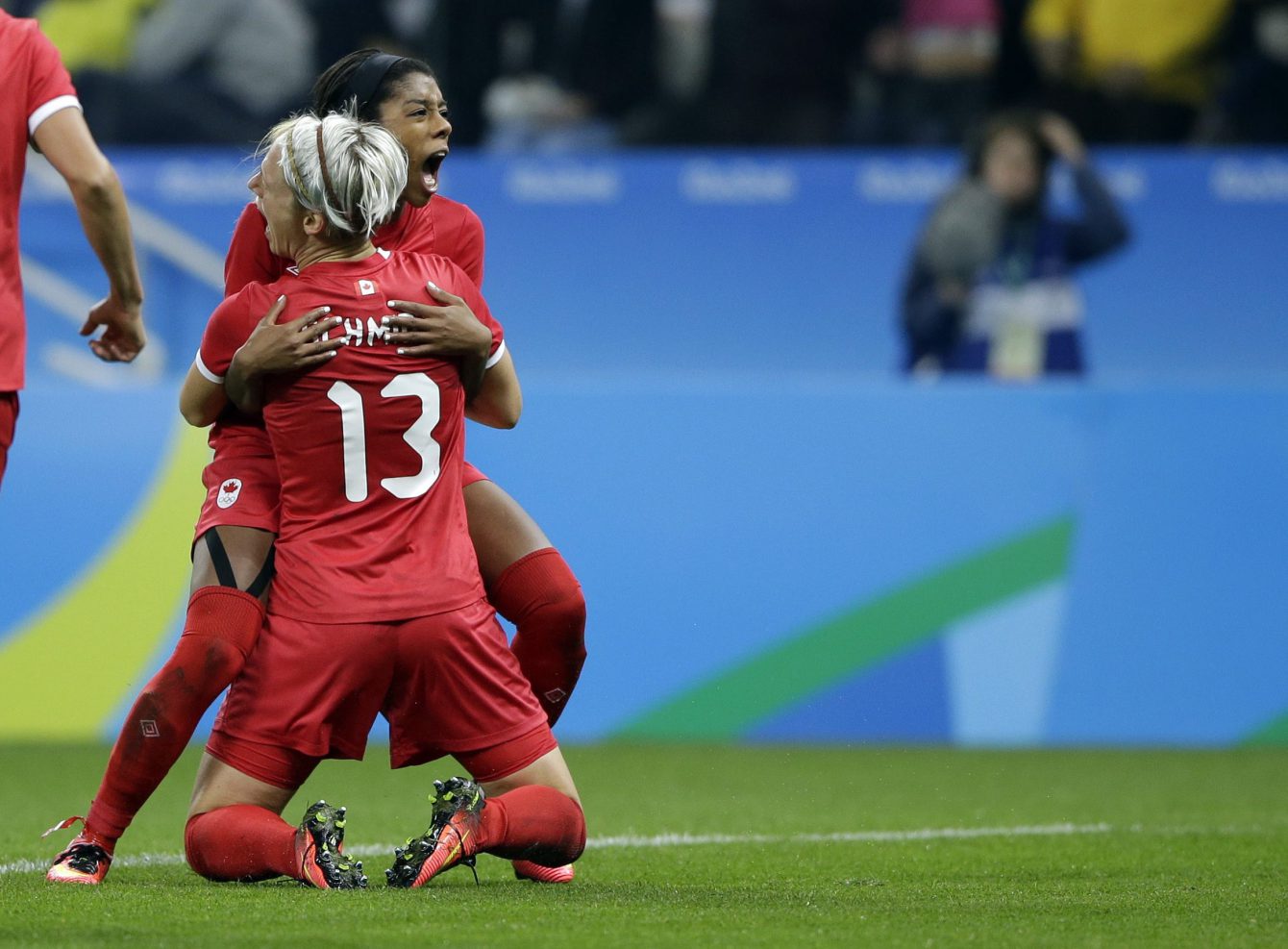 “Surprisingly we were very calm,” said Christine Sinclair about holding down the lead. “We did experience some adversity against Australia defending pretty much for 70 minutes straight with 10 players so we knew exactly what we were doing tonight, we have done it 100 times in practices.

“We can handle a lot of balls into our box, I think we are the best defending team in the world.”

With the win over No. 3 ranked France, the Canadians move on to the semifinals at Rio 2016, which will take place on Tuesday. Canada will face No. 2 ranked Germany in the semis, a team they defeated 2-1 in group play. 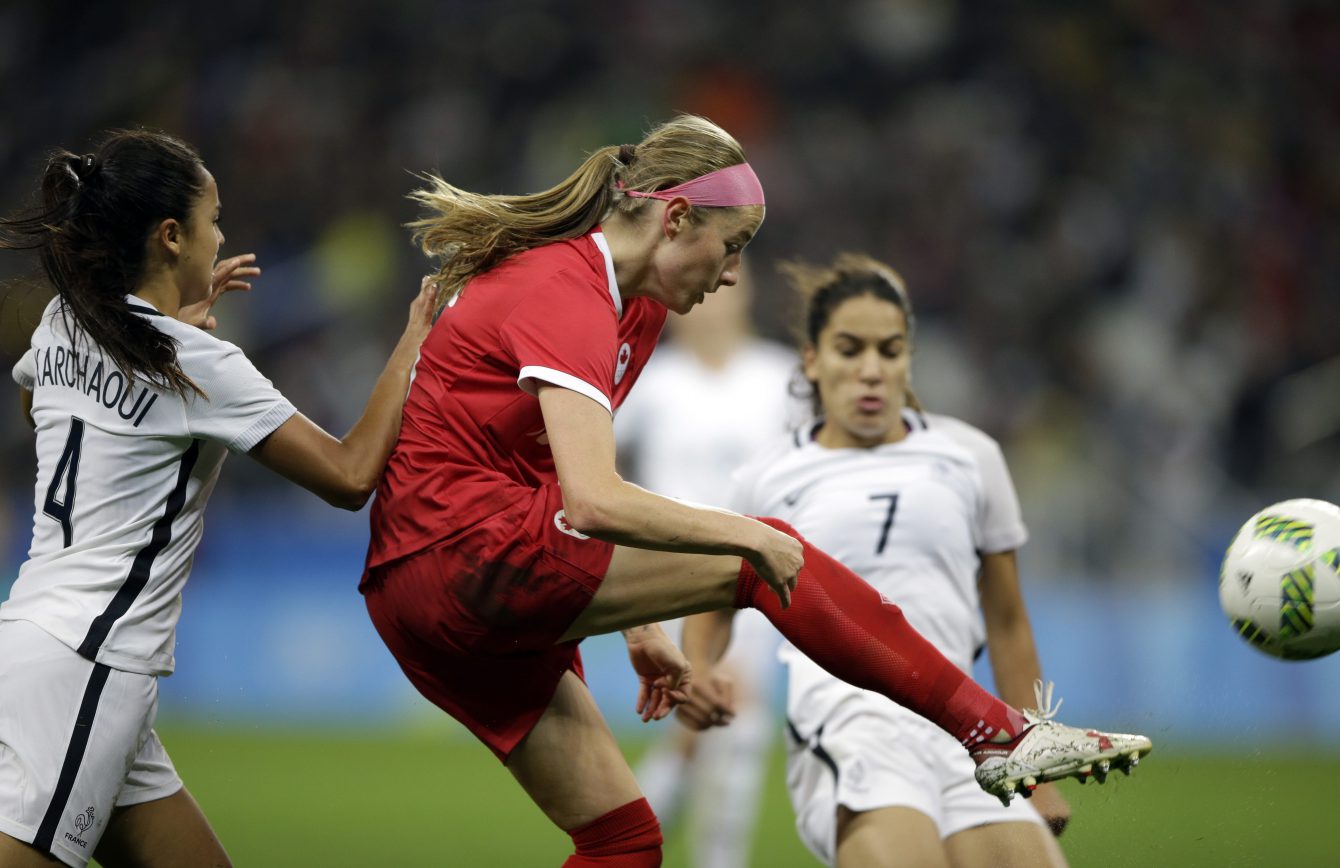 Canada, ranked 10th in the world, has yet to lose at Rio 2016, finishing the preliminary round with a 3-0 record for the first time in the team’s Olympic Games history to win Group F. It’s been an impressive run for the Canadians, posting victories over Australia (ranked 5th), Zimbabwe (93rd), Germany (2nd) and now France (3rd).

Germany advanced to the semis with a 1-0 victory over China on Friday. The team went 1-1-1 in group play, beating Zimbabwe 6-1, drawing even with Australia 2-2 and then losing to Canada 2-1.

The team is looking to improve upon its bronze medal finish at London 2012. Four years ago, Canada defeated France 1-0 to claim bronze.

Earlier on Friday, the United States, FIFA’s top ranked women’s football team, was eliminated by Sweden in penalty kicks. Sweden will play in the other semifinal against the winner of Friday night’s Brazil/Australia game.