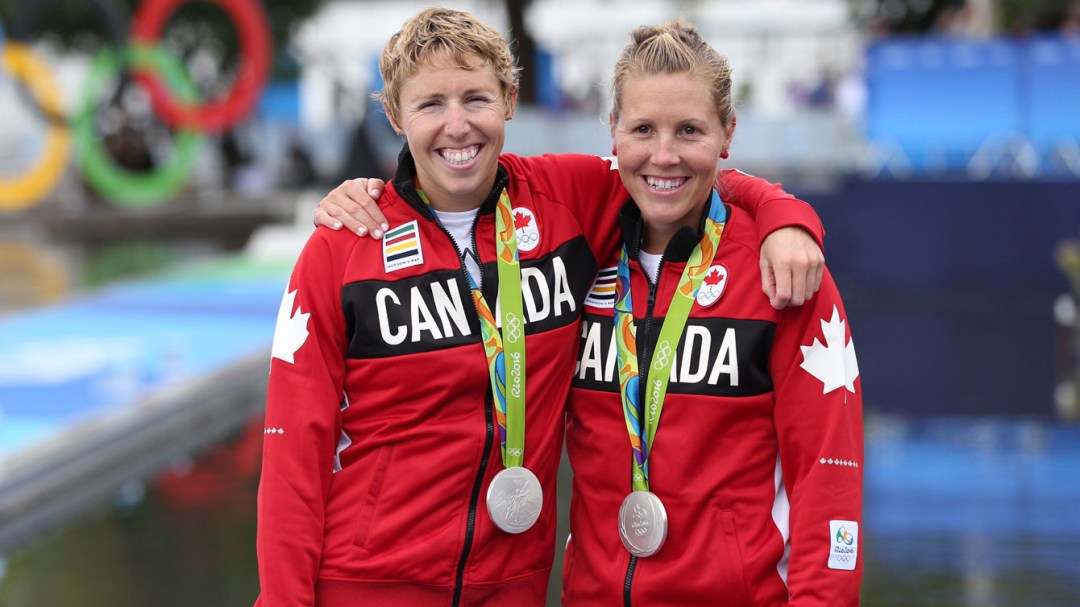 Four years after disappointing themselves by not even advancing to the A final at London 2012, Lindsay Jennerich and Patricia Obee found their Olympic redemption by winning silver in the lightweight women’s double sculls at Rio 2016.

Fifth through the first 500 metres, the “dirty double” (as they call themselves), still trailed by 2.75 seconds at the midway mark. They started to make up ground over the next 500m, moving into third place with the last quarter of the race to go. 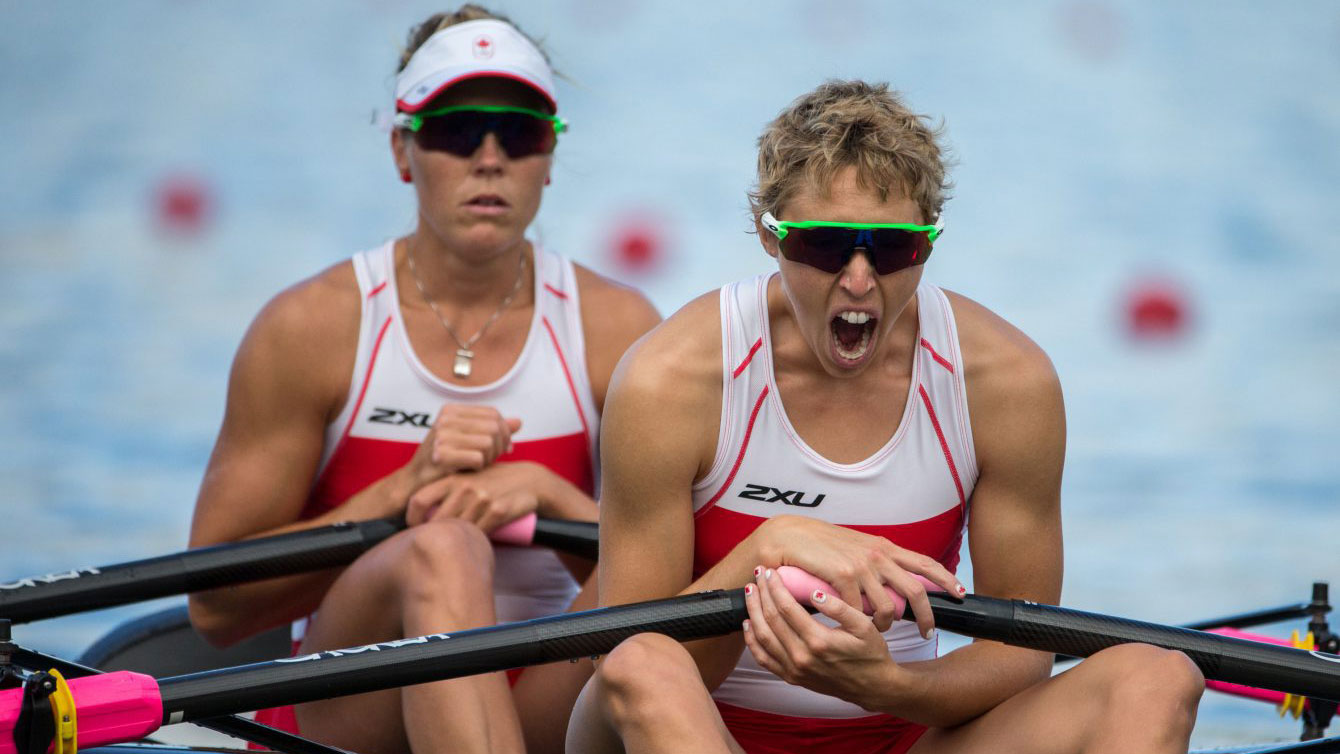 From third, they really picked up the pace, bringing their stroke rate up to 41, to finish in seven minutes and 05.88 seconds to take silver behind the crew from the Netherlands by just 1.15 seconds. China was third in 7:06.49.

The two-time world silver medallists (2011, 2014) had achieved another career highlight earlier in the year when they won their first World Cup gold together in Lucerne, Switzerland. They had just missed the podium at the 2015 World Championships, finishing fourth.

Canada’s only previous medal in the event was the bronze medal won by Tracy Cameron and Melanie Kok at Beijing 2008.

Lindsay Jennerich made her Olympic Games debut at London 2012 in the women’s lightweight double sculls with partner Patricia Obee,…