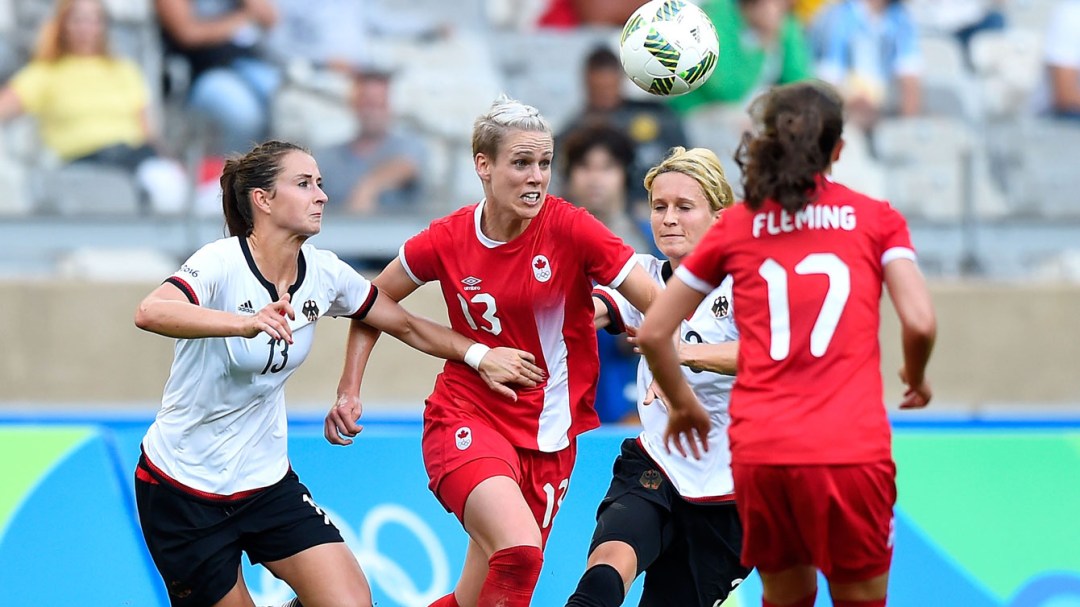 Following a 2-0 loss to Germany in the semifinals of Rio 2016, Canada must return to a bronze medal match for the second consecutive Olympic Games.

A penalty taken by Melanie Behringer in the 21st minute and a second strike by Sara Daebritz near the hour mark condemned Canada Soccer’s women’s team to its first defeat of the Games at the most inopportune time. 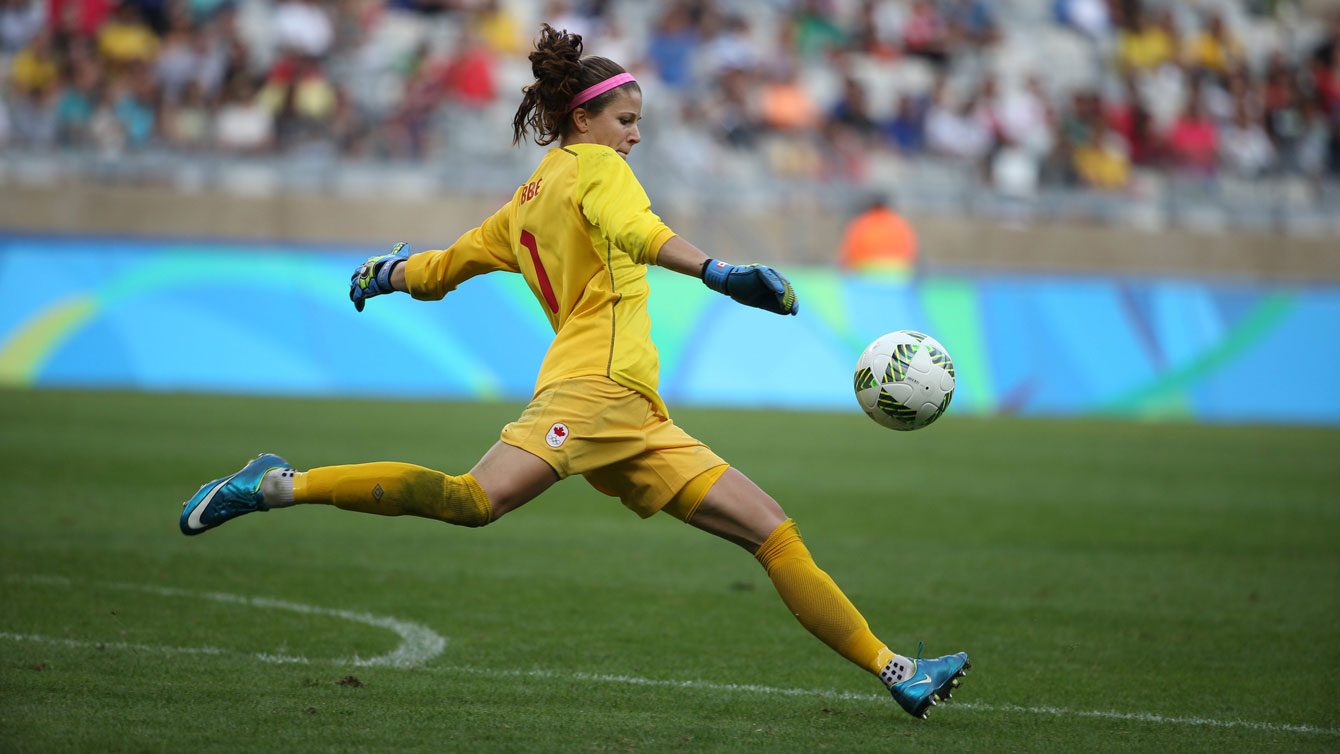 Canada goalkeeper Stephanie Labbe made some important first half saves, but Canada couldn’t capitalize on its chances and lost 2-0 to Germany in Olympic football semifinals on August 16, 2016.

A win would have sent Canada to the world renowned Maracana in Rio de Janeiro for a gold medal date with Sweden. Instead, Canada must face Brazil – and therefore a very hostile crowd – in Sao Paolo on Friday.

The first goal conceded by Canada came from a penalty, when Kadeisha Buchanan brought down Alexandra Popp with a missed tackle inside the area.

Behringer stepped in to blast the spot kick to Canadian keeper Stephanie Labbe’s right for the 1-0 German lead.

Canada and Germany line up ahead of their Rio 2016 Olympic semifinal match in Belo Horizonte on August 2016.

Canada nearly equalized at the half when Buchanan got her head to a cross that was cleared off the line by Germany’s Tabea Kemme.

The second German goal, taken so neatly by Daebretz while avoiding a tackle that she herself looked surprised during celebrations, virtually sealed the affair even with a half hour remaining.

The Europeans looked firmly in control of their destiny throughout the match and worthy of their world number two ranking, far from the defensively disorganized side Canada beat 2-1 to end group play earlier in the tournament.