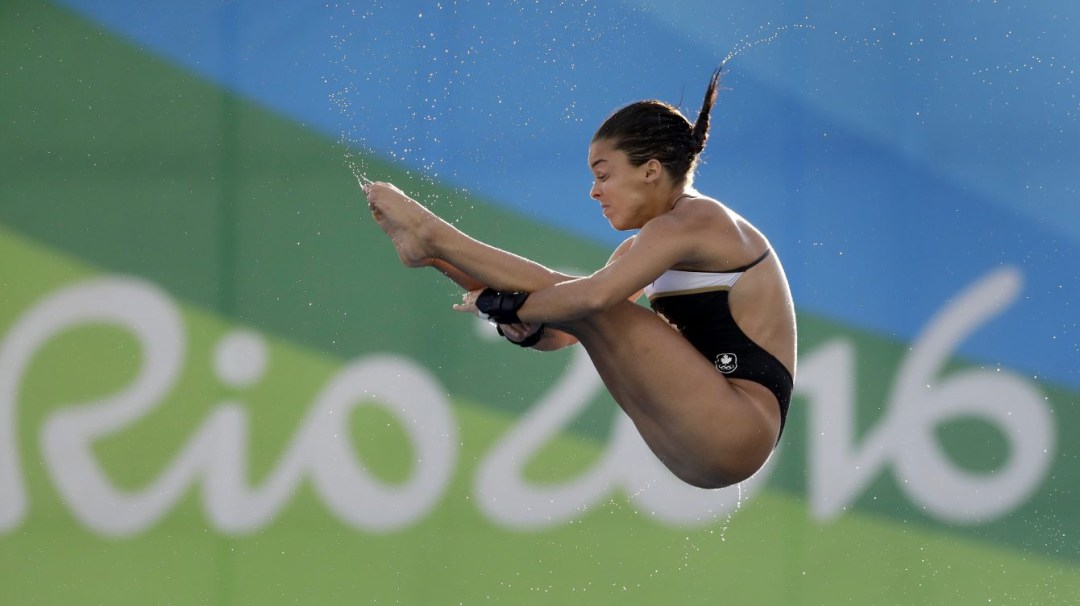 Day 13 of the Rio2016 Olympic Games marks the De Grasse/Bolt showdown. Fans and athletes have taken to social media to support #TeamCanada 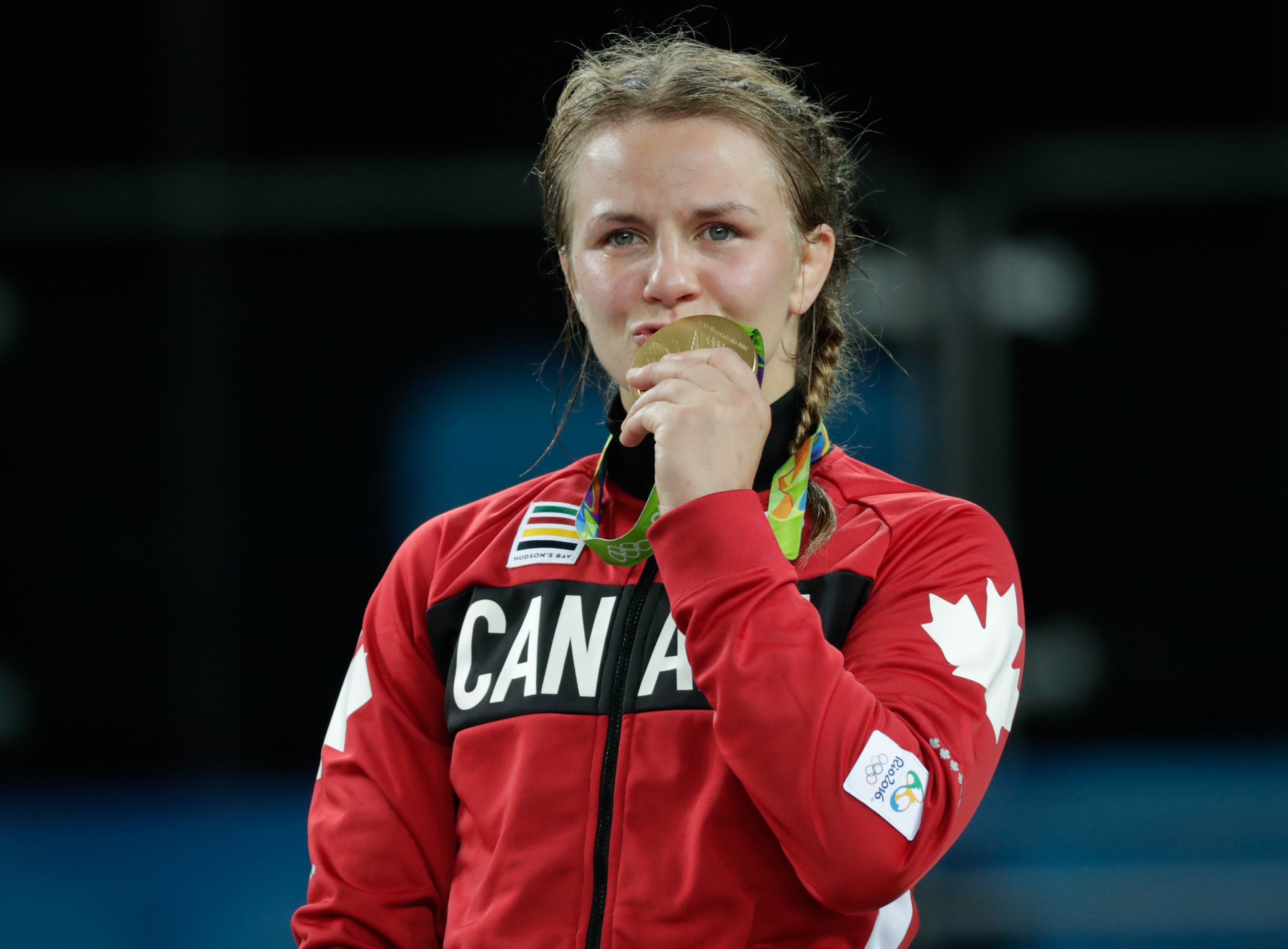 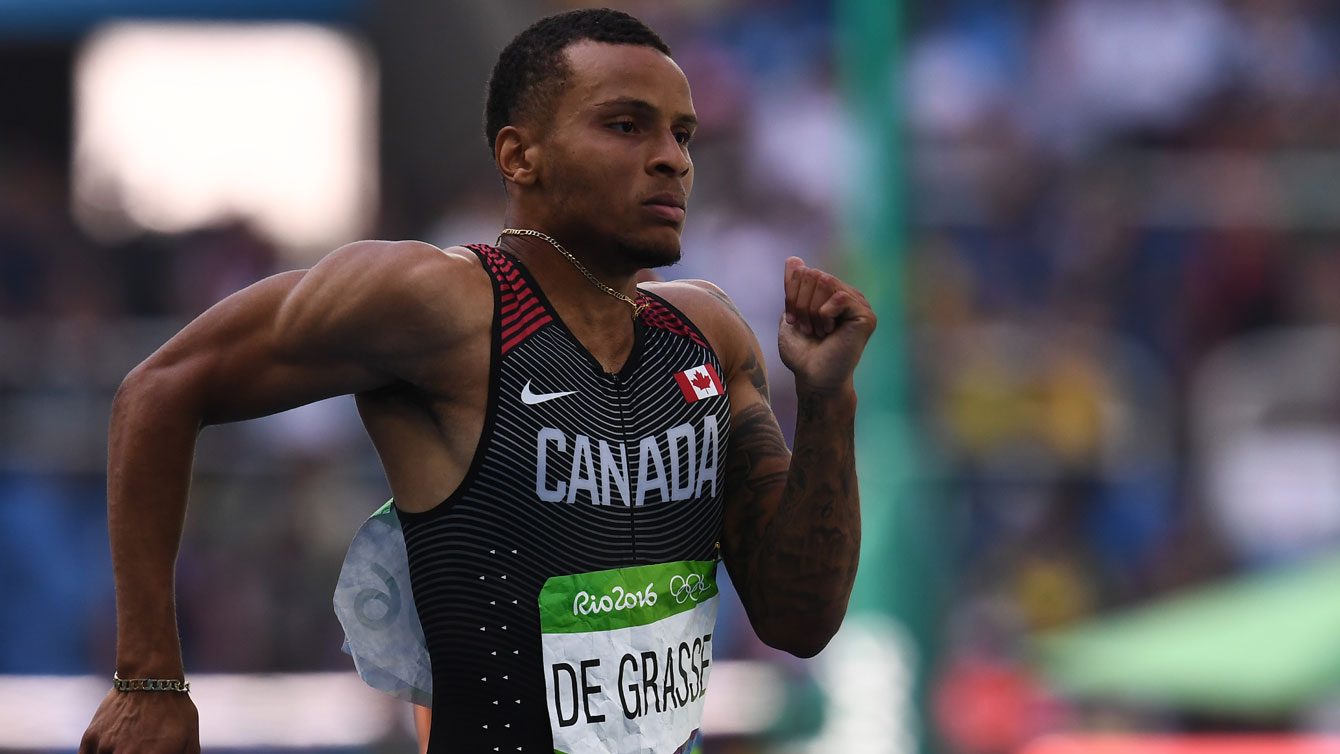 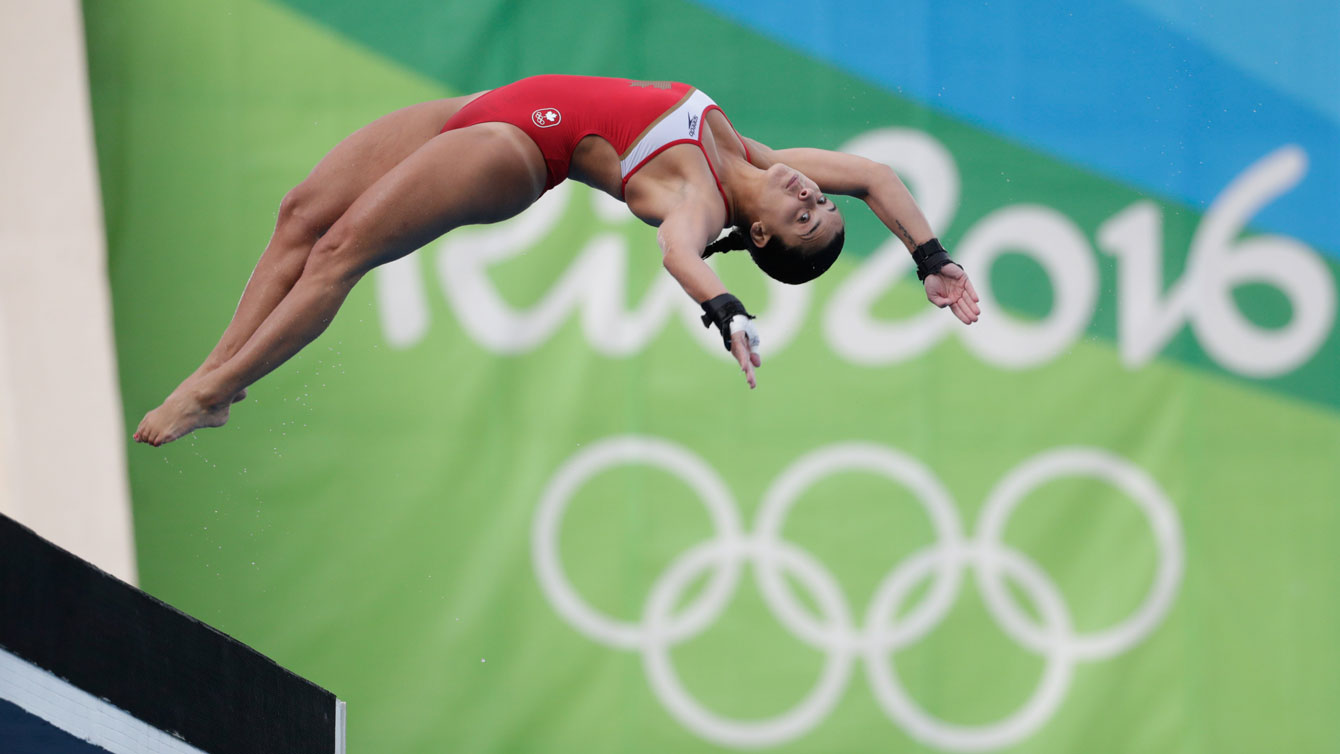 1st round leader #CAN Meaghan Benfeito is on her game. #Rio2016 #Diving Watch the finals NOW https://t.co/EH4TZ0afzZ https://t.co/Zrt7Nlwzx8 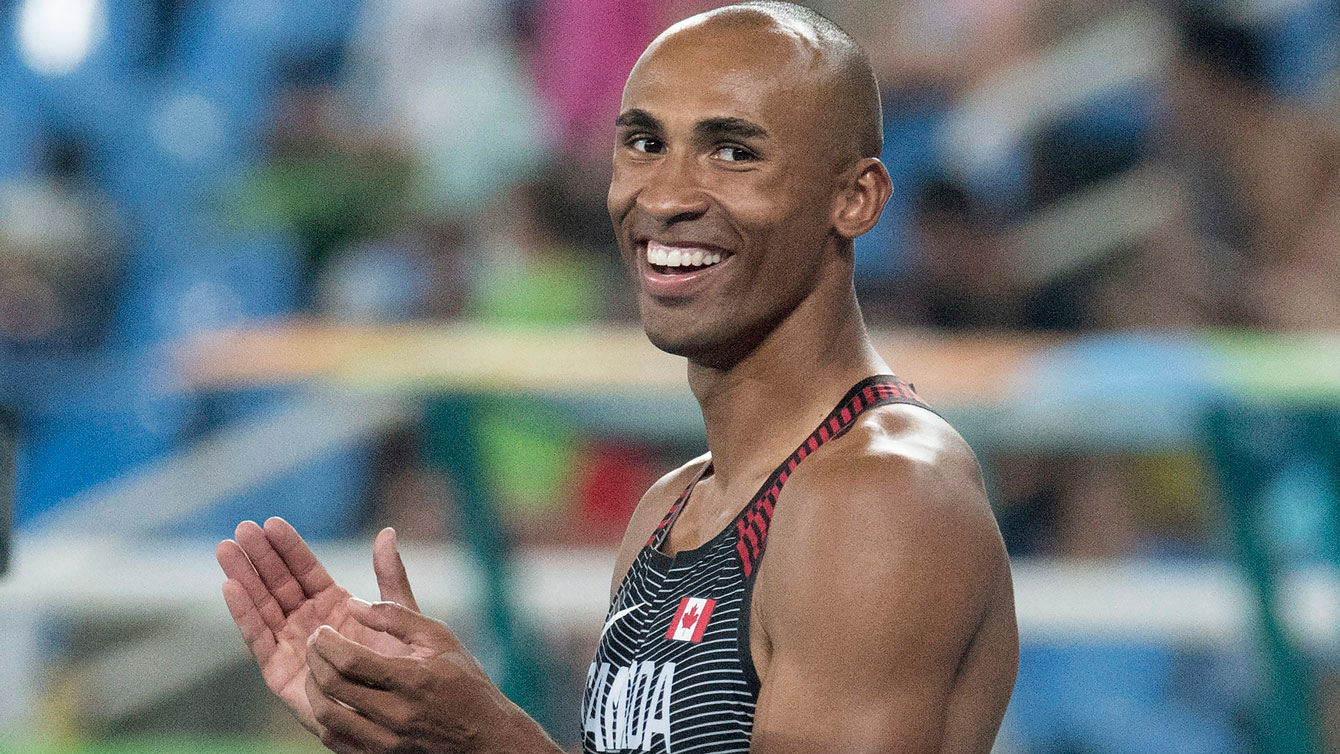 Damian Warner has won bronze in the decathlon wit 8666 points.

Melissa Bishop finished second in her heat and will be advancing to the finals.

Tory Nyhaug has moved on to the semifinals winning tow of his heats and placing second in his last heat. He will head into the semis in the top spot.

TORY NYHAUG IS KILLING IT. That is all.#TeamCanada #CAN #Rio2016 #Olympics #BMX

Andrew Yorke and Tyler Mislawchuk competed in the triathlon.

I have the best family and friends anyone could ask for. 15th for me today in my first Olympics.

Tough day at the #Olympics Was so proud to wear the #mapleleaf🍁 No way in hell I would quit. Love to my family and friends #trialsofmiles

Glued to the men's #triathlon with eyes out for Andrew Yorke and Tyler Mislawchuk. #TeamCanada

Damian Warner was 2nd going into the last three events. Pole-vault being the first of the final three, Warner

Men’s 4x100m relay has qualified for the finals.

Thank You JESUS #teamCanada 4x100m Men Made The Finals 🙏🇨🇦

Women’s 4x100m relay has qualified for the finals.

#CAN's relay team taking a moment after racing through to the final @antoinedeshaies https://t.co/hoeFNjqZSH pic.twitter.com/8VAurLSNii

Roseline Filion and Meaghan Benfeito have qualified for the 10m platform finals.

Way to go @BrookeHenderson . What a great round of golf today. Keep it up! Go Canada! #TeamCanada

Erica Wiebe is will be going for gold today.

#CAN Erica Wiebe will be going for #Gold after defeating #BLR in the women's wrestling SF. https://t.co/JAoL0ve2RK https://t.co/2Ri3Nf8HnP