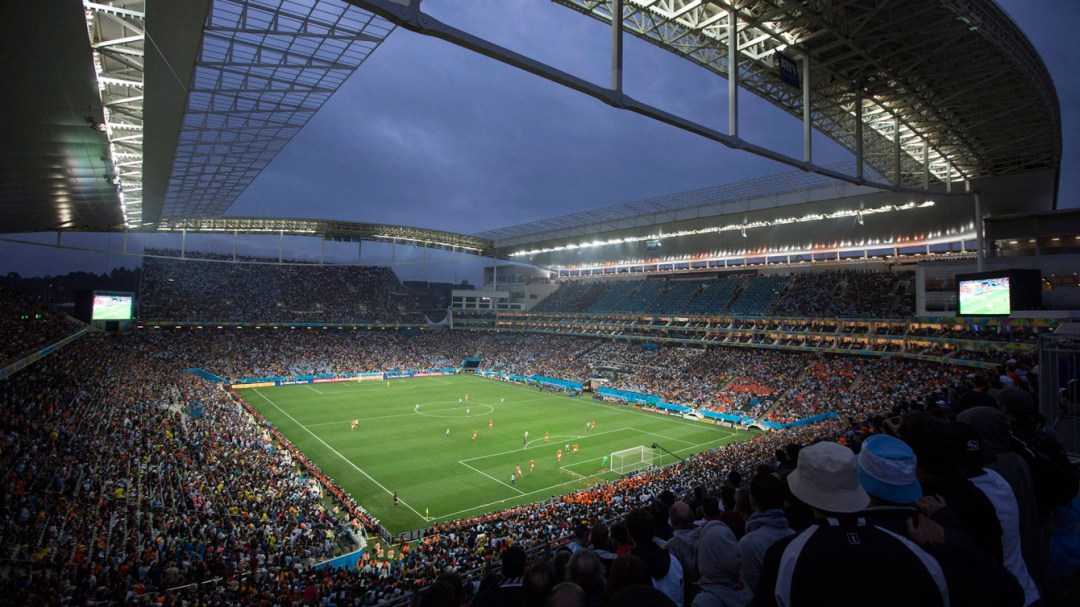 Although only a couple of years old, the Rio 2016 football venue Corinthians Arena, in São Paulo, has been home to some great football.

Owned and operated by Corinthians, considered the second most popular football club in Brazil (depending on who you ask), the venue was created as their own Parque São Jorge Stadium held fewer than 14,000 people and city’s Pacaembu Stadium had to be shared with other teams, something supporters of all teams despise (football is a very tribal sport). 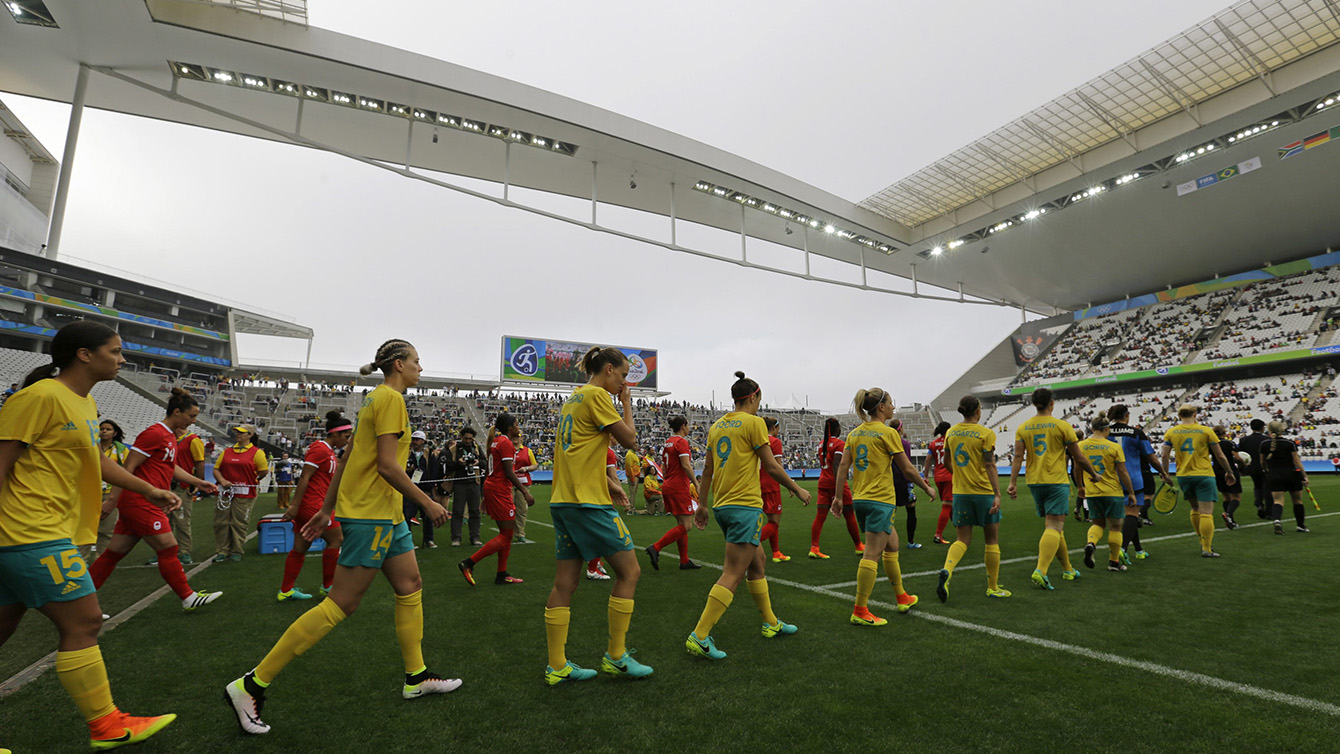 Corinthians Arena was inaugurated in May of 2014, with a Brasileirão (Brazilian league) match. Since then, it has been hosting important national and international football events.

On Friday, another chapter will be written in the Arena’s growing history, when the host nation Brazil plays Canada for Olympic bronze. Before the third-place match, take a look at some amazing football moments already held at Corinthians Arena. 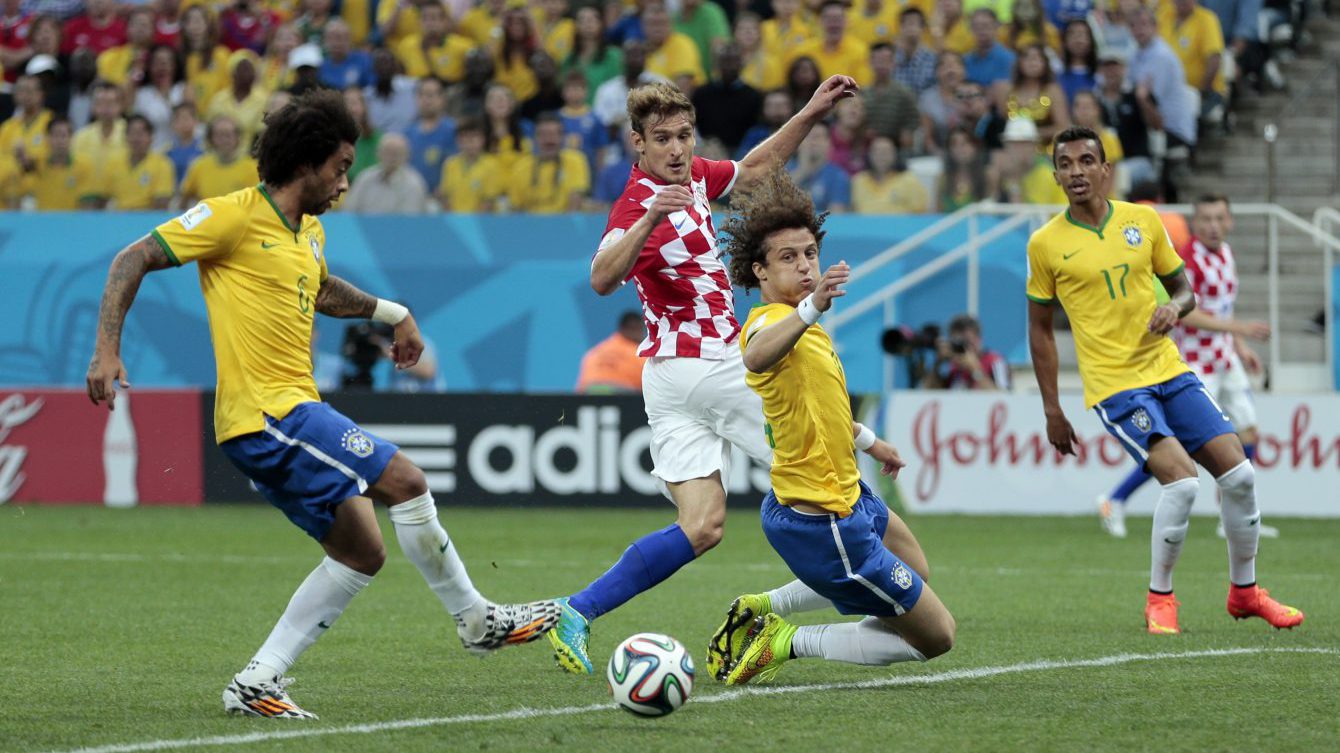 The Corinthians Arena hosted the opening match of the 2014 FIFA World Cup. On that occasion, the hosts defeated Croatia 3-1. The first goal of the 2014 World Cup was remarkable in itself, since it was the first own-goal scored by a Brazilian – the left back Marcelo – in the history of the tournament. After that, Neymar equalized and then reversed the score. Oscar wrapped it up with the third goal for the host nation. 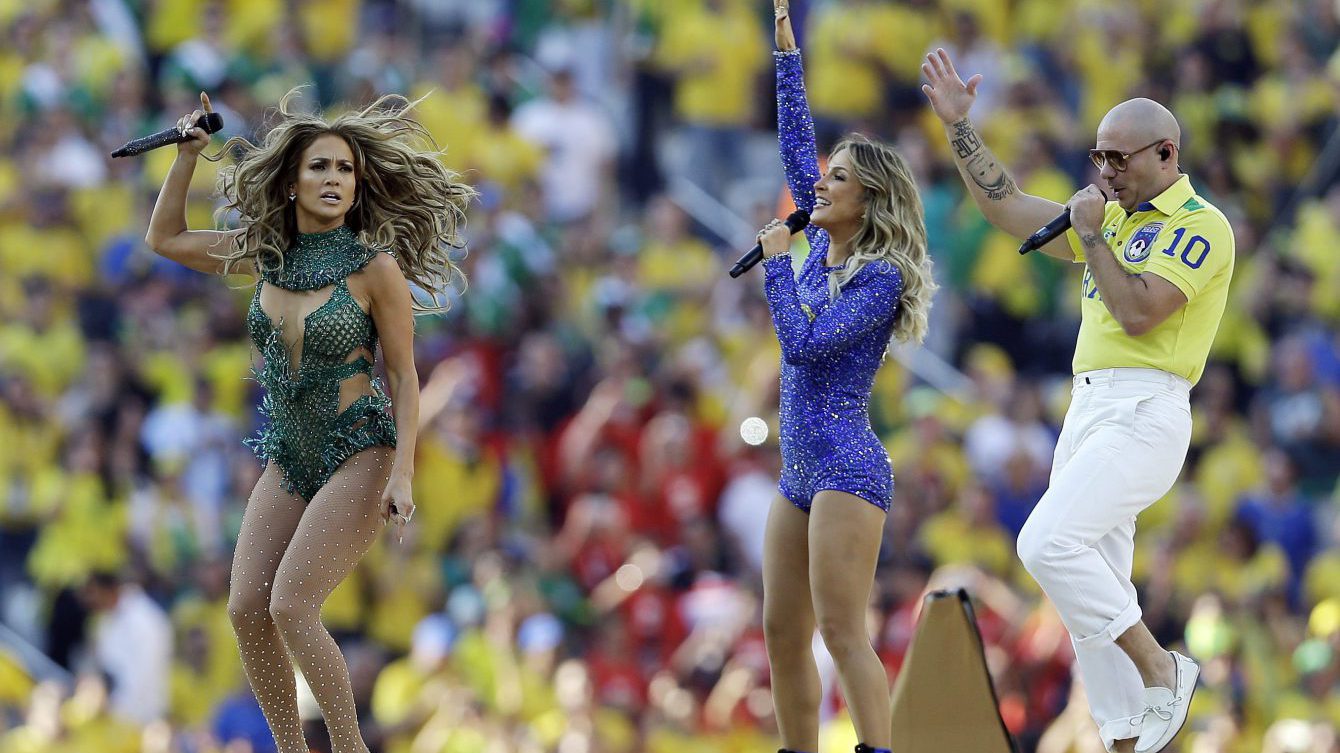 Prior to the 2014 FIFA World Cup kickoff on the pitch, all eyes were at Corinthians Arena for the Opening Ceremony. The venue was the stage of big performances, including by Jennifer Lopez, Pitbull and the local star Claudia Leitte. The ceremony also featured local music and dance, celebrating the host nation’s history and energy. 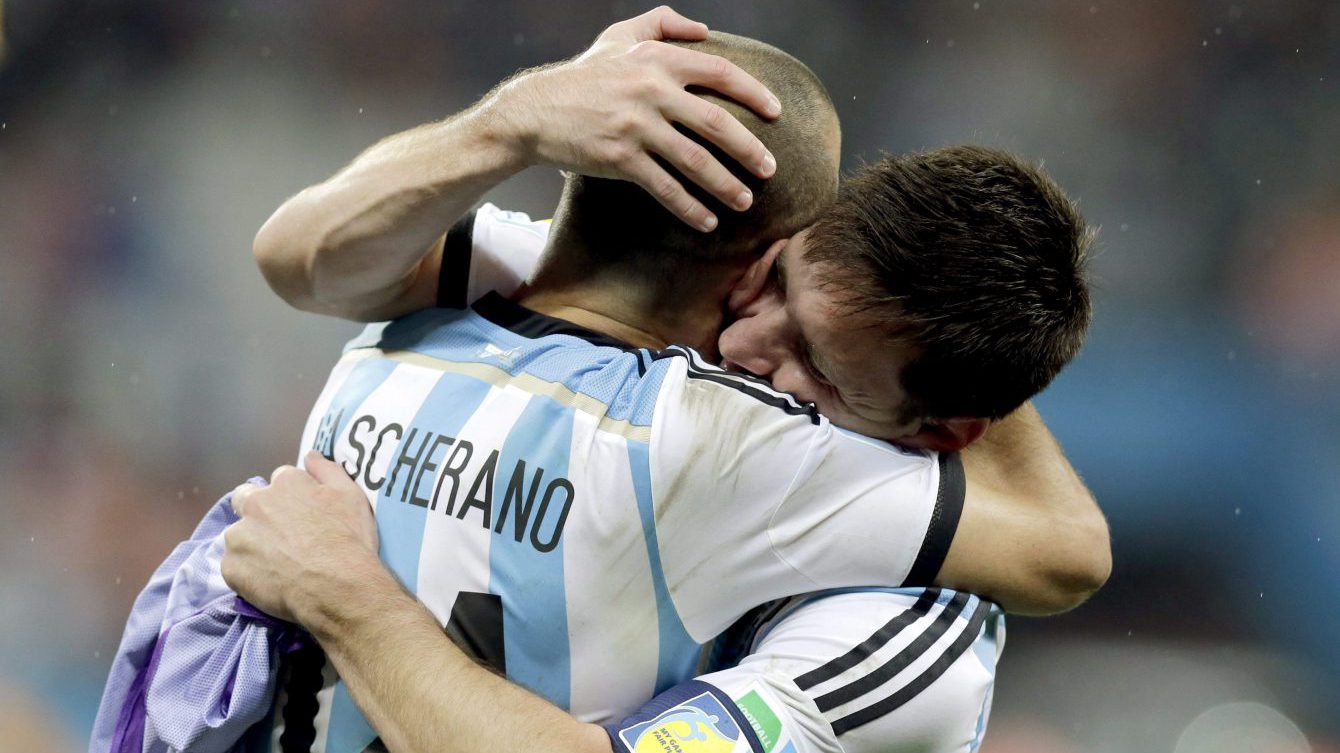 While Brazil had the infamous 7-1 loss to Germany at Mineirão (Belo Horizonte), Corinthians Arena hosted a more equal leg of the FIFA World Cup semifinals. Argentina and Netherlands tied in regulation and extra time, leading the match to the penalty shootouts. The team of Lionel Messi won 4-2 in spot kicks and secured a World Cup Final date with Germany. This match recorded the highest attendance of Corinthians Arena so far, with 62,267 spectators.

In 2015, Corinthians won its first Brasileirão title in their new home. Although the title was already secured, Corinthians hosted Avaí in the last round of the Brazilian league and the teams tied 1-1, which relegated Avaí to the second division. The match was more of a celebration of the host team’s sixth Brazilian championship for Corinthians’ passionate supporters. 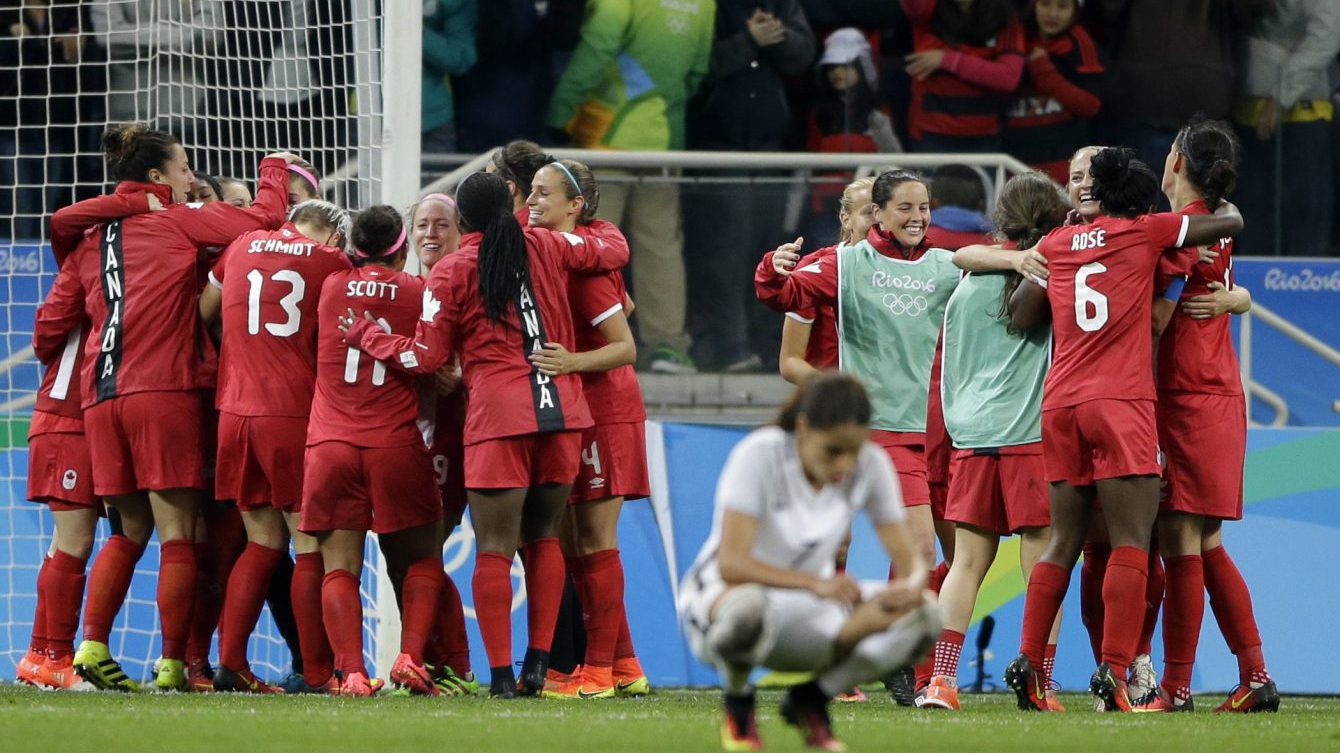 At Rio 2016, no other team has played as many matches at Corinthians Arena as Canada. The bronze medal game will be the fourth Canadian match in the venue since the Olympic Games have started. The experience has been positive so far. Canada won all of its matches at Corinthians Arena – Australia and Zimbabwe, in the group stage, and France, in the quarterfinals, while the hosts Brazil hasn’t played in this venue at Rio 2016. Fortunately, Canada repeated the London 2012 campaign and brought home the bronze medal after defeating Brazil 2-1.