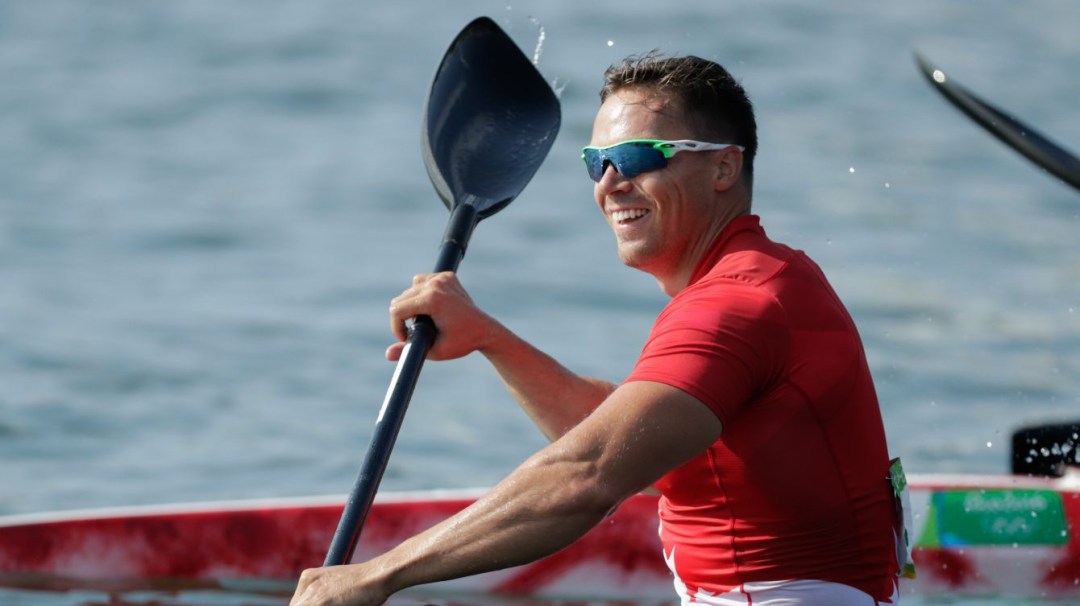 Day 14 of the Rio2016 Olympic Games brings the bronze medal match between Canada and Brazil. Fans and athletes have taken to social media to support #TeamCanada

Day 14 look to propel itself off the momentum gained by Team Canada’s four medals the day before. 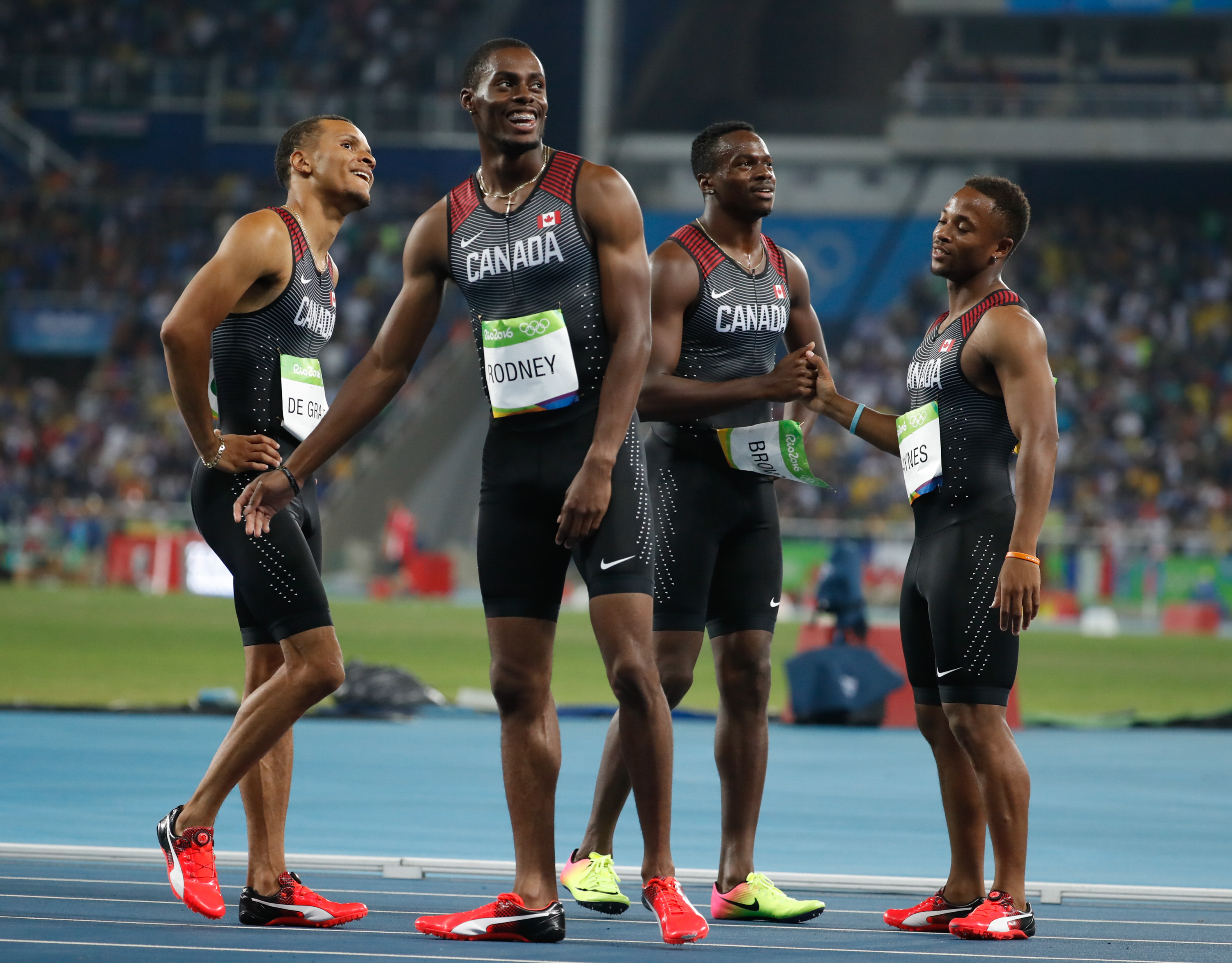 Akeem Haynes, Brendon Rodney, Aaron Brown and Andre De Grasse have won bronze after USA has been disqualified in the 4x100m race.

#Can go the bronze after #USA got disqualified! What a turn of events. #teamcanada #rio2016 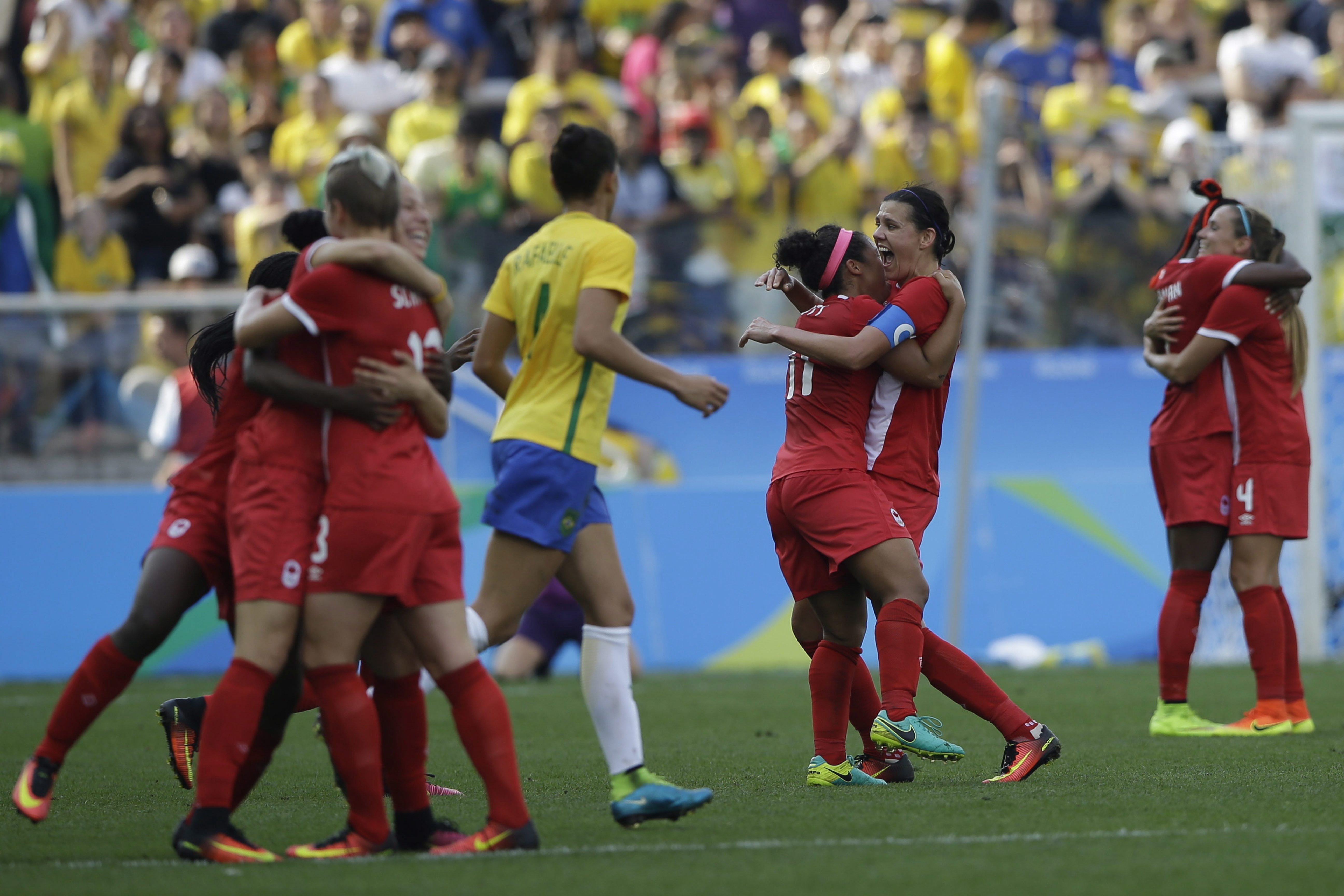 Canada has defeated Brazil in soccer and has won the bronze medal.

#CanWNT Deanne Rose opens the scoring. 1-0 #CAN over #BRA in the #Bronze-medal game. https://t.co/xzNAhUlqZn https://t.co/Iz0IWqQYHO

#CanWNT Christine Sinclair gives #CAN a 2-0 lead over #BRA in the #Bronze-medal game. https://t.co/xzNAhUlqZn https://t.co/bY4hbYgqj8

My soccer girl & I are still giddy after watching #TeamCanada #CANWNT show their stuff & get the #bronze !#Rio2016 #ProudOfYou 🇨🇦⚽️🏅👍

Eric Lamaze has won bronze after a jump-off in individual jumping. 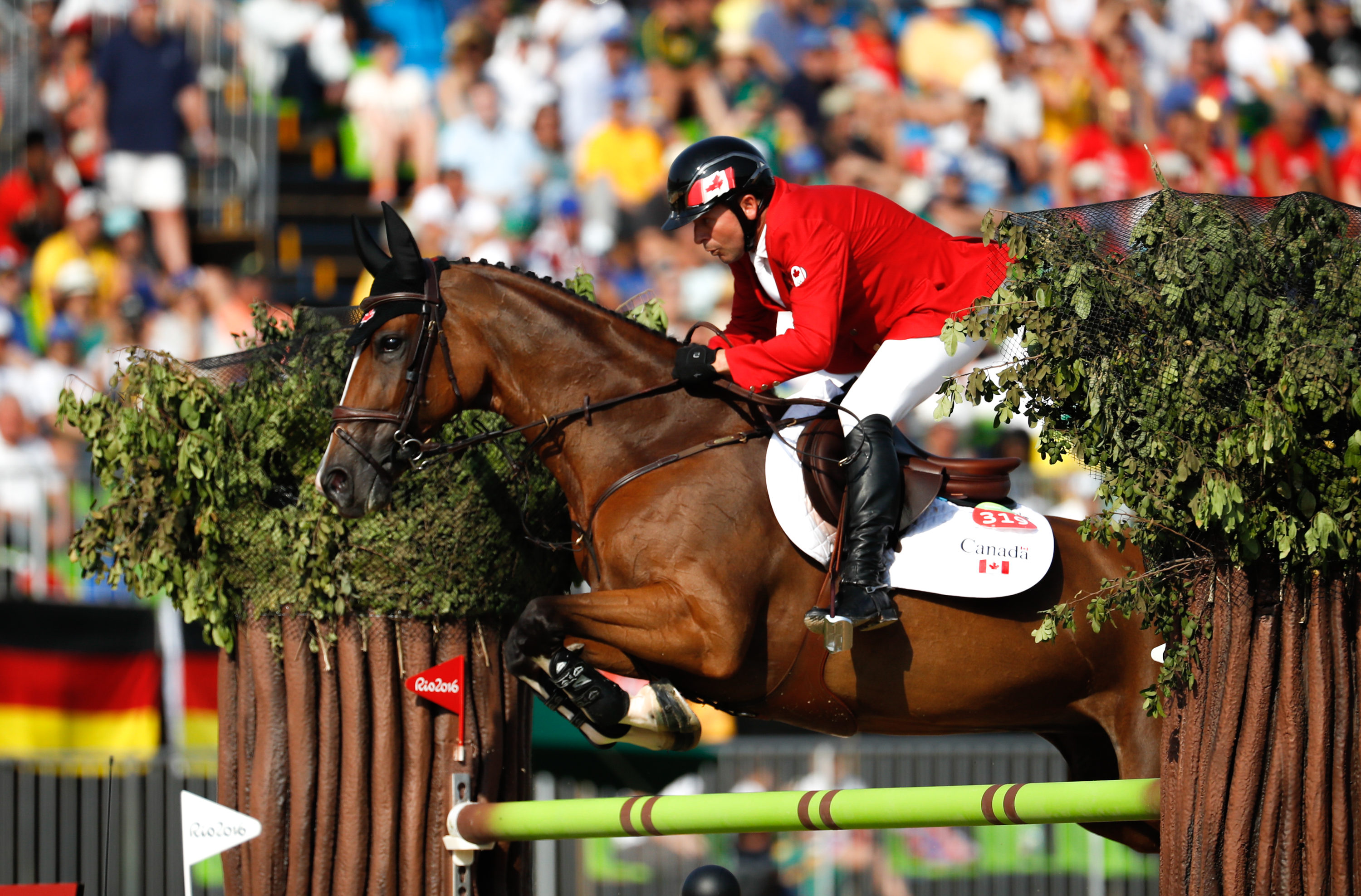 Eric Lamaze in the jump-off resulting in a bronze medal during Rio 2016. (COC/ Mark Blinch)

#CAN Eric Lamaze will be in a 6-way jump off for #Gold! #EquestrianJumping #Rio2016 https://t.co/qJrLINHndW https://t.co/4BZlSNuqLZ

Women’s 4x400m relay has qualified for the finals tomorrow night.

@SageWats that was a huge relief and well deserved! #TeamCanada #Olympics #Rio2016 btw you killed you run tonight Sage! #smashedit

Tory Nyhaug advanced through the semifinals into the final where be placed 5th overall.

ICYMI | Another look at what happened in the final stretch of the race walk. @AthleticsCanada has filed a protest. https://t.co/m8vL9Cc2MZ

Canada has qualified a K-4 boat to the finals.

CAN K4 500 advances to semi with 4th in heat. Langlois/Fournel/Orton/Fraser