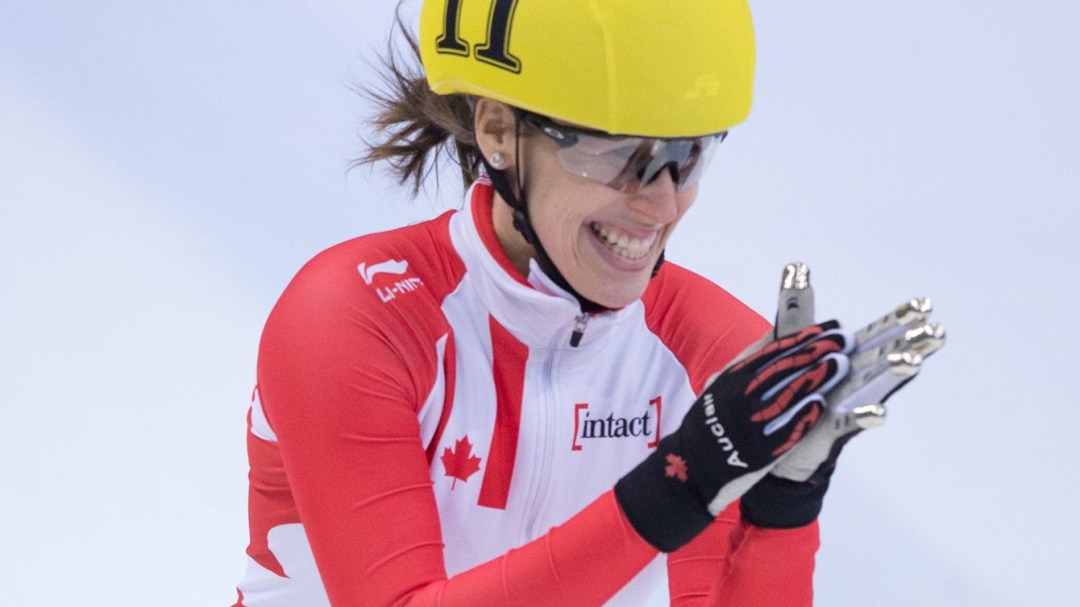 The eyes of the short track speed skating world will be on Calgary this weekend as the World Cup season begins at the Olympic Oval.

It is the first of six stops on the circuit, four of them coming before the end of the calendar year. Next week the skaters will head to Salt Lake City, Utah. Then there is a three-week break before the circuit resumes in Shanghai, China, followed by the PyeongChang 2018 Olympic test event in Gangneung, South Korea, December 16-18.

Competition in Calgary will start on Friday with the qualification rounds. Saturday features finals for 500m and 1500m. On Sunday, there will be finals for a second 500m as well as the 1000m and relays. 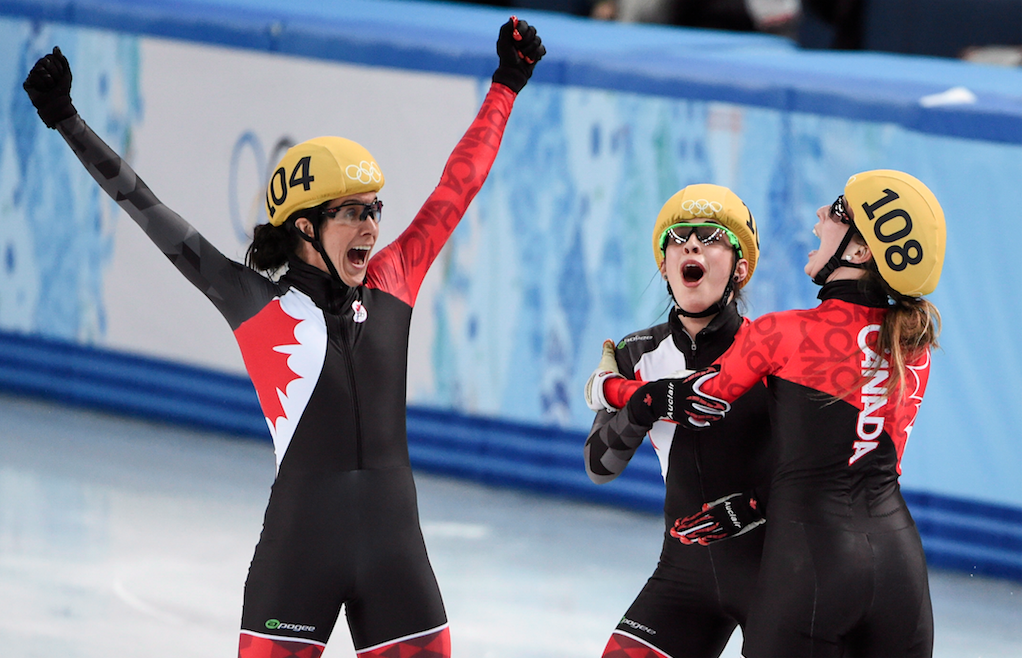 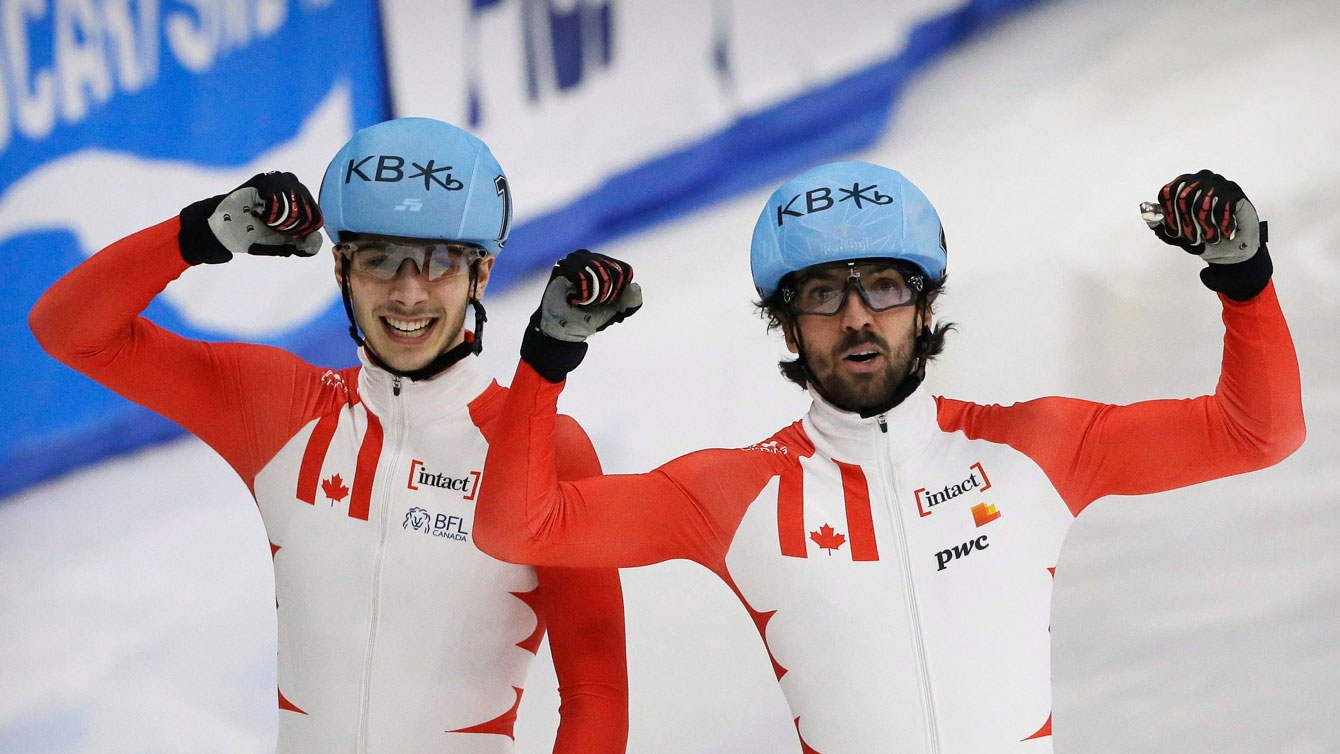 Something new on the short track scene this season will be stylized helmets. As opposed to having mandatory helmet covers, each skater is now allowed to showcase unique designs and artwork, similar to what we’ve seen develop in skeleton.

CBCsports.ca will have live streaming of the finals on both Saturday and Sunday, starting at 3pm ET. 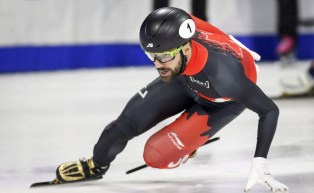