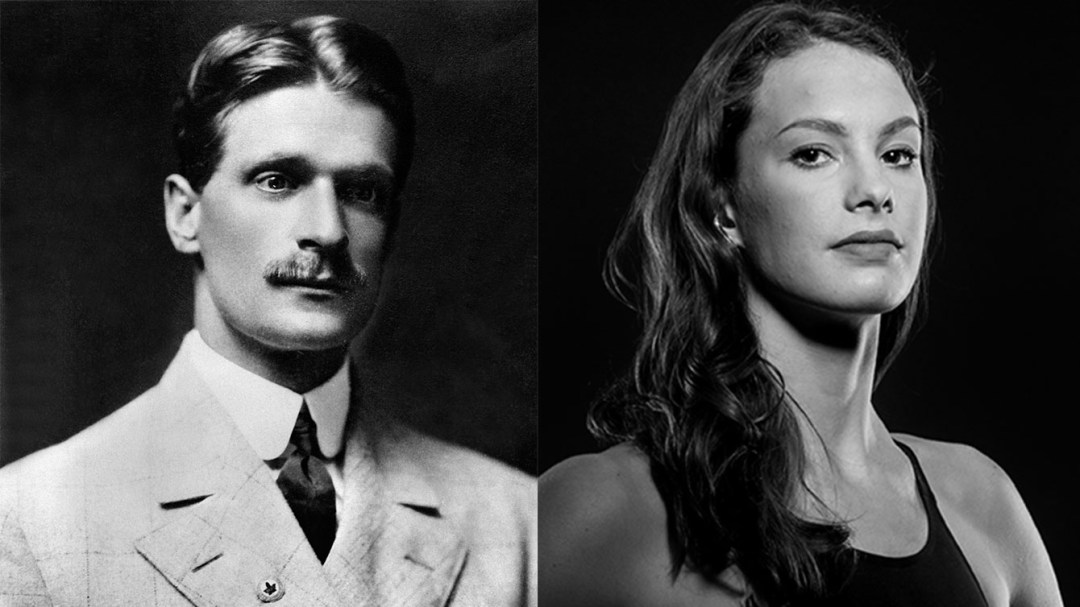 Then and Now: Team Canada when the Cubs were World Series Champions

The sports world is buzzing thanks to the Chicago Cubs winning their first World Series since 1908.

Of course, the world has changed greatly over the last 108 years – and the Olympic Games are no exception. Having just celebrated the Games of the XXXI Olympiad in Rio, let’s turn the clock back to the Games of the IV Olympiad and compare how Canada fared. 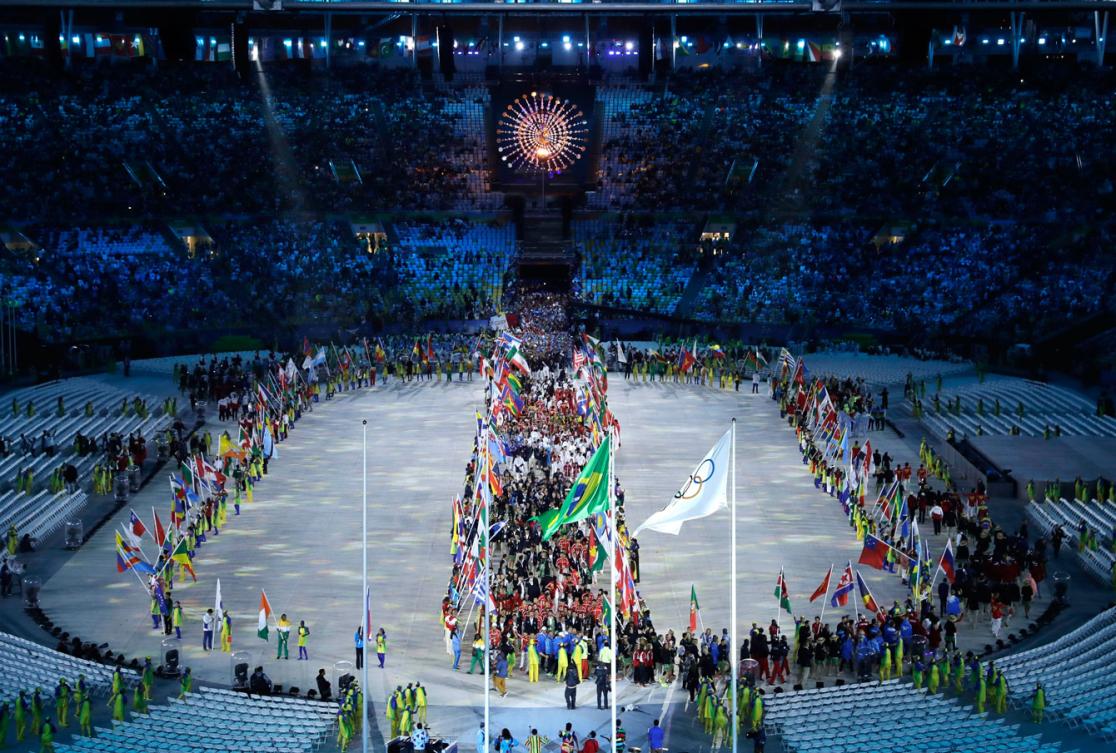 Then: Pole vaulter Ed Archibald was Canada’s flagbearer in the first ever Parade of Nations
Now: Trampolinist Rosie MacLennan leads Canada into Rio 2016 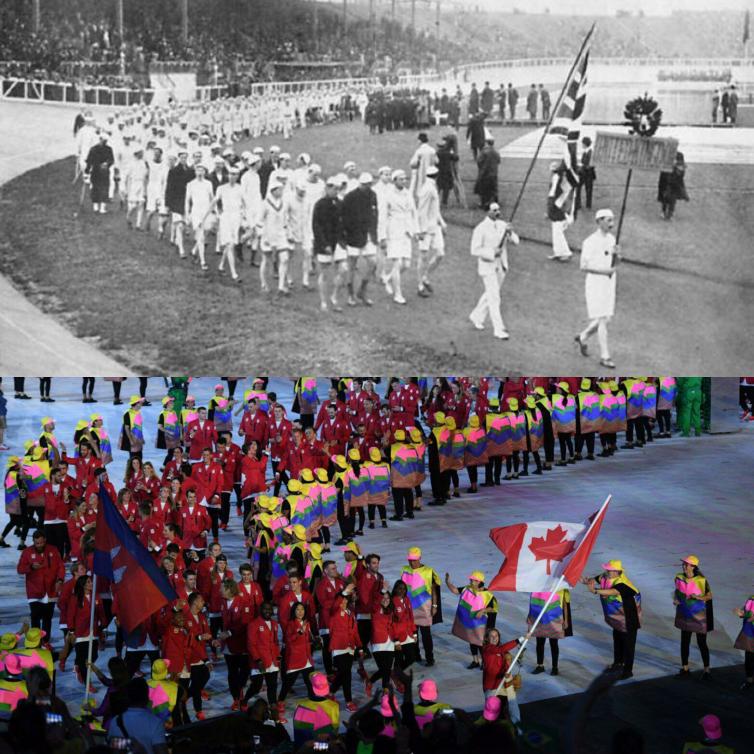 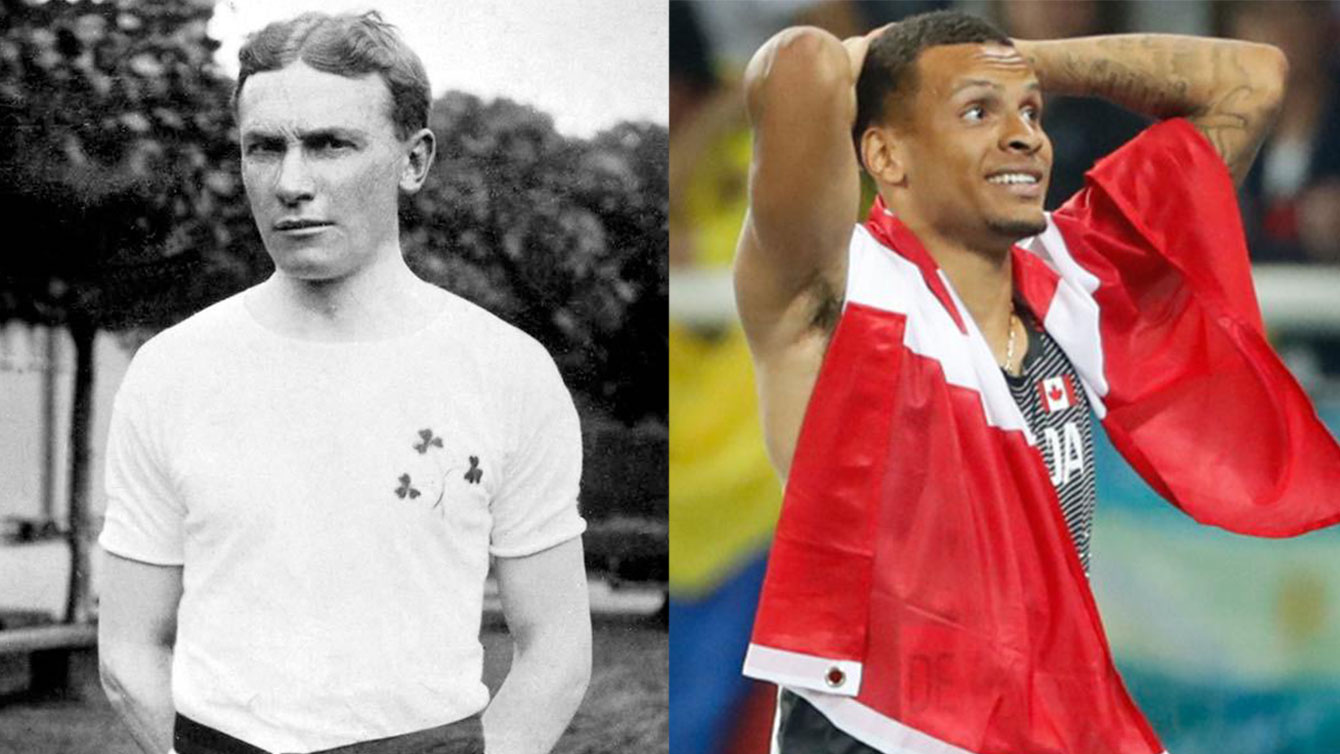 Bobby Kerr and Andre De Grasse, two of the three Canadian men to ever double in the 100m and 200m at the Olympic Games 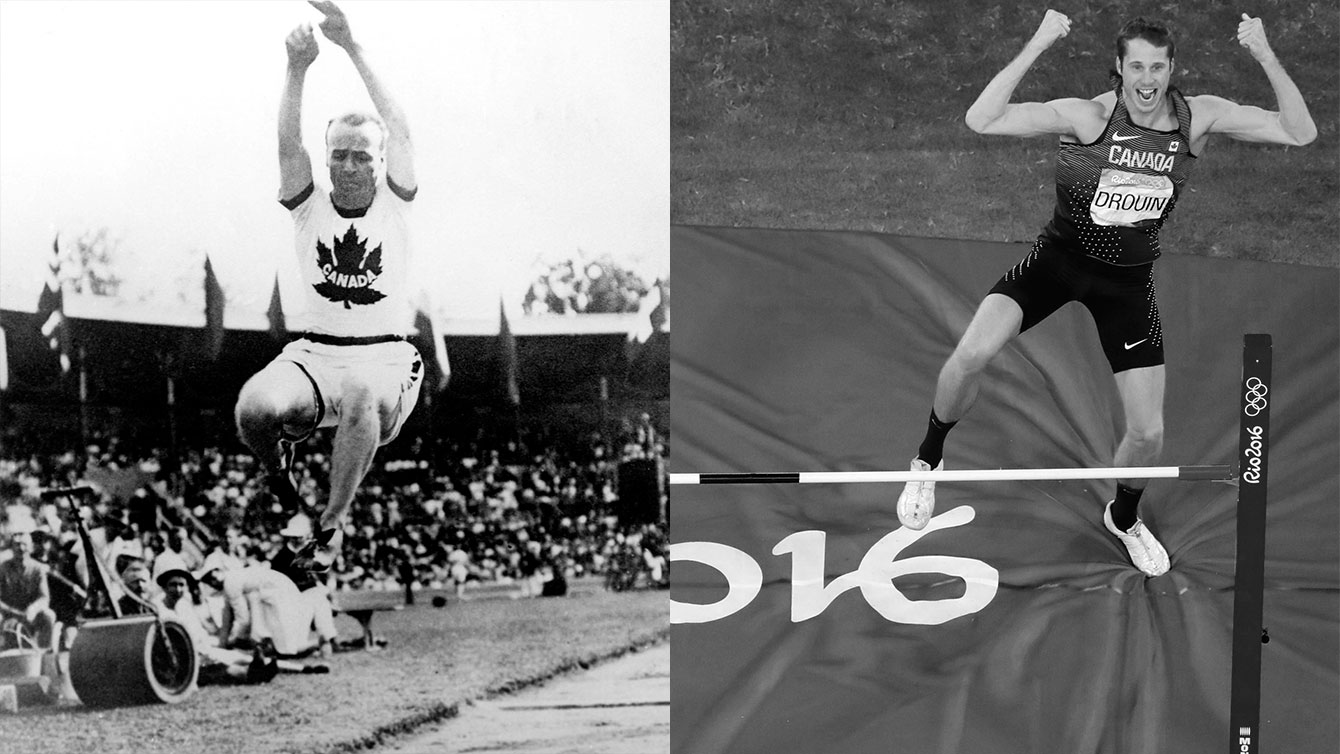 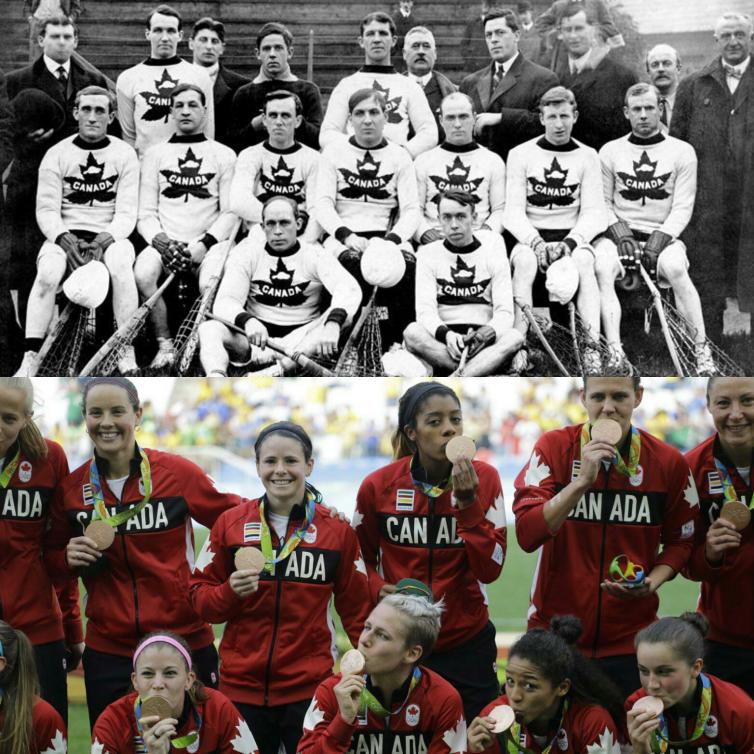