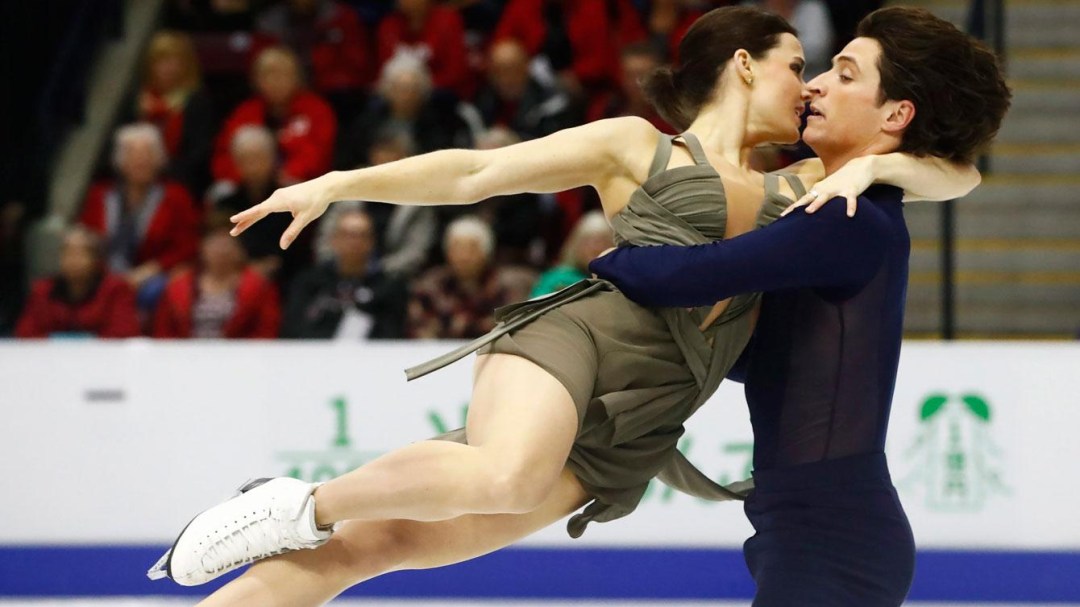 It was a golden weekend in figure skating with Tessa Virtue and Scott Moir winning ice dance gold, after Meagan Duhamel and Eric Radford topped the NHK Trophy podium in pairs.

Olympic champions Virtue and Moir kicked off the sixth stop on the ISU Grand Prix circuit, in world record fashion. The pair skated to a new best-ever short dance score, reaching a new height of 79.47 points. Despite taking two years off competition following their Sochi 2014 silver medal, the pair’s latest performance made it seem like they’d never left.

What a week! Incredibly thankful for the unwavering support and encouragement. Sapporo, you have a special place in our hearts 🇯🇵❤️ pic.twitter.com/xeIiZvRasL

“It felt pretty similar to what we’ve been doing in training and it is exactly what we wanted to accomplish with our performance.” Said Moir to Skate Canada following the short dance.

The pair took that confidence into the free program the next day, where secured the event title with a final score of 195.84 points. Silver went to Gabriella Papadakis and Guillaume Cizeron of France (186.66), Anna Cappellini and Luca Lanotte of Italy secured bronze (180.42).

Related: Duhamel and Radford skate to gold in Japan

Duhamel and Radford moved up from second place after their short dance to win the NHK Trophy title with 204.56 points. Cheng Peng and Yang Jin of China were second at 196.87 and their compatriots Xuehan Wang and Lei Wang were third with 185.32. This was the back-to-back world champion’s second gold of the ISU Grand Prix circuit.

Winning gold in their respective categories in Sapporo, confirmed both teams a spot in the elite Grand Prix Final. The competition in Marseille, France begins on December 8th, and will feature those ranked in the top six on the circuit. 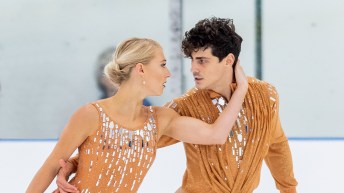