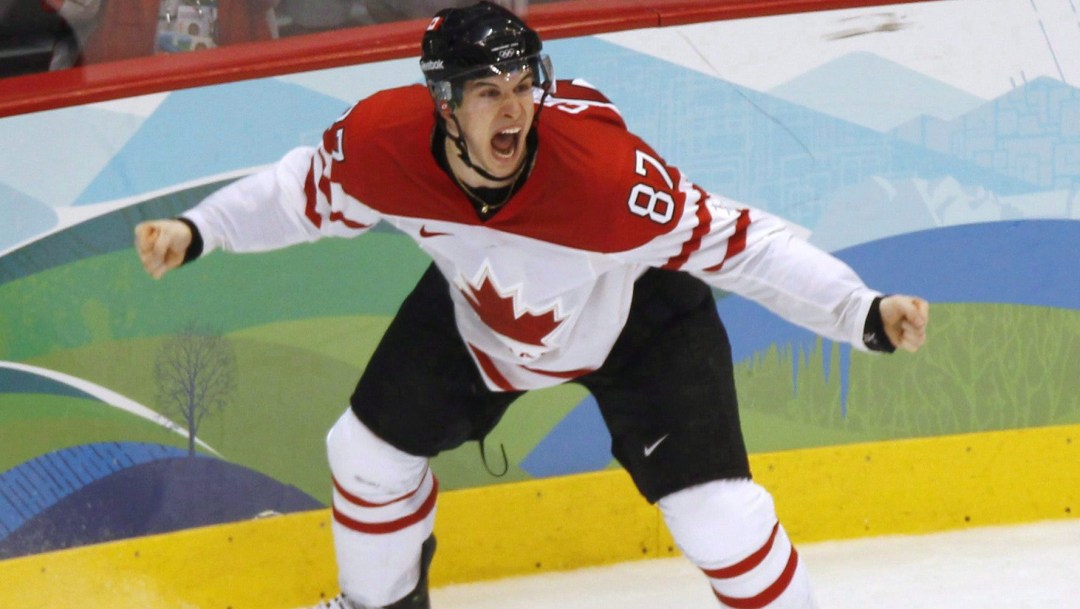 The cross-border rivalry has been cultivated over the years at the Olympic Games, but also at the world championships and world junior championships, for both the men and the women.

Here are some of the most memorable Canada-USA hockey moments of the past:

Thank goodness for goal posts and Marie-Philip Poulin. With the Americans up 2-0 early in the third period, the dramatics began. Brianne Jenner finally put Canada on the board with three and a half minutes to play. Then with Shannon Szabados on the bench for an extra attacker, the Canadians had a little luck on their side as Kelli Stack’s long shot at the empty goal bounced off the post instead. With 55 seconds on the clock, Poulin added to her clutch credentials by tying it up. Then with just five seconds to go in a two-man advantage, Poulin got the goal that gave Canada its fourth straight women’s hockey gold. 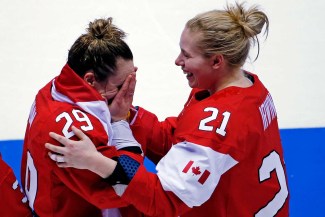 It was a nail-biter, but Canada emerged with the 1-0 win on a Jamie Benn goal and 31 saves by Carey Price to give them a shot at their second straight Olympic gold in men’s hockey.

Jamie Benn celebrates his semifinal-winning goal against the United States.

Up 2-1 with half a minute to play, Canada had the gold medal just about within its grasp. But then Zach Parise tied it, forcing overtime. Cue Sidney Crosby for one of the greatest moments in Canadian sporting history.

Where were you when Sidney Crosby scored for #TeamCanada to defeat the 🇺🇸?

The game that made Marie-Philip Poulin a star. At just 18, she scored both goals that gave Canada the 2-0 win and its third straight Olympic gold medal in women’s hockey.

Remember this #TeamCanada game? ✨@pou29 scored two goals while @ShannonSzabados was a 🧱 wall in the 🥅 👏👏👏#OnThisDay at #Vancouver2010, the @HC_Women won a third straight @Olympics 🥇, defeating the 🇺🇸 2-0 🙌

It had been 50 years since Canada had won Olympic gold in men’s hockey. The last time the US had hosted the Winter Games, they produced the “Miracle on Ice”. In Salt Lake City, it may have been the Americans who got the early lead, but it was Canada, on a pair of goals from each of Jarome Iginla and Joe Sakic plus one from Paul Kariya, that got the joy of hearing the national anthem.

Team Canada captain Mario Lemieux and goalie Martin Brodeur are surrounded by teammates as they pose for a team photo after they won over Team USA to win the gold medal in hockey Sunday Feb. 24, 2002 at the 2002 Olympic Winter Games in Salt Lake City. (CP Photo/COC/Mike Ridewood).

The Americans had won three straight world titles and had the home ice advantage, with the tournament taking place in Vermont. But it was Canada that came away with the gold medal – their record 10th in the history of the women’s worlds – thanks to an overtime winner by Caroline Ouellette.

A year after his semifinal heroics against Russia, Jordan Eberle did his best to make another miracle happen. With Canada trailing 5-3 with less than three minutes to play, Eberle scored twice within one minute and 14 seconds to force the game to overtime. But it was the Americans who got the winner in overtime, stopping Canada’s gold medal streak at five.

Otherwise known as the game in which Jonathan Toews scored three shootout goals. The win put Canada into its sixth straight gold medal game, going on to win its third straight title.

The United States had finished ahead of Canada in their group, with the two teams tying in their round robin meeting. When they met again in the final, Marc Denis backstopped Canada to a 2-0 shutout victory for the country’s fifth straight title while the US settled for silver, its best finish ever at that time. 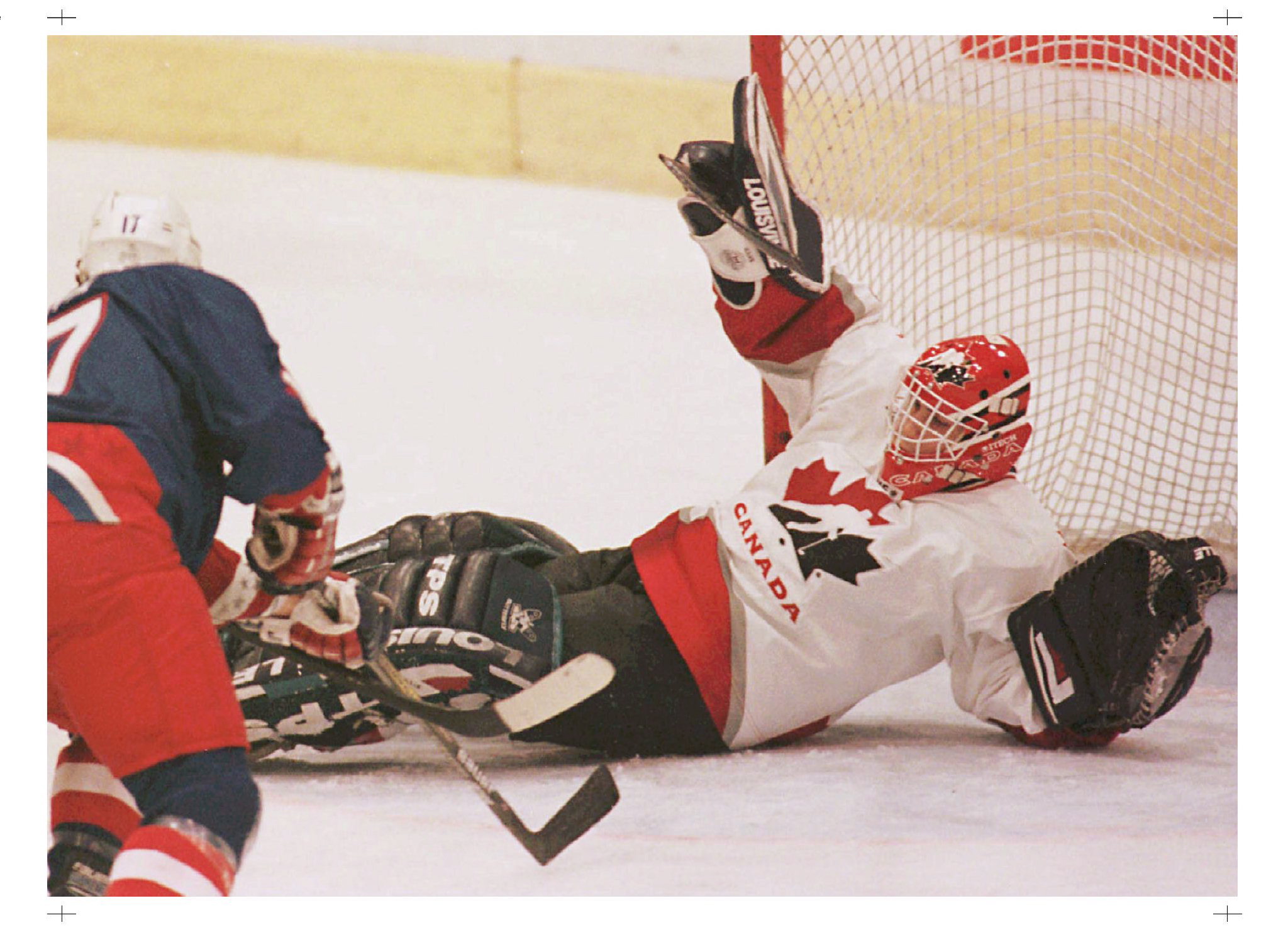