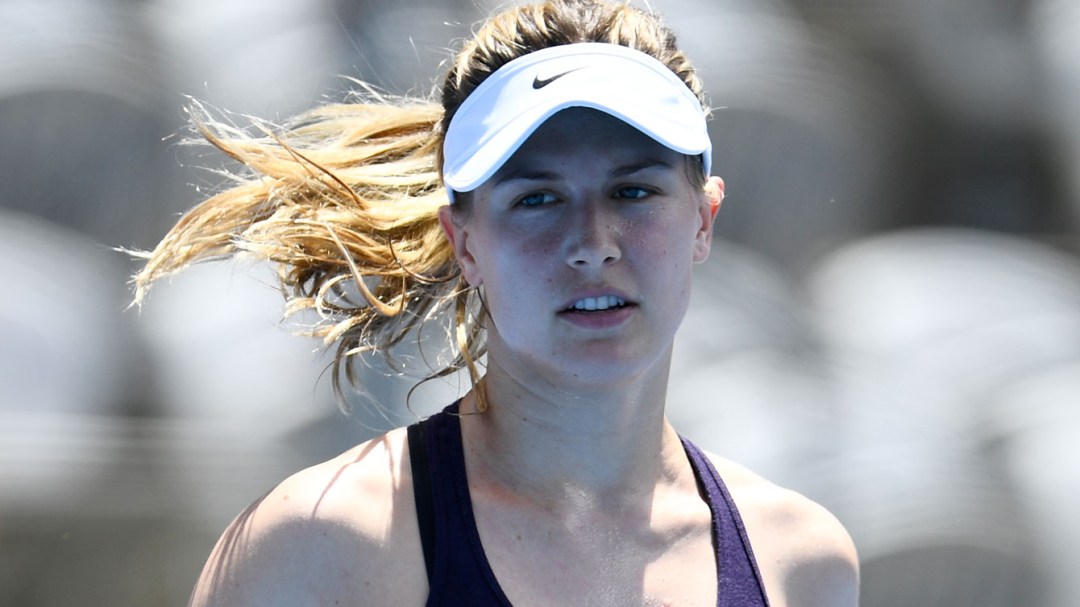 Bouchard bags first win of the season in Sydney over Zhang

Warming-up for the Australian Open in the country’s east coast, Genie Bouchard won her first match of the 2017 season on Sunday beating Zhang Shuai of China 7-6 (1), 6-2 at International Sydney.

The win provides some redemption for the Women’s Tennis Association’s 46th ranked player, who exited from her previous tournament in Brisbane in the first round on New Year’s Day.

Zhang, ranked 23rd by the WTA, clawed back from a 5-2 deficit and saved three set points in the opening frame before Bouchard dominated the tiebreak 7-1 to take the lead after an hour of tennis.

Bouchard then immediately opened the second set winning a break point and consolidating on serve before going on to repeat that effort to lead 4-0.  Her assertive 6-2 second set win was far more economical taking 41 minutes to complete.

.@GenieBouchard is motoring ahead in the second set!

After the loss in Brisbane a week earlier, Bouchard admitted she had some rust having not played much of the latter half in the 2016 season, which included her first Olympic appearance at Rio 2016.

The Sydney win provides the Canadian some newfound momentum as she settled in on its courts over the week, after being awarded a wild card entry into the tournament that includes world number one Angelique Kerber, the woman who ousted Bouchard from Rio 2016 in singles before going on to win Olympic silver for Germany.

Bouchard’s next opponent will be either no. 3 seed Dominika Cibulkova (Slovakia) or Laura Siegemund (Germany). Cibulkova beat Zhang in Brisbane before bowing out in the quarterfinals. 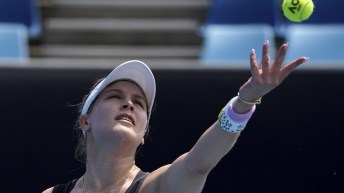 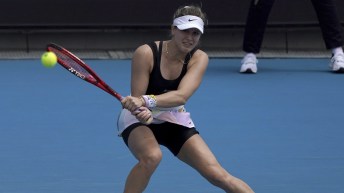