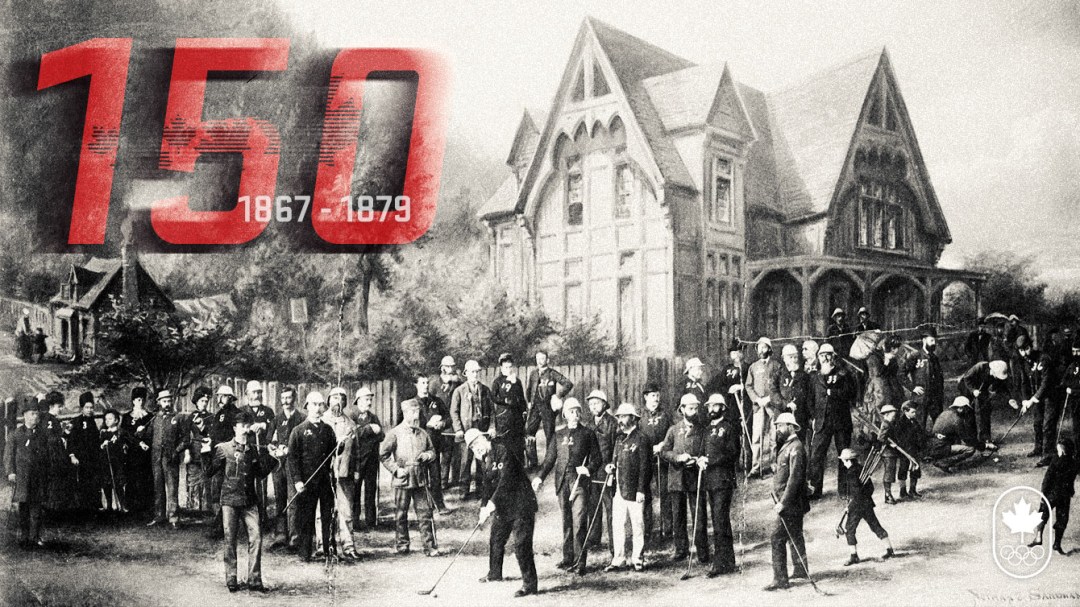 On July 1, Canadians from coast to coast will celebrate the 150th anniversary of our great country.

Every week until then, Olympic.ca will take you on a trip through time, decade by decade, of key moments in Canadian Olympic sport since confederation.

In this first installment are the highlights from the first 13 years of Canada, from 1867 to 1879. And while these pre-date the modern Olympic Games by a couple of decades, they represent some pretty important sporting “firsts”.

Just a week after Canada officially came into existence as a country, four rowers from the new province of New Brunswick became Canada’s first world champions.

Robert Fulton, Samuel Hutton, George Price, and Elijah Ross weren’t given much of a chance when they arrived to compete at the Paris International Exposition regatta. They had an unorthodox rowing style and a homemade boat that weighed 50kg more than the shells used by the heralded European crews. They also had no coxswain, steering themselves with a foot-guided rudder.

But all that made no difference once they began racing on the Seine, as they took the title that had been coveted by the hometown favourite Gesling Crew as well the famed team from Oxford. 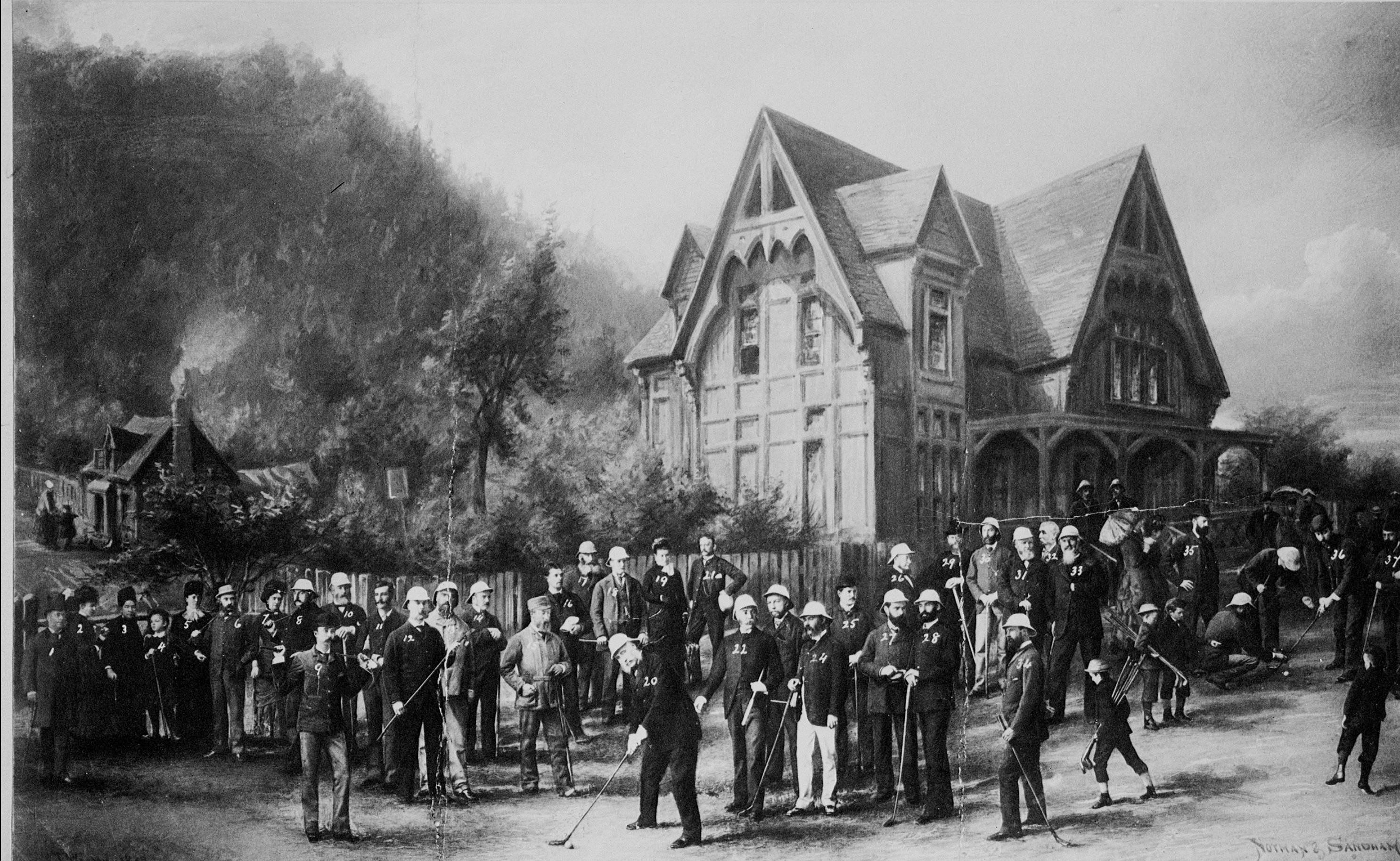 Sitting in a dockside office six years after confederation, a group of eight men decided to form the Montreal Golf Club, which 144 years later stands as the oldest golf club in North America.

The first course had nine holes on Fletcher’s Field, part of Mount Royal Park. On July 7, 1884, the club was given the “Royal” designation by Queen Victoria and a decade later, it was one of five founding clubs of the Royal Canadian Golf Association.

Royal Montreal has since hosted 10 editions of the Canadian Open, the third-oldest national golf championship in the world, as well as the 2007 Presidents Cup, which pits the world’s best non-European players against a team of top Americans.

The Victoria Skating Rink in Montreal was the site of ice hockey history on March 3 as McGill, captained by James G. Creighton, defeated Victoria by a score of two goals to one.

What made this game so notable, was that it was the first to ever be noted. The game had been pre-announced, included two named teams playing on a confined ice surface with a puck, and had the names of all players as well as the score recorded. Just two years later, McGill University formed the first organized ice hockey team and the Montreal Gazette published the first set of seven rules for the game.

Those rules were based on a set that Creighton had brought to Montreal from Nova Scotia, which helped him to organize that first ever official game.

Although the first bicycles are likely to have been in Canada before the 1870s, it was mid-decade when the first high wheel bicycle, known as the penny-farthing, was imported by A.T. Lane. It was such a spectacle that the mayor of Montreal gave citizens a half-day holiday so that they could see Lane ride through the city.

It is no real surprise then that Canada’s first bicycle club, the Montreal Bicycle Club, was also founded in 1876. Just six years later the precursor to the Canadian Cycling Association was formed.

On October 21, the Carlton Cricket Club and Toronto Lacrosse Club put teams on a Toronto pitch for the first modern soccer game to be played on Canadian soil. That means it was the first game played in Canada under the standard rules that had been developed by England’s Football Association in 1863.

The following February, the Dominion Football Association, the first such governing body outside of the British Isles, was formed.