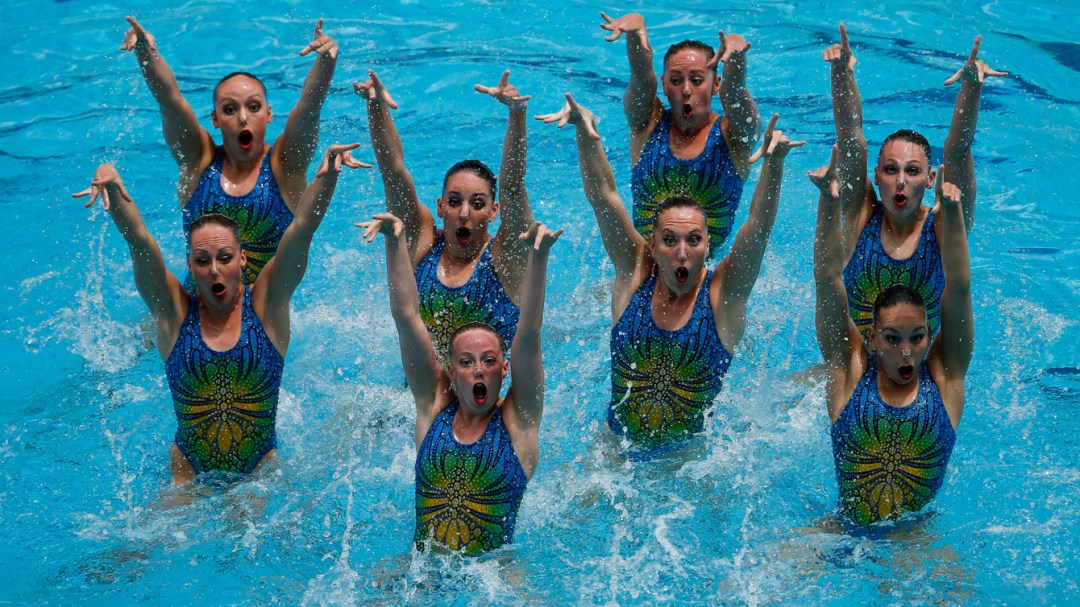 The FINA Synchronized Swimming World Series is coming to Canada

Canadian fans will have the chance to see some of the best synchronized swimmers compete at the World Series stop in Toronto.

The Synchro Canada Open championships will bring the world’s best back to the TO2015 Pan Am Sports Centre for an exciting five days of competition, beginning on May 2. 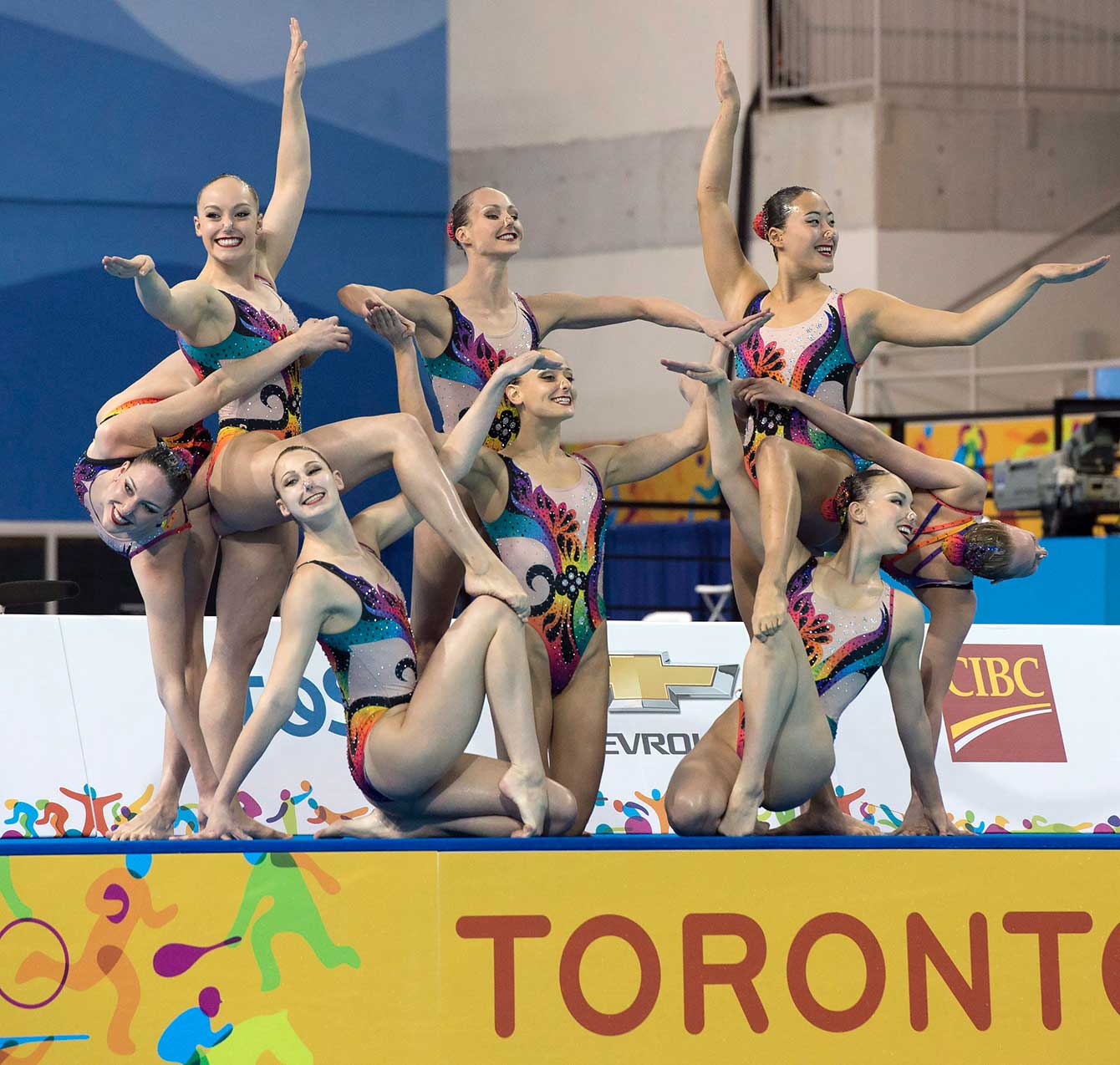 Team Canada perform their winning free routine in the Synchronized Swimming Team event at the Pan Am Games on Saturday July 11, 2015.

Olympians Karine Thomas and Jacqueline Simoneau will look to continue their home soil success in duet, as they compete at the venue where they won Pan Am gold and punched their tickets to Rio 2016.

Video: Get to know Simoneau and Thomas

At the duo’s first competition together since Rio 2016, the pair clinched World Series silver at the circuit’s last stop in Japan. Simoneau and Thomas will look to build on their season opener on Thursday during duet technical routines, before the free finals on Friday. 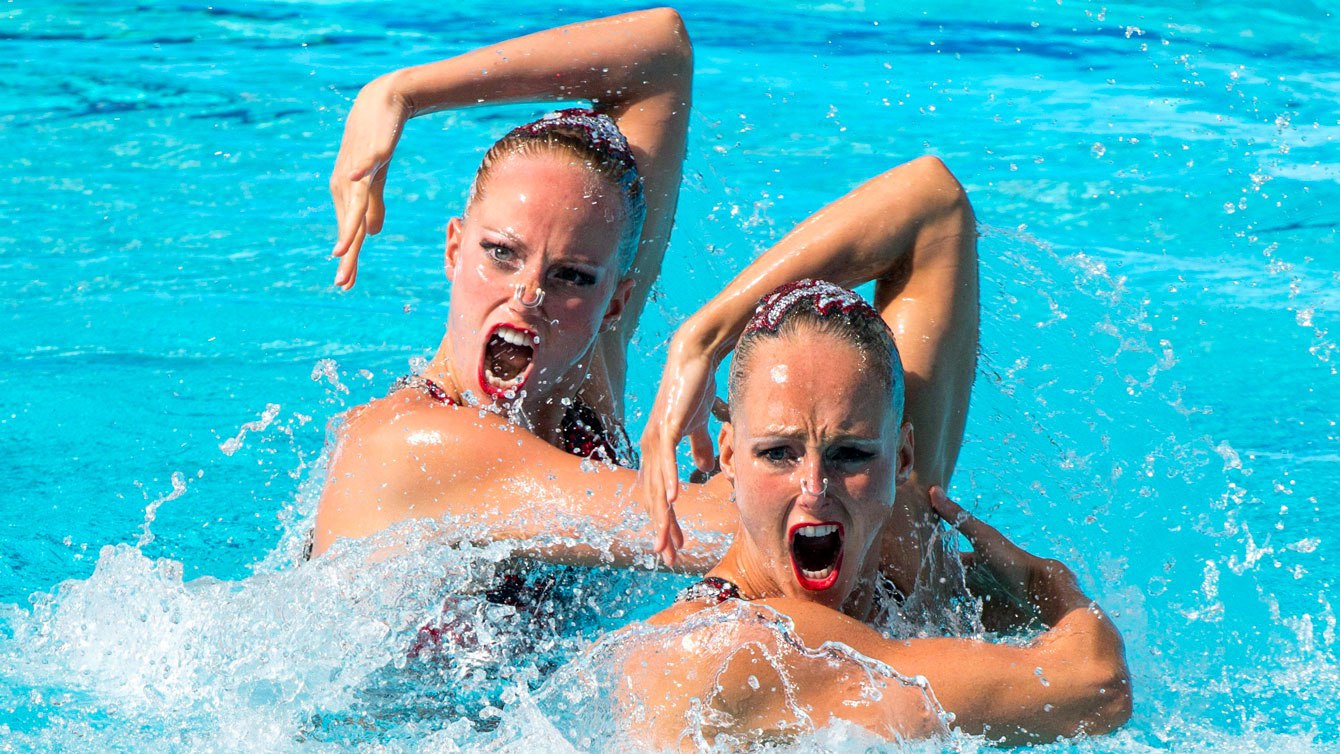 Simoneau will head back into the water on Saturday, as part of the team event. The crew will be looking to top the podium like they did at TO2015, when they successfully defended their Pan Am Games title. 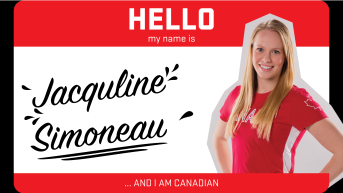