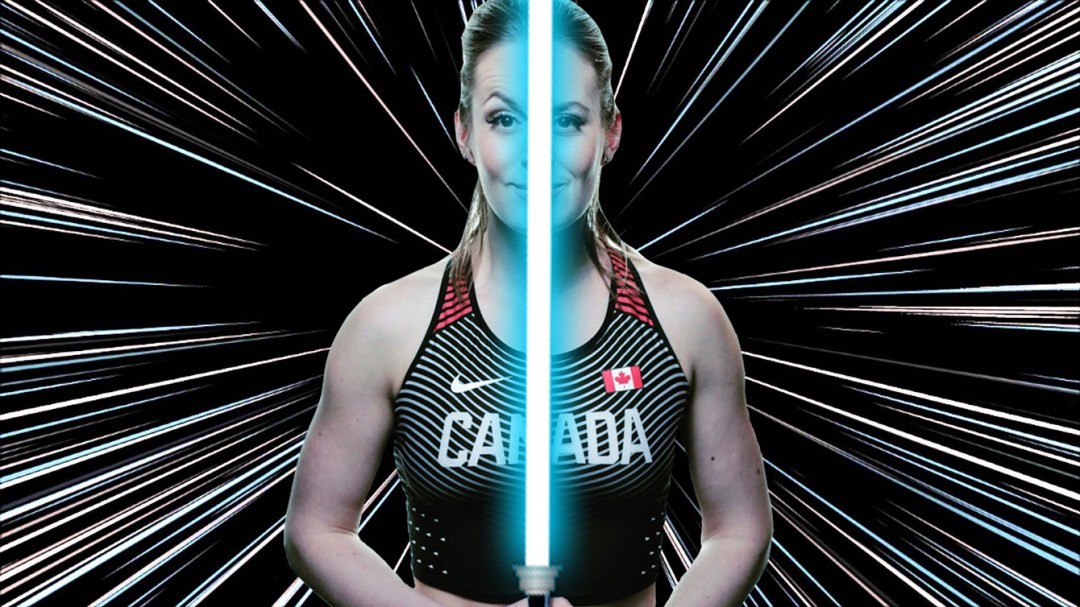 May the 4th be with Team Canada

A short short time from now, on a continent far far away, Team Canada will be battling for galactic supremacy in the form of Olympic medals.

In celebration of May the 4th, here are some of our favourite members of Team Canada’s rebel alliance fighters, as well as their nemeses on the Dark Side. 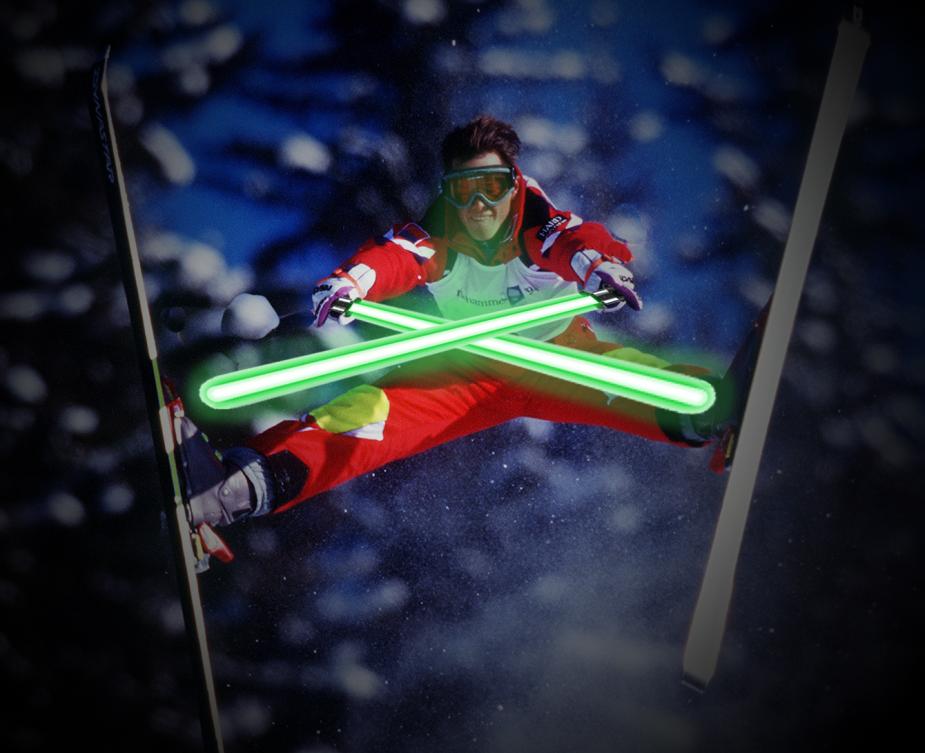 In his heyday as a well-trained moguls Jedi, Jean-Luc Brassard flew through the air with ease and took down any foe who stood in his way. He also competed on the slopes using lightsabers instead of ski poles. No joke. 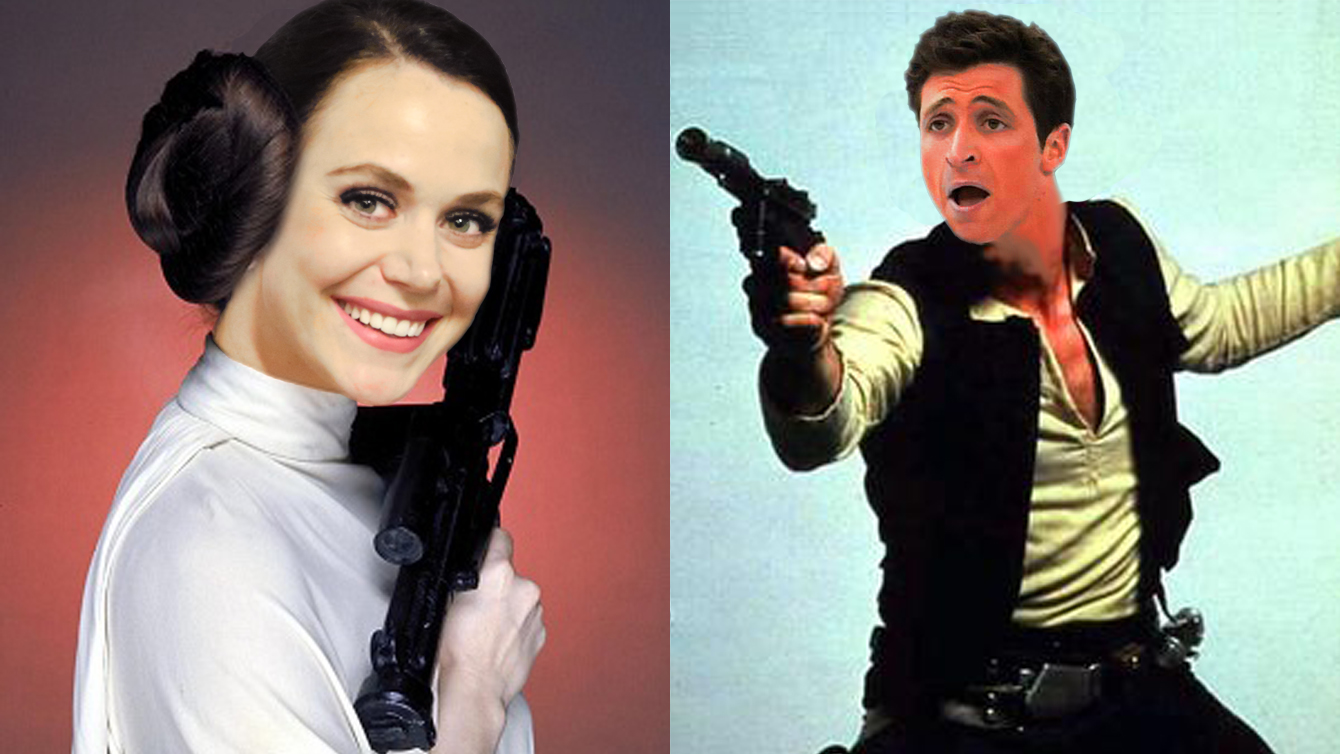 Although she likely has never been held captive by Jabba the Hutt, Tessa Virtue is akin to Canada’s ice princess. While Princess Leia has a romantic relationship with the dreamy captain Han Solo, Princess Tessa’s on-ice partner is the equally dapper Scott Moir (aka Han Scotto). 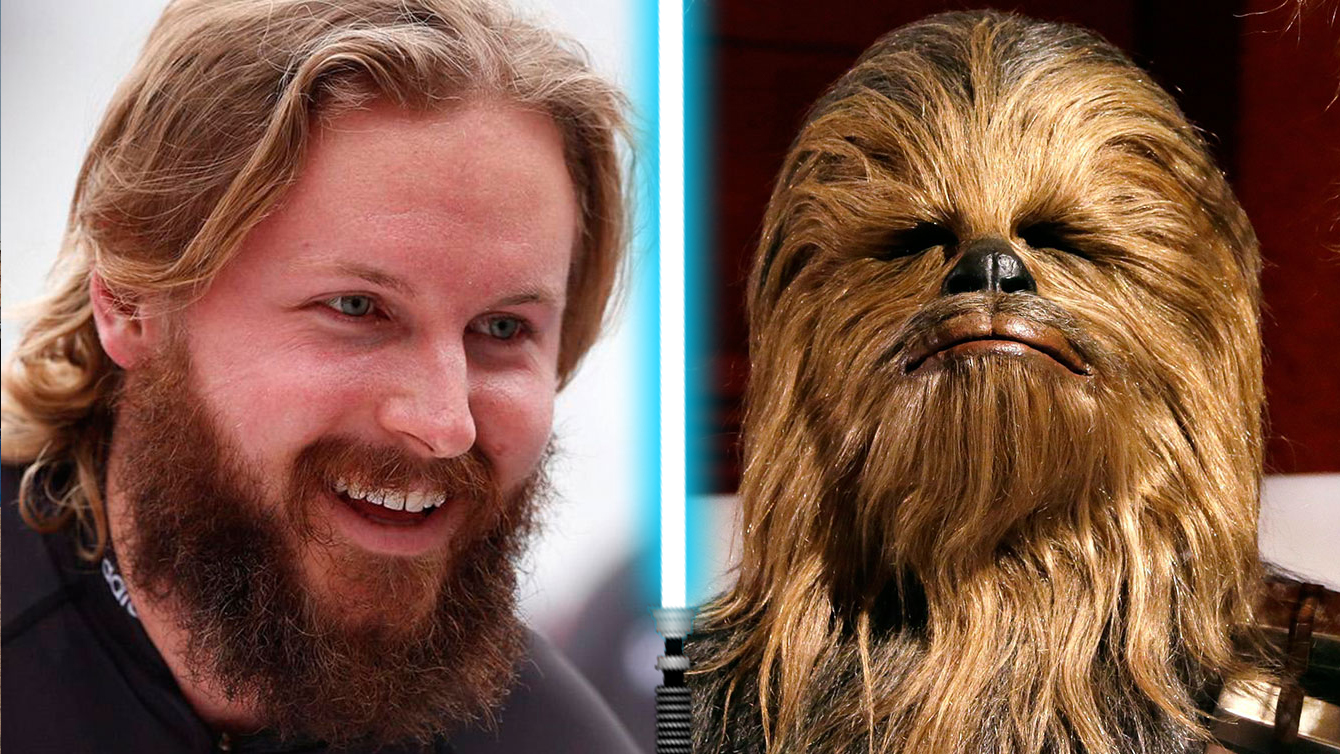 While he may not be quite as tall as the infamous Chewbacca, Justin Kripps has had almost as much hair as a Wookie (although it seems to mostly grow on the bottom and top of his head, rather than all over his face). Similar to Chewie, who was the co-pilot of the Millenium Falcon, Kripps is responsible for navigating his bobsleigh down the track at near hyperspeed. 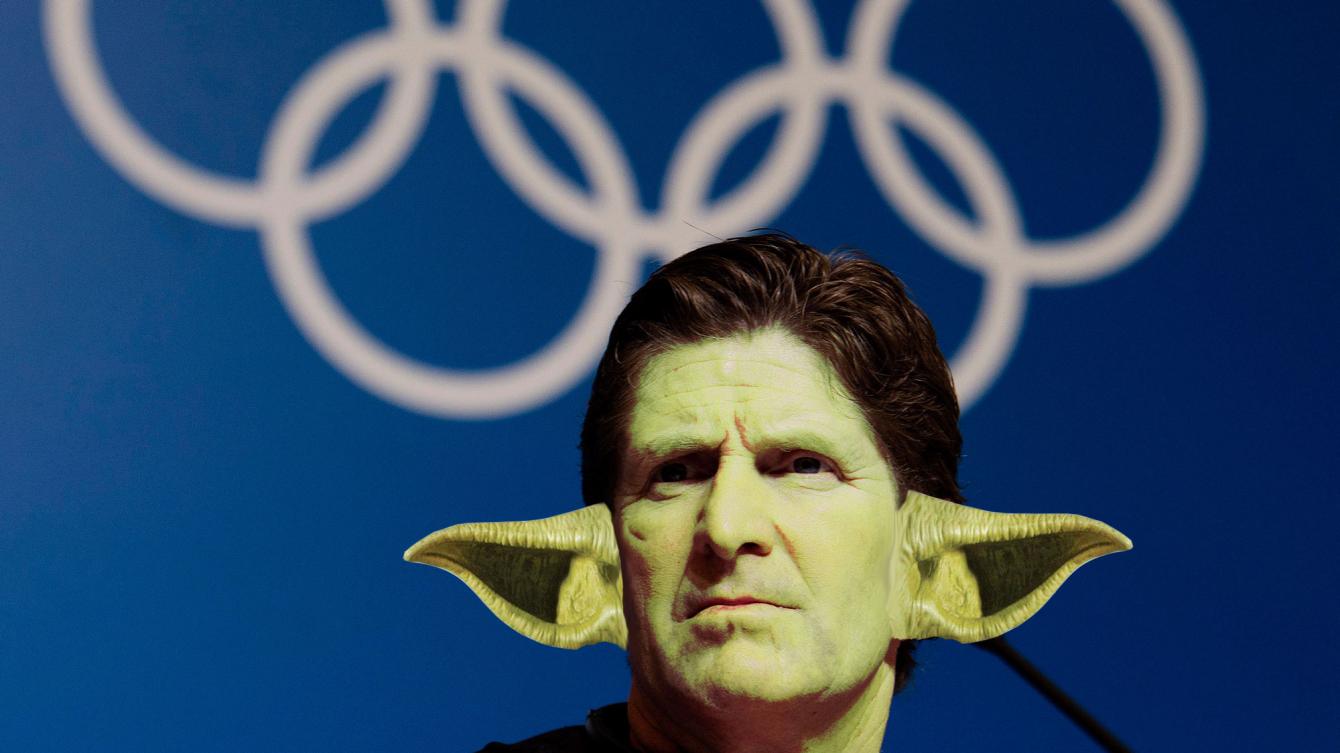 Lead us to Olympic gold he does. Mike “Yoda” Babcock was twice the wise grand master of the men’s hockey team. He has the calm, cool demeanour of the diminutive Jedi leader, although he isn’t quite as old as Master Yoda himself. 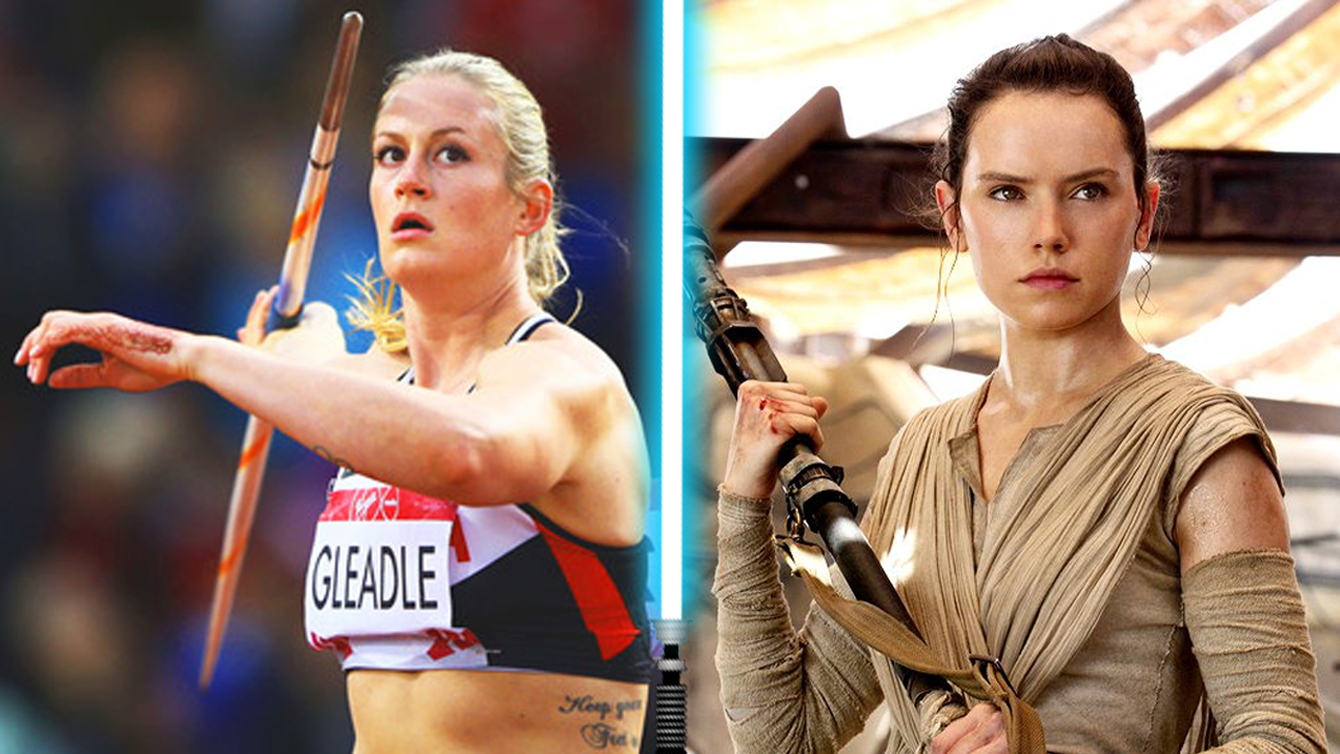 Just like the brave and adept fighter Rey, Liz Gleadle is also equipped with a weapon. The difference being that Rey uses her weapons to battle the First Order, while Liz takes her weapon and throws it as far as she can in hopes of defeating her evil adversaries (other javelin athletes). 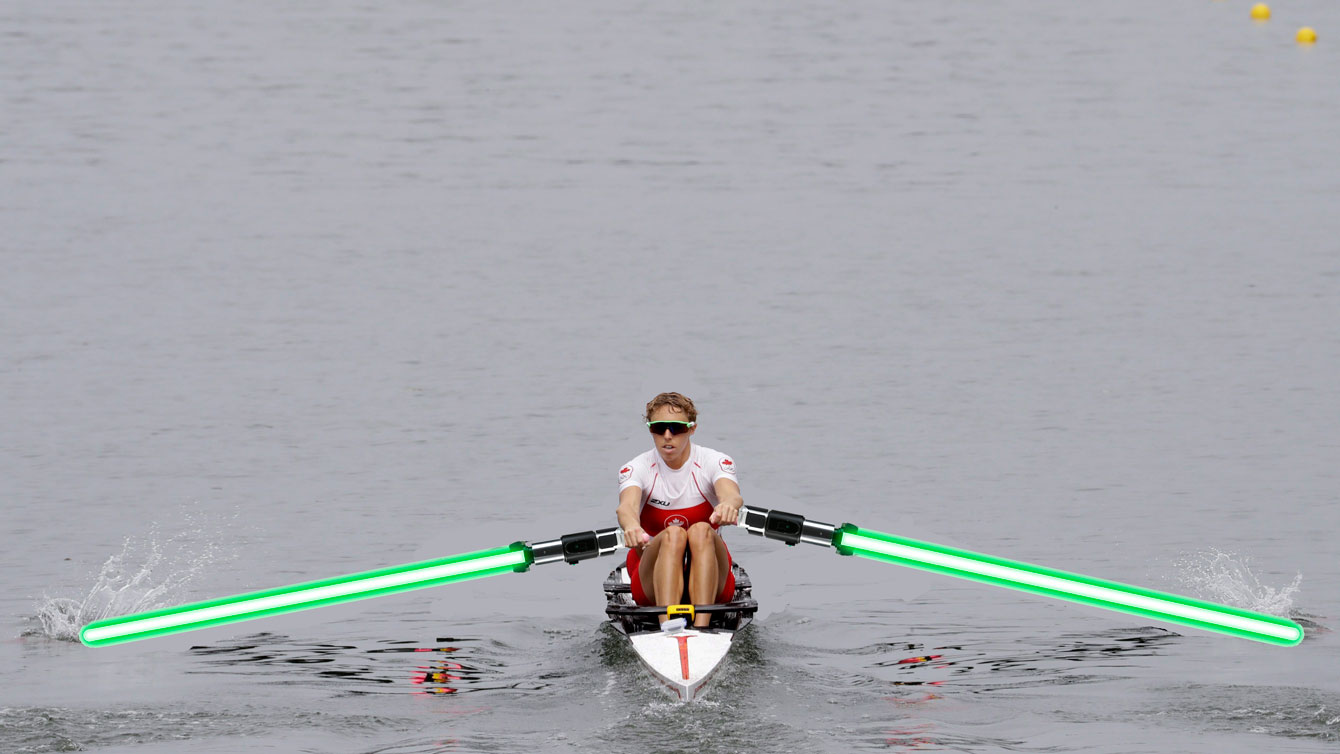 Unlike Obi Wan Kenobi, Patricia Obee didn’t actually mentor Jean-Luc Skywalker in the ways of the Jedi. She did however partner with ally Lindsay Jennerich to slice through the competition en route to an Olympic medal. 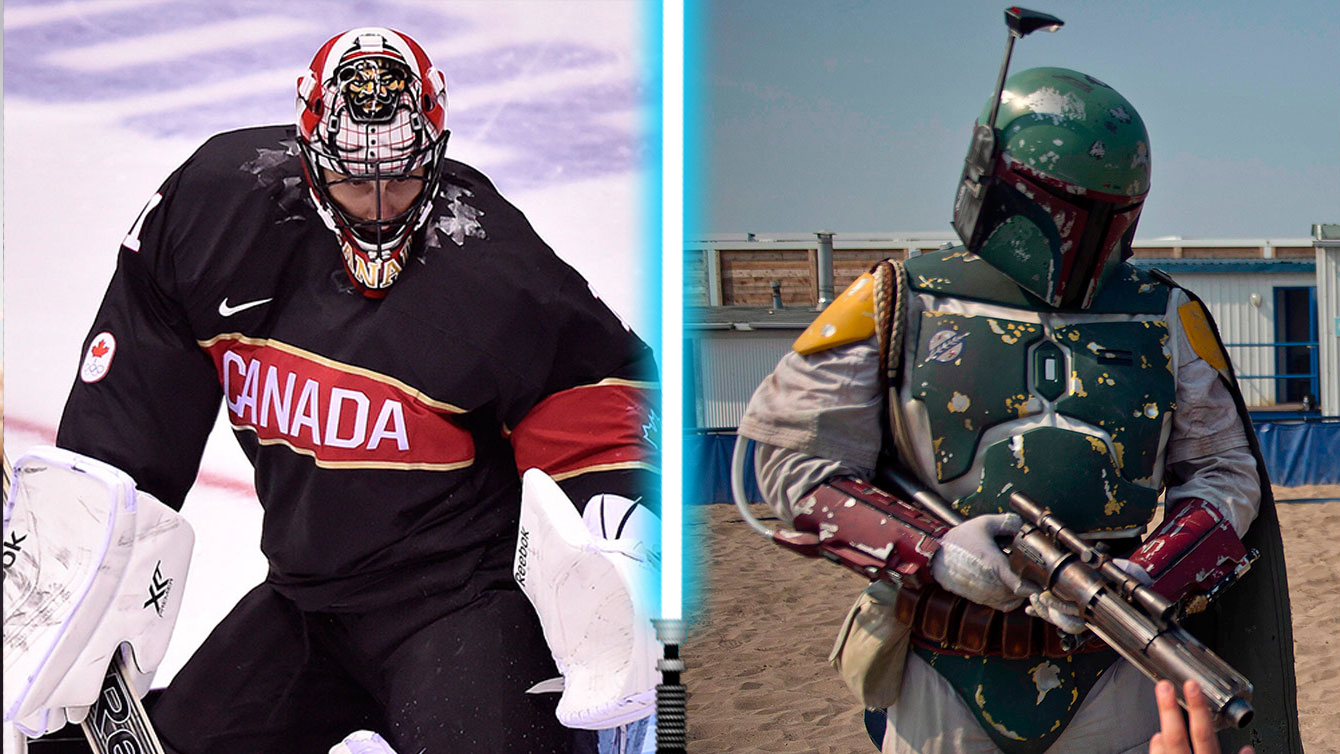 Similar to the famed bounty hunter Boba Fett, Bobby Lou (known to some as Roberto Luongo) has an aura of mystery and danger surrounding him. Hence the helmet that he wears onto the battlefield that is the Olympic ice hockey rink. 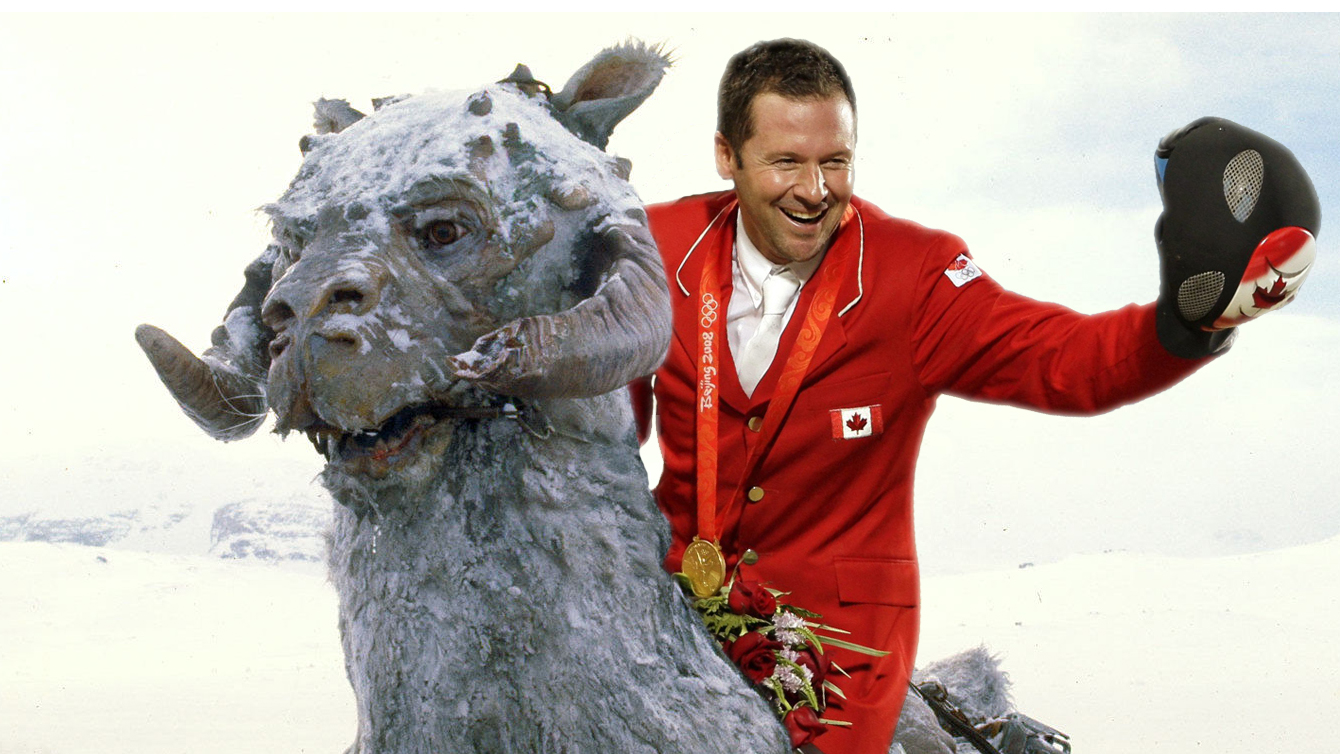 Three-time Olympic medallist Eric Lamaze received his training on Earth as an equestrian and was able to transfer his skills to riding a Tauntaun as a member of the rebel alliance stationed on the ice planet of Hoth. 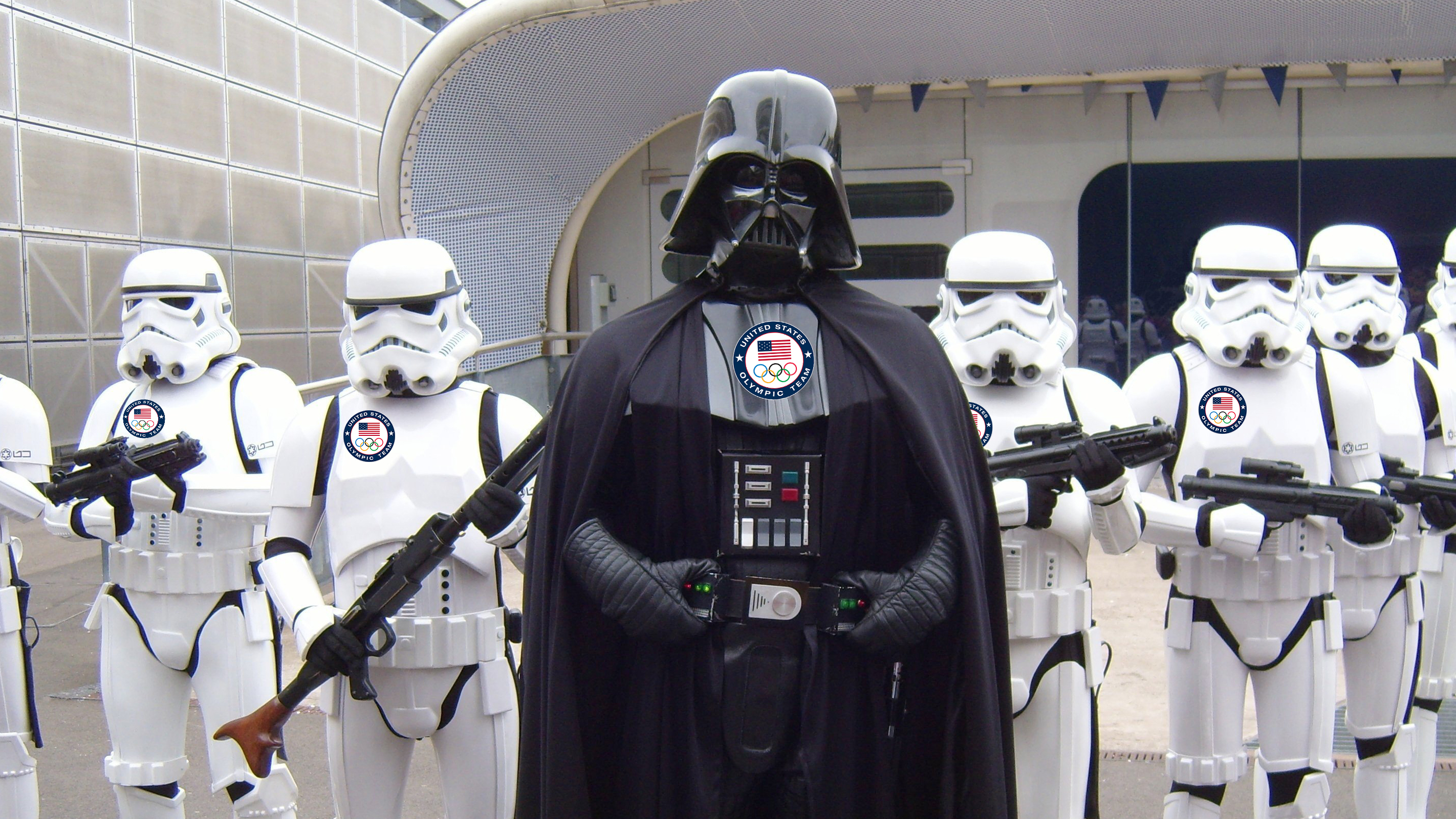 What good are heroes without villains? When Team Canada’s army of Jedi athletes goes into battle at an Olympic Games, they come into conflict with the Dark Side, led primarily by Team USA of course.

May the 4th be with you!

Jean-Luc Brassard joined the Canadian National Freestyle Ski team at the age of 17 and enjoyed a brilliant 12-year career.…